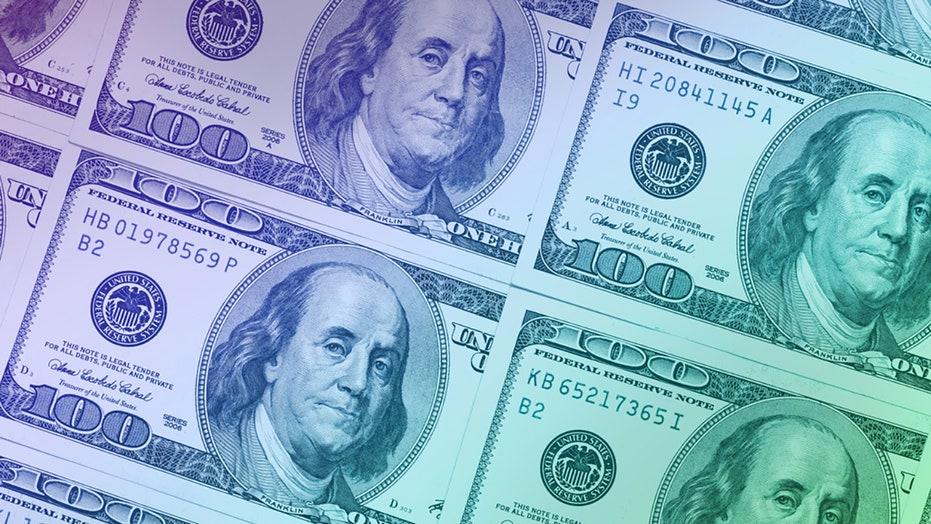 A Louisiana husband and wife were left stunned this month after they discovered $50 billion had been accidentally deposited into a family account, according to reports Sunday.

Darren James, 47, said he arrived home from work in Baton Rouge on June 12, when his wife showed him what appeared to be a deposit for the huge sum of money on her smartphone.

“I’m like, ‘Where did that come from?’” James told FOX Television Stations on Sunday. “And all we were thinking was who’s going to be knocking on our door … because we don’t know anybody with that type of money to begin with.”

The family immediately contacted Chase, the father of two, said.

James, who previously worked as a law enforcement officer for the Louisiana Department of Public Safety, said that he never thought about keeping the money.

“We knew it wasn’t ours. We didn’t earn it, so we couldn’t do anything with it,” James noted.

“We had a technical glitch over a week ago impacting a limited number of accounts,” a company spokesperson told FOX Television Stations in a statement Monday. “The issue has been resolved and those accounts are now showing accurate balances.”

But James said the bank has yet to tell him how the error occurred. The father is also wondering whether his wife’s account was compromised, he said.

“I want to know why it happened,” he added. “That makes you think about the security of the account.”

After the error, James, who now works as a real estate agent, described what it was like to feel like a billionaire – if only for a brief moment.

“It was a great feeling while it was there to see that many zeroes in your account,” he said. “It was pretty neat to see what it looked like.”

James hopes that his actions inspire others to do the right thing.