LOCKDOWN easing could be "an opportunity for terror attackers" as crowds pack shops and pub beer gardens, a top cop has warned.

Deputy assistant commissioner Matt Twist urged the public and businesses to "be alert" to more than just the dangers of Covid-19 this summer.

🔵 Read our coronavirus live blog for the latest news & updates… 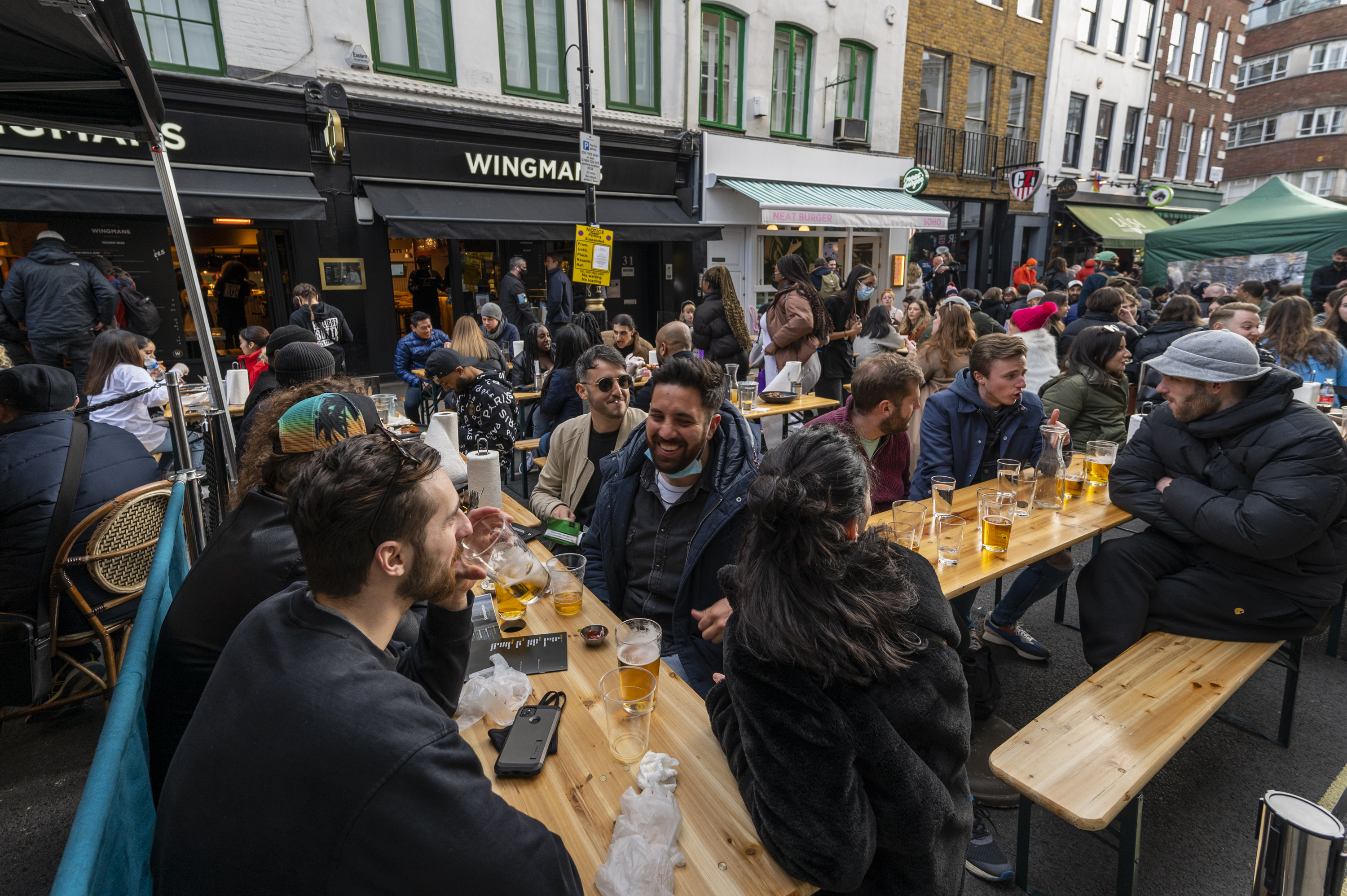 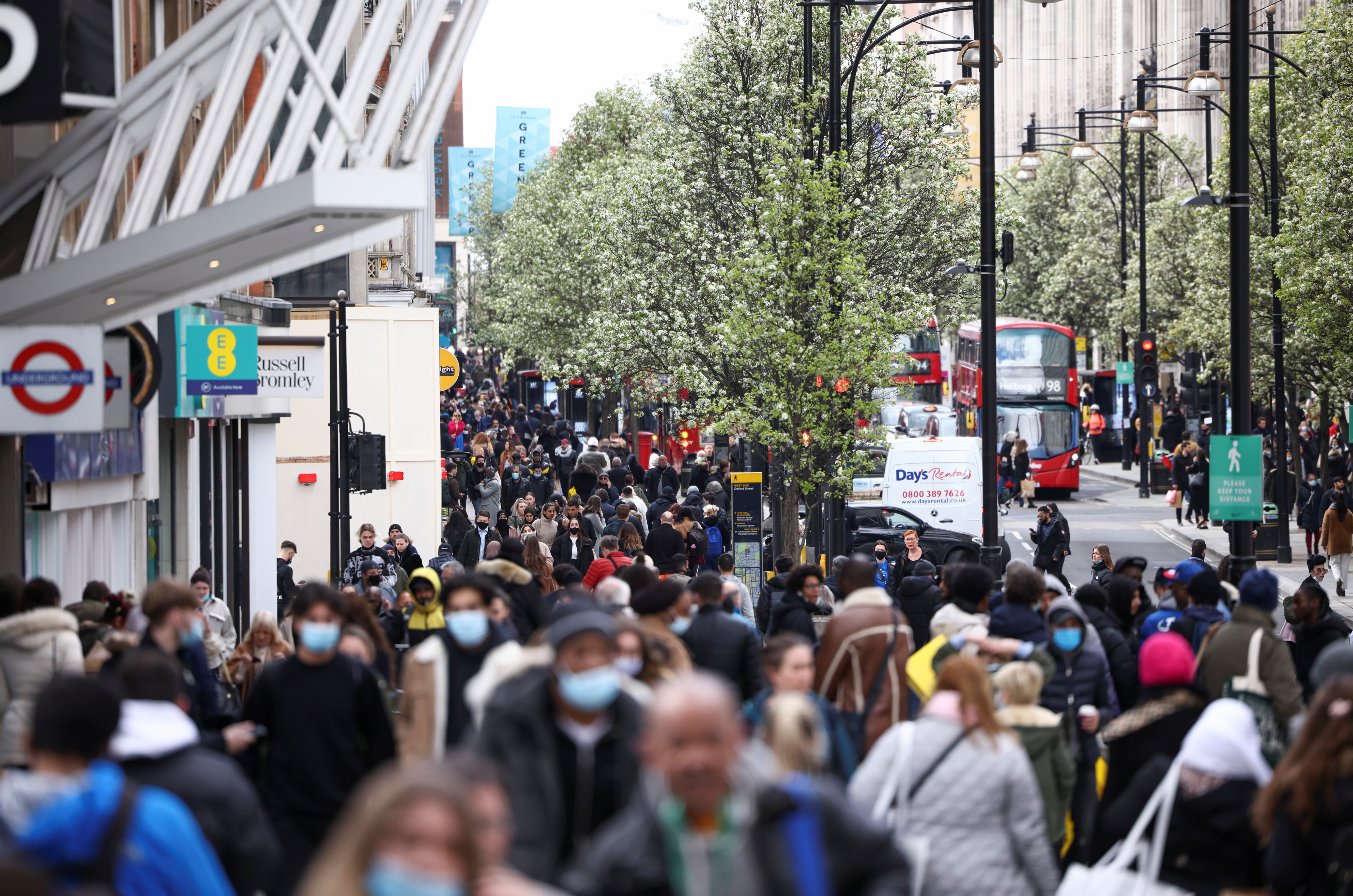 Mr Twist – one of Counter Terrorism Policing's senior national coordinators responsible for making sure the UK is protected from such threats – believes "the easing of lockdown restrictions could provide a greater opportunity for terrorists to operate".

The terrorism threat level is currently listed as "substantial", meaning an attack is likely.

Counter Terrorism Policing has launched a campaign to encourage people to report anything suspicious to security guards and police.

Mr Twist said: "Following a year of restrictions impacting all our lives, we recognise people will be keen to get out and about as the lockdown begins to ease, and the importance of businesses being able to return to more regular trading patterns.

"Terrorism will understandably not have been high on anyone's mind in recent months, and I would describe the threat as temporarily suppressed during lockdown, because it was difficult to go out in public and actually do anything.

"But that means that as the crowded places which have traditionally been the target for terrorists start to fill with people again, there is always the potential for that risk to come back.

"The best defence against the terrorist threat is a collective community effort, where police, security staff, businesses and the public come together to minimise the chance of attack."

Brits piled into pub gardens, got their hair done and hit the shops as lockdown eased across England today.

Huge queues were seen outside Primark stores across the country despite the snow in the South East, while Brits in other parts of England enjoyed drinks in the sun.

Brits enjoyed their newfound freedom after four months of lockdown by enjoying pints just after midnight as venues reopened.

Keen punters were seen waiting patiently in line for pubs to open at midnight.

Crowds filled pub gardens throughout the day – with some even queueing for two hours to get a table at Wetherspoons in Exeter.

Shaggy-haired Brits also flocked to get their hair cut for the first time in months as salons reopened at midnight. 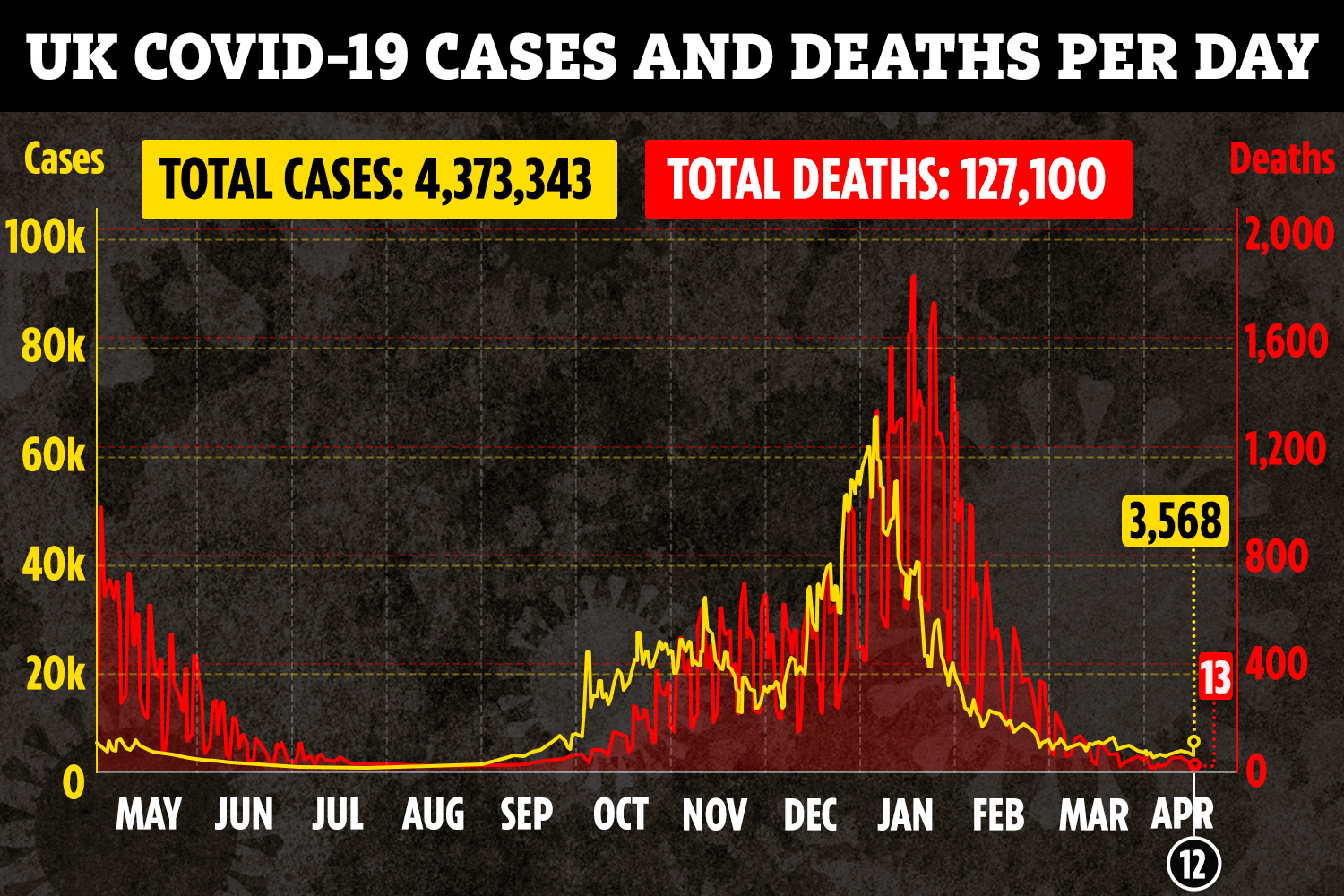