He was suspended from the Royal Ballet amid allegations of inappropriate behaviour. 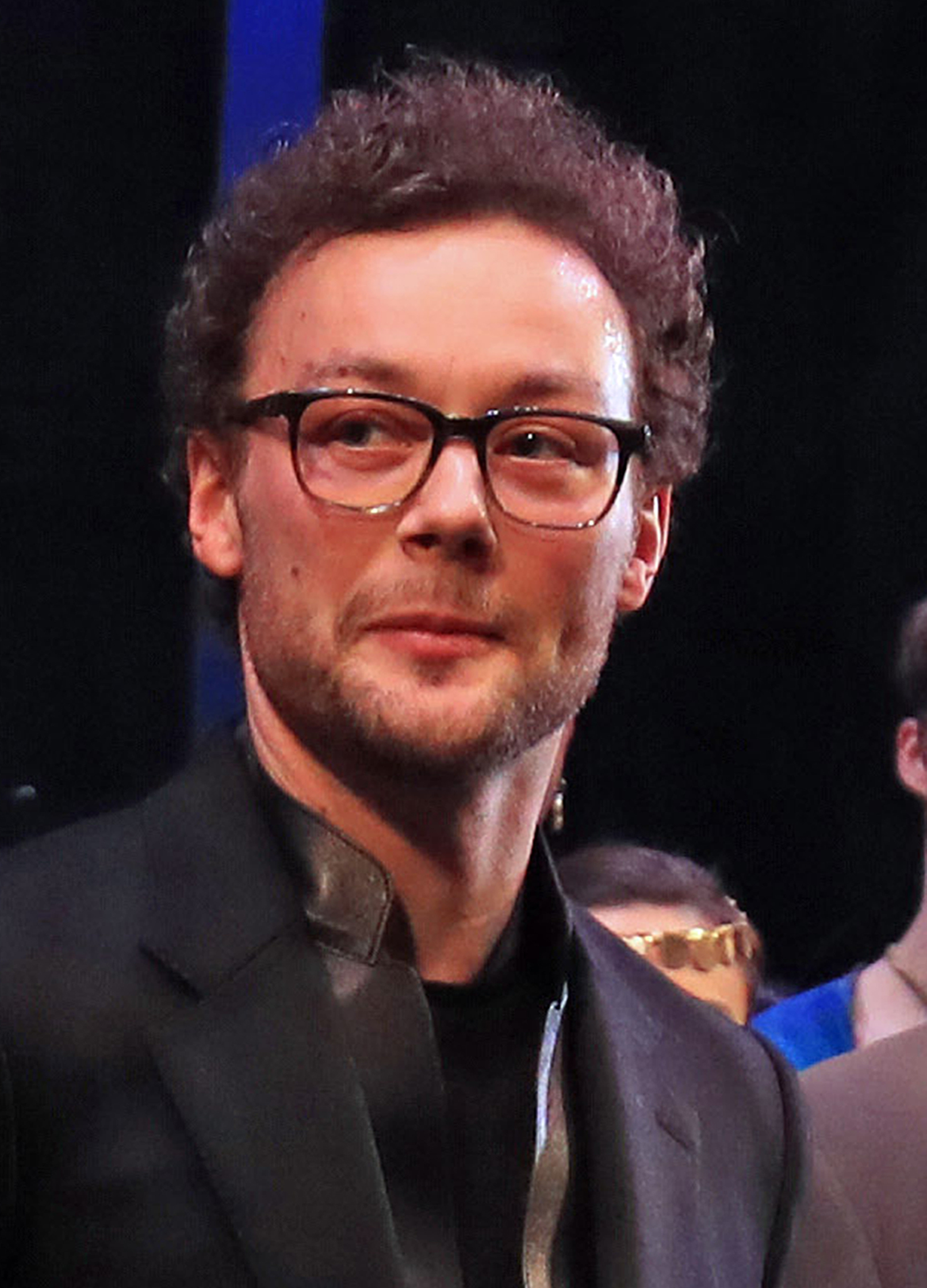 Scarlett, who once spoke of his “great rapport with certain dancers”, retired from dancing in 2012 to focus on choreography.

The Royal Opera House said he was suspended after allegations in August 2019.

It came after allegations of sexual misconduct against his students, but no criminal charges were brought against him.

It is not known how or when he died.

A statement from his family said: "It is with great sadness that we announce the tragic, untimely death of our beloved Liam.

"At this difficult time for all of our family, we would ask that you respect our privacy to enable us to grieve our loss."

He was born in Ipswich and began dancing aged four, before training at the Linda Shipton School of Dancing.

Scarlett was an artist in residence with The Royal Ballet and ex-artistic associate with Queensland Ballet.

He was the youngest choreographer to have a full-length ballet commissioned by the Royal Ballet.

The Times reported today the Royal Danish Theatre axed his production of Frankenstein.

The Danish theatre said: “Liam Scarlett is no longer employed by the Royal Ballet.

"Since then, the Royal Theatre has actively sought dialogue with its own employees who have worked with Liam Scarlett.

"That process has now led to the theatre cancelling the upcoming performance.” 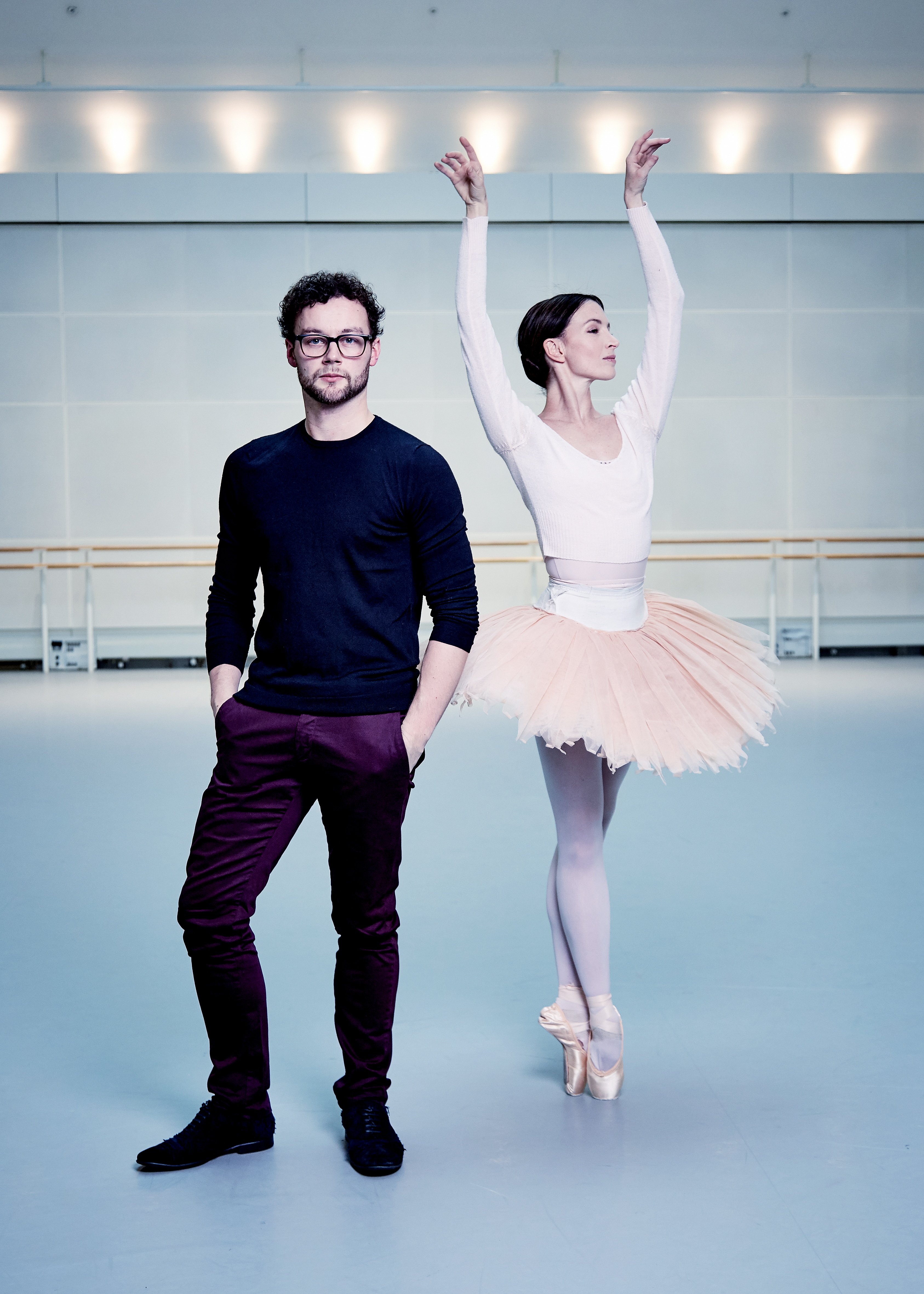 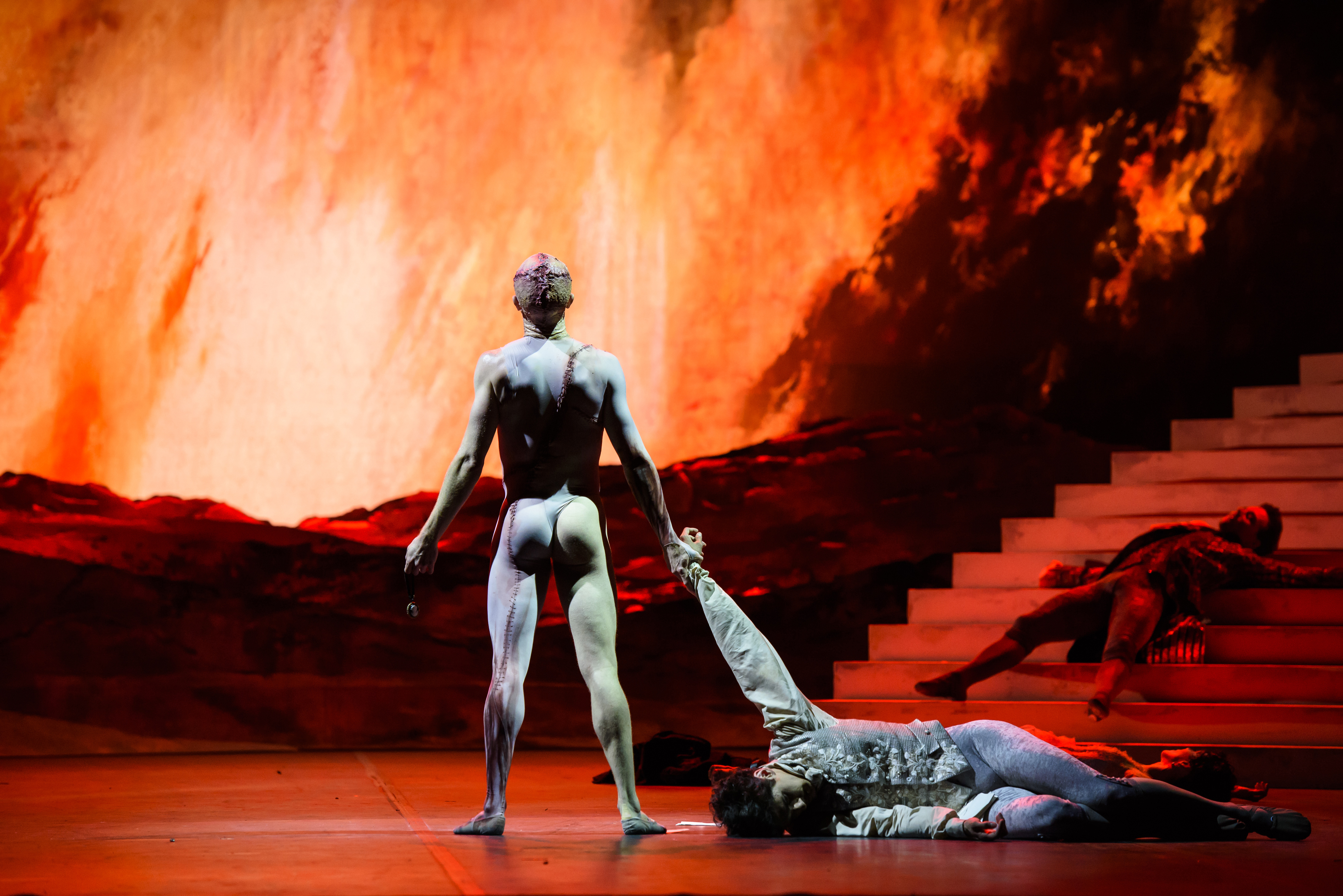