DEMOCRATIC Representative Cori Bush is getting blasted for defending a violent protest in a downtown St. Louis jail just a month after the deadly riot on the Capitol.

The Missouri freshman representative retweeted photos of inmates in St. Louis smashing through a jail's windows and setting things on fire, adding a quote from Martin Luther Kind Jr. defending their actions. 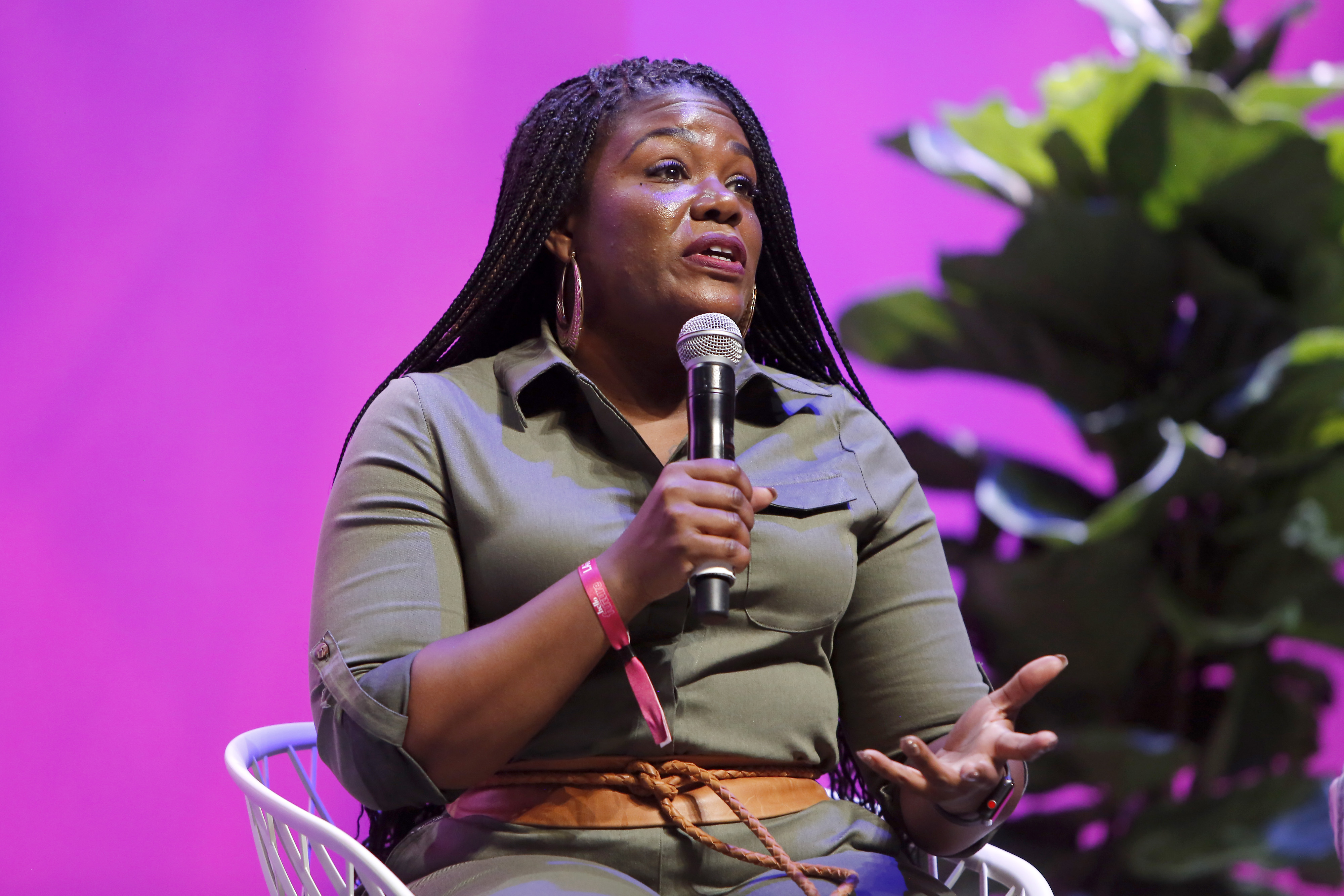 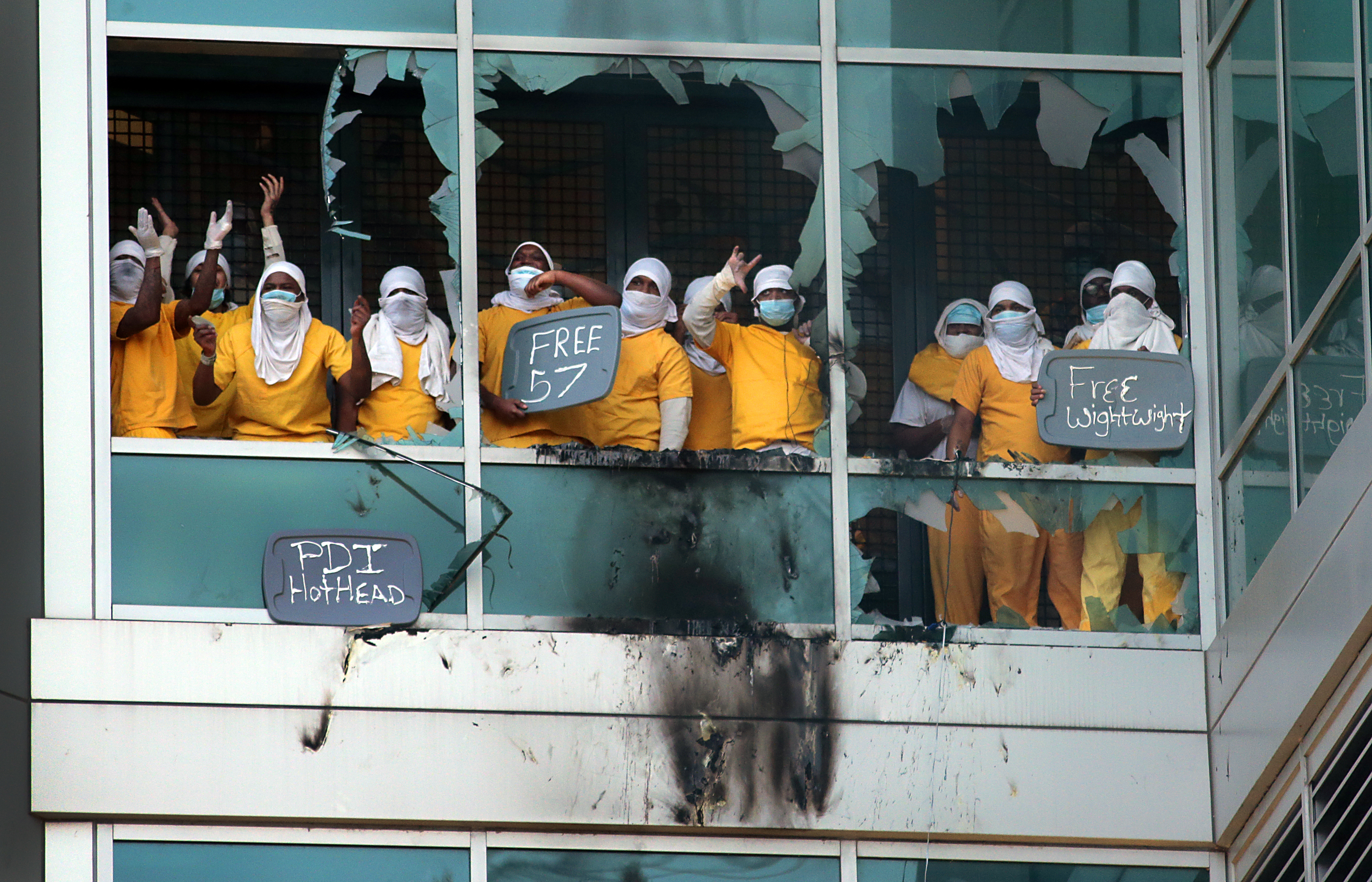 "I want to talk to my constituents in the window," she continued. "Their lives and their rights must be protected."

"My team and I are working to ensure that the urgent needs of people who are incarcerated are not ignored," her tweet ended.

The 117 inmates were rioting over the dangerous conditions in the St. Louis jail, especially given how the Covid-19 pandemic has raged through jailed populations across the country. 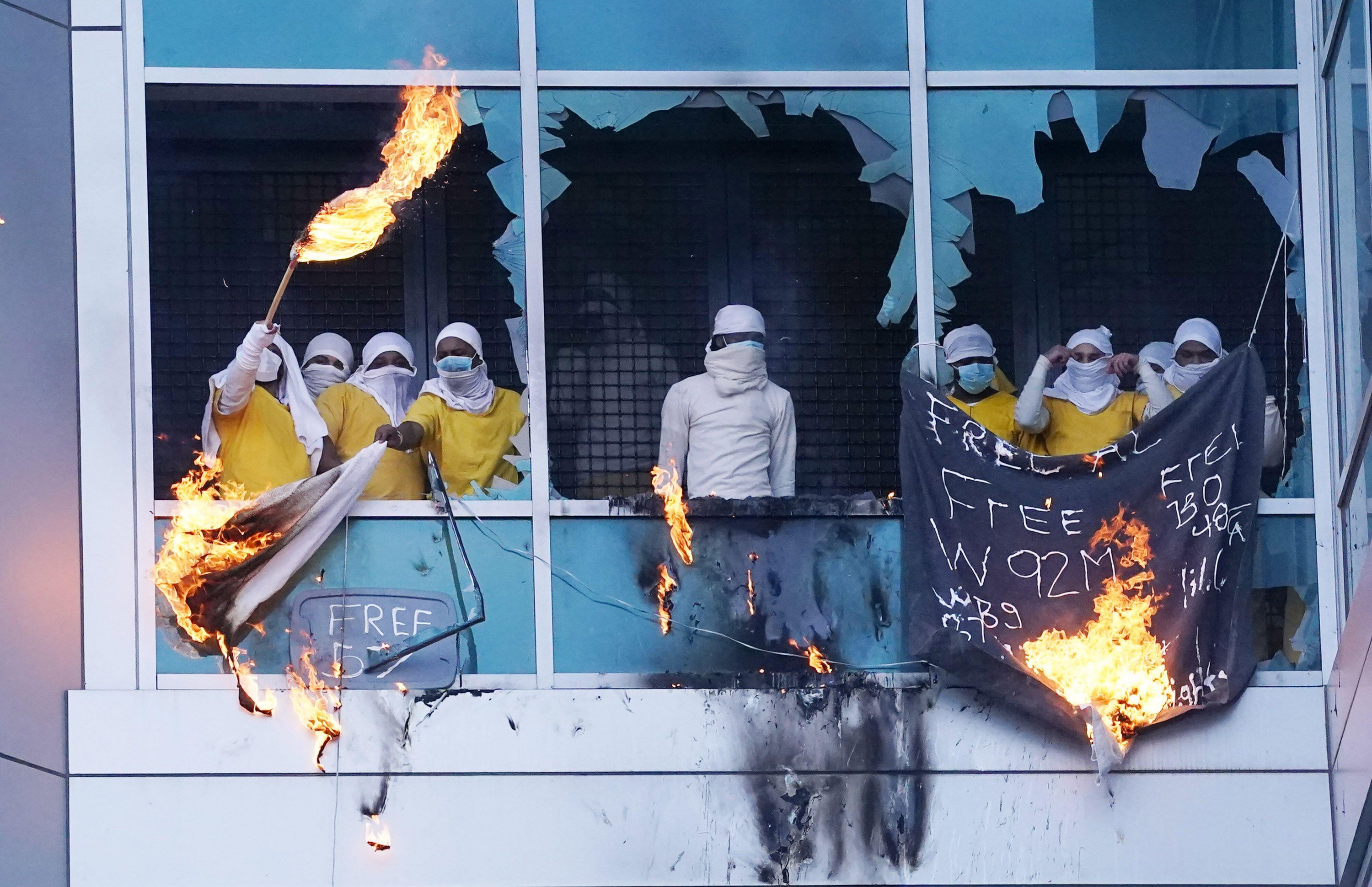 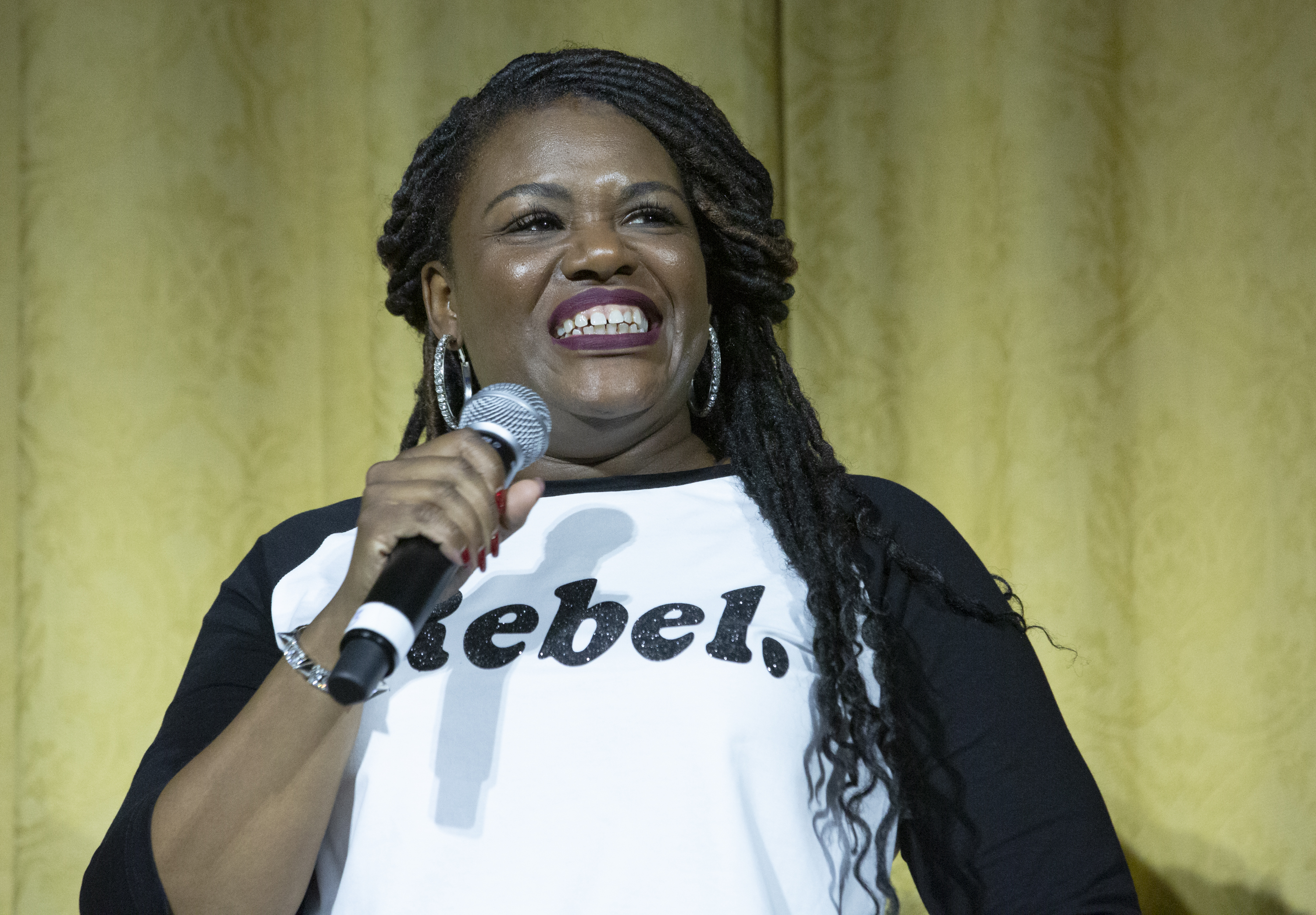 It took corrections officers close to eight hours to end the violent disturbance as inmates tossed debris out the window.

While some commented on her tweet praising Bush for not forgetting about her constituents behind bars, others evoked questions of the January 6 attempted coup on the Capitol building in Washington D.C.

"I’m in the Capitol. I’m safe, and my team and I are sheltering in place," Bush tweeted on January 6.

"The President of the United States has incited a riot that has now stormed the Capitol. There are rioters roaming the halls of the Capitol. I saw them with my own eyes," she ended. "Our country deserves better."

However, many users on her latest tweet were quick to point out the differences between Bush's comments on the inmates and the rioters.

"Exactly a month ago you were saying riots were dangerous and a threat to democracy. Good to know that riots are OK now," wrote one user.

"'A riot is the language of the unheard, as long as it goes with my narrative' -Cori Bush," wrote another.