A CROOKED cashier stung Ladbrokes for more than £1million in just three hours by recording botched betting slips as winners, a court heard.

Paris Markham, 22, paid out to gangsters posing as punters, jurors were told.

The court heard the gang withdrew the cash and used it to buy luxury goods.

Markham is said to have played a “pivotal” role in the scam, which allegedly involved ex-boyfriend Aurica Vaduva, 23, who she has a child with.

She admits assisting in the plot, but claims she was forced to do it by men in the street as she made her way to work at the Ladbrokes shop in Edmonton, North London.

But prosecutor Corinne Bramwell said: “She was the inside woman. It’s not in ­dispute that Ms Markham made those payments or that they were fraudulent. She has pleaded not guilty because she says she was threatened on the street on the way to work, therefore that she was acting under duress.”

Constantin, of Ilford, East London, has admitted conspiracy to commit fraud and money laundering and will be sentenced at the end of the trial. 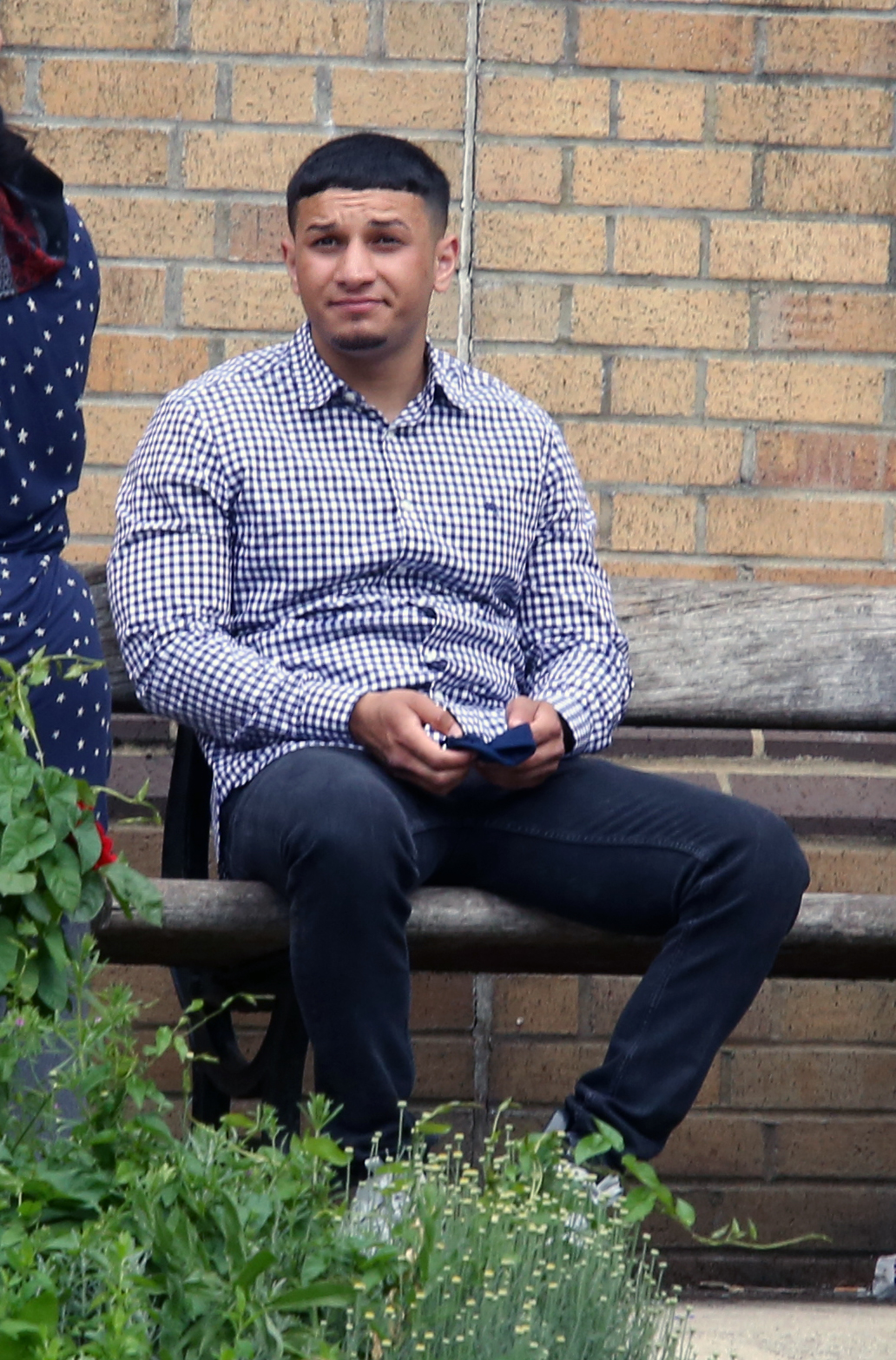 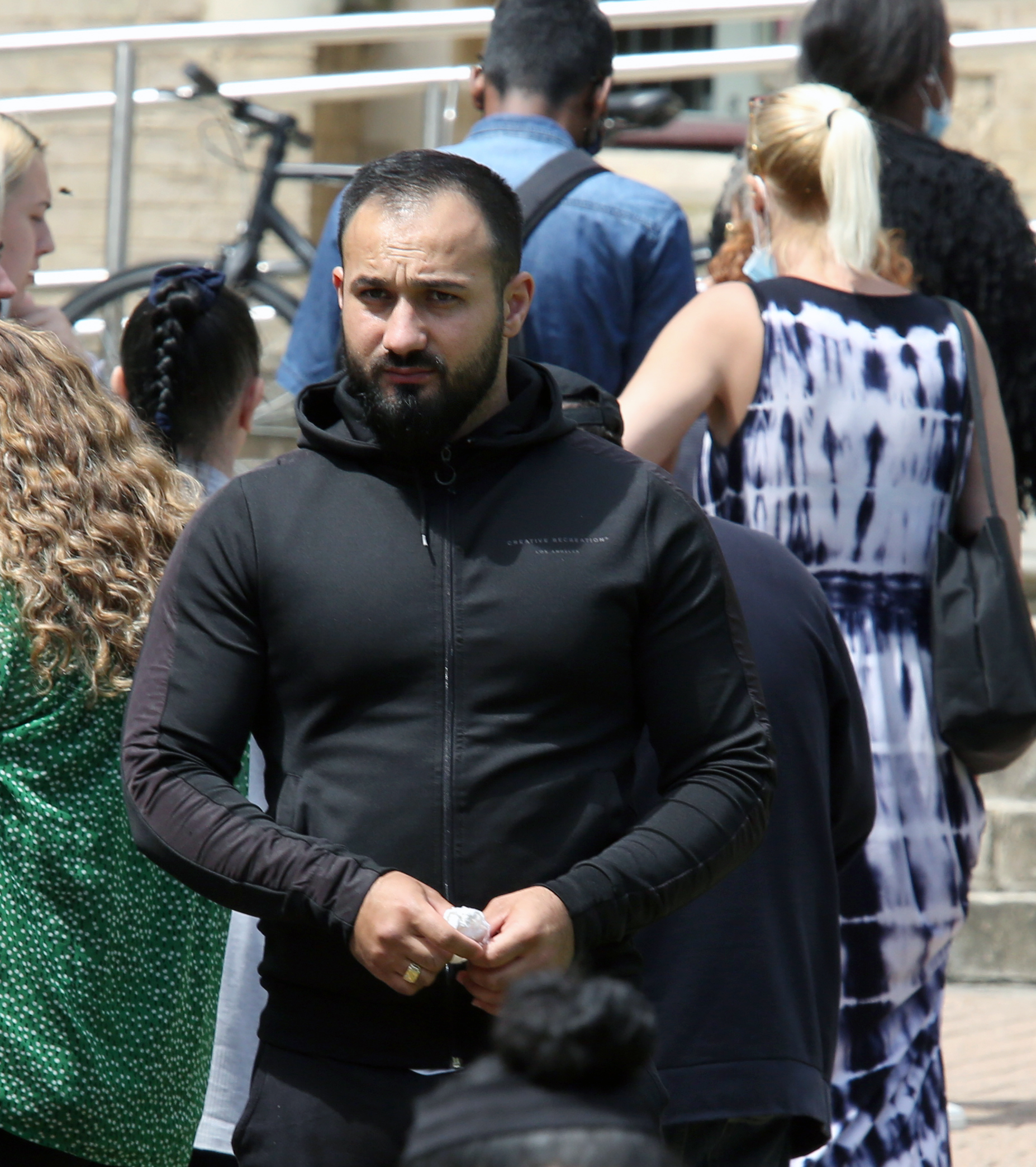