Millions of homeowners must be protected from the crippling cost of replacing faulty cladding affecting millions of homes, Labour warned today.

Sir Keir Starmer said the current situation was ‘intolerable’ and called on the Government to set out what it planned to do.

Almost four years on from the Grenfell Tower disaster that left 72 people dead and scores injured it was ‘beyond frustrating’ that issues with flammable cladding had still not been resolved, he said.

Labour said millions of homes – up to 16 per cent of housing stock – could be affected, with residents trapped in dangerous properties they cannot sell.

The Opposition will force a Commons vote on Monday calling on ministers to establish the extent of the problem, provide upfront funding to ensure cladding remediation can start immediately, and protect leaseholders – and the taxpayer – from the cost by chasing the construction firms responsible.

Sir Keir told LBC Radio: ‘What I would say to the Prime Minister and Government – it’s an open offer really – if on Monday you have got a better proposition, if you on Monday come and say ‘we are going to do this on cladding, sort it out once and for all’, then we will certainly all pull together and do it.’ 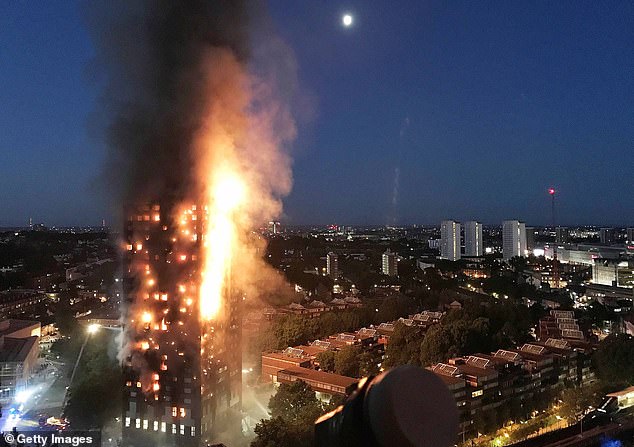 Almost four years on from the Grenfell Tower disaster that left 72 people dead and scores injured it was ‘beyond frustrating’ that issues with flammable cladding had still not been resolved, Keir Starmer said. 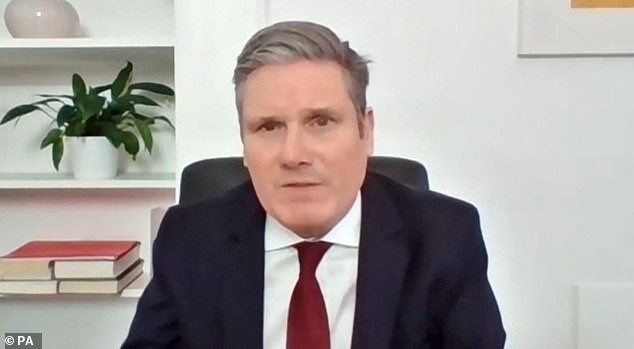 He said the current situation was ‘intolerable’ and called on the Government to set out what it planned to do.

The inquiry into the 2017 Grenfell fire in Kensington, west London, in which 72 people died, has exposed how hundreds of apartment blocks were built which do not comply with safety regulations.

The Government has said developers and building owners should fix the safety crisis, but current leasehold law means residents in the flats must foot the bill.

Last week it was revealed big building firms face a multi-billion-pound levy to help families pay to repair homes with dangerous cladding in the wake of the Grenfell fire.

It could a mean a levy on all high rise flats and possibly a separate charge on major developments to atone for building tens of thousands of flats and homes with unsafe cladding and insulation in recent decades.

The levy could raise up to £200million a year – a total of £2billion over ten years.

Shadow housing secretary Thangam Debbonaire said: ‘Millions of innocent leaseholders are seeing their dream of home ownership become a nightmare, forced to spend lockdown trapped in unsafe and unsellable flats, with bills mounting. The number of bankruptcies is growing.

‘Government inaction on the cladding scandal has gone on for too long. Buildings must be made safe and residents must be protected.

‘Ministers have consistently promised leaseholders they would not have to pay for this work, but consistently failed to deliver.

‘Conservative MPs will have the chance to vote to ensure that the Government keeps its promise and leaseholders are not burdened with the cost of fixing problems they did not cause.’