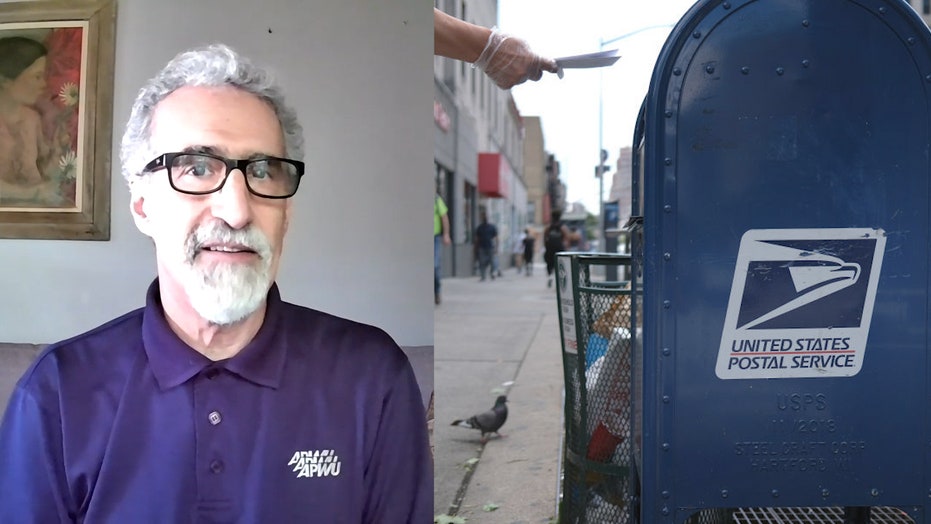 More Americans will be casting their ballots through the U.S. mail this year due to the strictures and health risks of the coronavirus pandemic, but the debate over whether it is feasible and safe continues to brew with a little more than 80 days till election day.

The Los Angeles Dodgers are the first Major League Baseball team to offer up its stadium as a voting center for the upcoming presidential election Nov. 3rd.

The team said Thursday that its transformed stadium will be accesible with free parking to all registered voters over a five-day period and will follow CDC guidelines, as first reported by ESPN.

“Dodger Stadium is part of the fabric of Los Angeles, and we’re proud to continue to partner with the County to make the property available for the benefit of the community at large,” Dodger President & CEO Stan Kasten said in a press release Thursday. “Voting is all of our civic duty, and we’re excited to work with More than a Vote to do anything we can to help get out the vote by making this process as easy, accessible and safe for all Angelenos.” 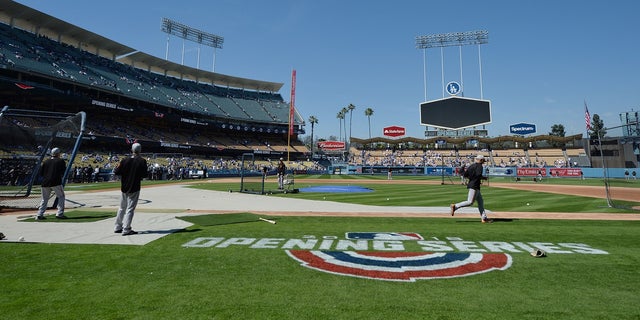 The Dodgers partnered with LeBron James’ non-profit More Than A Vote, a coalition of Black athletes and artists working to combat “systemic, racist voter suppression by educating, energizing, and protecting our community in 2020.”

"I may still be new to L.A. but didn't take long for me to learn how special the relationship is between the Dodgers and Lakers. We are all in this together," James said in a press release. "I'm really proud we were able to help the Dodgers become the first MLB stadium to open for voting. This is exactly why we created More Than a Vote. A lot of us now working together and here for every team who wants to follow the Dodgers lead and turn their stadium into a safer place for voting."

James started the organization in June with several other high profile stars, including LA Dodgers pitcher David Price, comedian Kevin Hart, NBA player Draymond Green, and NFL running back Alvin Kamara, according to a profile in the New York Times.

Multiple NBA teams are offering up their stadiums as voting precincts. The Atlanta Hawks were the first to announce in June that their stadium will be used to create Georgia’s largest-ever voting site. ESPN reports that the Milwaukee Bucks and Detroit Pistons will also turn their facilities into voting sites.