A LAWYER acting for Kyle Rittenhouse, the teen alleged to have gunned down two Black Lives Matter protesters in Kenosha on Tuesday, has claimed his client was acting in self defence.

The comments come after the city's police chief appeared to blame the victims for the shooting, saying it would not have happened if they hadn't violated a curfew. 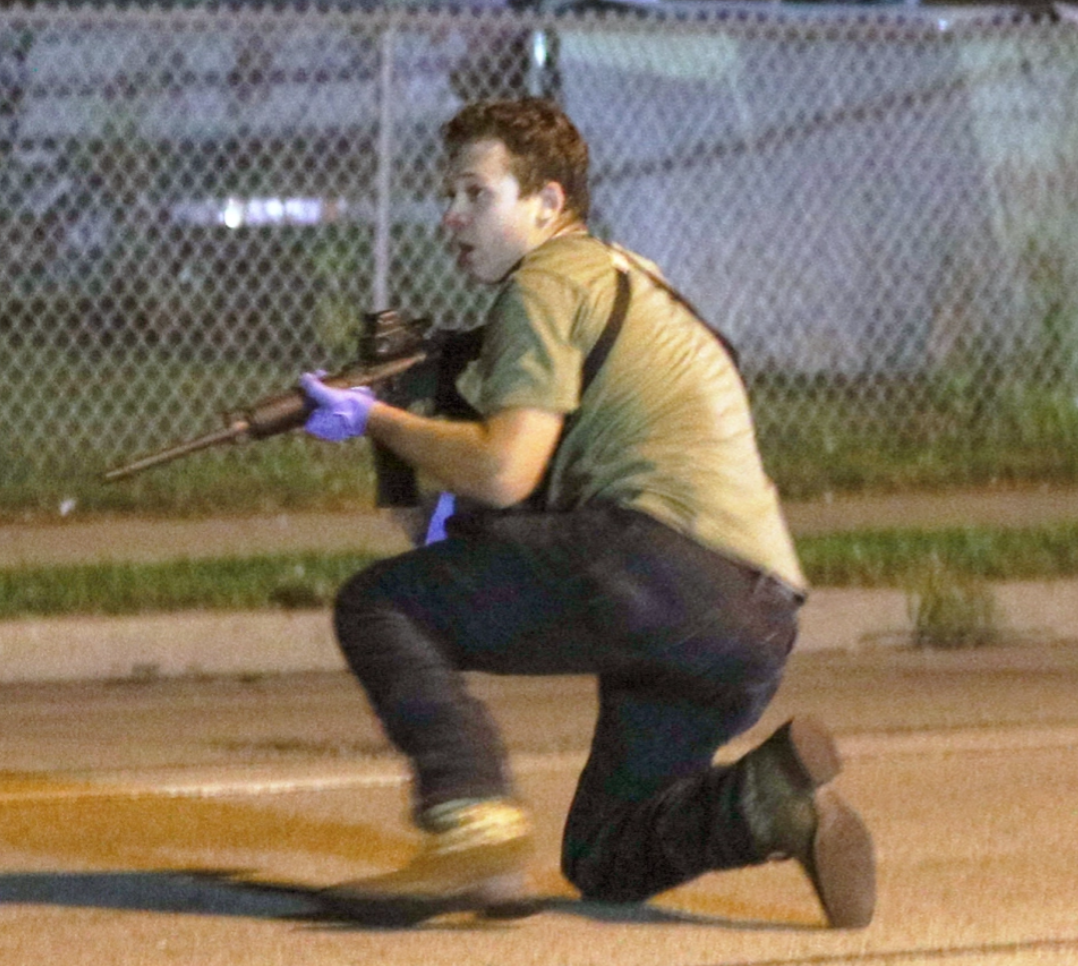 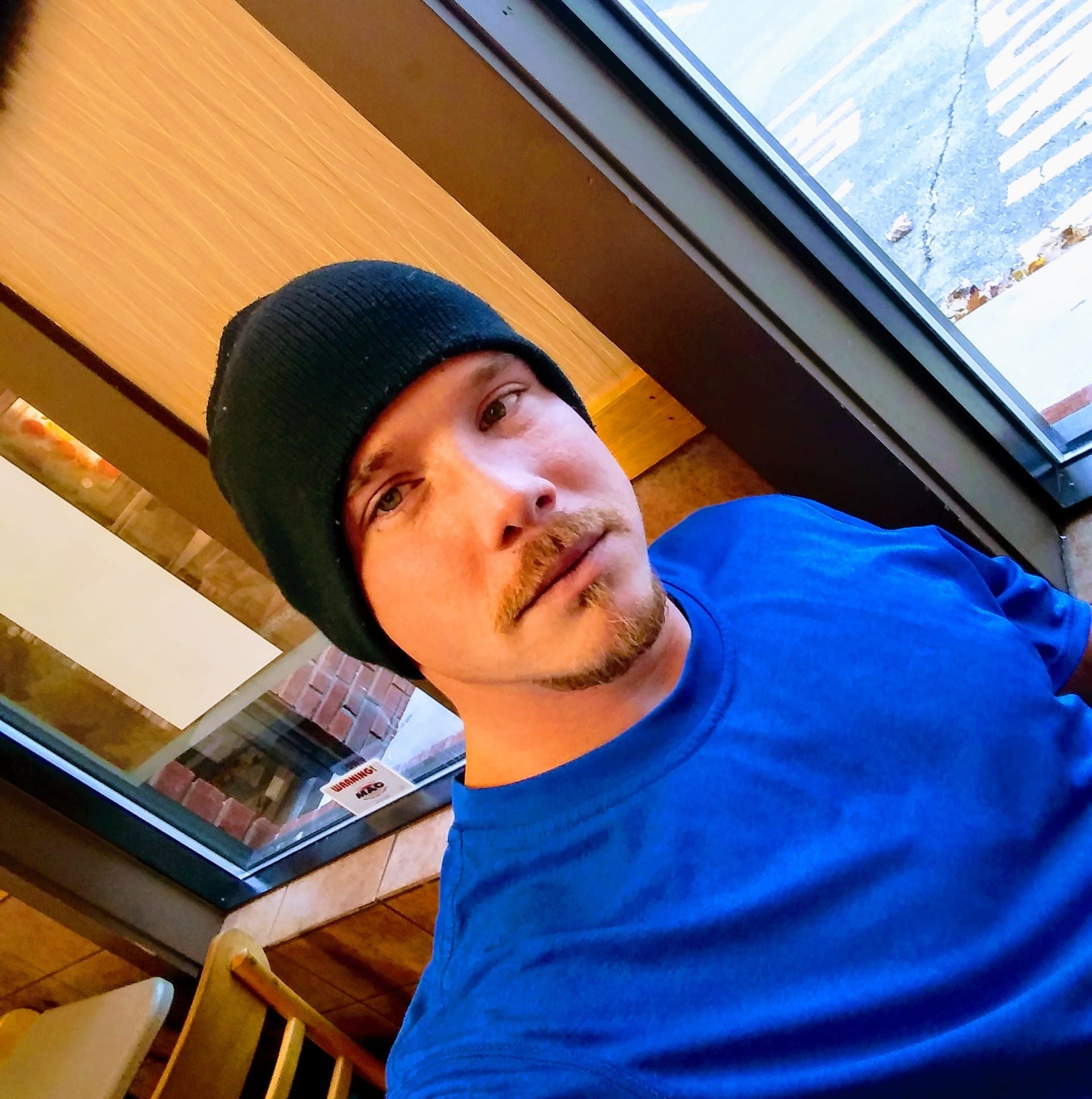 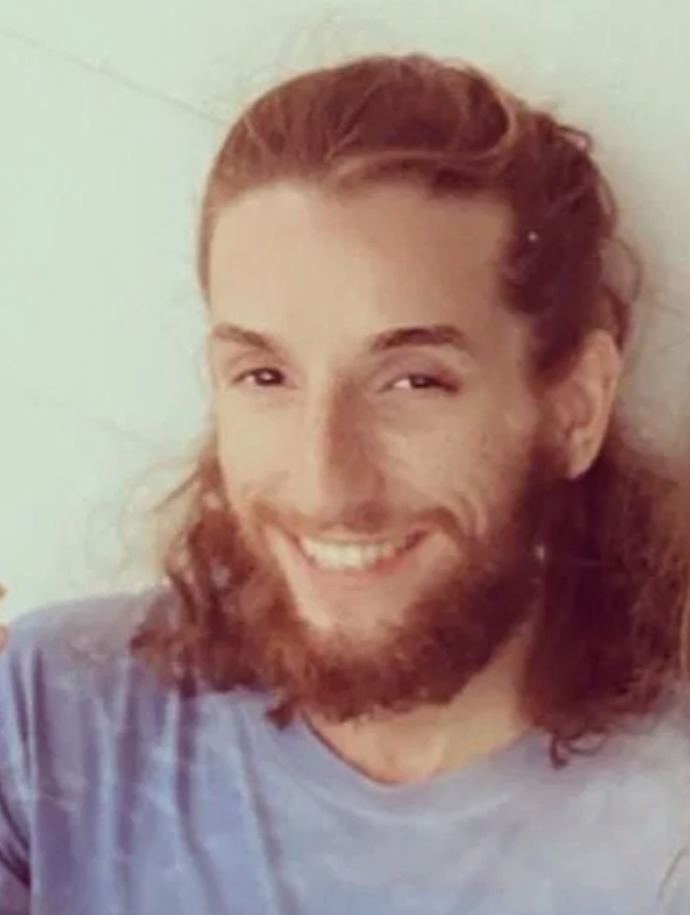 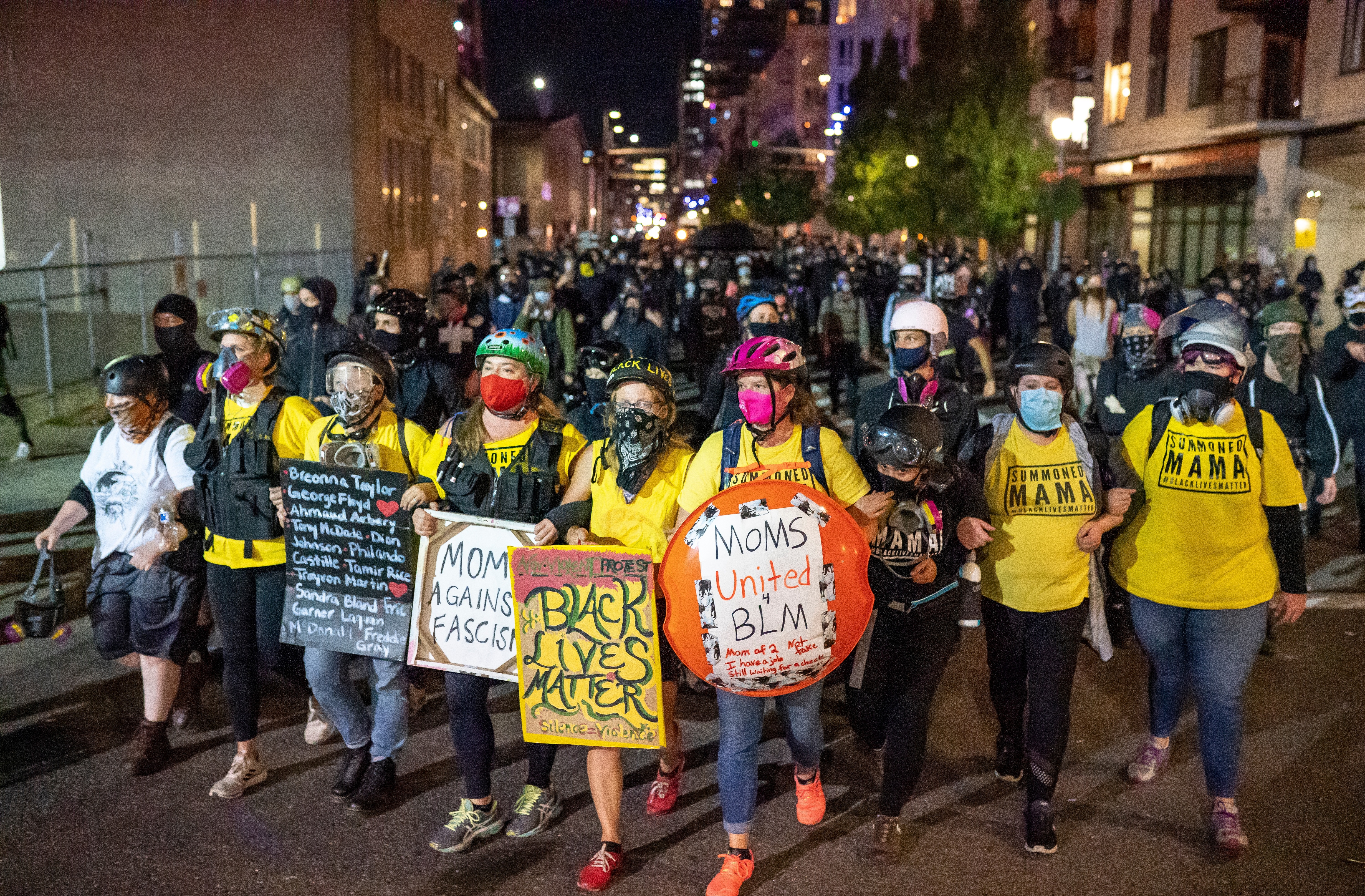 Rittenhouse, 17, is alleged to have killed two people and injured a third while acting as a self-styled vigilante during protests and riots that followed the police shooting of Jacob Blake.

Blake, a 29-year-old African-American, was shot seven times in the back in front of his three sons during an attempted arrest in Kenosha on Sunday.

Photos showed Rittenhouse on the streets of the city holding an AR-15-style rifle, while footage of an interview he gave to a journalist before the shootings shows him claiming to be there to protect businesses.

He is alleged to have shot one man during a confrontation on a used car lot and another two who later attempted to detain him.

He was arrested on Wednesday in his hometown, Antioch, Illinois, 15 miles from Kenosha, which is in the neighbouring state of Wisconsin.

If convicted of first-degree intentional homicide, he faces a mandatory life sentence.

Speaking ahead of Rittenhouse's extradition to Wisconsin, defence attorney Lin Wood said: “From my standpoint, it’s important that the message be clear to other Americans who are attacked that there will be legal resources available in the event false charges are brought against them.

“Americans should never be deterred from exercising their right of self-defense.”

He also took to twitter to thank all the "freedom-loving Americans" who had offered their support.

"Many others will need your help in coming days. Stay strong," he wrote.

'I JUST KILLED SOMEBODY'

The two men killed on Tuesday have been named as Joseph Rosenbaum, 36, of Kenosha, and Anthony Huber, 26, of Silver Lake, around 15 miles from the city.

Footage shot around midnight showed Rittenhouse and Rosenbaum in some sort of melee on the forecourt of a used car retailer.

Rosenbaum can be seen chasing Rittenhouse across a lot and throwing a plastic bag after him.

The two then move behind a car and shots can be heard.

A man is then seen lying on the ground in the lot with a head wound.

Rittenhouse is seen jogging away from the scene while saying into a cell phone: "I just killed somebody."

Footage later showed Rittenhouse walking along a street, still holding a rifle, while a number of protesters move after him.

At one point, Rittenhouse falls to the floor, and a man thought to be Huber attempts to disarm him.

Rittenhouse then appears to fire his rifle and Huber falls to the ground, reportedly after being hit in the stomach.

Another man, Gaige Grosskreutz, 26, then approaches Rittenhouse but is shot in the arm.

None of the three men are thought have been armed when they were shot.

Following the shootings, Rittenhouse was filmed walking towards a line of armored police vehicles with his hands raised, but he was not arrested until the following day.

Facebook has since said it is investigating a 3,000-member group called "Kenosha Guard", which reportedly promoted an event encouraging armed civilians to take to the streets to defend the city on Tuesday.

Speaking at a press conference on Wednesday, Kenosha police chief Daniel Miskinis appeared to blame the violence on all those who had violated a citywide curfew.

"Last night, in a situation that began peaceful and turned somewhat unruly … persons who were out after the curfew became engaged in some type of disturbance and persons were shot," he said.

"Had persons not been out involved in violation of that, perhaps the situation that unfolded would not have happened." 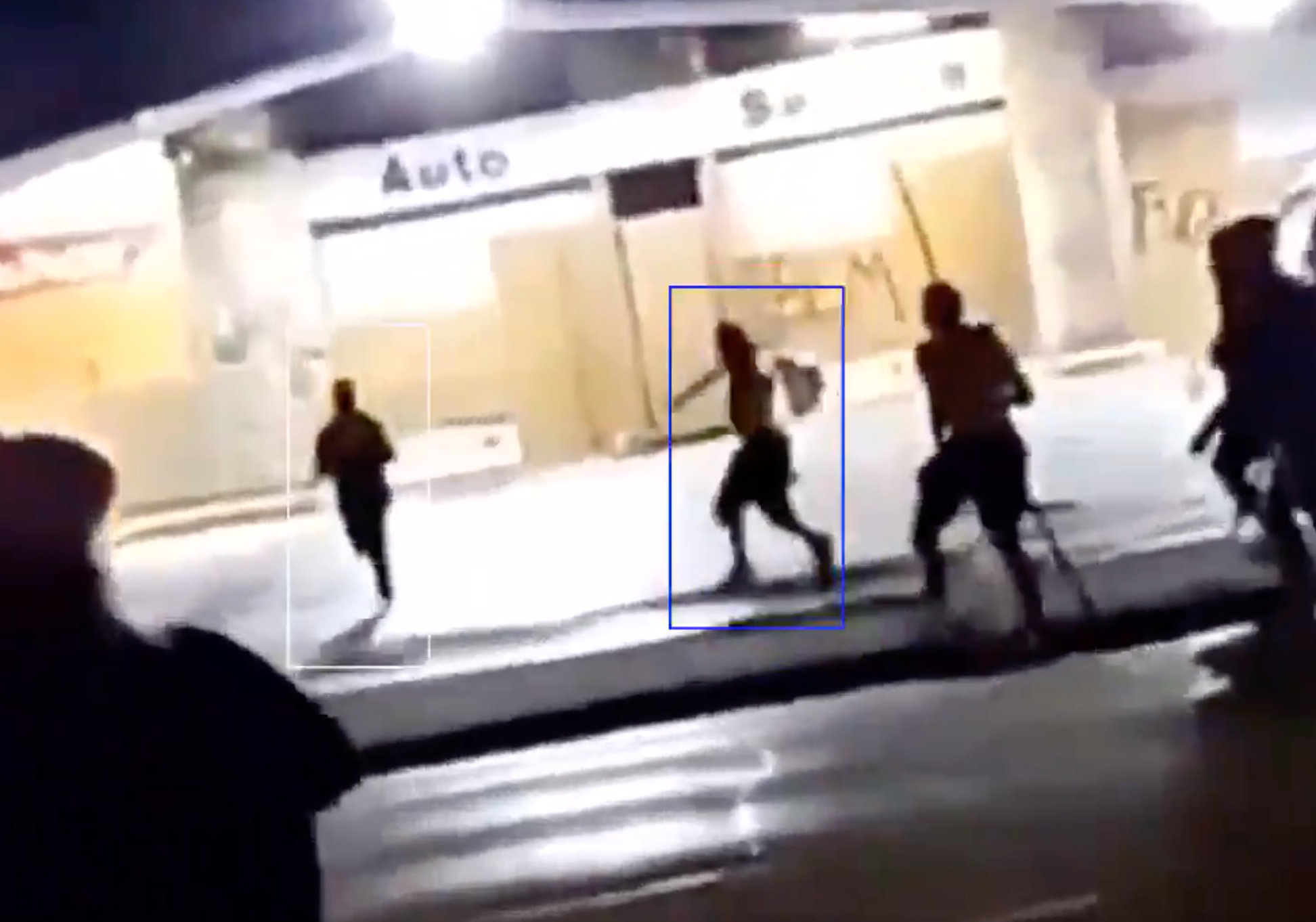 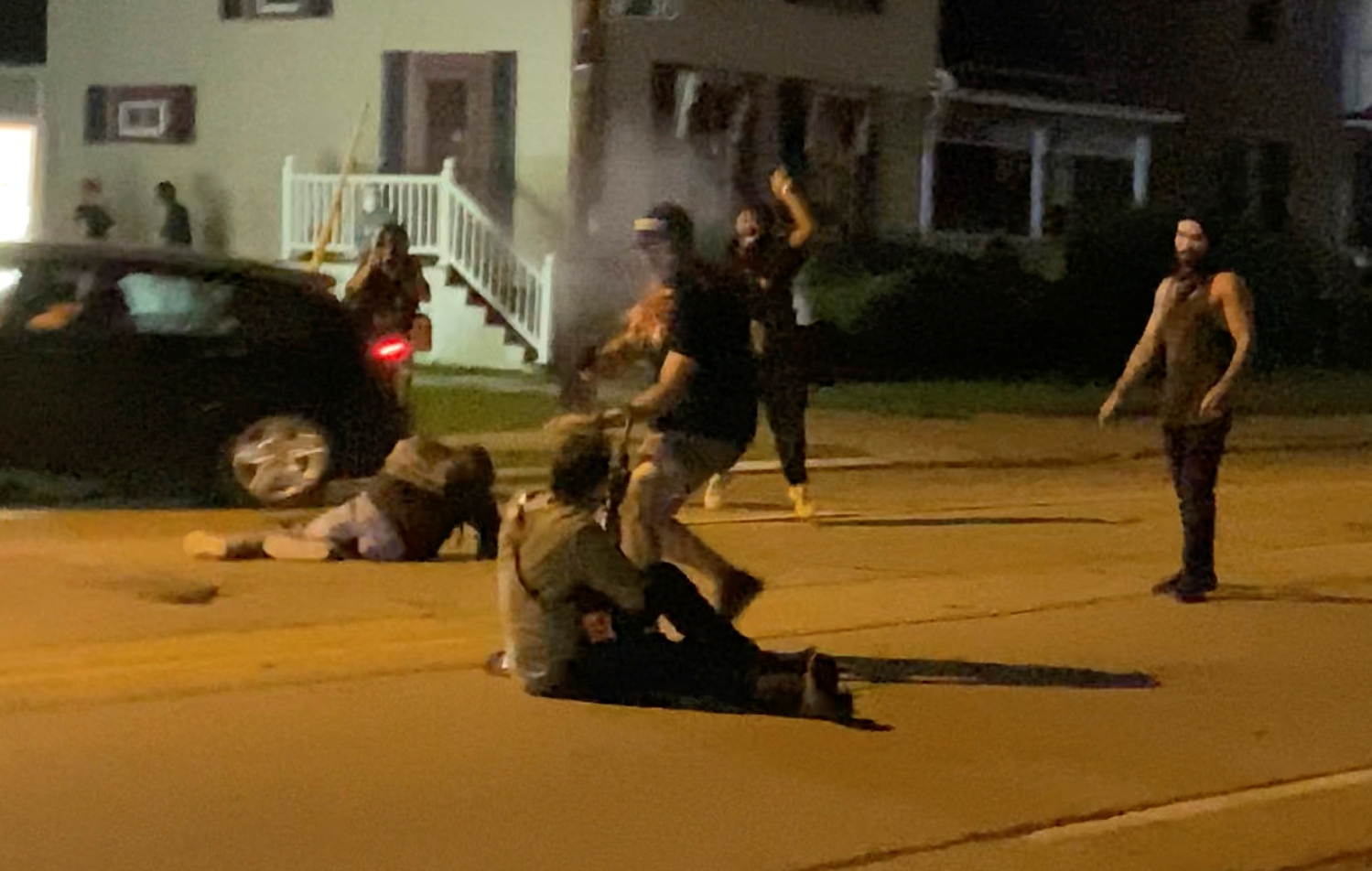 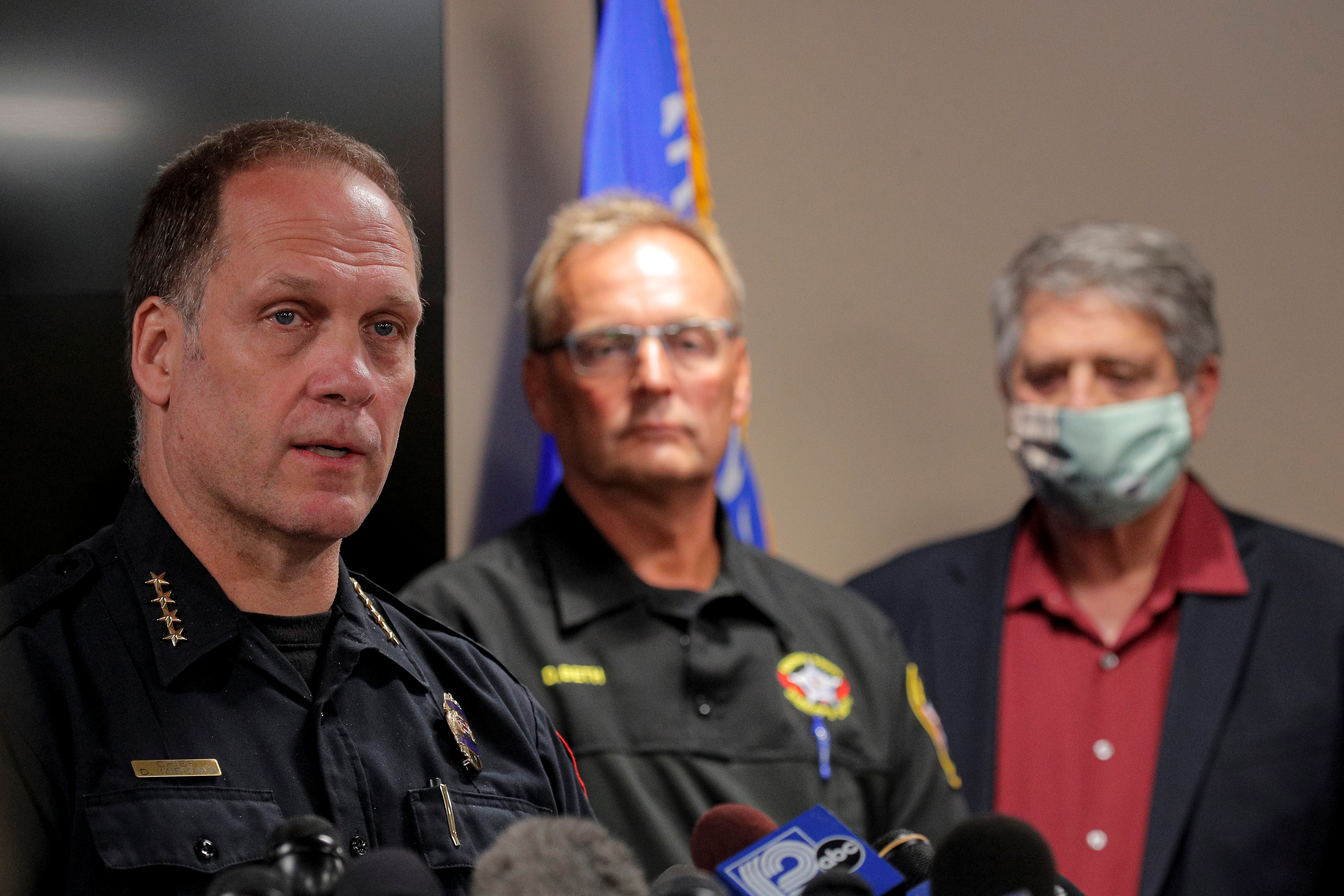