A KNIFEMAN who stabbed a 21-year-old man to death outside a McDonald’s in a row over a spilled Jack Daniel’s and Coke has been jailed for life. 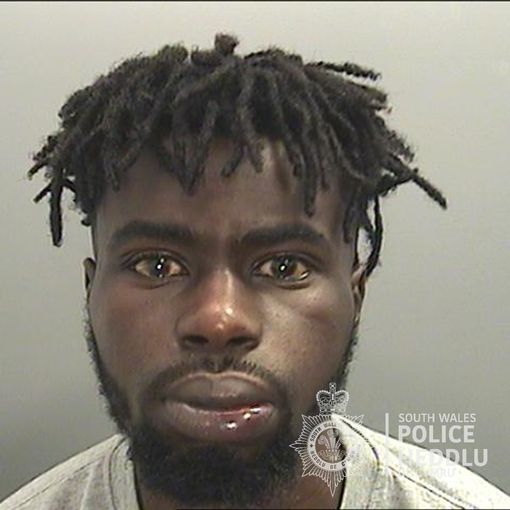 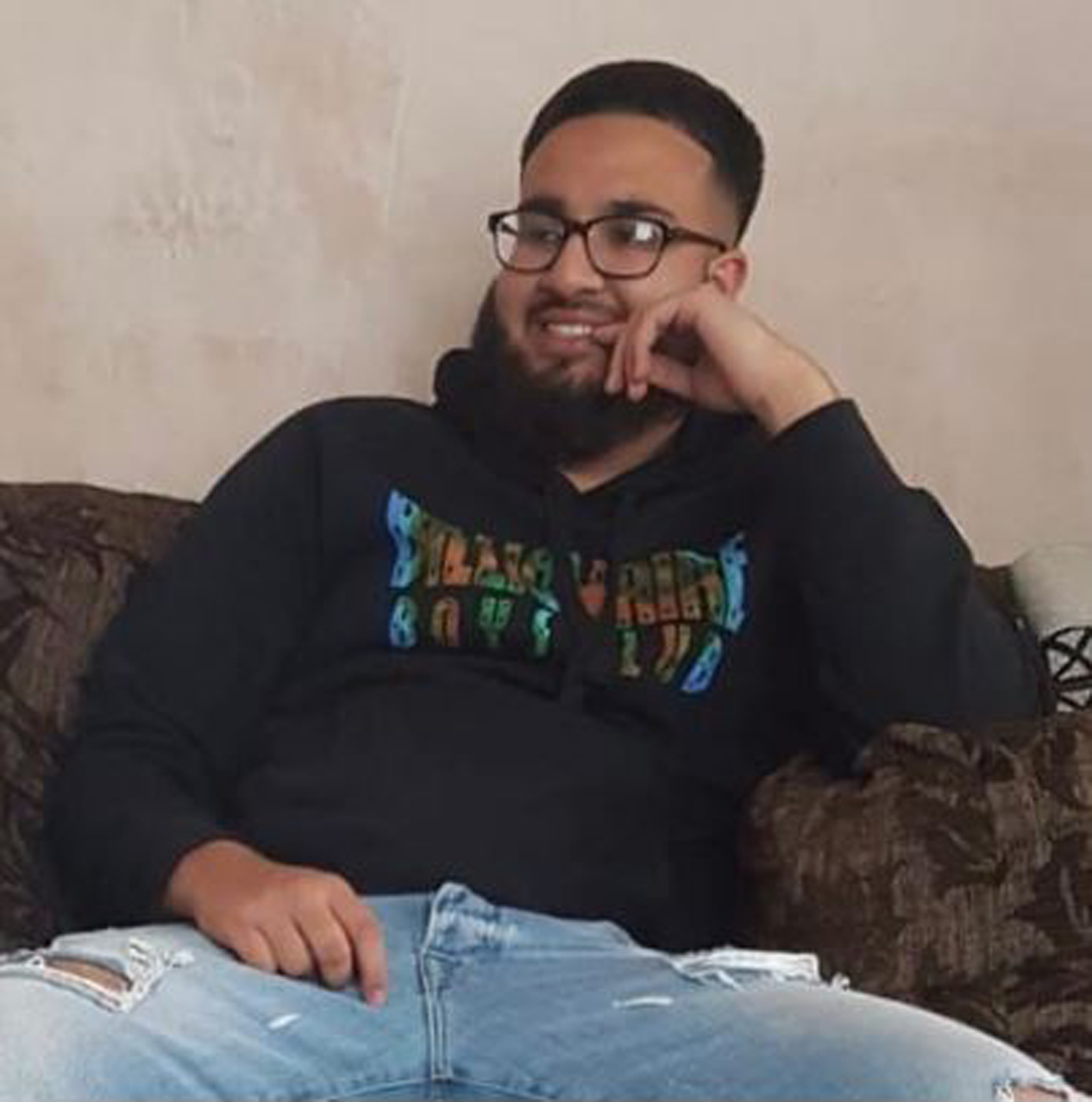 Asim, from Grangetown, died after being knifed twice in the stomach at about 4.50am on July 21.

Saine was caged for life and ordered to serve a minimum of 24 years in prison.

Detective Chief Inspector Mark O’Shea described Asim as a young man “with great potential who was much loved by his family”.

He said: “What emerged throughout the investigation and trial was that Saine is a violent, dangerous individual who took a knife onto the streets of Cardiff.

“And because of his own annoyance over something so trivial as a spilt drink, felt it necessary to engage in two violent encounters resulting in Asim’s murder.

“This case has led to the most tragic of consequences for the Khan family. Our thoughts are with Asim's family at this time.” 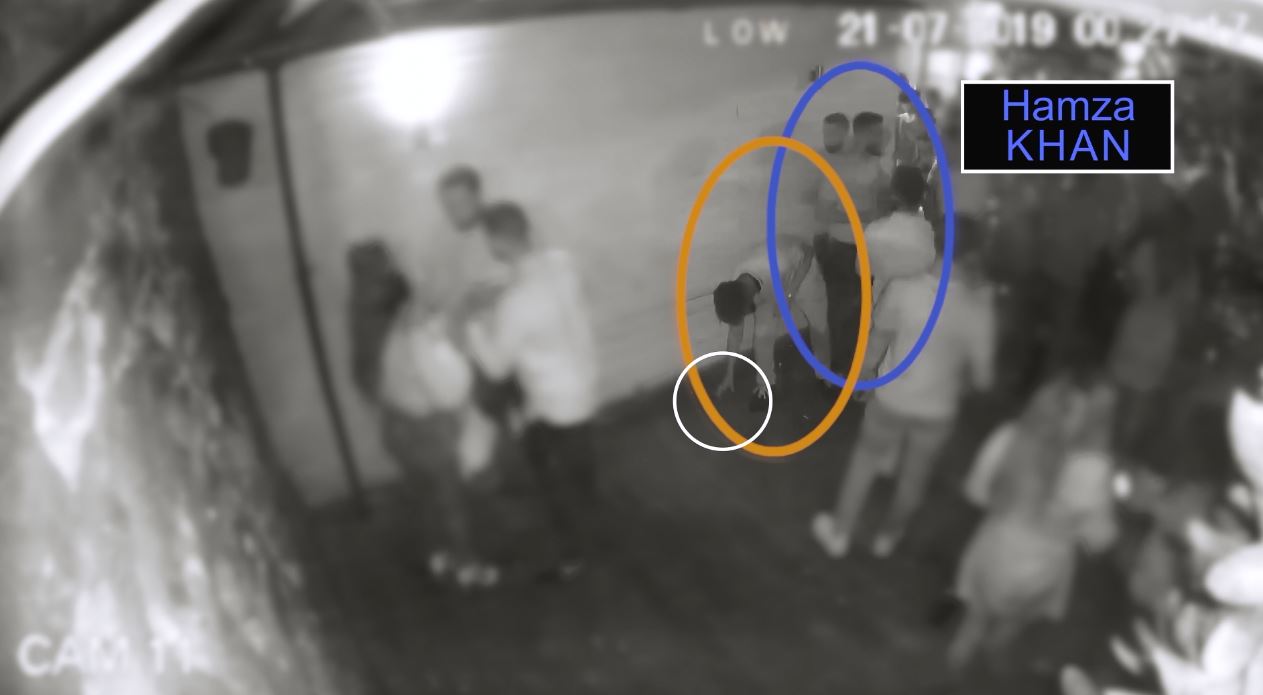 Asim and his brother Hamza had been on a night out in Cardiff when they bumped into Saine at the Soda bar.

They then met him again outside McDonald’s at around 4.40am and Saine took one of their drinks from a roadside bollard.

The trial at Newport Crown Court earlier this month heard the brothers followed Saine before he threw the drink at them.

A “confrontation” ensued and Saine was kicked to the floor.

He then pulled out a knife and plunged it twice into Asim’s stomach.

“There is no dispute he was in possession of a knife.”

CCTV showed Asim stagger away before collapsing to the ground shortly before 5am.

He was treated by paramedics at the scene but was pronounced dead when he arrived at hospital.

Saine, from Ely, Cardiff, claimed he was acting self-defence but was found guilty of murder. 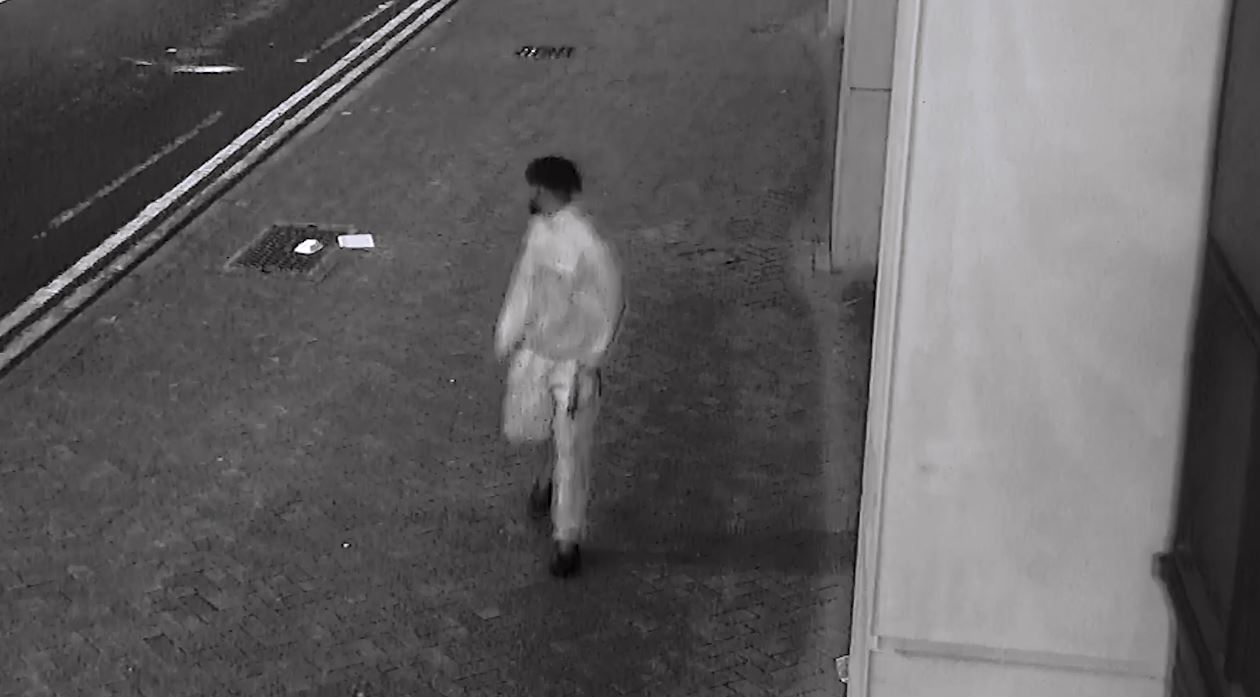 Asim’s brother Hamza, 24, was convicted of attempting to cause grievous bodily harm with intent and will be sentenced later this month.

DCI O’Shea said: “This tragic case yet again highlights the devastating and far-reaching consequences of knife crime, and I cannot stress enough the importance of loved ones reporting their concerns if they suspect someone they know is carrying a knife or involved in knife crime.

“Speaking out could, quite simply, save a life.” 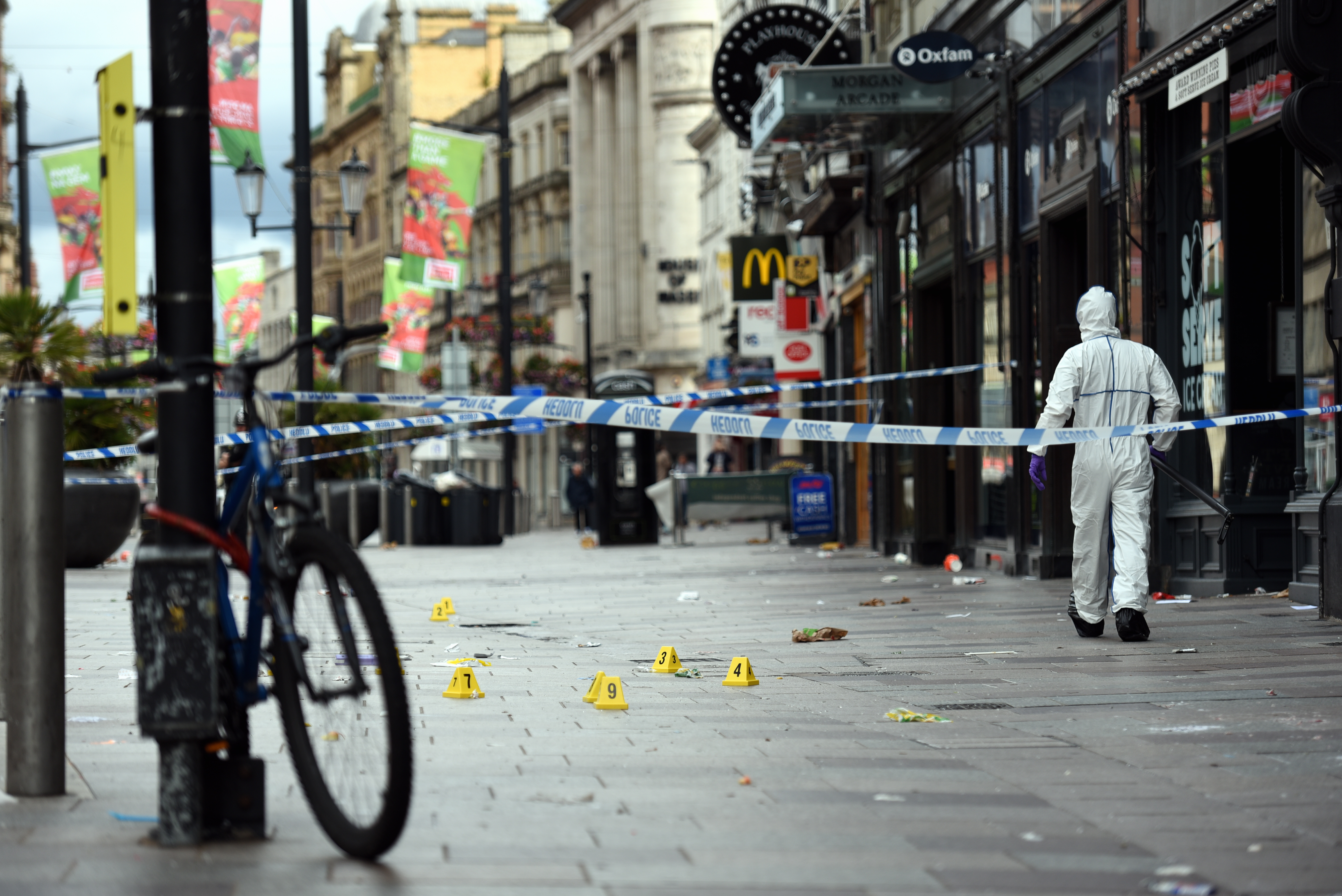