A LABOUR frontbencher exposed by The Sun for calling business people "the enemy" has been forced into an apology.

Furious party boss Sir Keir Starmer slammed his own shadow minister, saying: "Alex Sobel knows what he said was wrong. He has apologised. He's apologised to me." 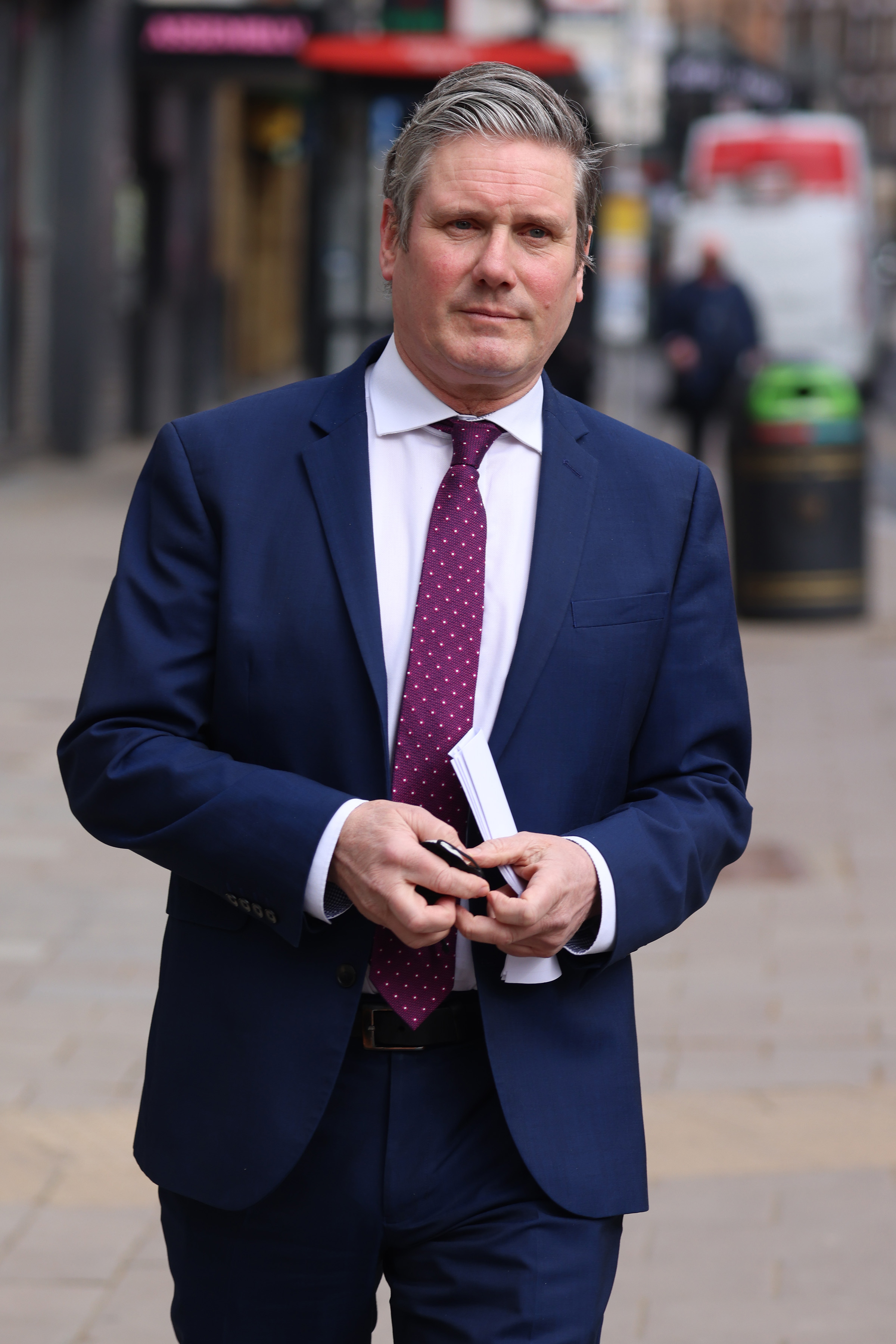 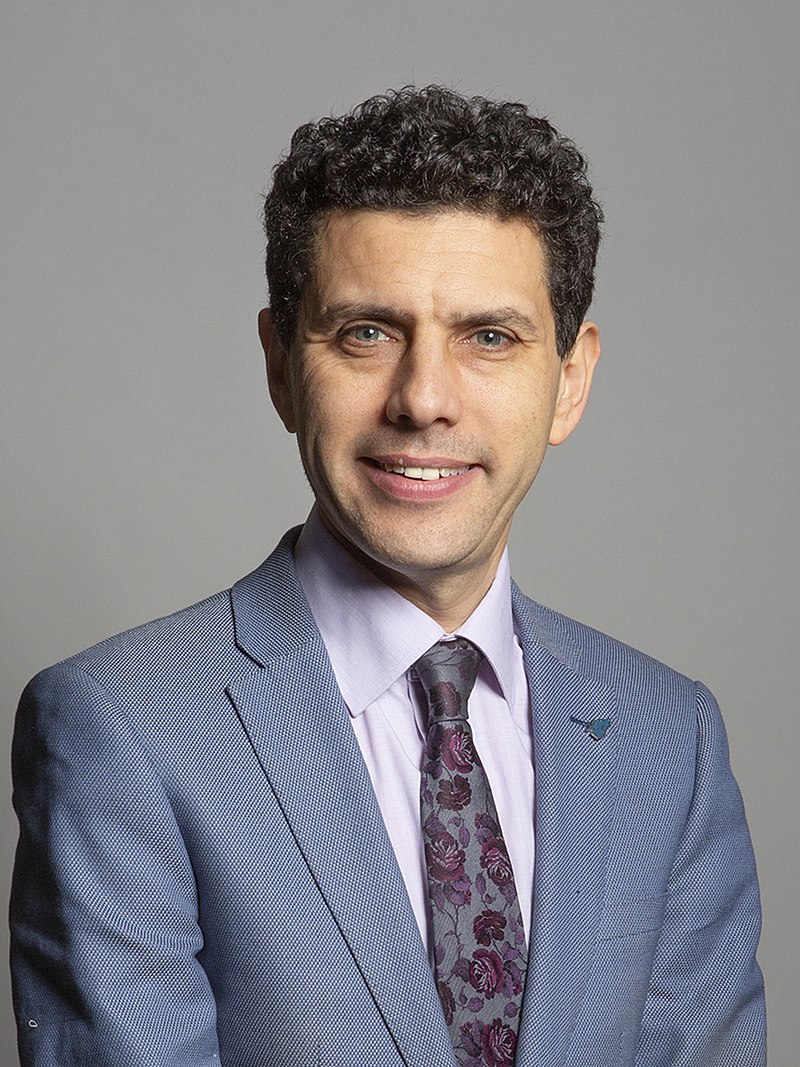 And he insisted: "The Labour Party, under my leadership, is very clearly pro-business."

The slap down came after we exposed comments made by the shadow tourism minister about business people.

Mr Sobel told a podcast: "When I first became an MP, I was like, I am not taking meetings with any of these people. These people are the enemy, you know.

"I'm a socialist, my job is to effectively transform society so that we have a much more mixed economy and we don't have huge global corporations which have all this power.

There he is, maintaining the fiction that he has moved Labour on from Corbyn, when a leftie shadow minister is caught branding business “the enemy”.

The reality is that far too many Starmer MPs are just thinly-disguised Corbynites. Their adolescent politics align them instinctively with every fashionably woke or anti-capitalist cause, no matter how toxic with voters.

And, let’s face it, Starmer — who campaigned devotedly to install the old Marxist in No10 — is not immune either.

Which may explain why Labour, opposing a Government engulfed by the gravest crisis since 1940, is nose-diving in the polls.

"That is still my dream, but we haven't got time to do that and save the climate."

The Hartlepool by-election will be a key test of Sir Keir's leadership.

The May 6 contest will give an indication of whether the Labour leader can shore up support in the party's former industrial heartlands after large sections of the so-called "red wall" crumbled in the 2019 general election. 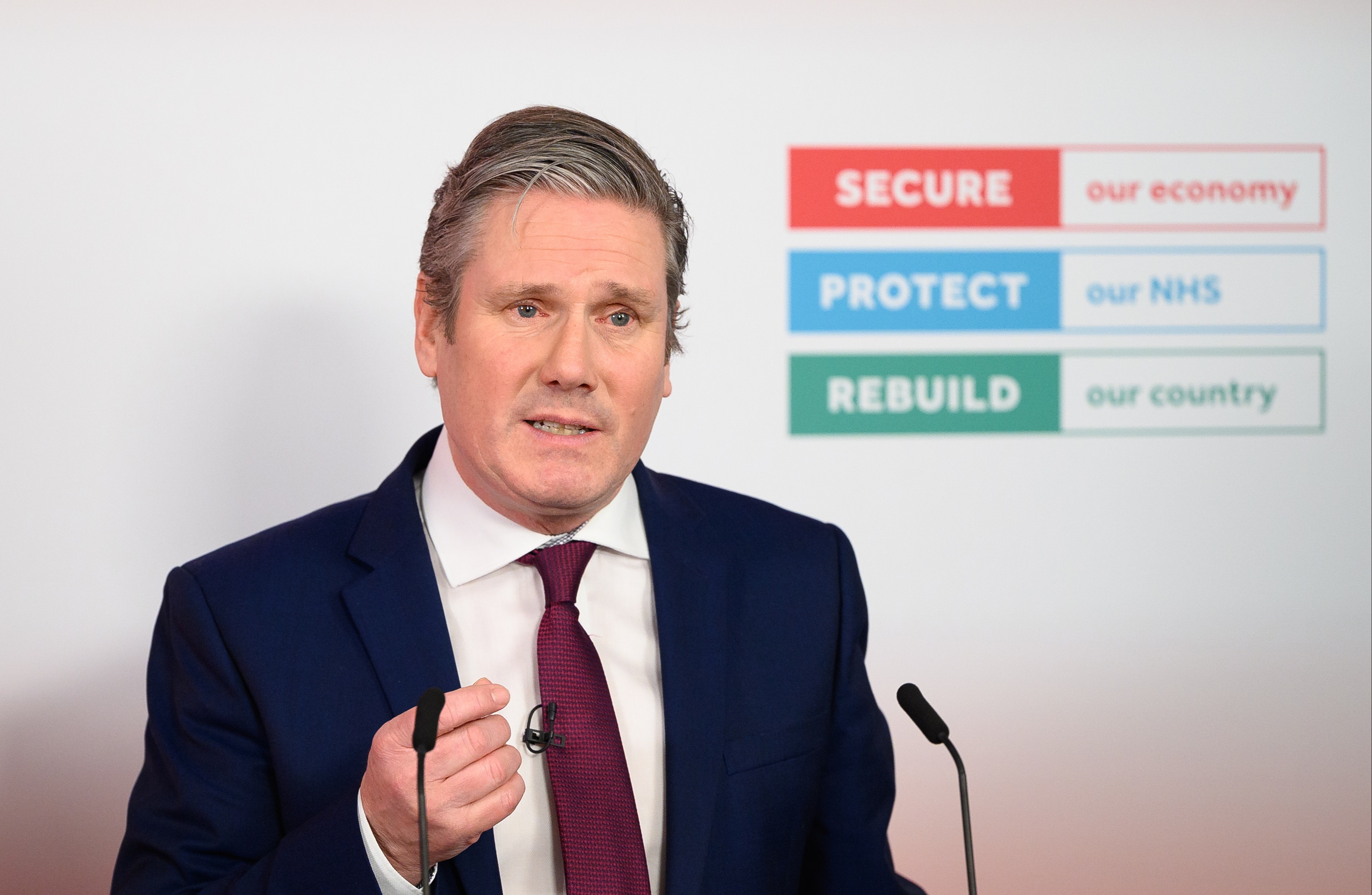