KEELEY Bunker's mum has described the "hell" of being "robbed" of her daughter by a vile killer who also raped three other victims.

Wesley Streete raped barmaid Keeley, 20, before strangling her to death and dumping her half-naked body in a stream in Tamworth, Staffs. 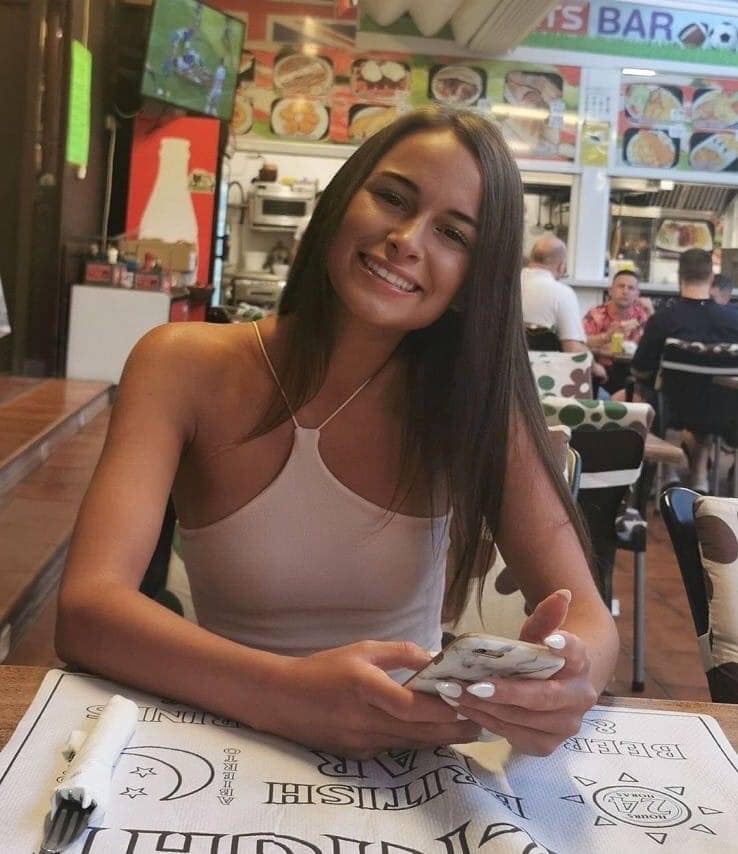 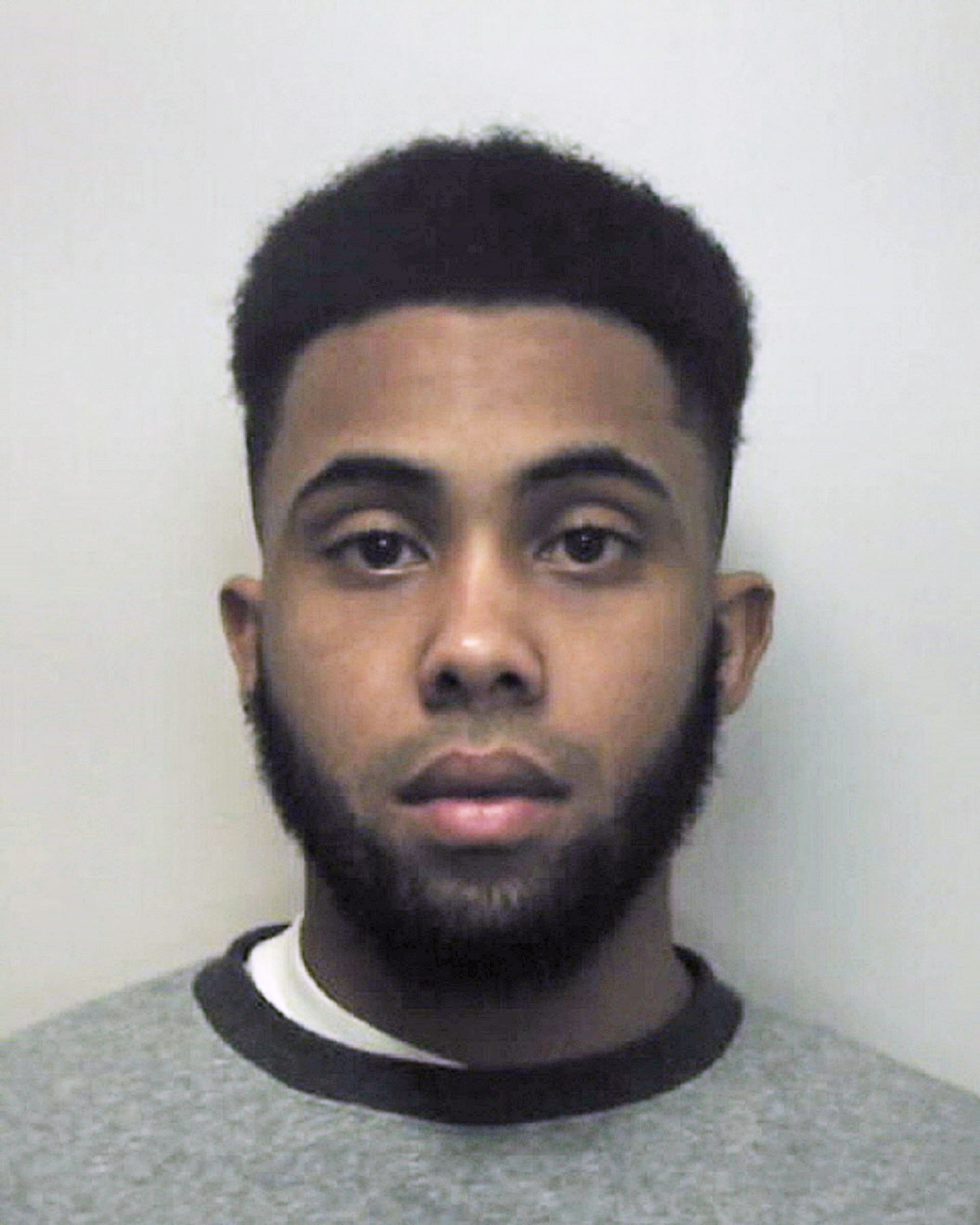 Keeley, who was just 4ft 11ins and weighed six and a half stone, had trusted her friend to walk her home after they watched rapper Aitch at the O2 Academy in Birmingham.

After leaving a club, a female friend had offered to let Keeley sleep over but she declined, saying: "I've got Wes, Wes will walk me back, it'll be fine."

But predator Streete, 20, who towered over his victim, betrayed that trust in the ultimate way last year on September 19.

The supermarket worker raped and killed Keeley before dumping her half-naked body which was found by her horrified uncle lying face-down in a brook.

Keeley's mum Debbie Watkins said she had been "robbed" of her "precious and beautiful" daughter.

It comes as it emerged Streete attacked two teenage girls and a young woman in the four years before killing Keeley.

All three bravely spoke out today as he was convicted of rape, murder and a string of other sex offences.

Debbie said: "All of our lives have been massively broken and they will never be the same again.

"Such is the hell we feel we are incapable of showing any forgiveness and throughout our lives we will never forget our Keeley."

She added: "As a mother I could give you a thousand images and say a million words, but nothing could ever describe the beautiful daughter cruelly taken away from her parents, her family and her friends.

"Keeley was the kindest, most caring, innocent young lady you could ever meet and was only just starting out in her life." 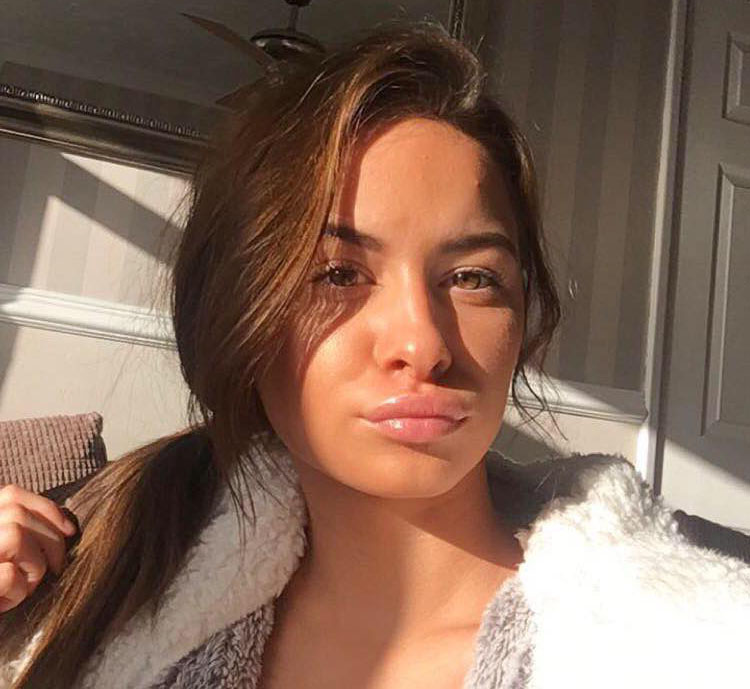 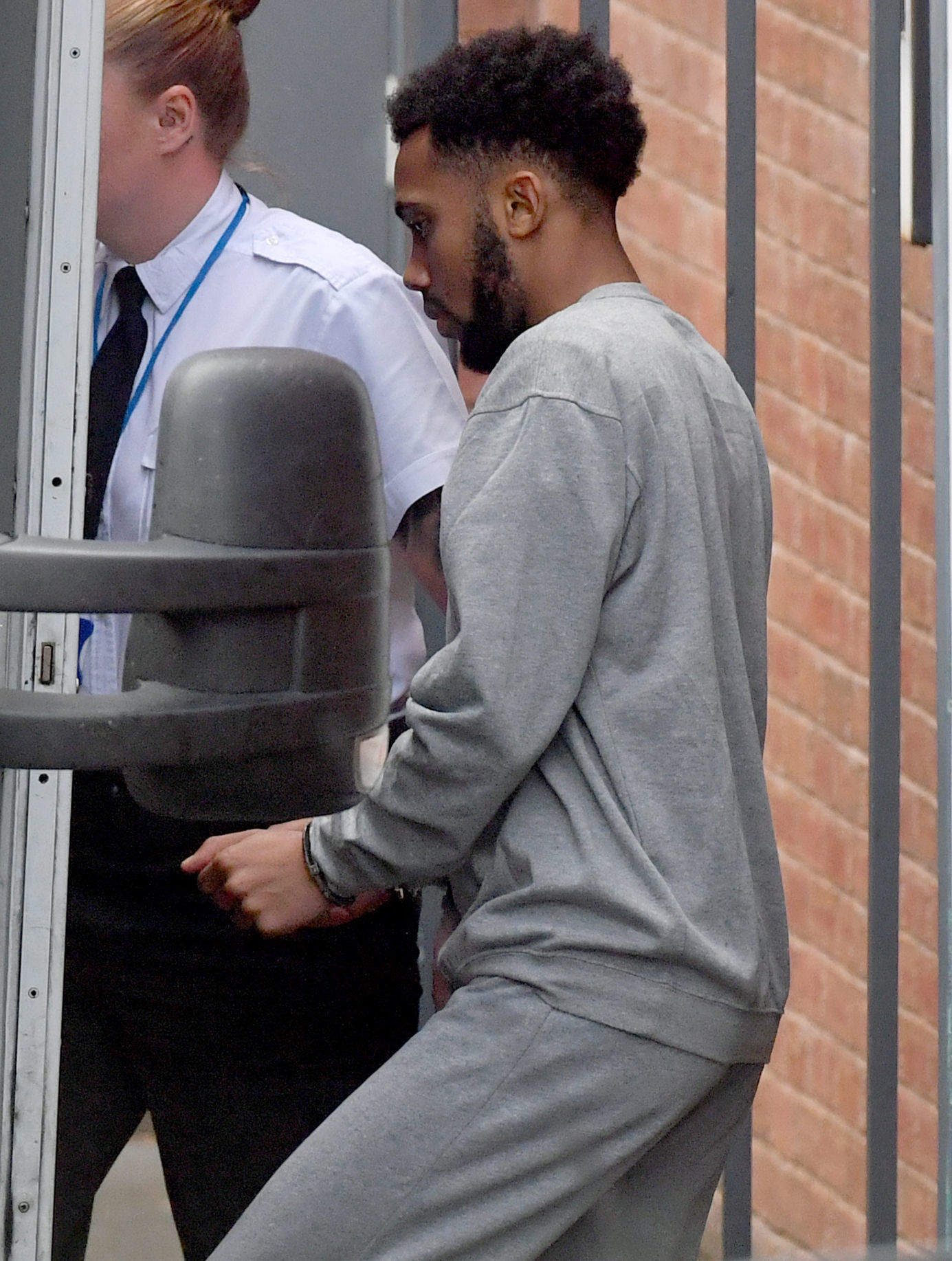 Christopher Bunker, Keeley's dad, said a once-happy family home was now "filled with sadness and emptiness" since his daughter was "cruelly taken".

He said Ms Bunker's sister and brother were now "a shadow of how they used to be".

Mr Bunker added: "Keeley loved children and on the day that she was discovered, she was due to attend an interview at the infant school she once attended.

"She often talked about how she'd like three or more children herself. Sadly she will not fulfil that wish."

Debbie's partner Marc Ensor said Keeley had been "a beautiful, kind, caring young lady" whose "journey in life was only just starting".

He said the family had been "destroyed" by her death and thoughts of "trying to visualise and understand just how such a dreadful thing could have happened to such a beautiful person like Keeley".

Marc added: "She didn't have a bad bone in her body. She had so much love to give and had a bright future." 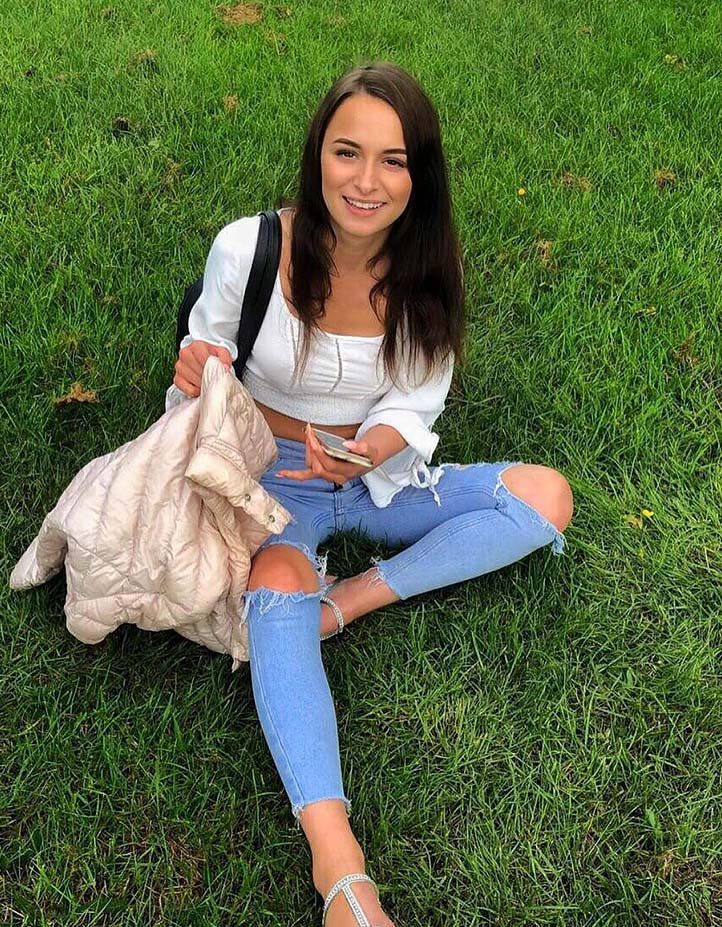 In victim impact statements read out at Stafford Crown Court today, one of Streete's other victims said:  "After Wesley attacked me, I was scared to tell anyone. However, looking back, if something made you physically sick in your stomach, it is definitely not ok.

"When I decided to speak out about my experience, I had to fight a lot of demons.

"A lot of the insecurities I masked over the year’s came back. I have been left with a lot of psychological trauma."

Another of his victims said: "After what he did to me, I thought it was going to destroy me but I haven’t let it.

"I’m glad the truth has come to the light and that I, the other victims and Keeley’s friends and family are getting the justice that’s deserved.'

The third stated: "I believed that it was my fault (that I was raped) as I went back to his house when he invited me and then kissed him. It wasn’t until I heard the sad news concerning Keeley that I found the courage to tell someone.

"It was at that point that I felt the full force of what happened to me, but by that time I had already dealt with my grief in what I feel was a bad way." 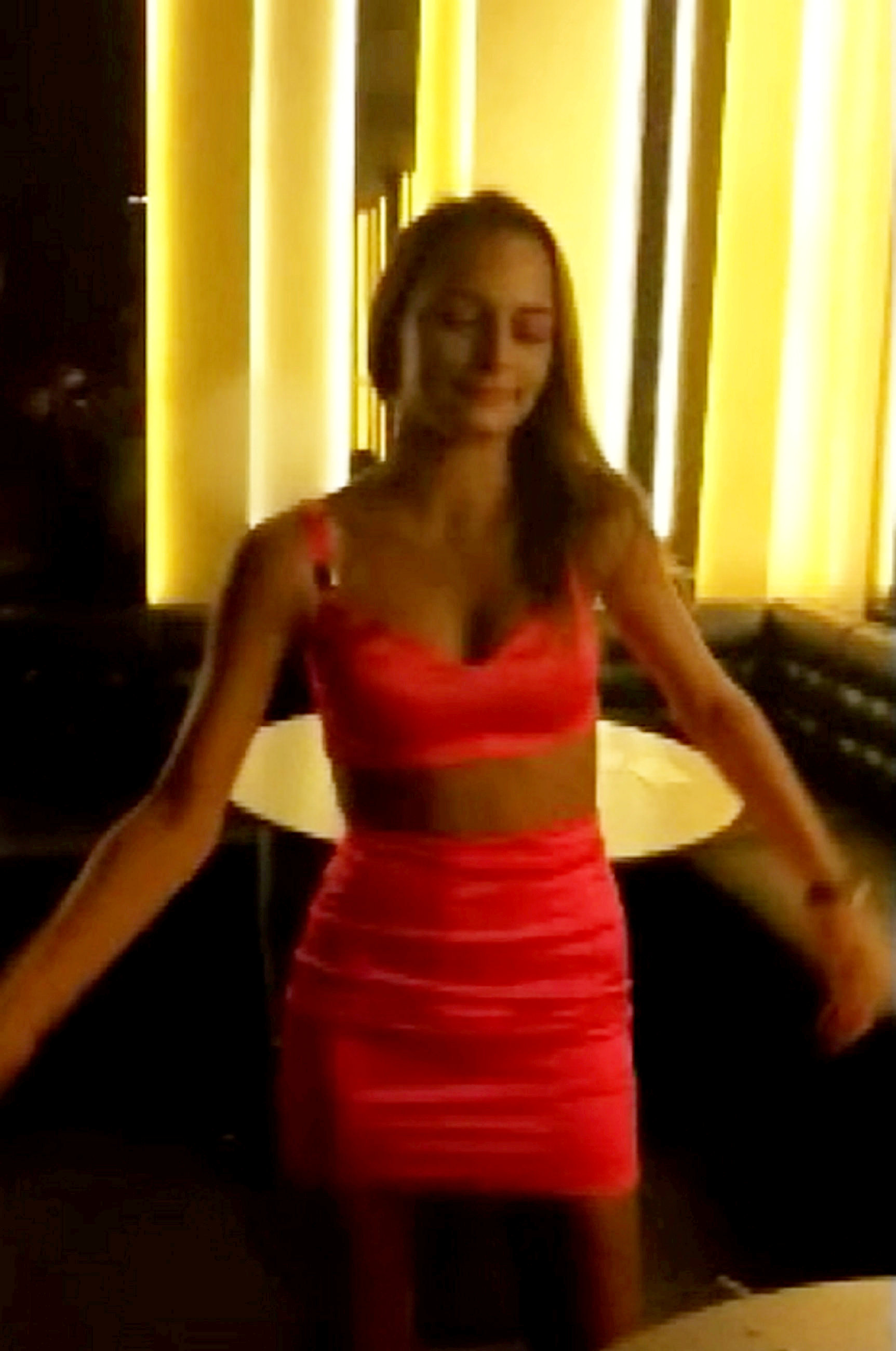 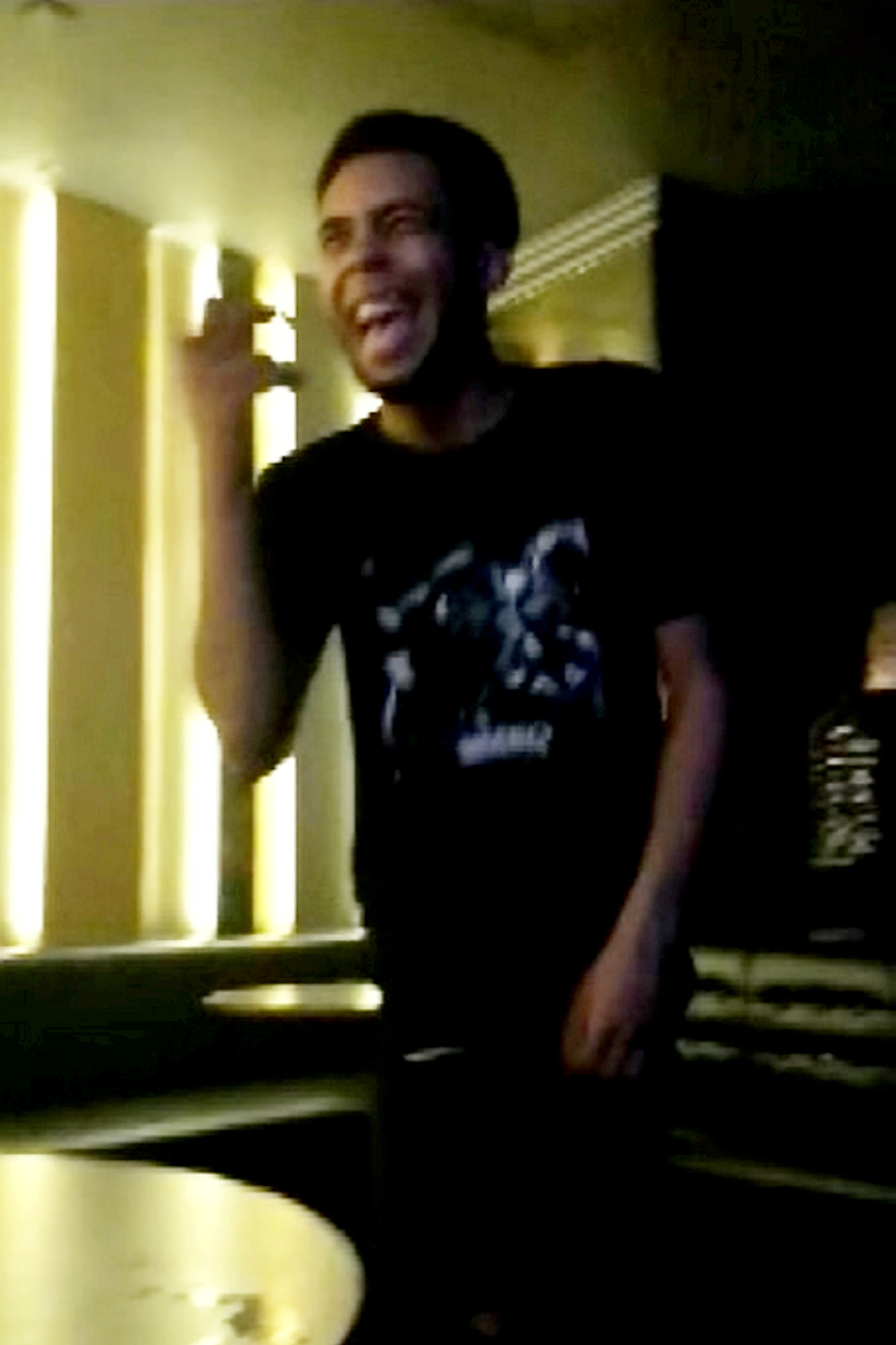 Ocado supermarket worker Streete had returned to Keeley's body to cover her with vegetation – and then repeatedly lied in a failed bid to cover her tracks.

The promising footballer changed his account four times before trial as he attempted to dodge justice.

He initially said he'd left Keeley to walk home alone – before then claiming he had accidentally strangled her during consensual sex.

Streete claimed he dumped her body as he was "scared" and "embarrassed".

The jury took just over eight hours to convict the former warehouse packer.

Streete had denied any wrong-doing telling how Keeley was "flirting" and "teasing" him, as they walked home and claiming she had wanted sex.

He claimed to have "accidentally killed" her after wrapping his forearm around her neck.

But the victim had scratch marks on her neck, most likely inflicted as she tried to escape from Streete's grip. 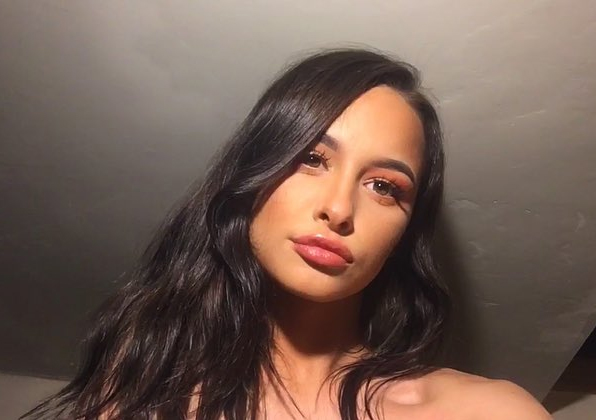 Mobile phone clips show the pair dancing together in the club with Keeley wearing a red dress as she poses for the camera.

Streete smiles and laughs as he watches the barmaid – hours before he brutally killed her.

After being arrested, Streete told a web of lies which were undone by police who painstakingly pieced together CCTV and GPS data lifted from Streete's own mobile phone.

"I kept on lying to everyone," he said from the witness box while giving evidence, before claiming: "Now I'm telling the truth."

"Her friend, as Keeley did, trusted him to walk her home that night and there's only Wesley to blame that she didn't make it home.

"The lies that he told from the outset meant it was clear that he had something to do with her disappearance."

Streete, of no fixed address, but previously of St Austell Close, Tamworth, was convicted of two other counts of rape, three counts of sexual assault and a charge of sexual activity with a child, against the three other victims.

He will be sentenced on Friday.