WikiLeaks founder Julian Assange has failed to appear in court via videolink today as he is suffering from ‘breathing problems’ at Belmarsh Prison.

Assange, 48, has been indicted on 18 charges by a US grand jury – 17 of which fall under the Espionage Act. The charges relate to allegations he conspired with army intelligence analyst Chelsea Manning to expose military secrets between January and May 2010.

He was due to appear at Westminster Magistrates Court this morning, but was unable to attend as he was ‘unwell,’ his lawyer Edward Fitzgerald explained. 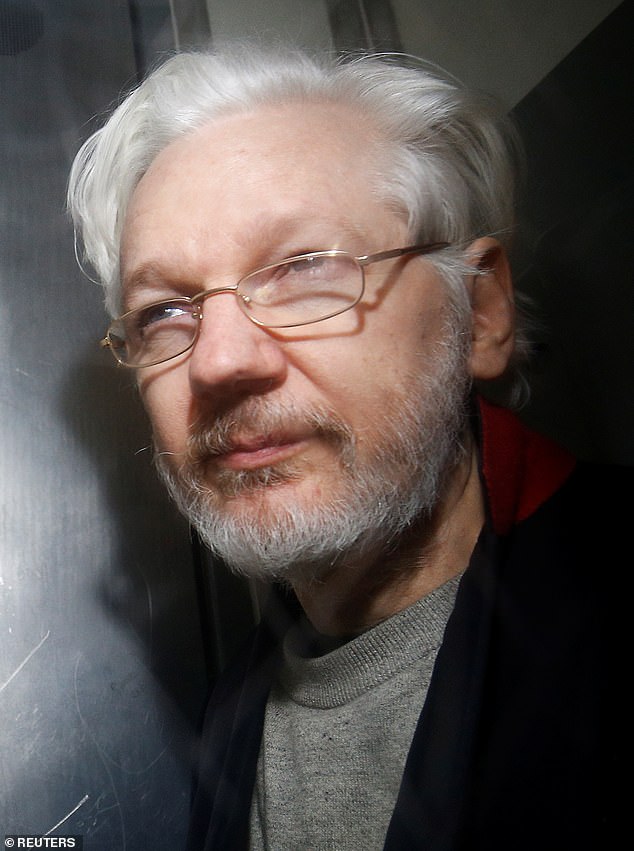 Julian Assange was too unwell to appear via videolink for a court hearing today. He was seen leaving Westminster Magistrates Court in January

The Australian has been at the maximum security prison in South East London since April lat year, after he was escorted out of the Ecuadorian Embassy in London, where he had lived for seven years claiming political asylum.

Assange has missed several hearings due to ill health since his last appearance in January.

District Judge Vanessa Baraitser had hoped to be able to confirm the location for the resumption of the extradition hearing on September 7 but she is ‘still waiting for confirmation about which court that will be’.

The judge told Mr Fitzgerald he has until August 25 to submit Assange’s skeleton argument, while James Lewis, QC, for the US government, will have until September 1.

A psychiatric report is also being prepared and will be submitted by July 31, the court heard. 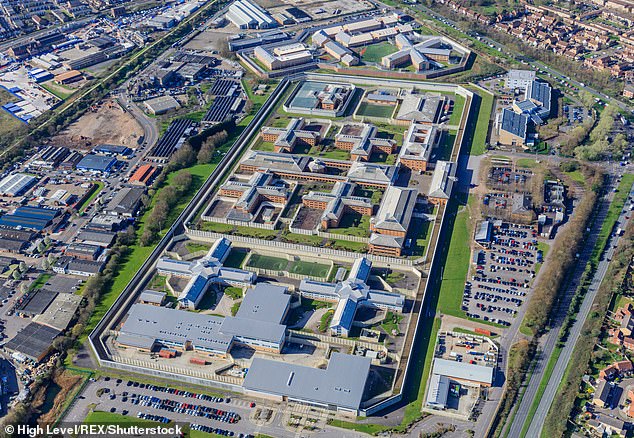 Julian Assange is being held at the maximum security Belmarsh Prison in South East London, where he is reportedly suffering from respiratory problems

Judge Baraitser said: ‘There is an email from HMP Belmarsh that suggests Mr Assange has refused to attend court via video-link today. Can I confirm he is too unwell to attend?’

Mr Fitzgerald replied: ‘That is correct. He has had respiratory problems for some time and he is not likely to attend today.’

Judge Baraitser added: ‘The venue is still being considered, I had hoped to be able to provide you with that information today but I’m still waiting for confirmation about which court that will be.’

Assange was granted political asylum in the Ecuadorian embassy in London in 2012 to avoid onward extradition to the US from Sweden for sexual offence allegations dating back to 2010 which he has always denied.

In November Swedish authorities dropped the rape allegations but he was jailed for 50 weeks last April after breaching his bail conditions when the asylum period granted to him expired.

Assange will remain in custody with a further administrative hearing set for June 29 at Westminster Magistrates’ Court.