A TEEN'S parents have been slammed by a judge for buying him a £22,000 BMW that killed his pal in a horror smash days after he passed his test.

William Sherriff, 18, was behind the wheel of the powerful BMW 118D when it flew through the air for 30 metres and hit an electrical substation after he came off the road. 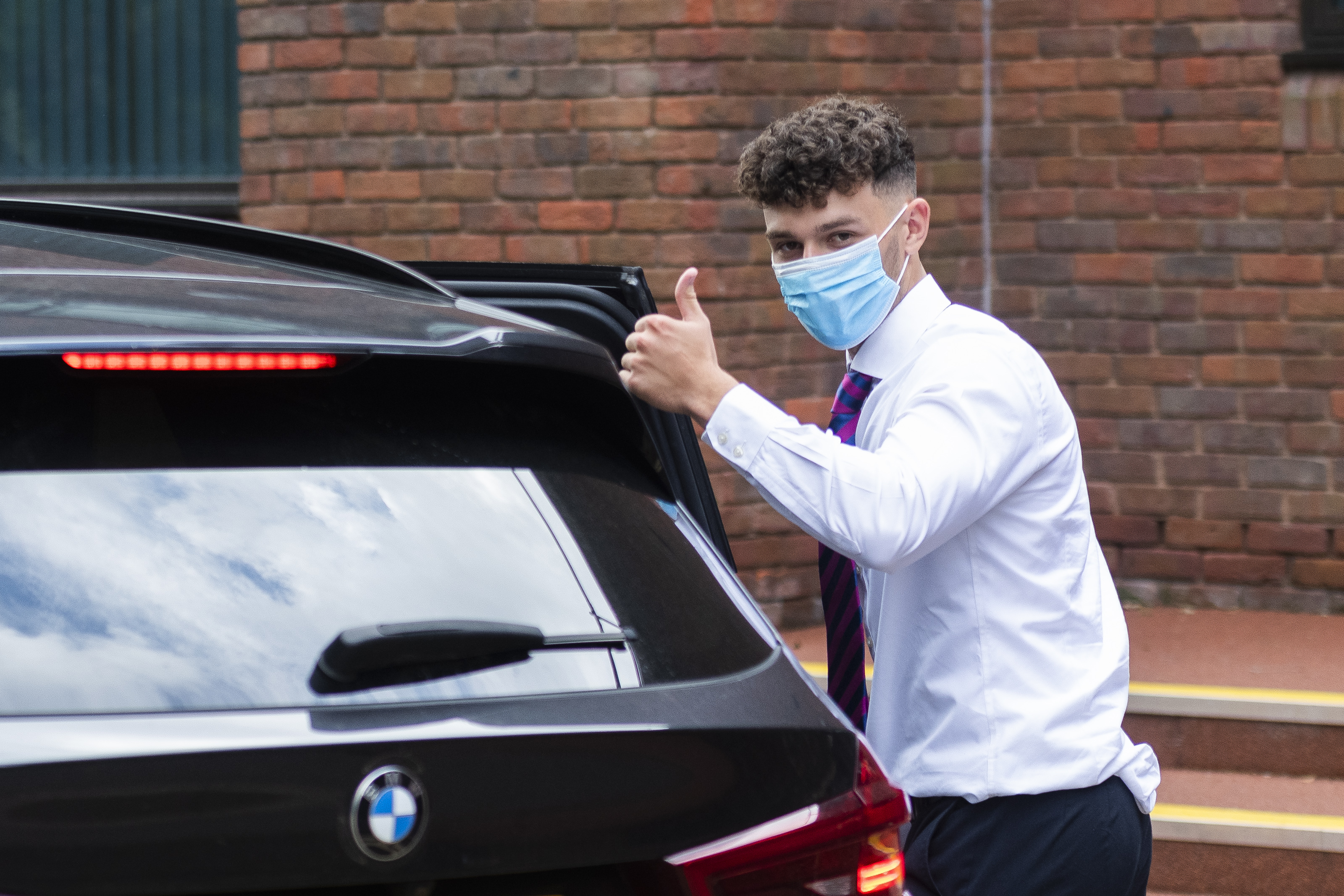 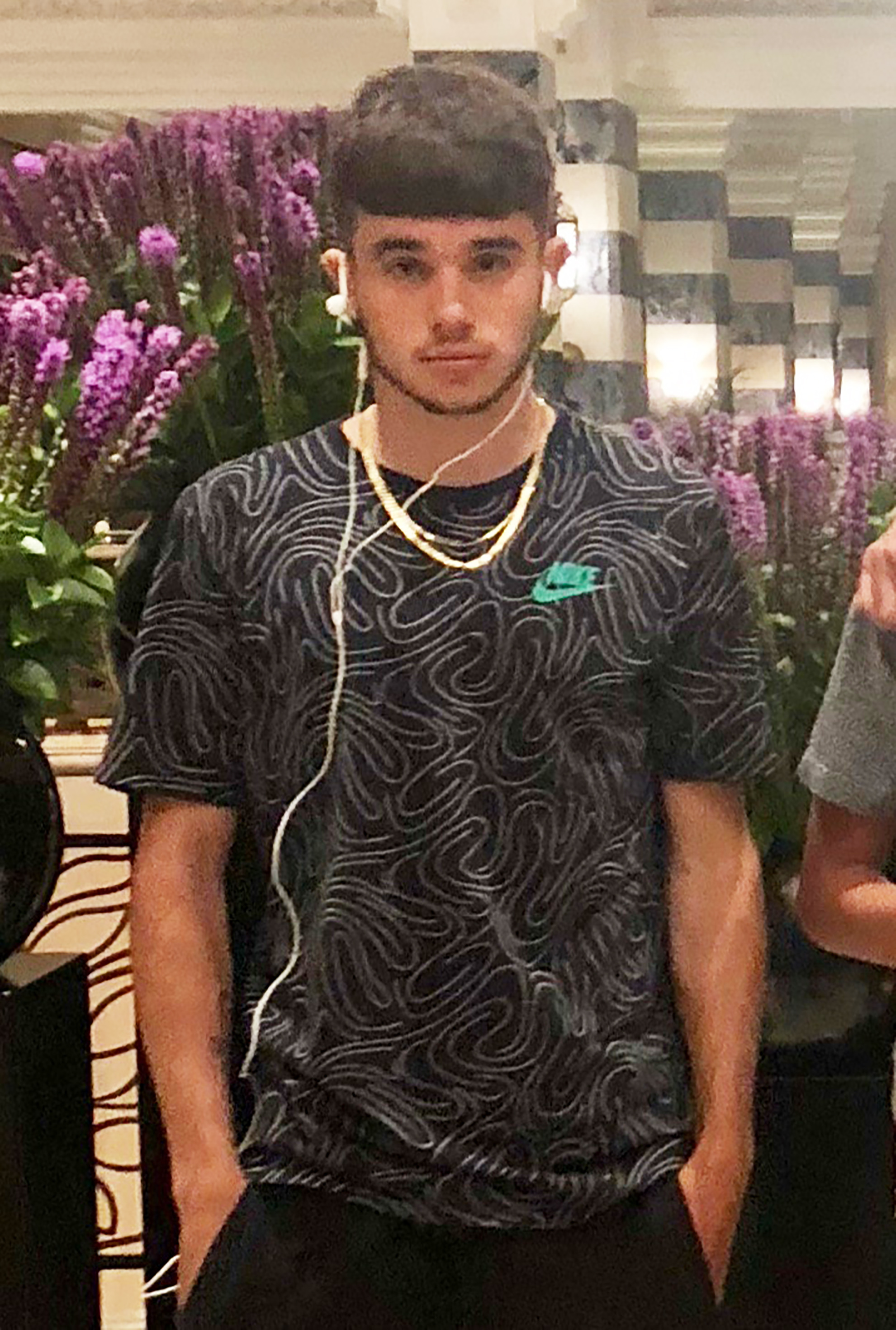 Promising footballer Luca Skivington, 17, was killed instantly from a head injury in the smash on August 6 last year in Beaconsfield, Bucks.

While fellow passenger Oliver Masters, 18, took his own life in March after suffering PTSD and being haunted by flashbacks of his best friend's death.

Judge Francis Sheridan today blasted Sherriff's parents for buying him the BMW, which prices start at £22,000, when he had just passed his test.

But he spared the teenager a jail sentence after he was pleaded guilty to causing death by dangerous driving.

The judge said: "The buying of that BMW was the crassest decision that any of us will ever witness.

"Please, when your child passes their driving test, buy them a little, low-powered banger, putting it bluntly, rather than a high-powered super killer, if it is driven badly. That is a plea to all parents of sixth formers.

“Let a message go out to all of the drivers – drive an old banger, where you are lucky if you can get it to 60mph if you put your foot down.” 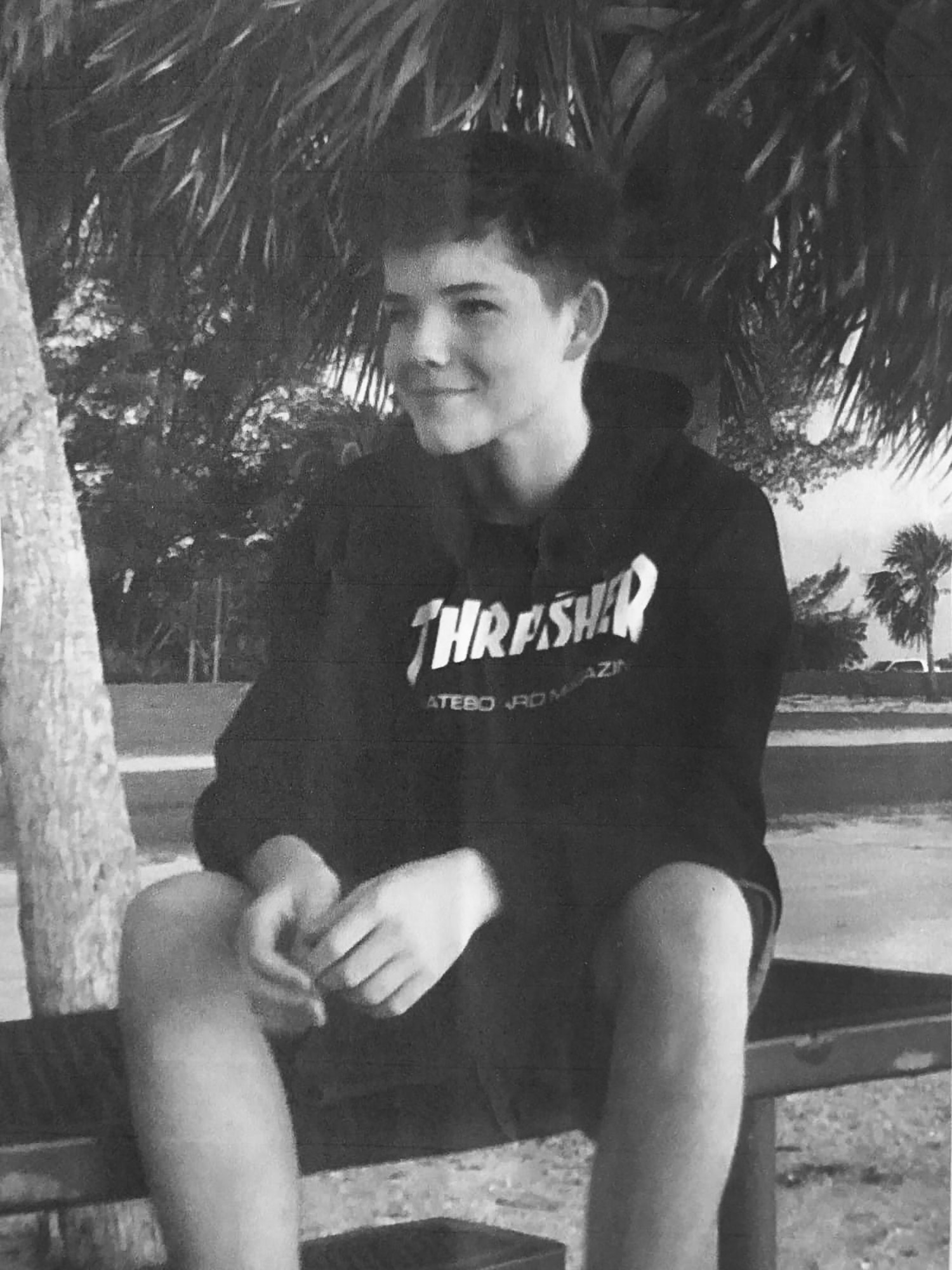 Dad Glenn said: "In a few days, it will be exactly one year since our precious son suddenly, violently died. He had no choice in the matter, neither did we.

"Imagine being told no other vehicle was involved and that the driver of the car had driven straight through a bend without attempting to turn.

"Imagine being told that the driver only passed his driving test a few days earlier and had been allowed to drive a powerful, three-year-old BMW.

"Imagine trying to process the realisation that the crash was not an accident but a predictable, tragic outcome of some idiot showing off in a new car he was not capable of driving and should not have been allowed to drive."

'BLOOD ON YOUR HANDS'

The decision not to jail Sherriff today was met with fury – with several people storming out of Aylesbury Crown Court.

One woman told the teenager: "You're a coward and you're a killer and that is all you will ever be."

And a man confronted Sherriff's parents, telling them: "You should be ashamed of yourselves, letting him drive that car. You have got blood on your hands."

The court was told Sherriff had only been driving for ten days when he took his three pals out for a test drive on a country lane.

Despite sticking to the 60mph speed limit, the inexperienced driver failed to brake or steer as the car – put into sports mode – slipped off the carriageway.

After being launched in the air, the flash motor smashed into the sub-station – with Luca bearing the brunt of the impact as he was sat in the front seat.

'I CAN'T LIVE WITH MYSELF'

The court heard he "suffered an extremely severe, non-survivable head injury that would have resulted in instantaneous death".

Police were scrambled to the scene after the BMW's SOS system contacted 999 following the crash.

When cops arrived, Sherriff was shouting out that he was the driver and screamed Luca's name, saying: "I can't live with myself."

Officers were forced to restrain him as he ran to a bridge over the M40 motorway because they feared he would "do something silly".

Tragically, an inquest heard earlier this year how survivor Ollie was found hanged by his stepdad after being tormented by his pal's death.

The 18-year-old suffered nightmares, insomnia, severe daytime anxiety and flashbacks, which got worse over time.

At one point he told his mum he felt he "died with his friend in the accident".

In a statement to police before his death, Ollie said everyone was "admiring" the car as they made their to way to Beaconsfield Rugby Club.

Prosecutor Jonathan Stone added: "It was dark, no street lights, no-one was talking.

"It felt like they were going quite fast, the car was picking up speed.

"Ollie thinks the defendant misinterpreted the corner, certainly hit the grass mount and the car was hurled in the air."

The court heard how Ollie saw Luca suspended by his seatbelt in the car.

Mr Stone added: "He said it was awful. He could not get the image of Luca out of his mind."

The fourth passenger, who did not wish his impact statement to be read in court, also developed PTSD, the prosecutor added.

The court was told how Sherriff, who had no previous convictions, had tried to take his own life twice after the crash.

He has not driven since the horror last year and was today banned from driving for two years.

The judge said: "The reality is that two decent young men had their lives snuffed out as a result of this awful incident."

If you are affected by any of the issues raised in this article, please call the Samaritans on (free) 116123 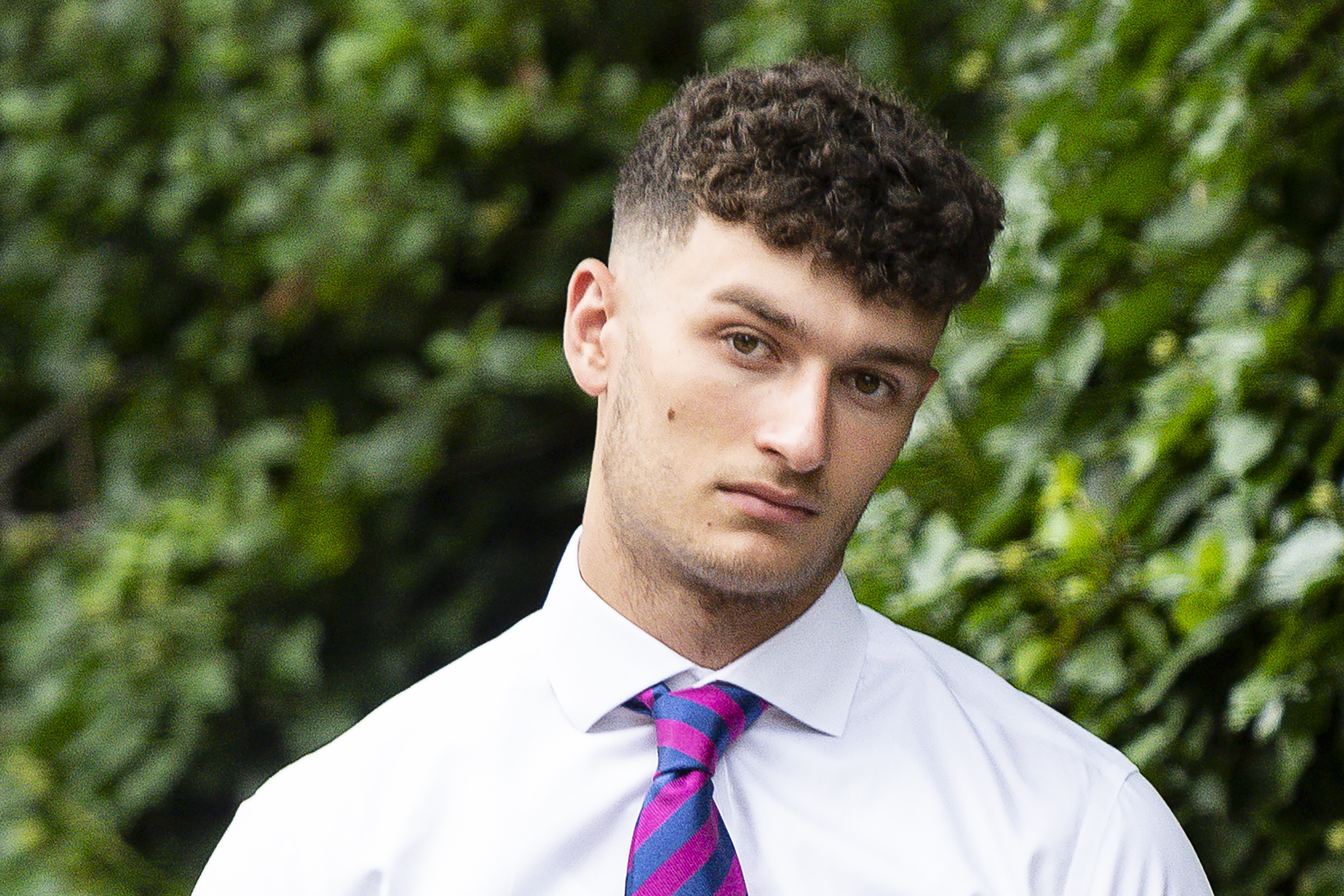