PRESIDENT Joe Biden is set to address the nation on his first primetime speech on Thursday, March 11.

March 11 marks the one year anniversary of the United States' shutdown to prevent the spread of coronavirus. 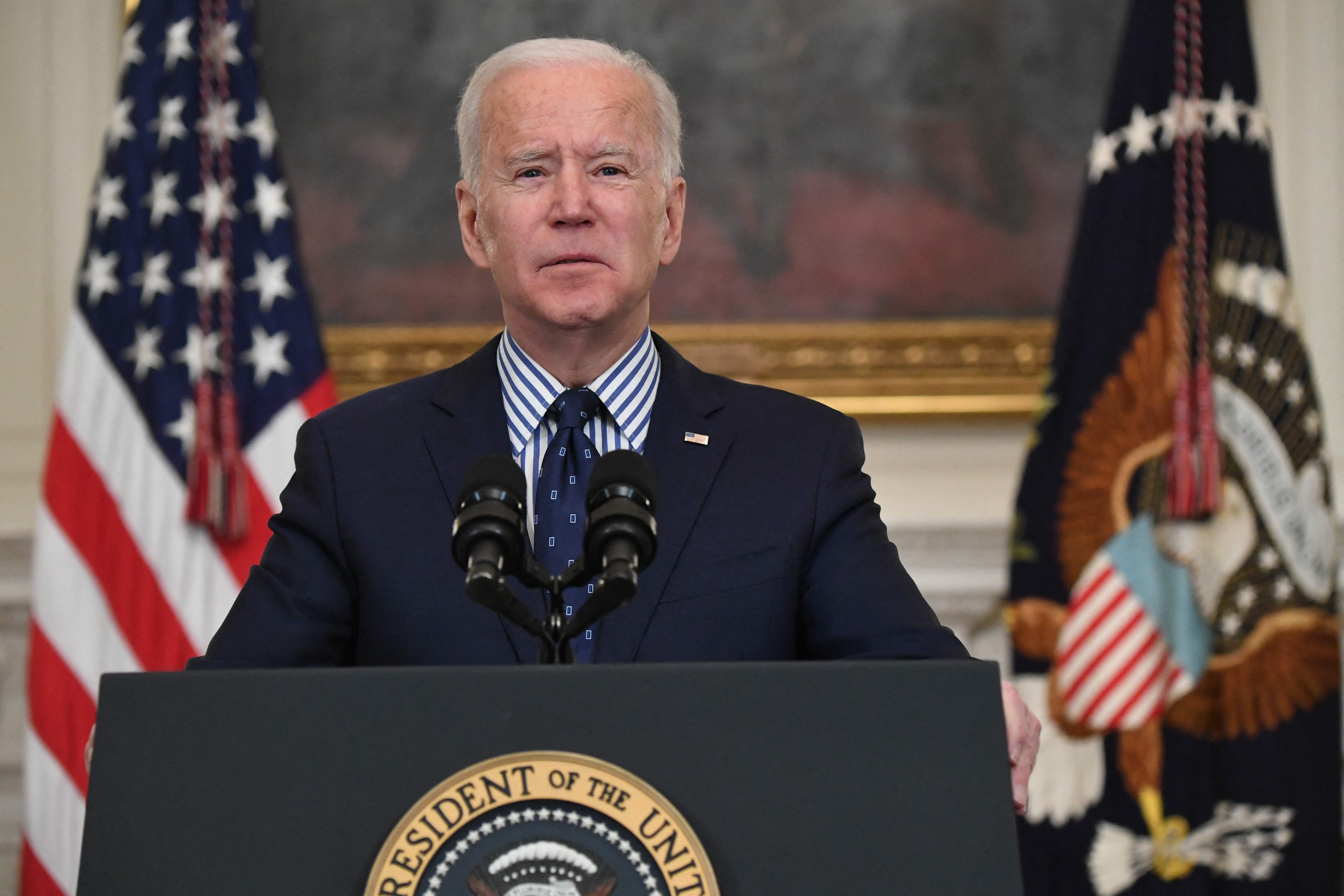 What time is the president’s first primetime address?

President Biden is expected to begin his speech at 8pm ET from the east room of the White House.

"He will discuss the many sacrifices that the American people have made over the last year and the grave loss communities and families across the country have suffered," White House press secretary Jen Psaki said on March 8.

"The president will look forward, highlighting the role that Americans will play in beating the virus and moving the country to getting back to normal."

According to CNN, Biden's first primetime address is expect to be under 20 minutes.

In his speech, the president will also take the opportunity to reflect on his first 50 days in office.

On March 11, 2020, the World Health Organization declared the coronavirus a global pandemic.

The number of Covid-19 cases outside of China had increased throughout the world, including in the US where more than 1,000 cases were confirmed.

"In the past two weeks, the number of cases of COVID-19 outside China has increased 13-fold, and the number of affected countries has tripled," WHO Director-General Tedros Adhanom Ghebreyesus said at briefing last year. 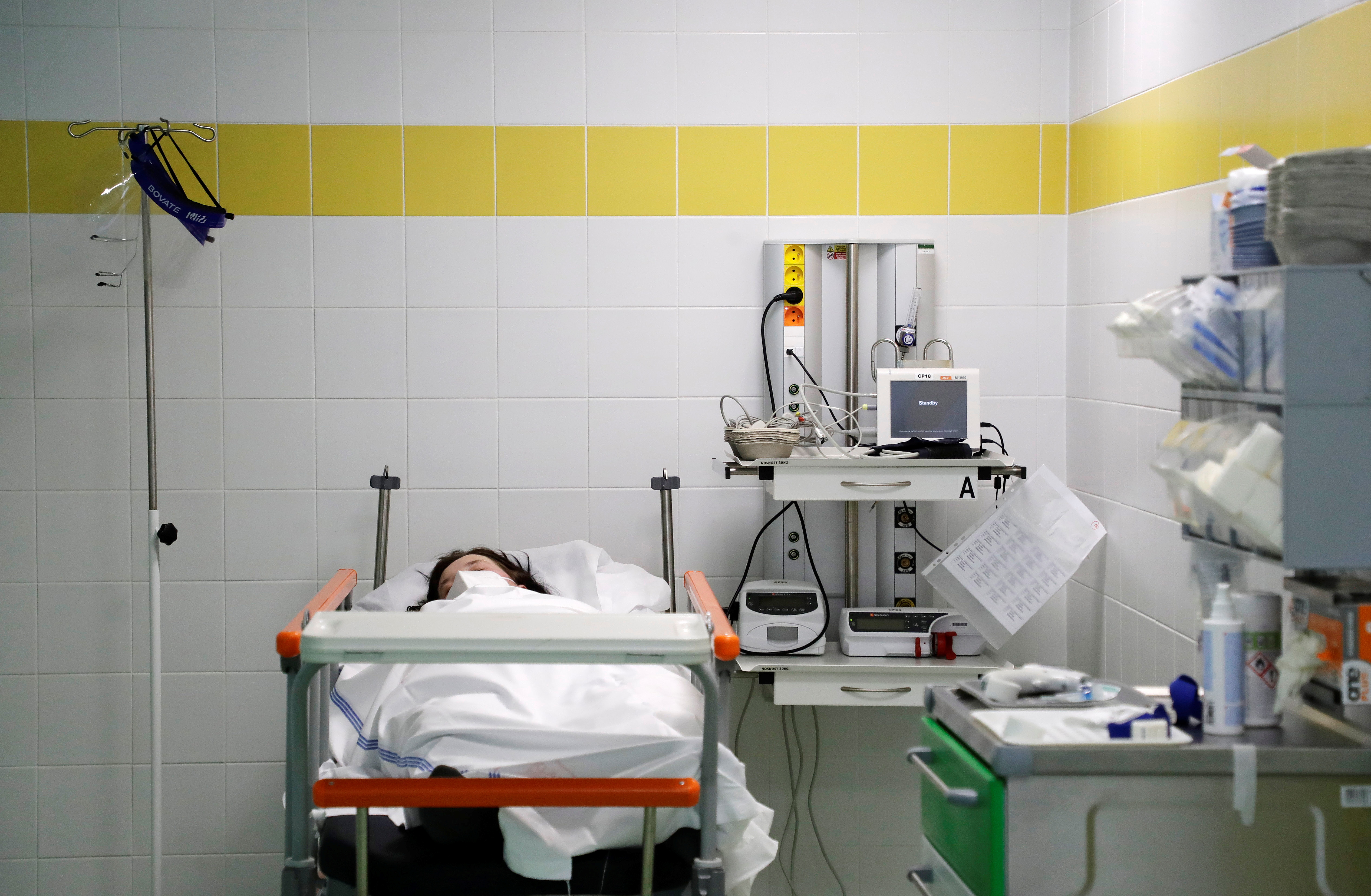 "We have therefore made the assessment that COVID-19 can be characterized as a pandemic."

After the WHO declared Covid a global pandemic, then-President Donald Trump announced during primetime a stunning 30-day ban on travel from European countries to the US.

"We're going to start off and ensure Americans are taken care of first, but we're then going to try to help the rest of the world,” Biden said.

“If we have a surplus, we're going to share it with the rest of the world.”

Biden said the US has committed to giving $4billion to the COVAX global initiative to distribute vaccines to developing countries. 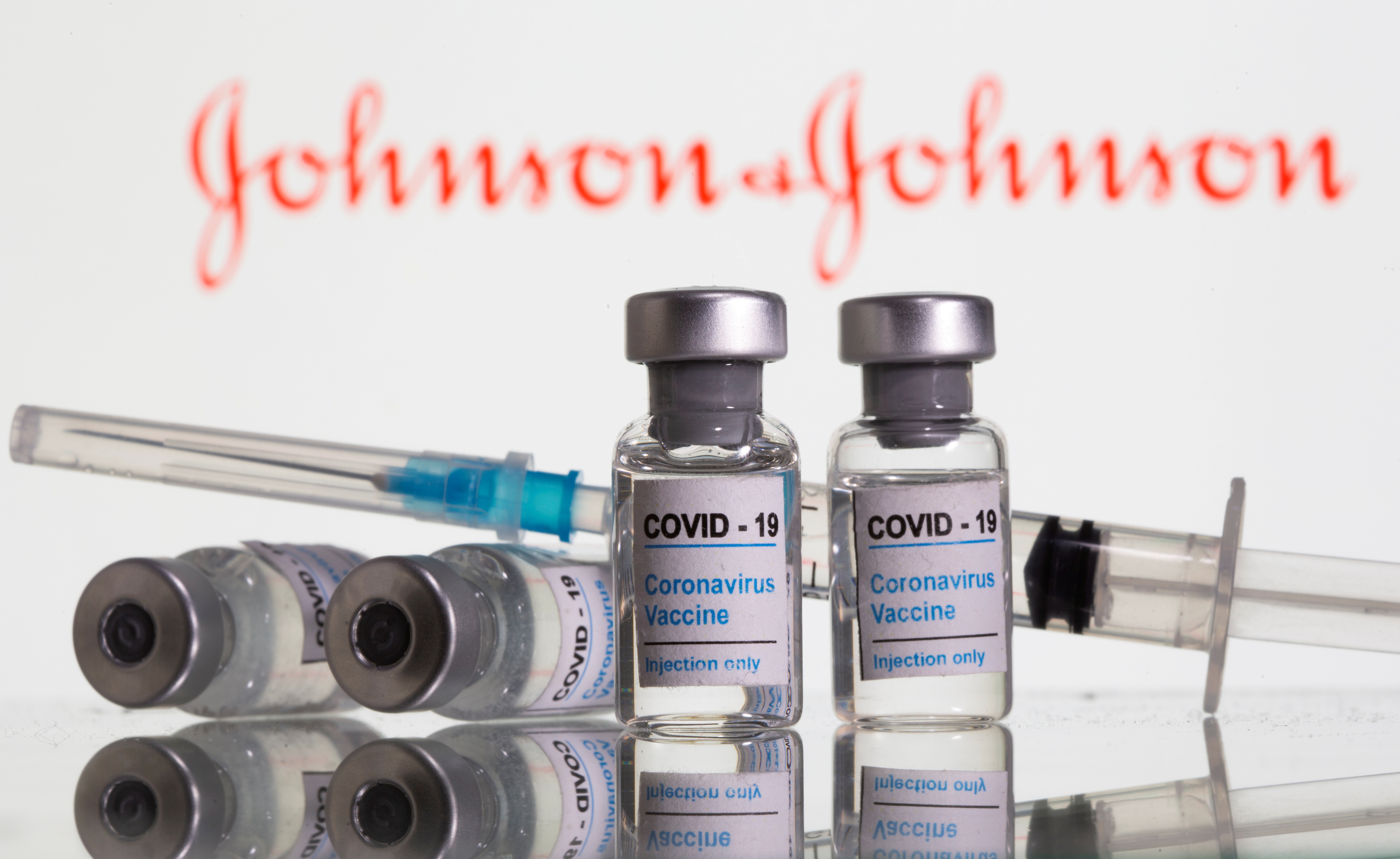 He added that the pandemic would not be over until the virus was contained all over the globe.

"We're not going to be ultimately safe, until the world is safe," the president said.

The Biden administration is focused on making sure it has enough vaccine doses for Americans who want to get vaccinated, and then plans to focus on expanding vaccinations worldwide, White House Press Secretary Jen Psaki told reporters.