Murphy, who famously wrote The Worst Witch books, passed away in Cornwall with her son Charlie and niece Isabelle at her side. 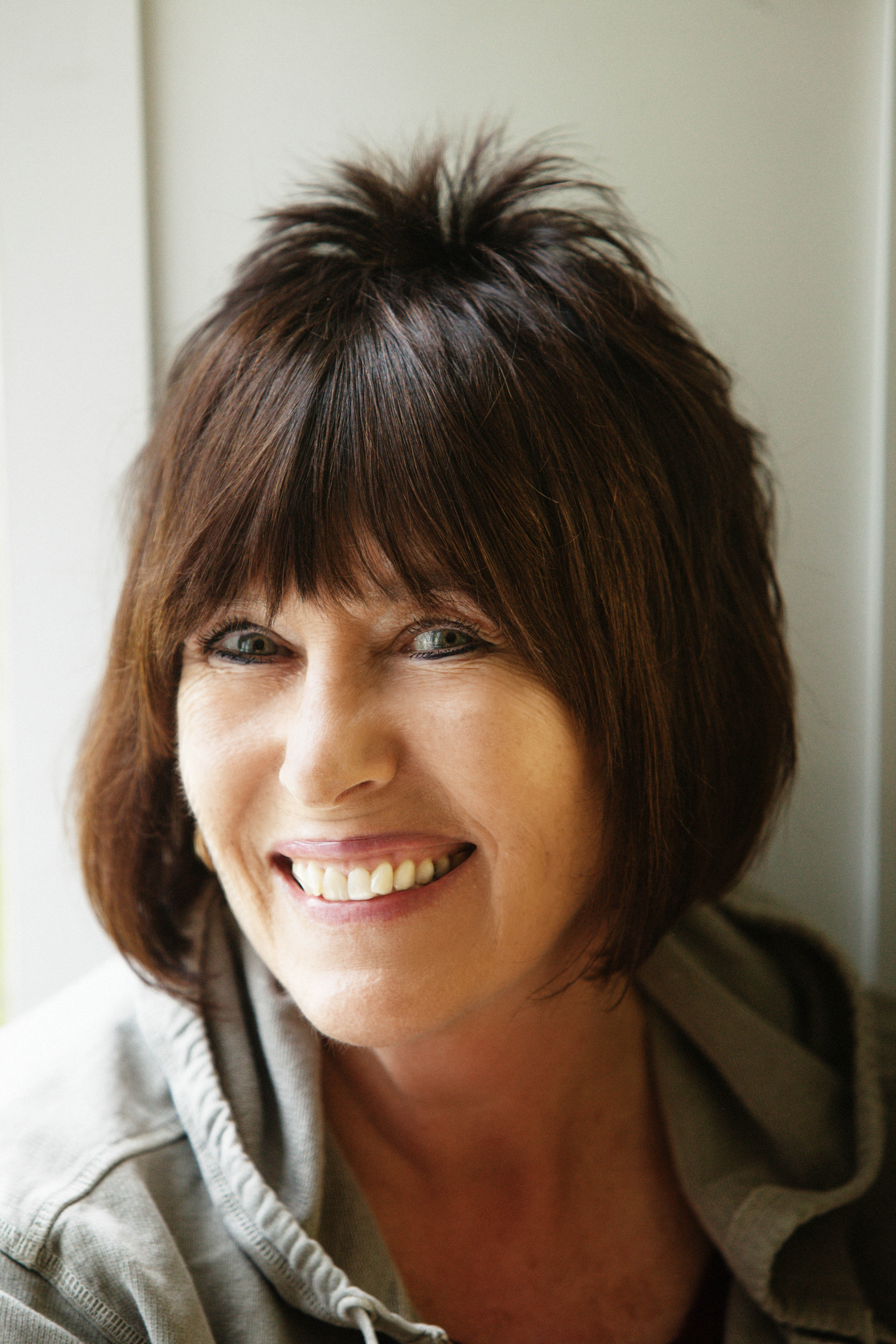 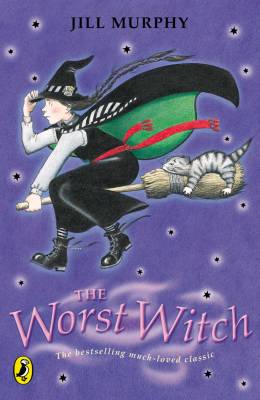 Paying tribute, Charlie said: "I feel beyond lucky to have had a mum like mine and it's impossible to summarise the ways her absence will be felt.

"She had a depth of character, a warmth and a life force like no other. I miss her so much already."

Pamela Todd, who was Murphy's friend and agent for more than 30 years, added: "It's a sad day for children's books. Jill was so creative, beautiful and funny.

"Her genius lay in the way both the child and the adult could identify with her stories, which she wrote and illustrated herself.

"Children who grew up on Peace At Last, Whatever Next! and The Large Family are now buying the books for their children's children.

"The little girls who created playground games around Mildred Hubble and her classmates are now directing, producing and acting in the television series of The Worst Witch and the stage show, which last year took the Olivier award.

"Jill was just coming into her prime and had so much more to offer. This is a great loss, not least to me personally, but we are comforted that she leaves an amazing legacy of books for generations to come."

Murphy was best known for her series of eight illustrated The Worst Witch books, which focused Mildred Hubble as she attended Miss Cackle's Academy for Witches.

The popular franchise was turned into a TV show of the same name that ran between 1998 and 2001 starring Felicity Jones and Una Stubbs.

Murphy is also remembered for her picture books – including the Large Family series about a family of elephants.

Her last book Just One Of Those Days was published by Macmillan Children's Books in September 2020.

She won The Smarties Prize for her book The Last Noo Noo, while Peace At Last and All In One Piece were both commended for the Kate Greenaway Medal and A Quiet Night In was shortlisted for the same award.

Murphy began writing and drawing from the age of six when she grow up in London.

She attended the The Ursuline High School in Wimbledon and later used her education as inspiration for Miss Cackle's Academy.

Murphy later took a place at Chelsea and Croydon Art Schools and worked on the first Worst Witch book while living in Africa for a year.

After returning to the UK, she took a job as a nanny and was rejected by countless publishing houses until Allison and Busby took a punt.

The book was an instant hit and sold out within two months of being published in 1974.

After sequel The Worst Witch Strikes Again, Murphy gave up her job as a nanny to dedicate herself to writing full time.

She spoke about her battle with breast cancer in 2017 while undergoing chemotherapy.

The writer had cancer 20 years earlier and discovered a lump the week before her final check up.

Murphy managed to finish the final instalment in the Worst Witch series despite her illness.

Speaking about her diagnosis at the time, she said: "As anyone who has had this treatment knows, if you’ve had it you get something called chemo brain, it’s almost as though your mind is only trying to process what you need, so you don’t remember things properly.

"You can’t even quite remember a sentence construction. But I don’t want to write anything that’s not good."

"She had an unparalleled talent for story-telling through words and pictures and, without doubt, her picture books have become timeless children's classics.

"When she drew the Bear Family again for her latest book last year, it was as though they had never left her.

"The characters were the same, but undeniably contemporary and relevant, and ready to enchant new readers.

"Jill was funny, warm and kind and she was friends with many of us. She leaves a big hole in our hearts at Macmillan Children's Books and will be missed very much, not least by me." 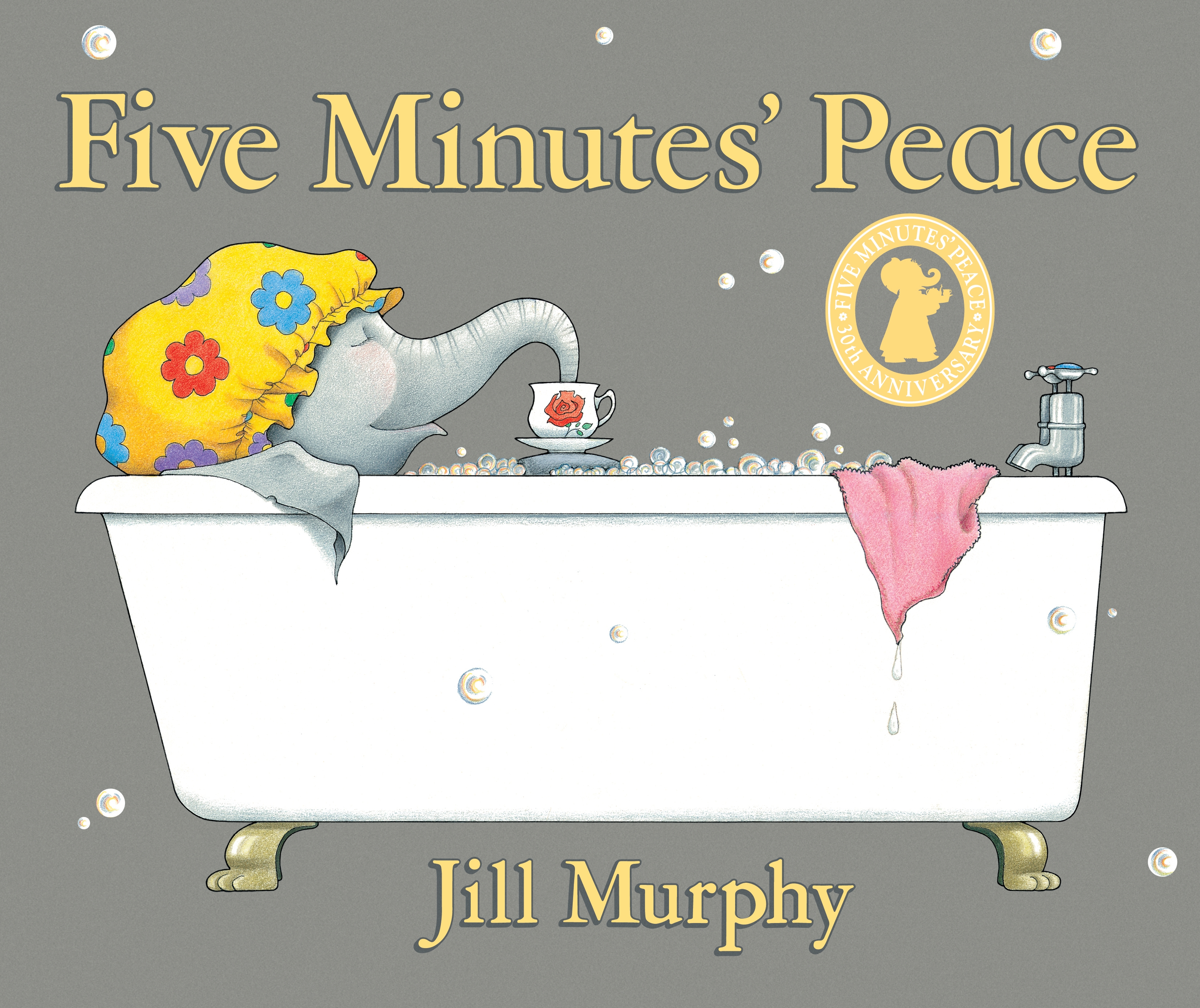