IVANKA Trump was pictured jogging past a Joe Biden yard sign in Washington D.C. after new details were revealed she tried to poach Melania Trump’s duties as First Lady.

Ivanka and her husband Jared Kushner wore black jogging suits while running past the provocative political sign just 32 days before the couple is set to leave D.C. 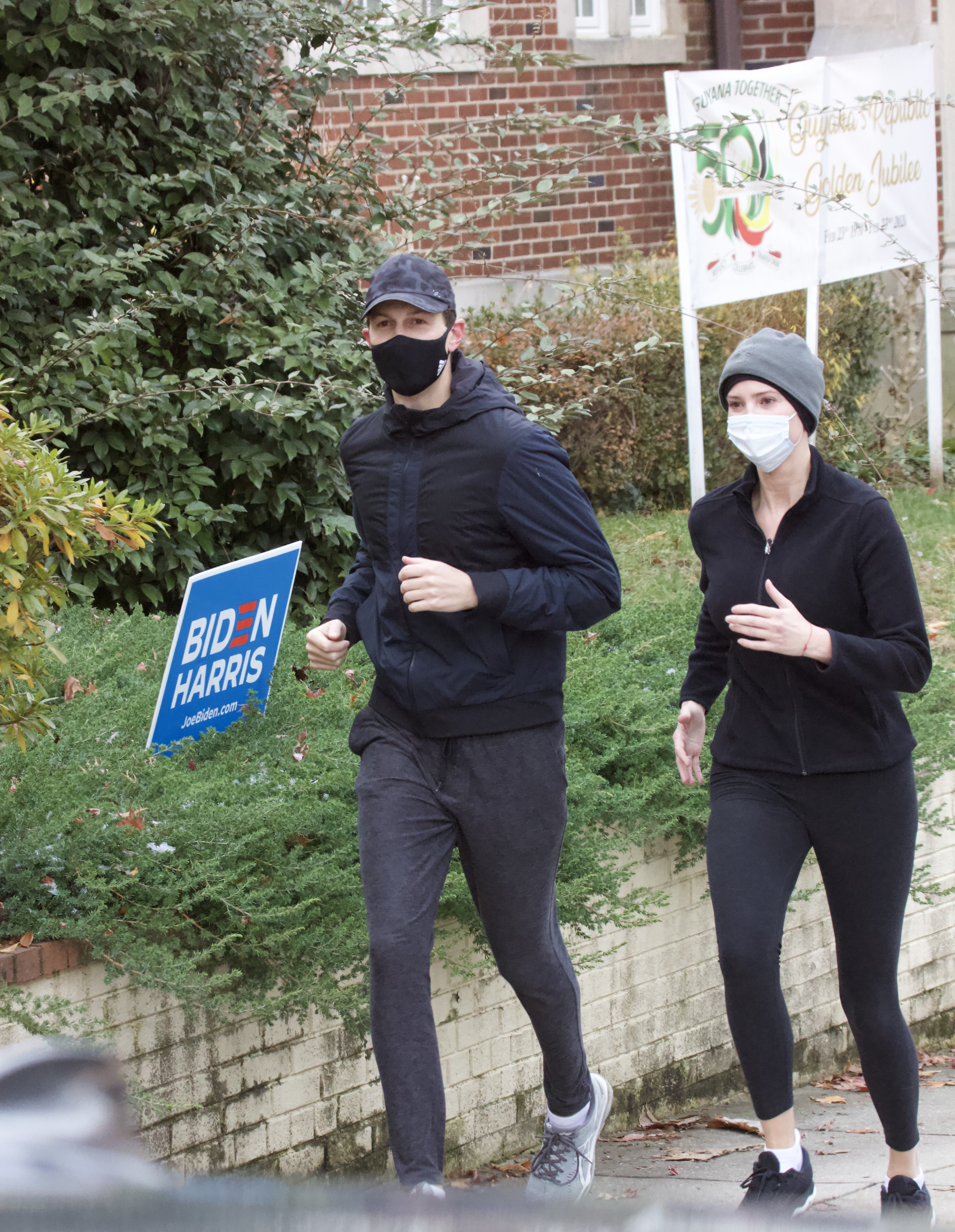 Ivanka has been accused of trying to muscle in on Melania’s duties and poaching her staff by Stephanie Winston Wolkoff.

Wolkoff, who was formerly Melania’s best friend, made the accusations in an episode of The Daily Beast's podcast The New Abnormal that aired on Friday.

The ex-friend, when questioned whether Ivanka was "dumb" or "evil," revealed she thinks "it's a mixture." 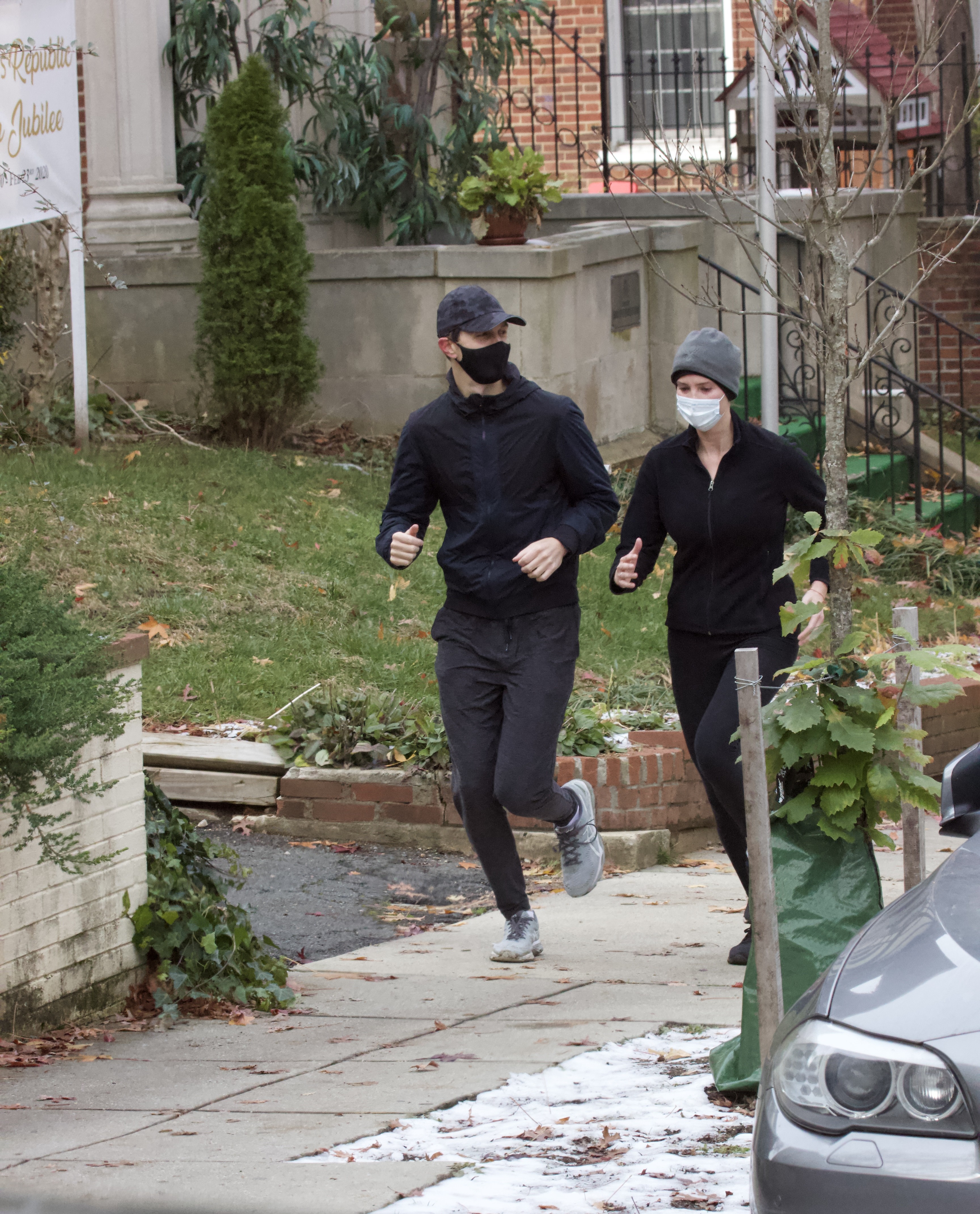 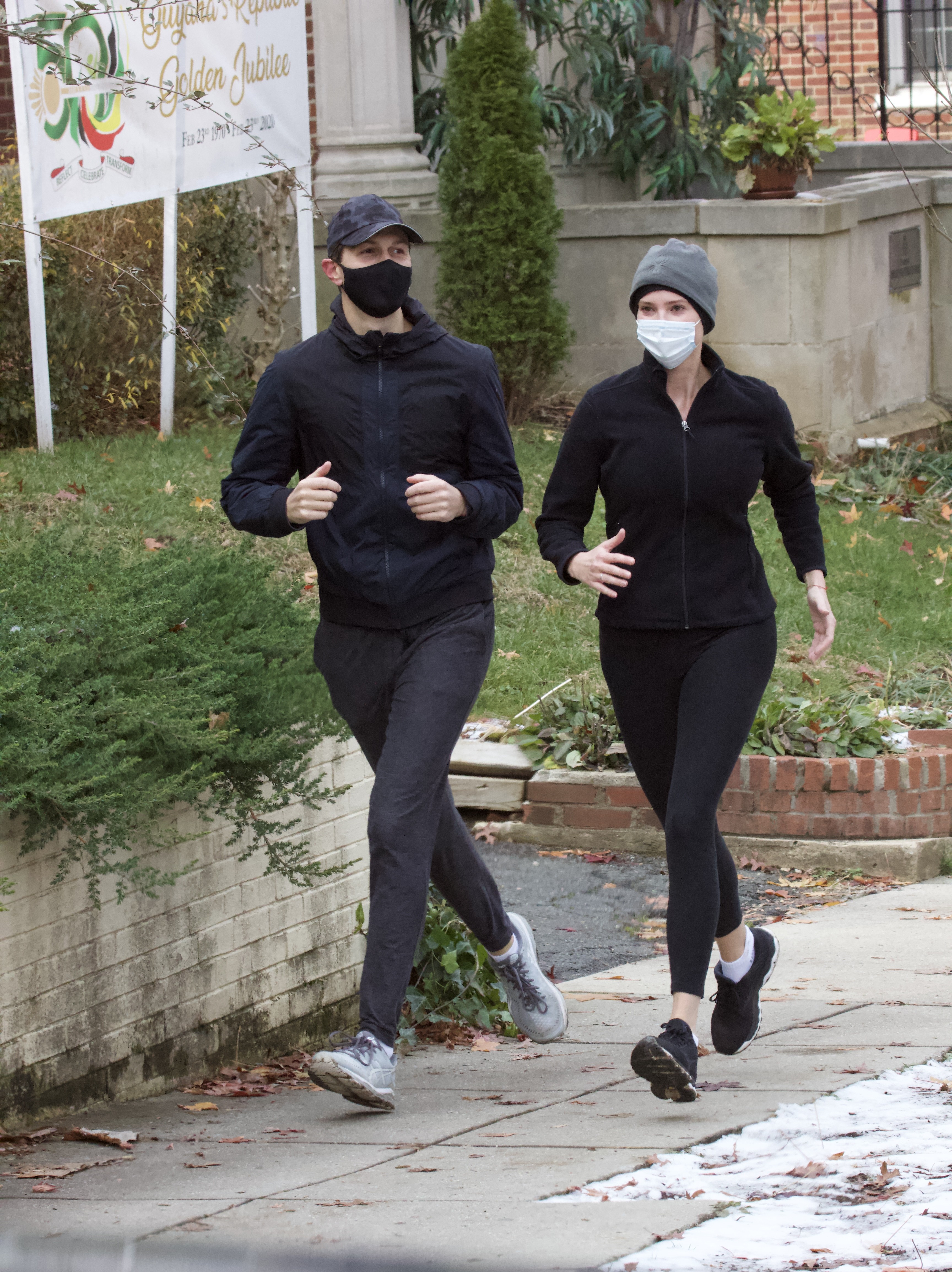 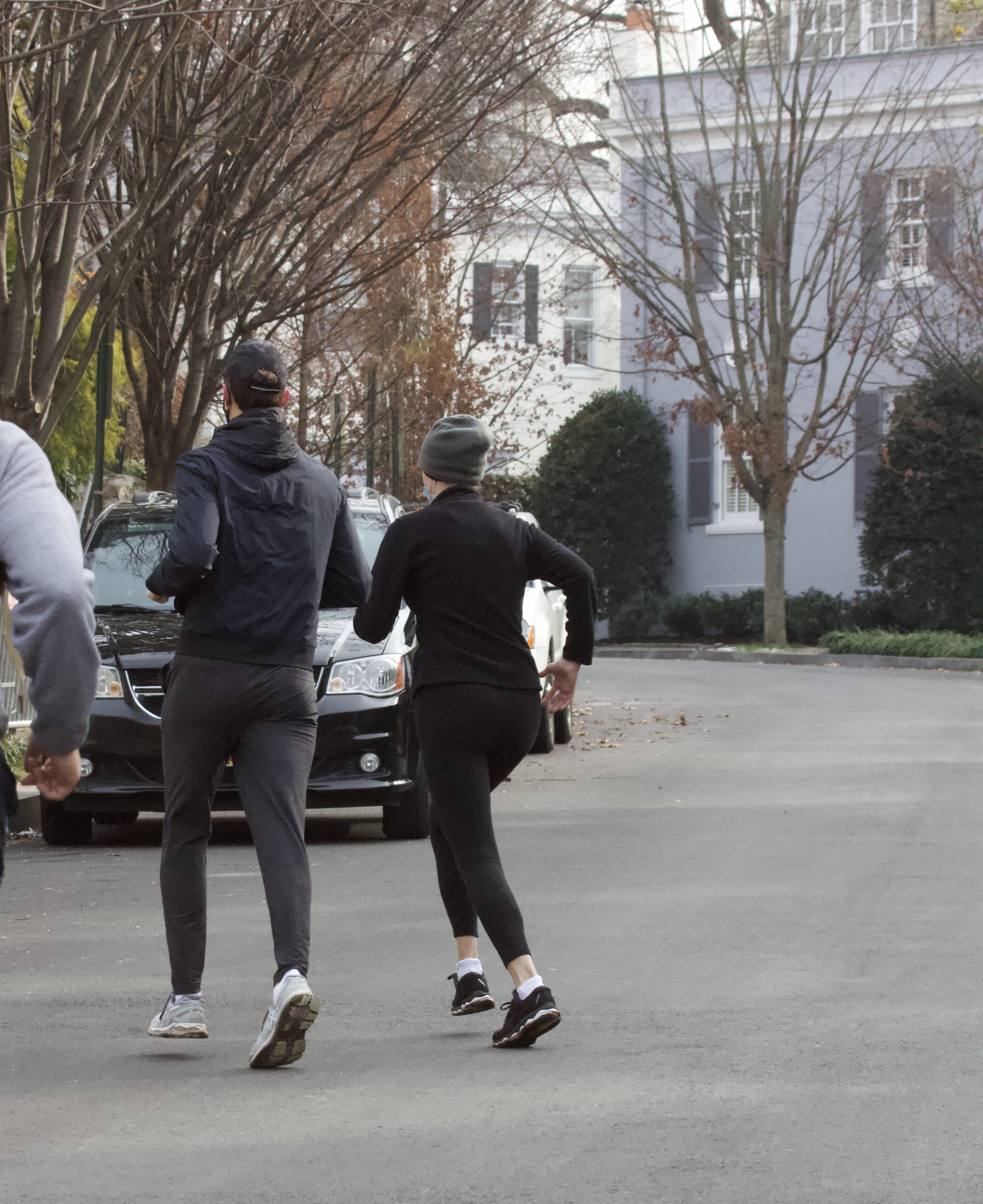 "Listen, I say it as it is. I think it's a mixture. I really do. I think that Ivanka is Donald in a suit, right? All of the Trumps are taught to be Trumps," Wolkoff said.

"They don't show emotion. A Trump is a Trump because they are authentically and unapologetically skin deep, and also self-serving."

She added: "And their attitudes and disrespect for each other is again, you have to get any inside to see it."

Wolkoff then went on to talk about how Ivanka "impinged on Melania's duties while overstepping her rank and boundaries."

The former senior adviser to First Lady Melania even went as far as calling the president's 39-year-old daughter "the serial poacher."

Wolkoff explained: "And I mean that, in a sense like she poached individuals that we were for the East Wing, that we were vetting to have–Kayleigh McEnany, Mercedes Schlapp.

"I mean, these were people Melania was looking to bring in. We called [Ivanka] the serial poacher."

Kushner also came under fire on Saturday when a report from Business Insider revealed he approved the creation of a Trump campaign shell company that paid family members from re-election funds.

The shell company was allegedly used to shield financial and operational details from the public eye.

It functioned as a "campaign within a campaign," according to the outlet.