ITALY has reported no increase in infections since throwing off its lockdown in a major boost to the Bojo's bid to reopen Britain.

Italy has been one of the hardest hit nations in the world with over 34,000 deaths. 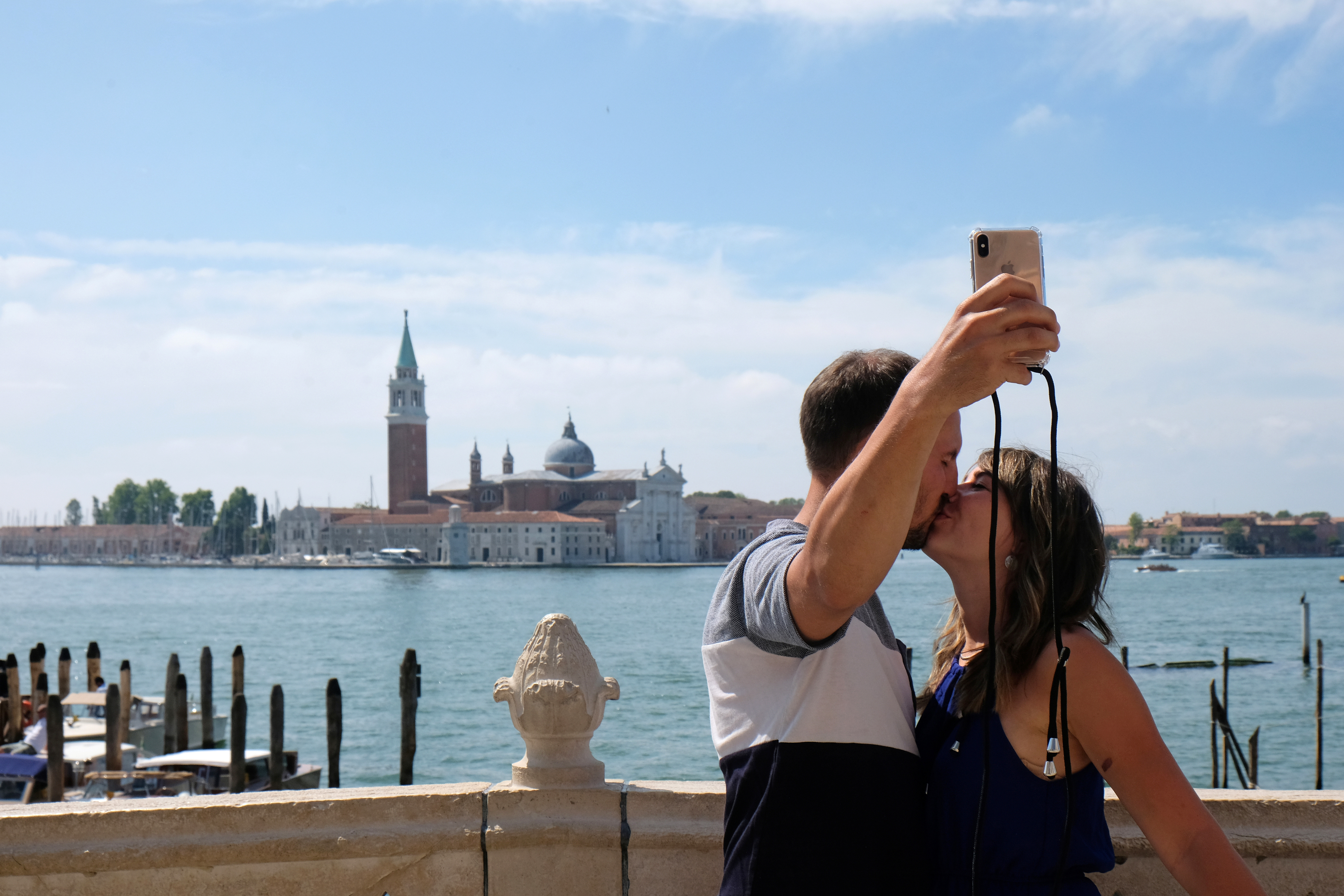 Once the epicentre of Europe, it has successfully started safely returning to normal.

Italian shops began to reopen from the end of April with pubs, cafes, and restaurants following suit three weeks later.

Rome then axed restrictions on travel from the rest of Europe at the start of this June.

Italian scientists have found that the virus is getting weaker since it first struck areas like Milan, wreaking havoc.

The virus clinically no longer exists 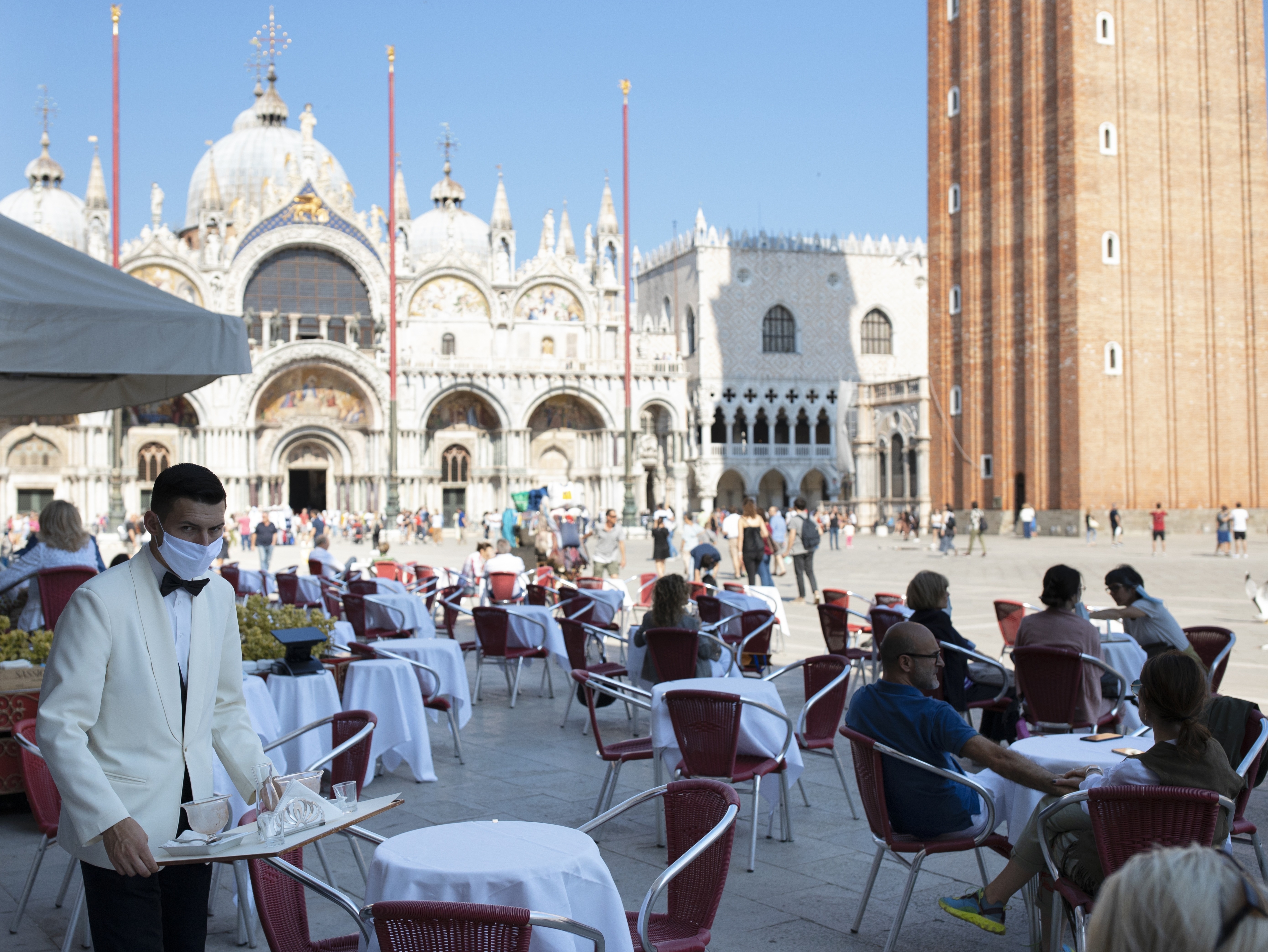 "The swabs that were performed over the last ten days showed a viral load in quantitative terms that was absolutely infinitesimal compared to the ones carried out a month or two months ago."

The move to come out of lockdown has been a tentative one for the Italian government.

Today's results have come as a massive relief to politicians and the public.

Deputy health minister Pierpaolo Sileri said: "Even after the reopening, the feared second wave of the virus does not seem to be materialising.

"We are finally breathing again. The situation is improving."

He added people need to carry on respecting social distancing and washing their hands and said "careful monitoring is still needed".

Italy was at the epicentre of the pandemic in the spring and reported a high of 919 deaths in a single day on March 27.

But on Monday the figure was just 26 – the lowest tally since the start of the outbreak. 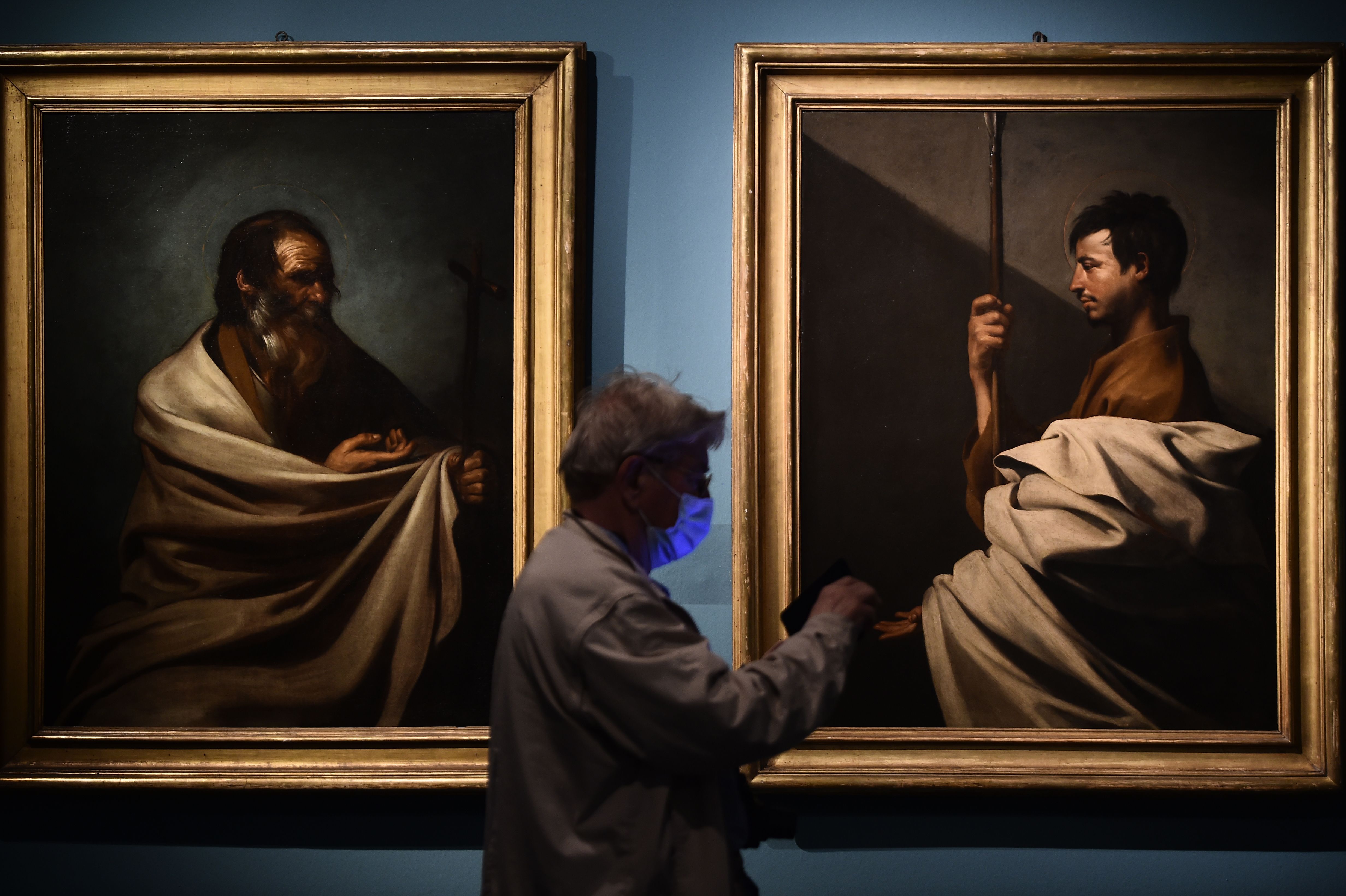