CROATIA is a nation of four million people on the Adriatic Sea. It shares borders with Slovenia, Hungary, Serbia, Bosnia-Herzegovina and Montenegro.

Every year some 875,000 British tourists go there to explore its beautiful beaches, mountainous scenery and 1,200 unspoiled islands. 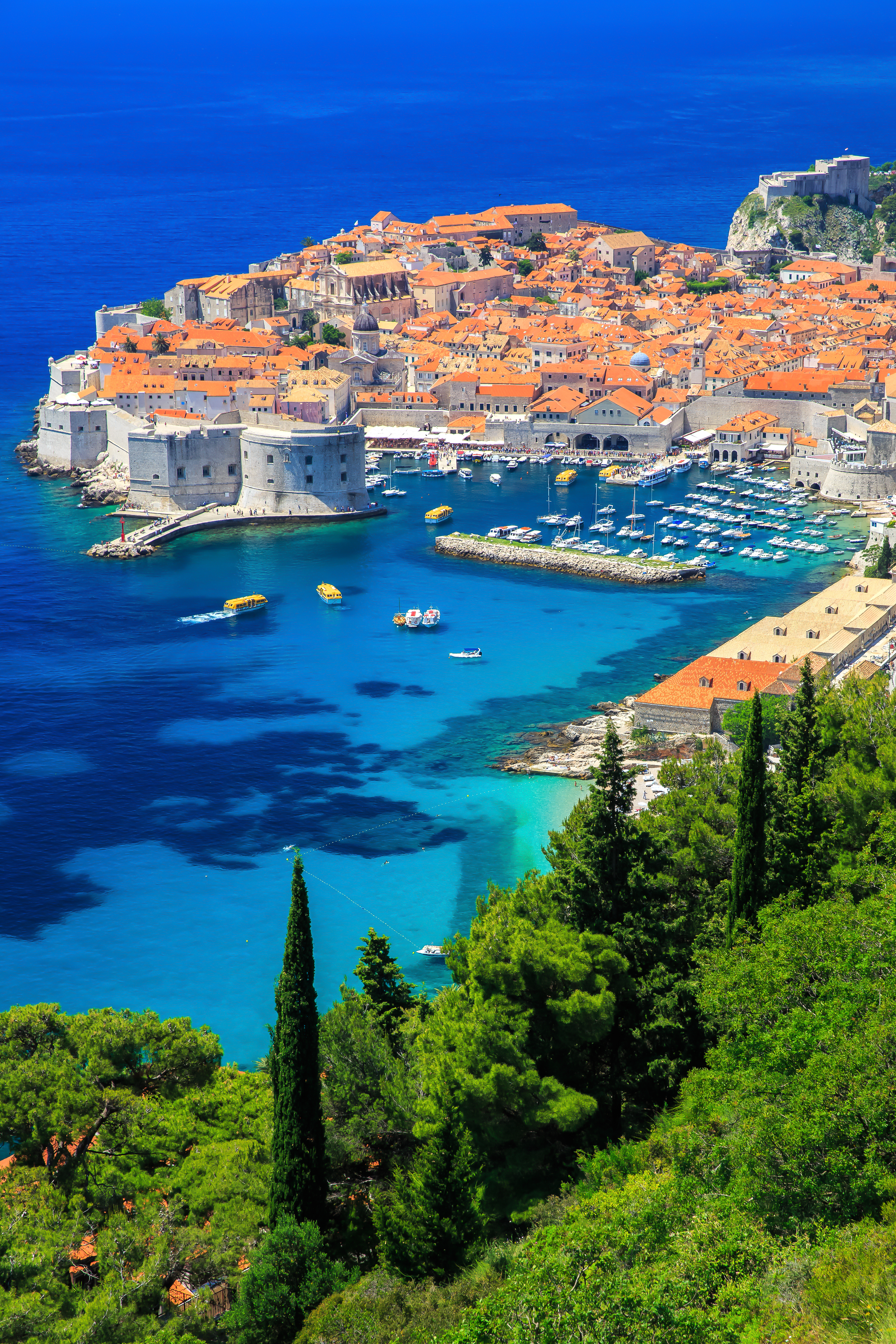 Is Croatia in the European Union?

Yes, Croatia became the 28th Member State of the European Union when it joined on July 1 2013.

Croatians celebrated the end of this 10-year process with fireworks and music in the capital, Zagreb.

The country holds a special place in the EU because it is the most recent country to join.

However, Croatia is not one of the 19 Member States using the Euro. It still uses its national currency, the Kuna.

As a condition of joining, the government had to cooperate with the prosecution of war crimes from the break-up of Yugoslavia in order to join.

It also had to address heavy pollution of the Danube, Drava and Neretva rivers, and poor air quality from metal industries. 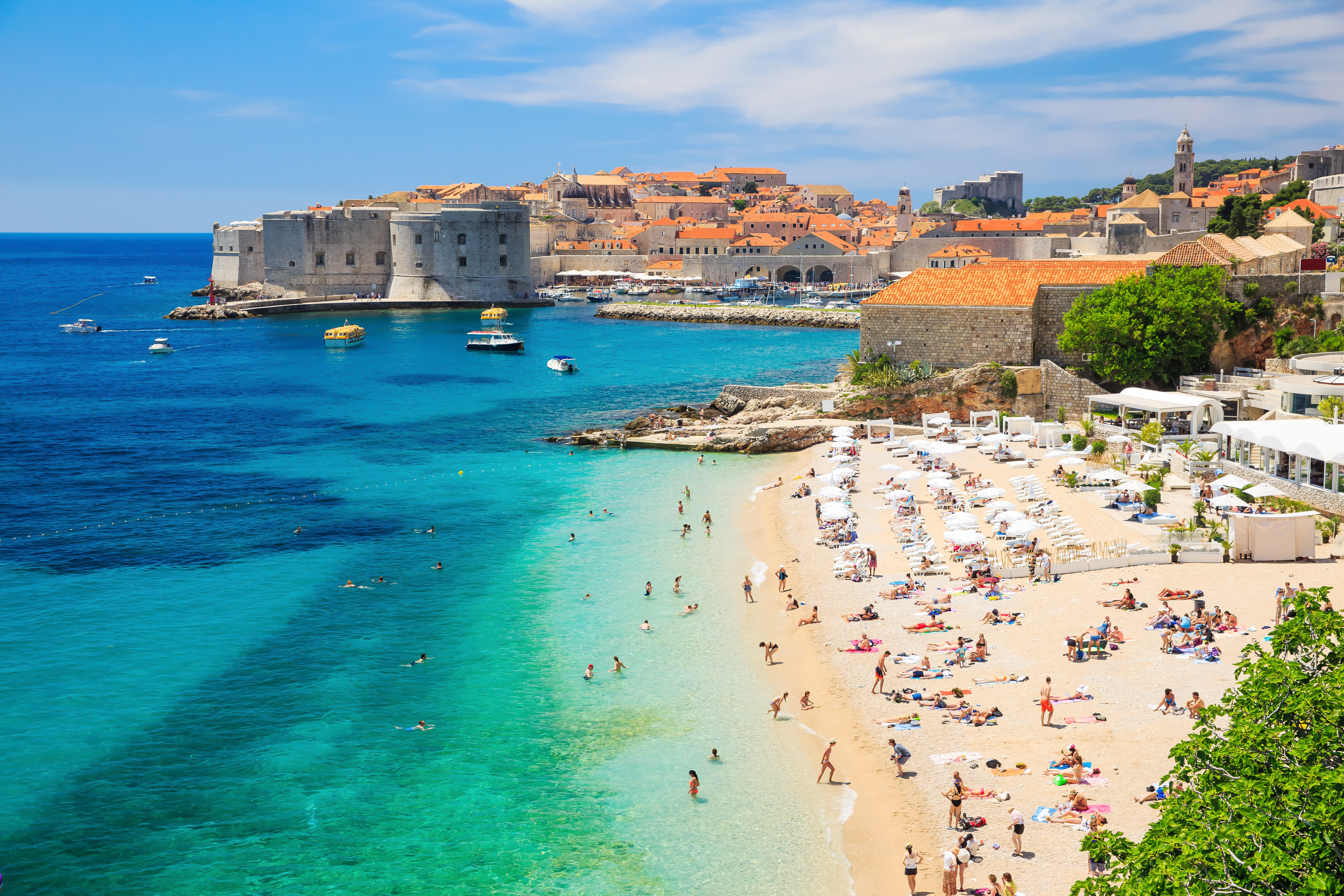 Croatia has 12 members of the European Parliament, MEPs, whom Croatian citizens elect to represent them.

It gained the 12th seat when UK seats were reallocated after Brexit.

Croatia held the presidency of the Council of the European Union in the first six months of 2020.

This presidency rotates between different Member States, each taking a six month term.

Croatia has reaped significant financial rewards from joining the EU and its foreign trade has soared.

On joining the country was given access to 10.7 billion euro in grants from EU structural and investment funds.

In the five years after joining Croatian exports rose by 56 per cent, with exports to EU member states up by 70 per cent. 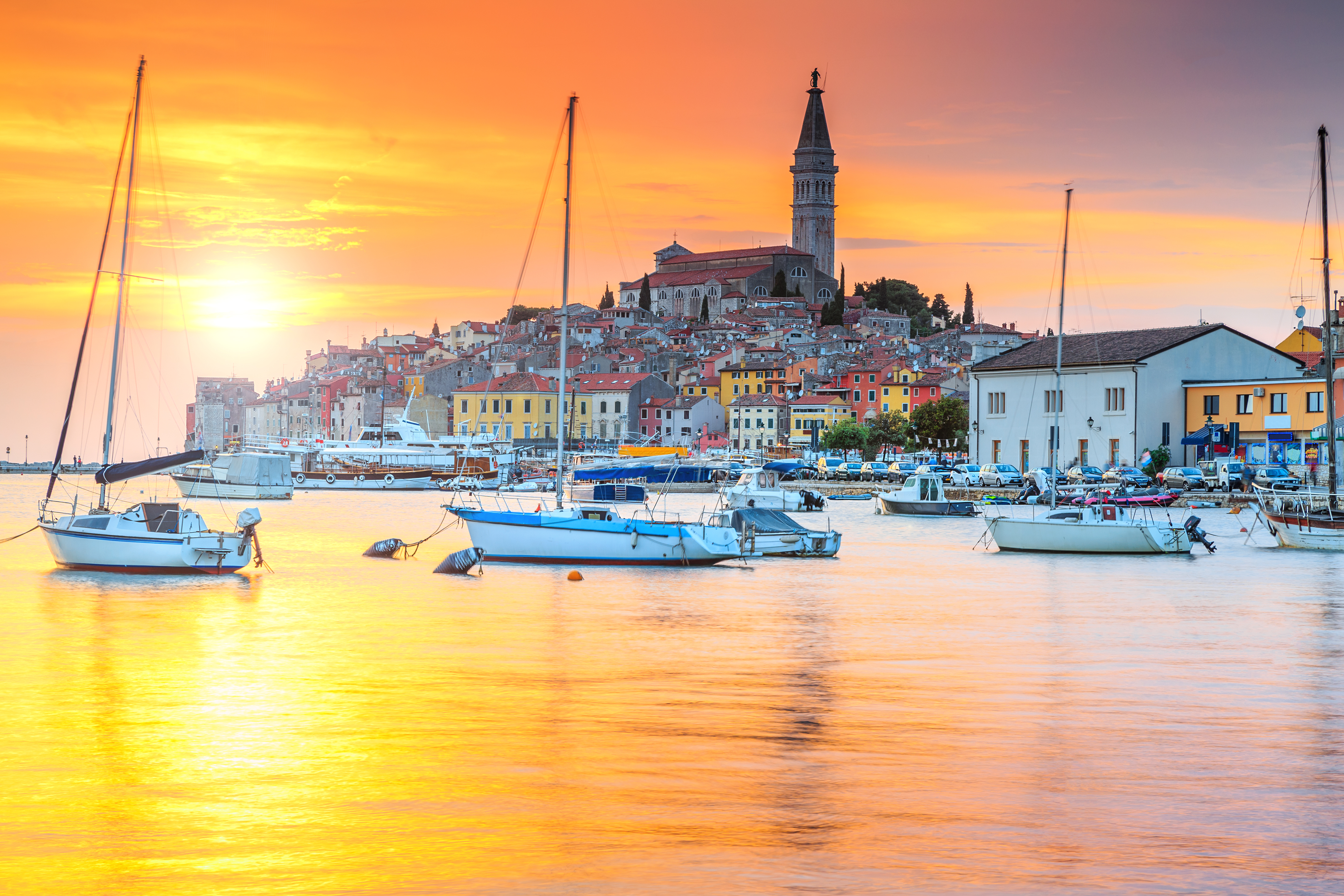 Is Croatia in the Schengen Area?

Croatia is not currently one of the 22 EU Member States of the Schengen Area.

The Schengen Agreement was created in 1985 and is named after the village in Luxembourg where it was signed.

It allows passport-free movement between EU countries and led the abolishment of internal border checks at member states.

Croatia is keen to join and started the application process in 2015.

However, countries must meet strict criteria and Croatia was required to improve its border controls with non-EU countries in order to join.

In October 2019 the European Commission announced that Croatia had taken sufficient steps to be eligible to join.

The European Council now needs to sign off on Croatia’s accession and the country will join the Schengen Area.