A POWER-hungry scientist and an evil dictator bidding to create a super-soldier using humans and apes sounds like the stuff of science fiction.

However, during Russia's Soviet era Josef Stalin poured money into sensational experiments which involved injecting human sperm into female gorillas – and, even more shockingly, inseminating human women with the seed of primates. 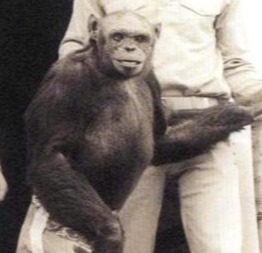 Archive papers say the Kremlin chief demanded these mutant warriors be "resilient and resistant to hunger".

He said they should be of "immense strength but with an underdeveloped brain".

Stalin also wanted them to work on railway construction.

Scientist Ivanov had made his name at the turn of the century by perfecting artificial insemination in horses proving that the sperm of one male stallion could impregnate up to 500 females.

He then began experimenting with hybridisation and tried to create a super-horse by crossing the animals with zebras.

Ivanov and the Soviet leaders became interested in the possibility of crossing humans with their closest relatives in radical experiments which would enhance the reputation of Russian science.

The term "humanzee" was coined later in the 20th century and refers to a human-chimp crossbreed – a scientifically possible hybridisation.

In 1924, Ivanov put his proposals for the warped hybridisation experiment to the Soviet government and received funding for a trip to Africa to collect animals.

And despite his work being controversial, he managed to secure support from the Pasteur Institute in Paris who let him use a research station in Guinea, West Africa, for ape-breeding research.

However, when he arrived at the research centre he discovered that the chimps were not mature enough to take part in the experiment.

He then began researching how best to capture and subdue the animals.

The scientist wrote to the ruling Politburo: "The biggest problem is to catch living females."

Researchers learned to torch trees and chase apes into cages as they scampered down.

He managed to inseminate three chimps with human sperm but none of the beasts fell pregnant.

Ivanov reported that African women had been seized to be impregnated with ape sperm, but no pregnancy resulted.

Female gorillas were set to receive human sperm as well before the experiments were shut down. 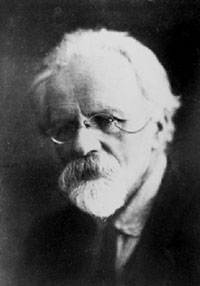 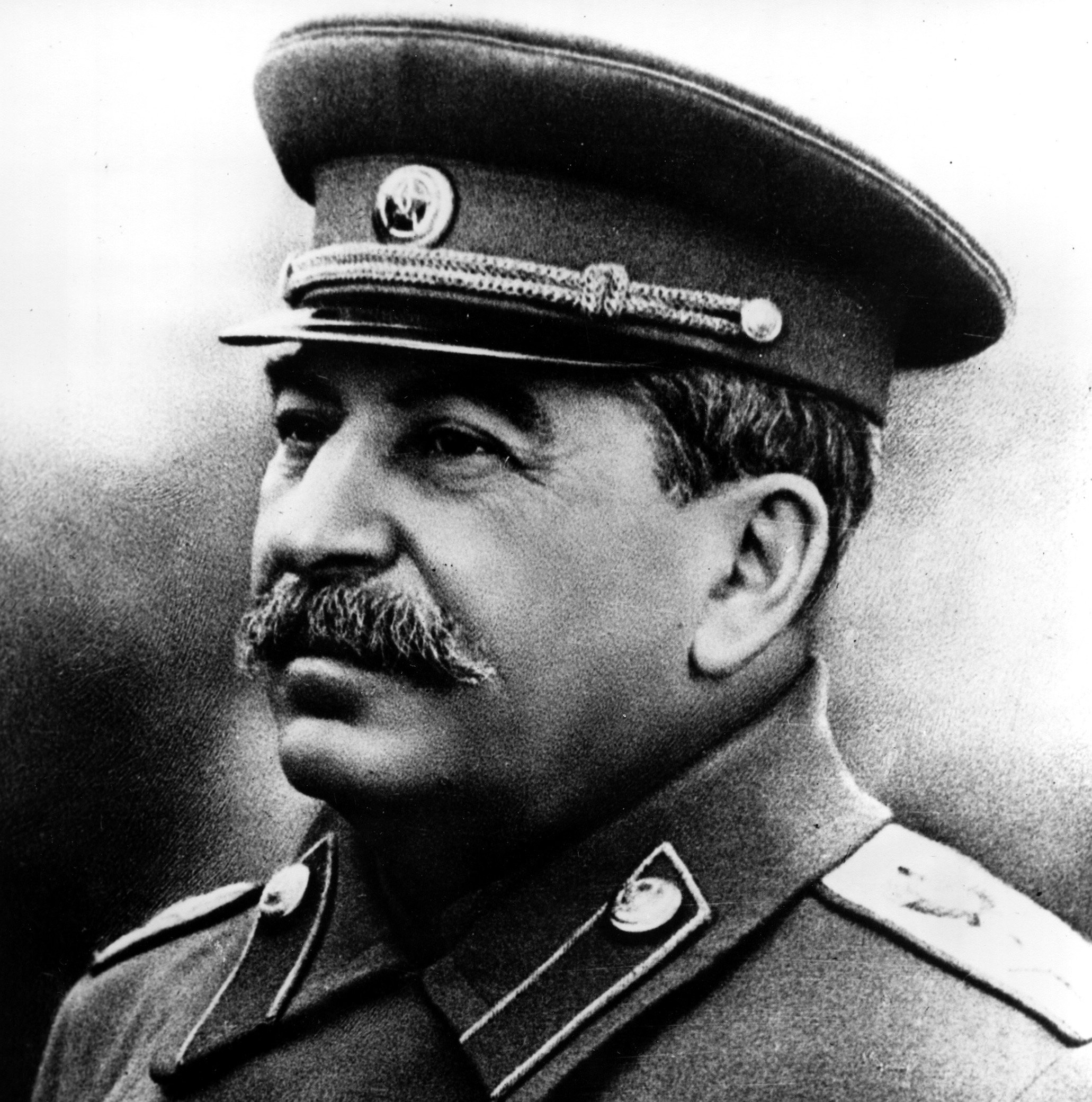 Ivanov then headed back to the Soviet Union where he set up an ape nursery with 20 chimps in the subtropical republic of Abkhazia, near Georgia.

When his project failed, Ivanov was arrested in 1930. He became one of millions rounded up by paranoid Stalin and died in a labour camp in 1932.

He told the New Scientist: "If he crossed an ape and a human and produced viable offspring then that would mean Darwin was right about how closely related we are."

When the biologist approached Stalin's government, he insisted that proving Darwin's theory of evolution would strike a blow against religion, which the Soviets were trying to stamp out.

In 2005, ape skeletons were found in the Black Sea town of Suchumi in Georgia by workmen building a kids' playground.

It is thought the animals were among creatures captured for research during the 1920s project, which cost Stalin £8,500 – more than £221million in today's money.

The term humanzee became well known in the 1970s after the emergence of a creature known as Oliver – a bald chimp who walked on his hind legs.

Oliver was presented by some as the "missing link" between humans and chimps.

But tests conducted on Oliver in 1996 proved once and for all that the animal had 48 chromosomes and was therefore not a human-hybrid.