THIS is the heartwarming moment a missing 80-year-old hiker who was feared dead turned up at a press conference appealing to find him.

Pensioner Harry Harvey disappeared on Saturday and spent three nights camping in the wild before he was reunited with his family. 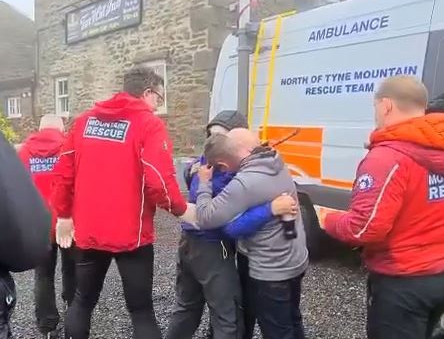 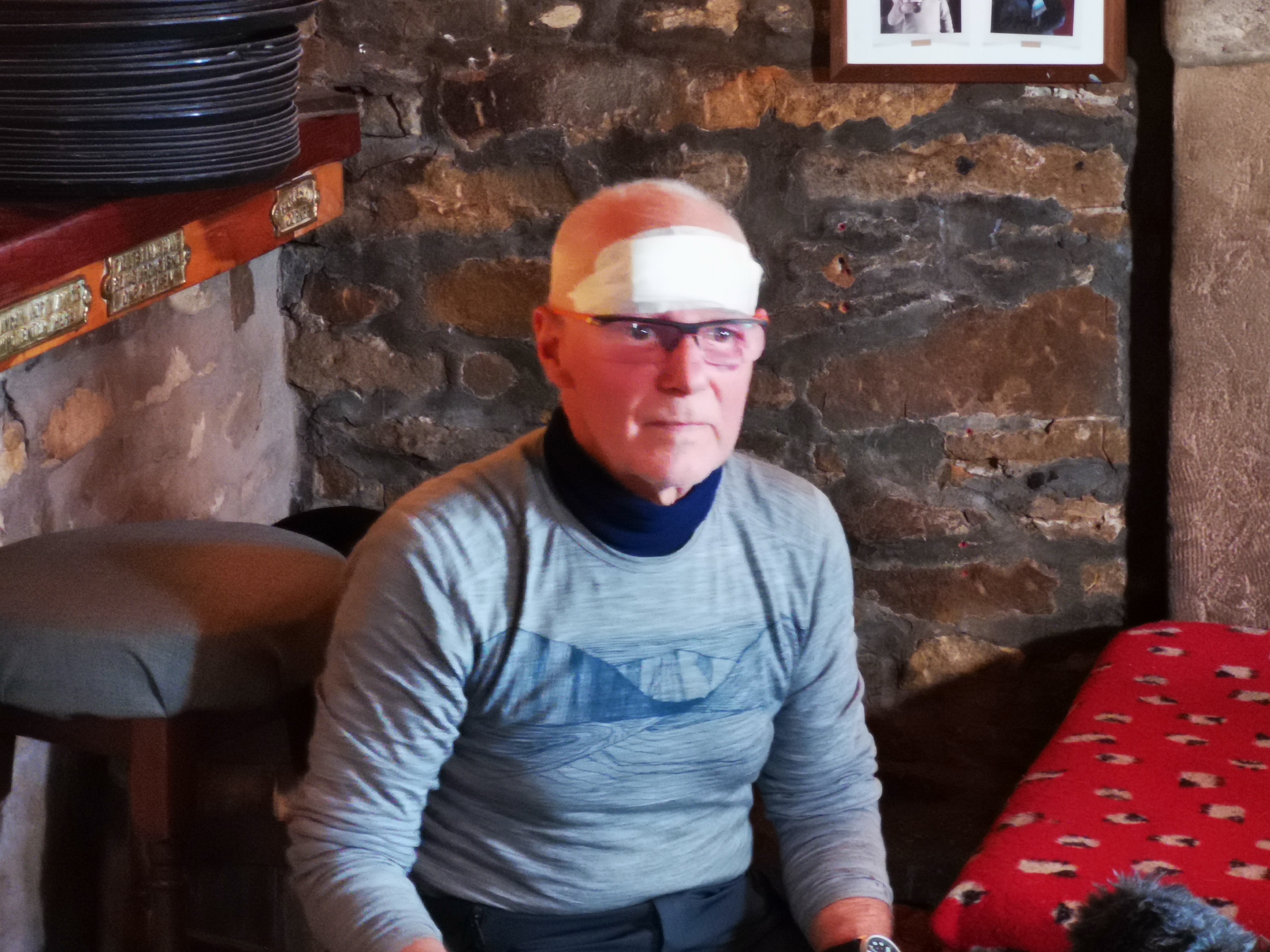 He was found by a wildlife photographer near Keld, in North Yorkshire, and rushed to the local pub where a police appeal was being held.

A huge search and rescue operation was launched in the North East and Yorkshire when the retired shipyard worker failed to return home.

He had been out hiking with friends but had been separated from his group during heavy rain.

Speaking in front of the fire at the Tan Hill Inn, the UK’s highest pub, he said he had spent the last few days “in the rain, the clouds and the heather”.

Having lost his compass and his glasses, he hit his head during a fall but managed to bandage it up himself.

He said: “I had three grand days of wild camping. I never felt scared, I had all the right kit, all the right training and I knew what to do.

“My biggest problem was I only had £21.05 and I didn't think that was enough to get back home.

“I saw a helicopter hovering overhead at one stage but I didn't realise they were searching for me.

“If I had known there had been all this fuss I would have made my own way home. It is not my scene at all to have a fuss. 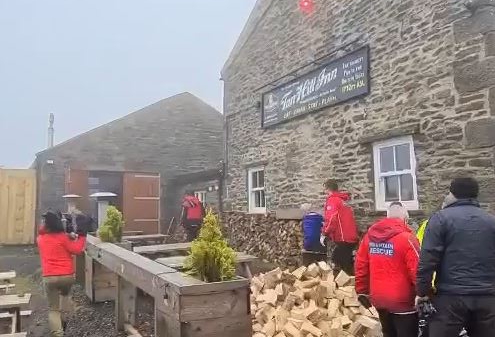 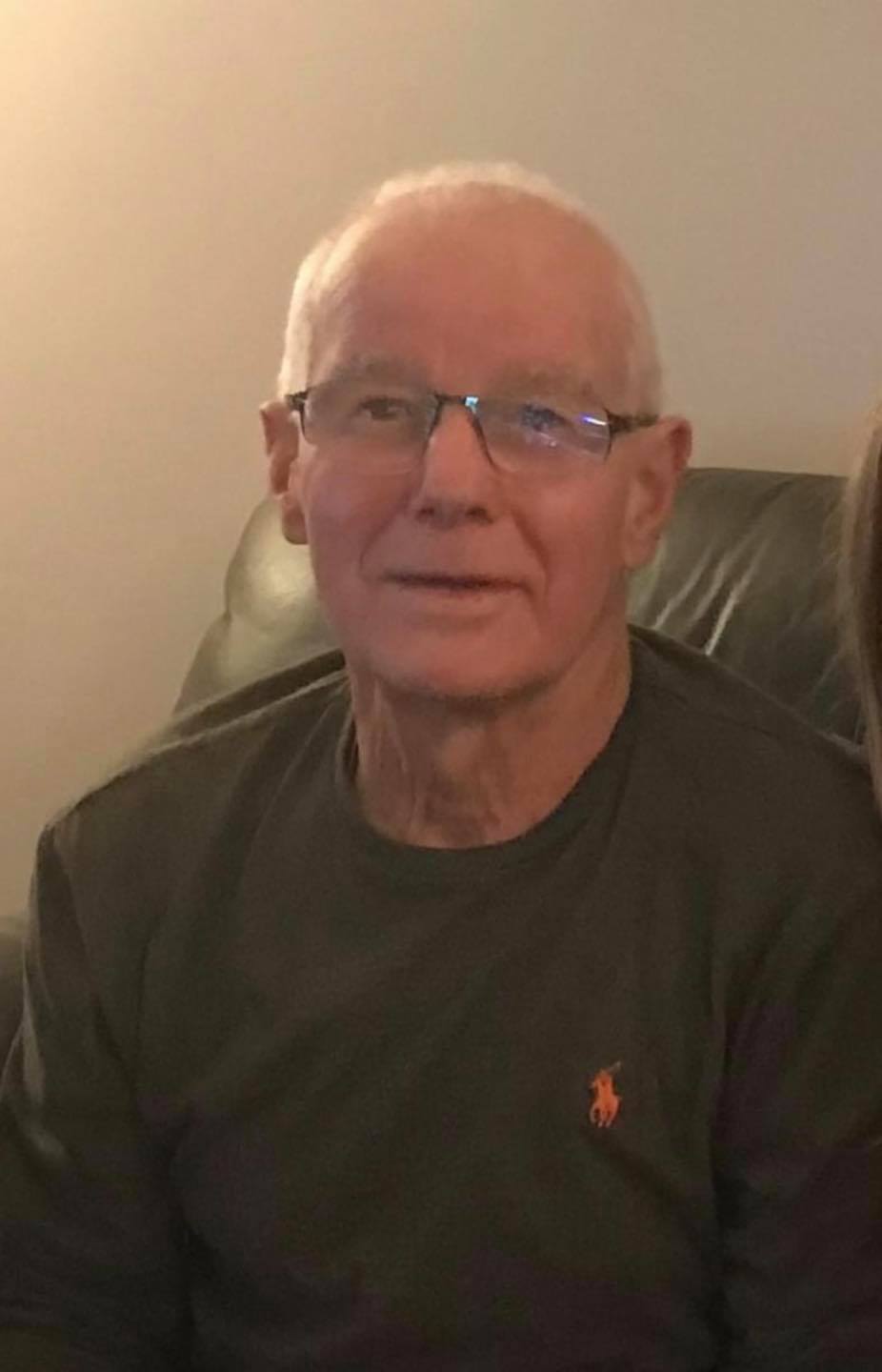 “I wasn't frightened but at one point I used my whistle but no one heard me.

“The only thing I was getting a bit short of was food, I’ve got a hell of an appetite, and when I get hungry I’ve got to have something to eat.

“The worst point was when I fell crossing a bridge over a stream. It was a tree across a stream with a mink trap on it, I stepped over the trap and went down and banged my head, which I patched up myself.

“I rang my wife when I was found – I didn't give her chance to get angry with me, I put the phone down before she could be.”

Peter Roe, from Swaledale Mountain Rescue Team, said: “He had a bit of a fall but had managed to deal with it himself and was absolutely fine.

“We could have been walking a few yards from him and we wouldn't have known – he's a really nice chap.”

Local Inspector Mark Gee, said: "This is fantastic news that Harry has been found safe and well. I want to thank all the search volunteers for their time, as well as Gamekeepers, estate owners, farmers and local residents for their help and understanding.

"Thanks also to the Tan Hill, who looked after the volunteers and Mr Harvey's family". 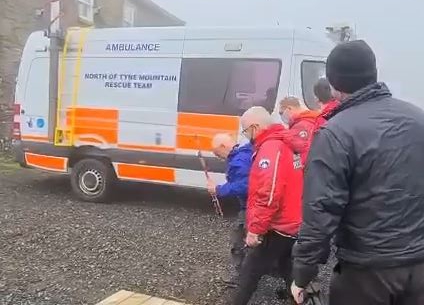 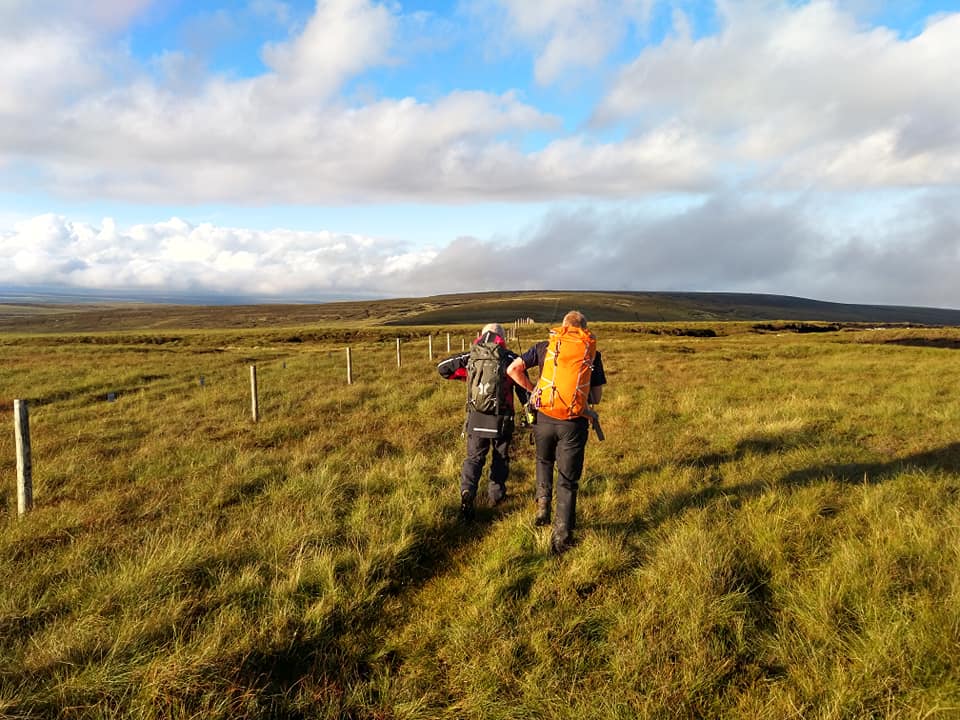