IN her brief 500 words the Queen has given her people the comfort they needed.

AS so often before, the Queen’s message carried symbolic power but was also a very personal statement of her feelings. 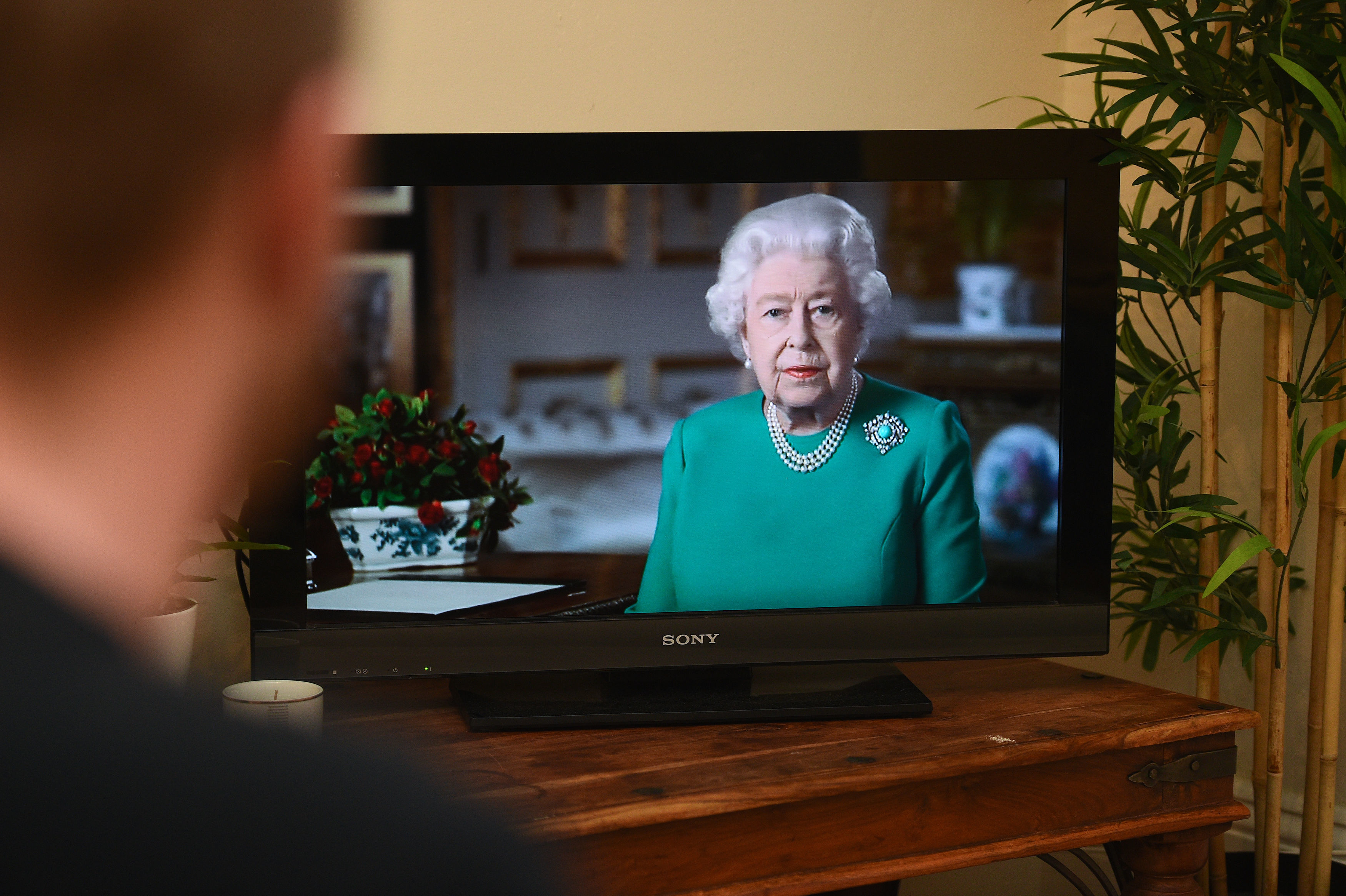 No other British Monarch has reigned as long as Queen Elizabeth; she has been a fixed point in history of the monarchy and she has kept it going.

She reminds us that on Sunday 13th October 1940, exactly 80 years ago, as Princess Elizabeth she gave her first ever broadcast of national duty to the evacuated children of the Blitz.

In a small, shrill voice, she spoke from Windsor Castle of those who were separated from their families – and she said then, as she did again today, ‘as many are now for their own safety.’

She reminds us, ‘but now as then, we know deep down, that is the right thing to do.’ 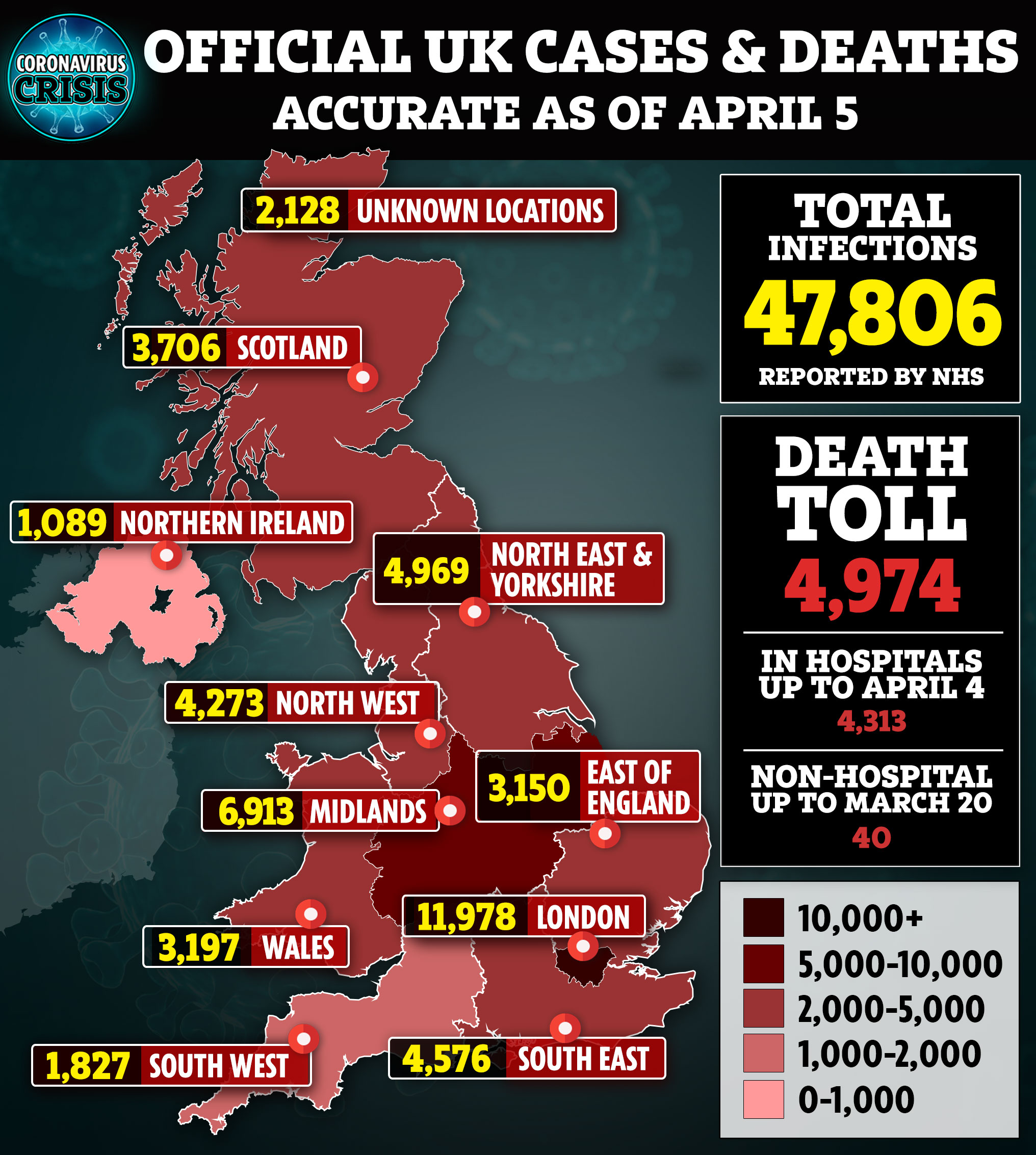 As a 14-year-old girl she spoke to her future subjects of God, now as a Monarch of almost 70 years she spoke of her subjects as ‘people of all faiths’.

In recent years she has come back to this again and again reflecting the increasing numbers of the population who have no religious beliefs.

This is not an address of platitudes drafted by a government speechwriter, although of course they have had a hand and certainly a final approval.

But it has given her licence albeit a small one – to express some of her own feelings.

The Queen is usually the only individual in a free country who does not enjoy a constitutional right to freedom of speech except in dire times, such as the one we are going through now.

Only occasionally is she called upon to address the nation on television at times of great national distress, mourning or celebration. 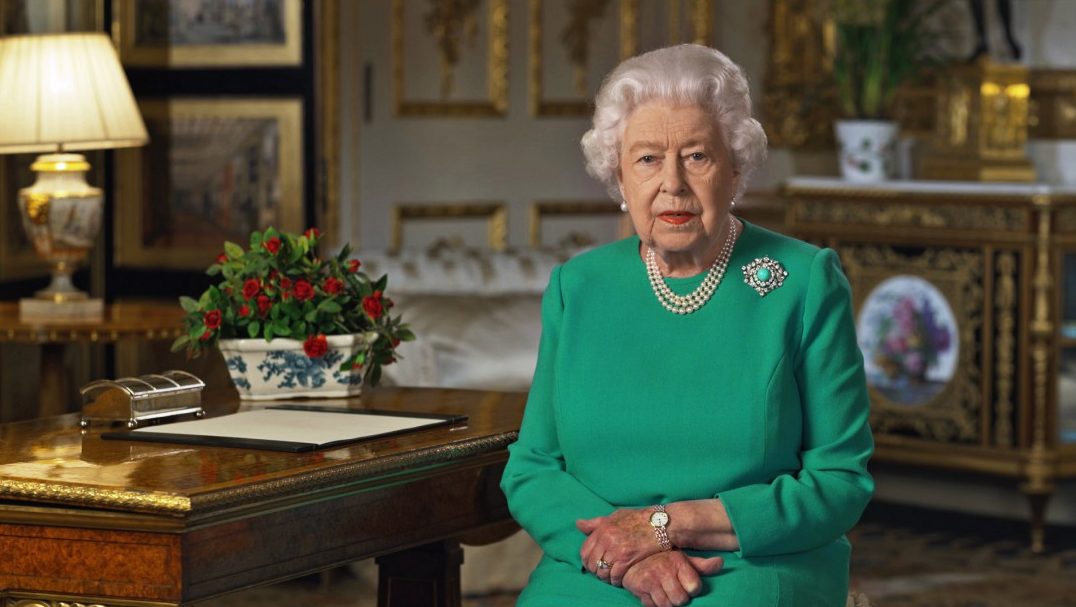 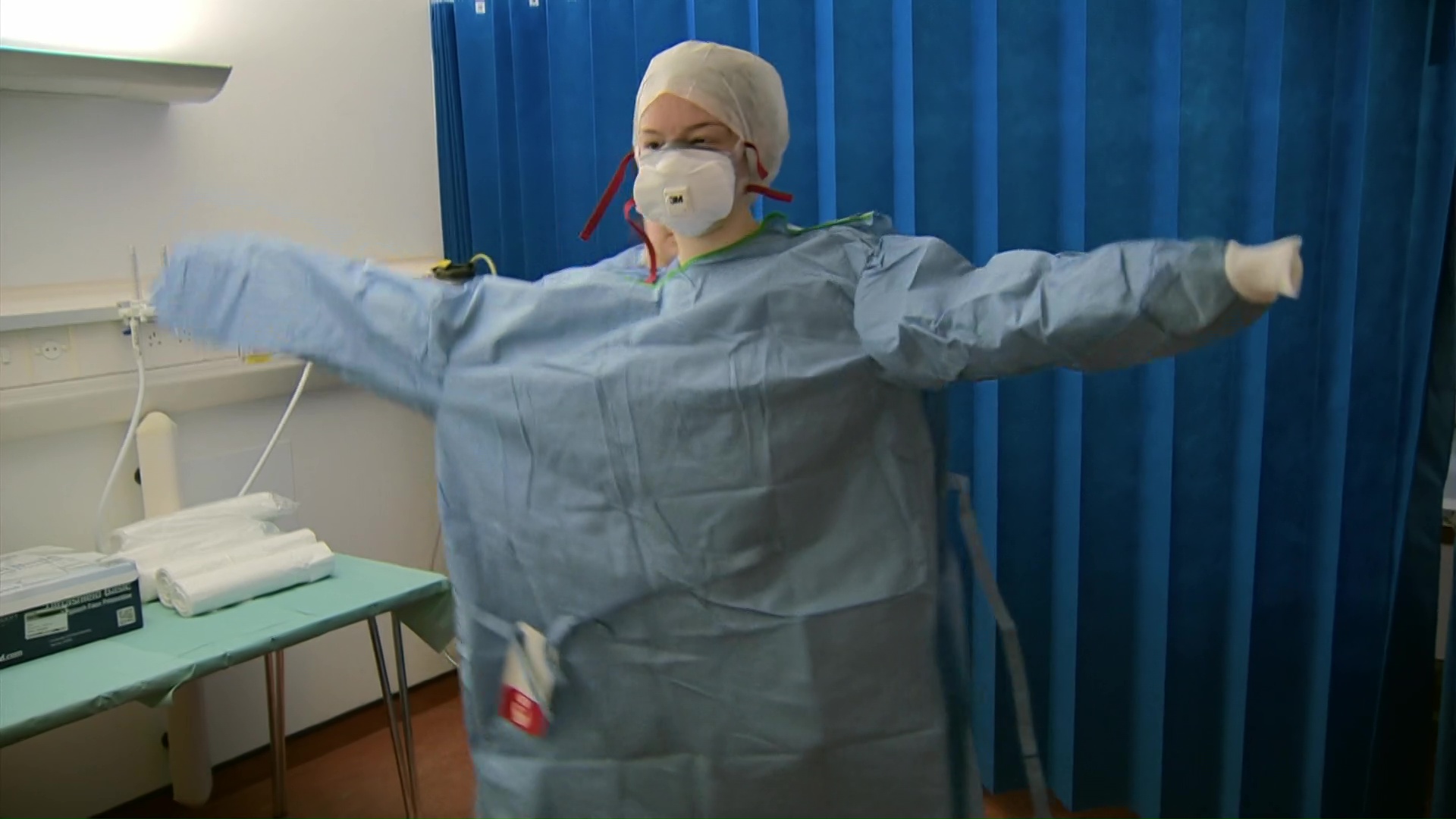 No matter how little you can spare, please donate today here thesun.co.uk/whocareswinsappeal

Perhaps the most significant of these was after the tragedy of the death of Diana Princess of Wales when she spoke ‘from my heart’.

She also thanked the nation in April 2002 for their ‘outpouring of affection’ to her mother, Queen Elizabeth the Queen Mother and again during the Gulf War of 1991 and the Diamond Jubilee of 2012.

Her latest and perhaps saddest address which she acknowledges will bring ‘enormous changes to the daily lives of us all’ is the most changeling she has ever had to do in peacetime.

There is no one more reassuring to rally the country in such unprecedented times. 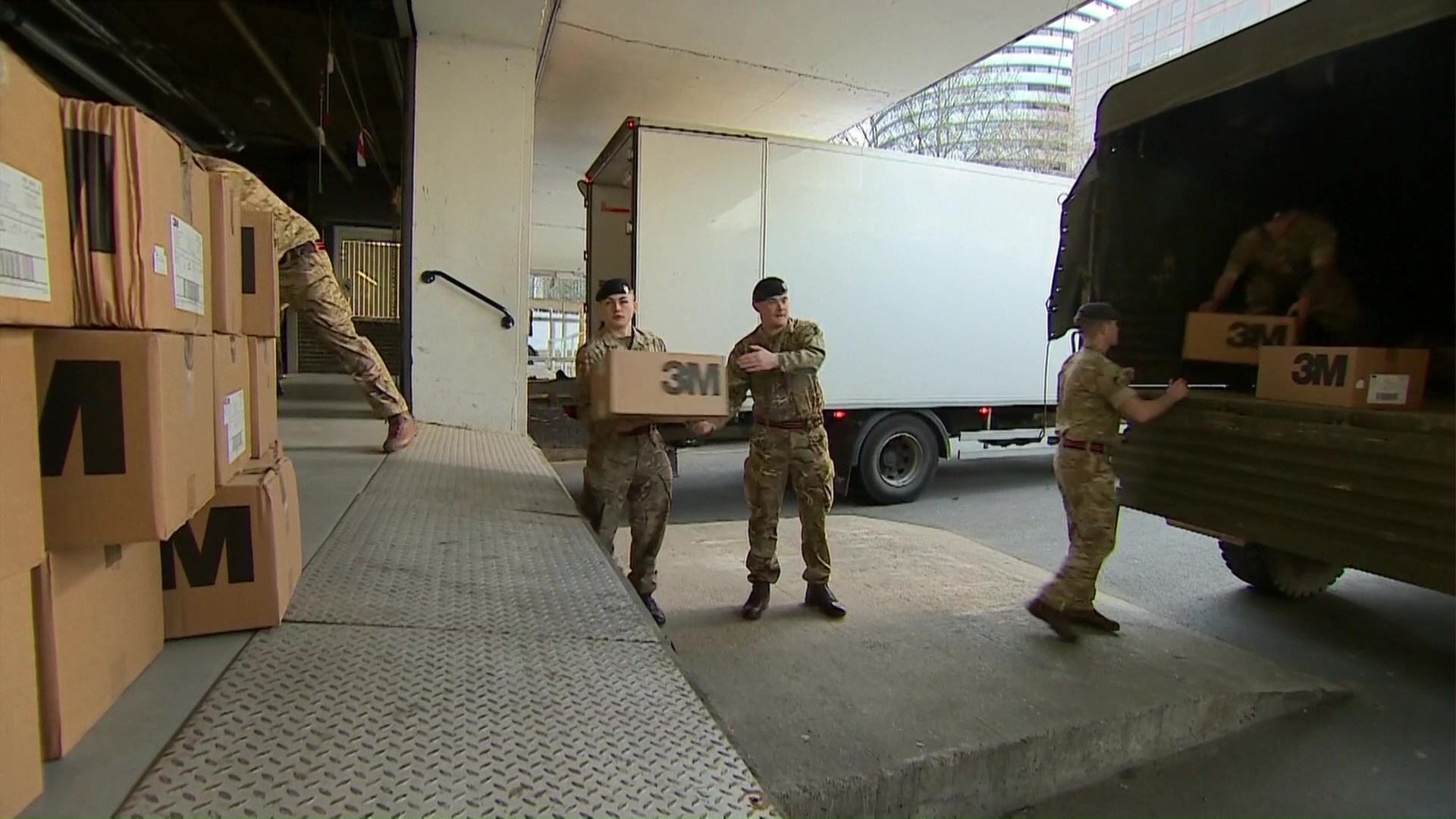 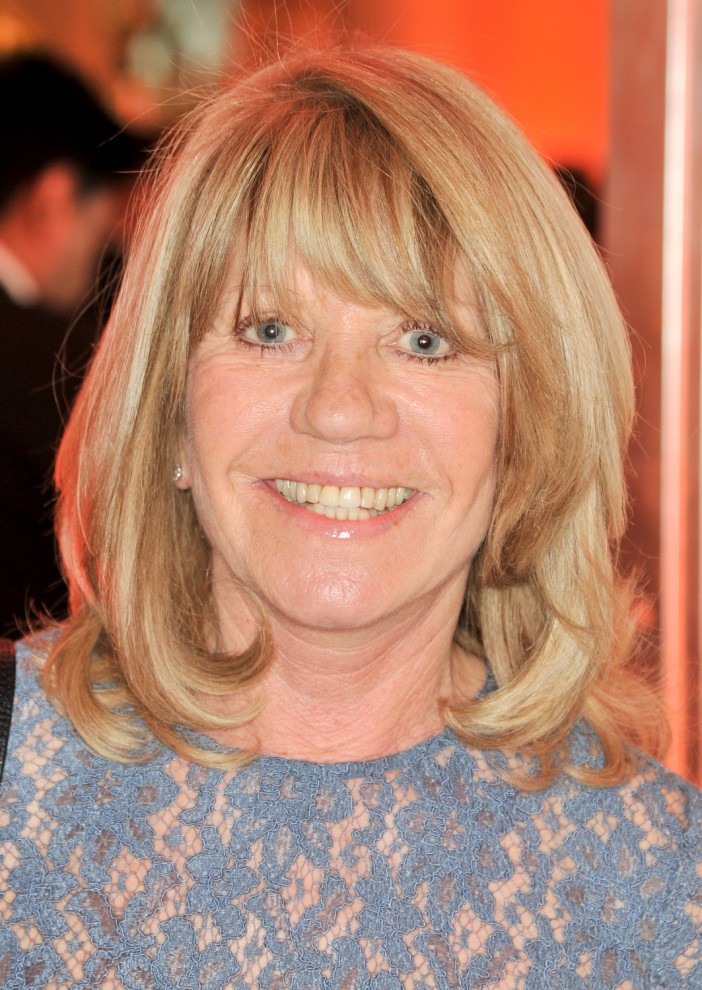