A NEW bride has revealed that she's leaving her husband at home for five months to run the world's most remote gift shop.

Natalie Corbett, 31, only married hubby George in June, but is now jetting off on a "solo honeymoon" to run the gift shop in Port Lockroy, Antarctica over 8,700 miles from their Hampshire home. 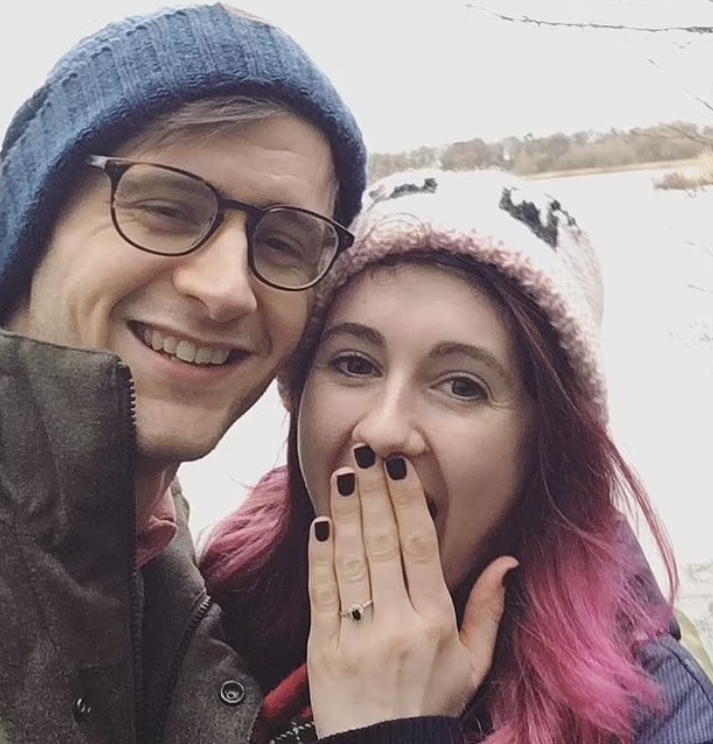 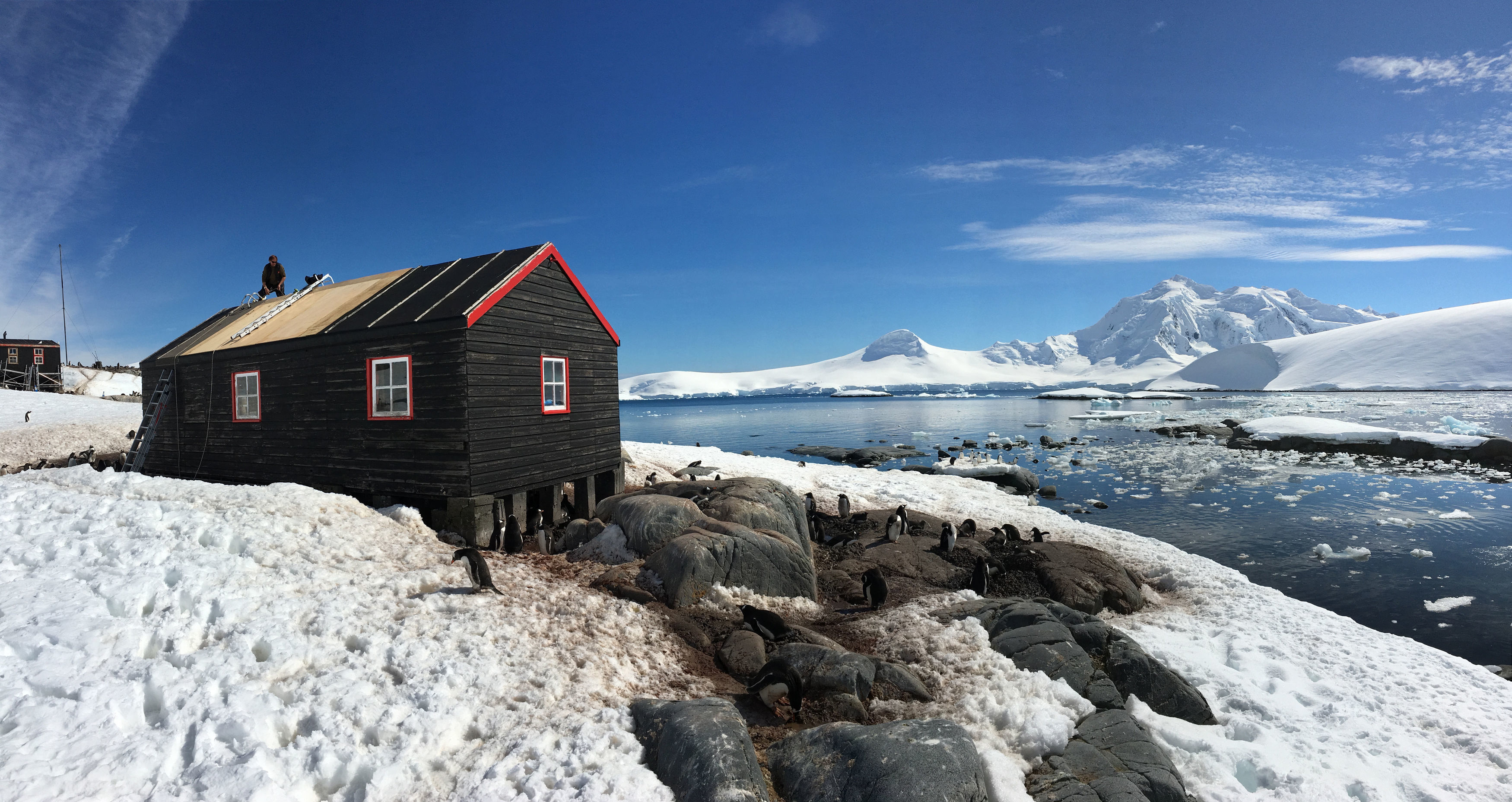 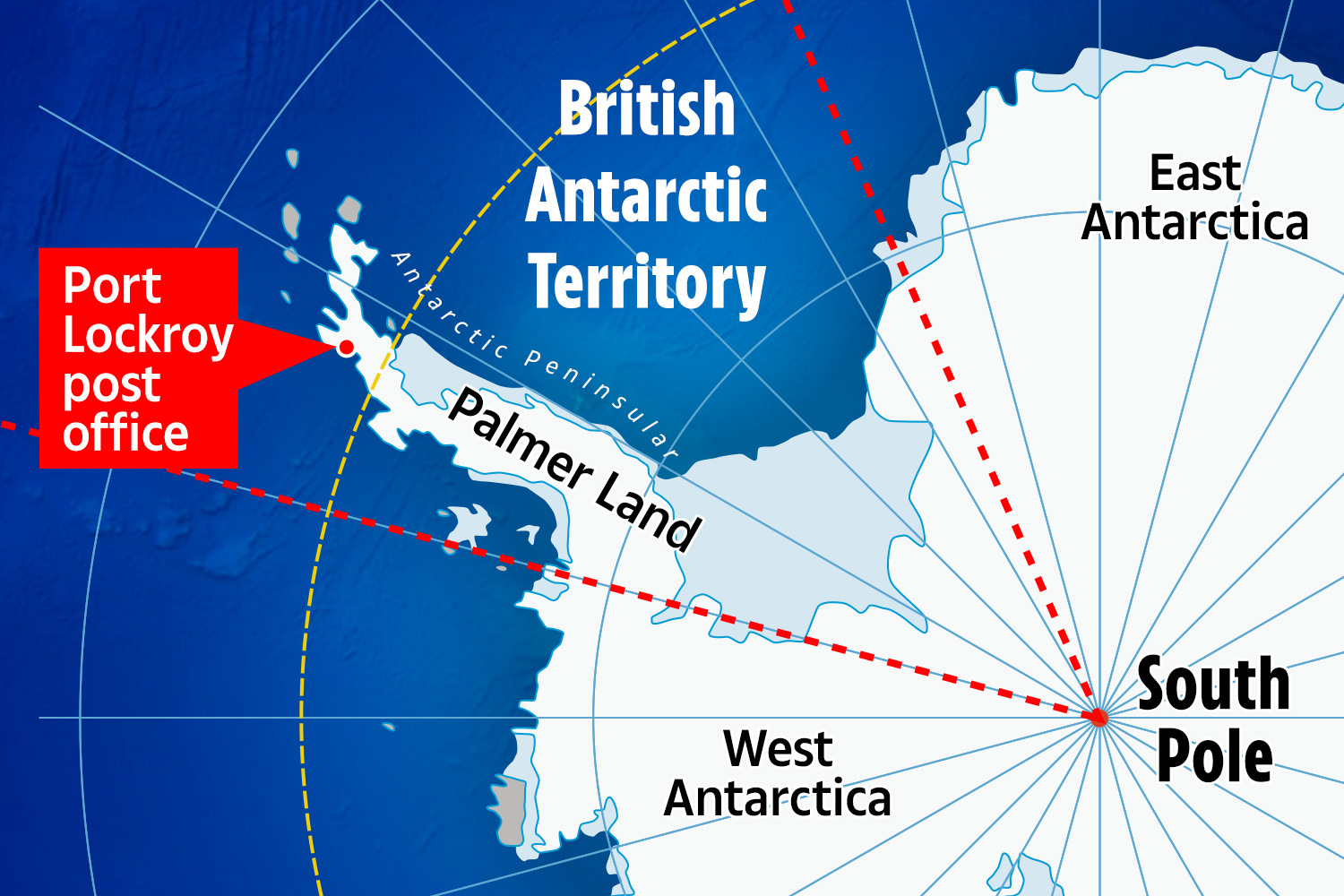 Swapping her white dress for a snowsuit, she will be on of the give-strong all-female team running the small port town into 2023.

The town sits on the 1.7 acre Gloudier Island near the South Pole which will be home to both the team and a colony of gentoo penguins, which they will monitor.

The small island attracts 15,000 visitors a year, who keep the post office busy processing over 80,000 polar postcards to more than 100 countries.

Natalie beat out 6,000 other applicants for a place on the team and admits she never expected to get the job. 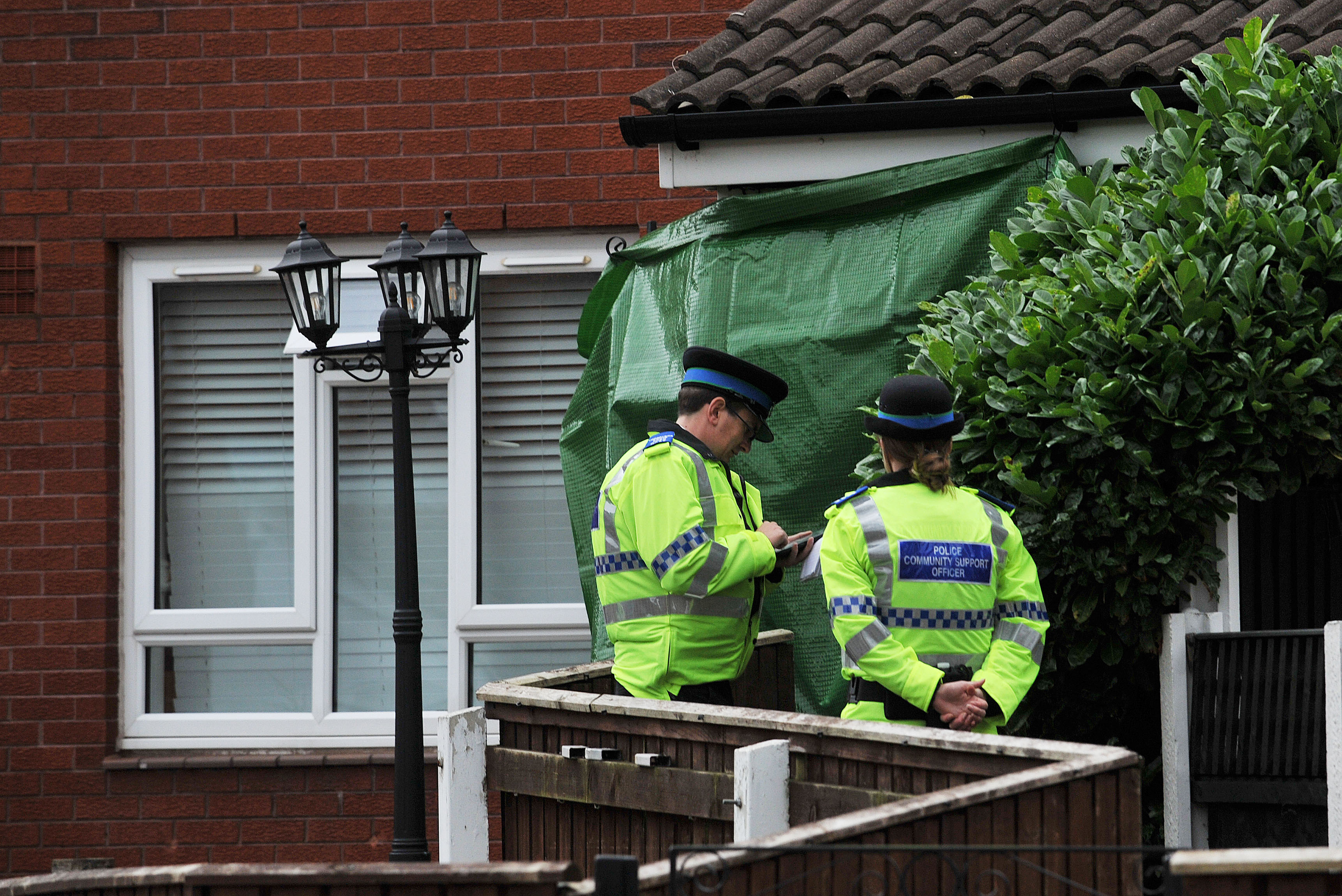 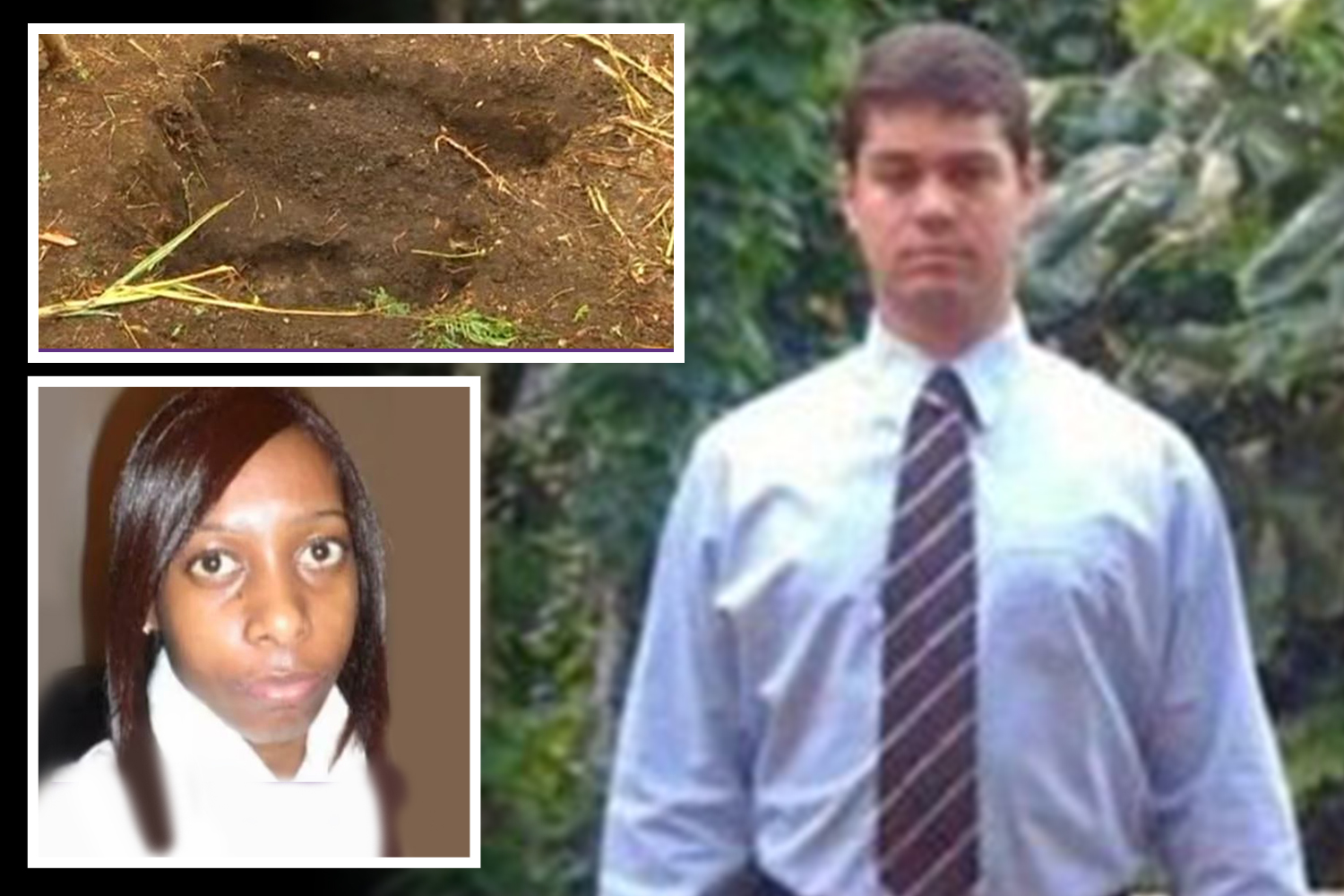 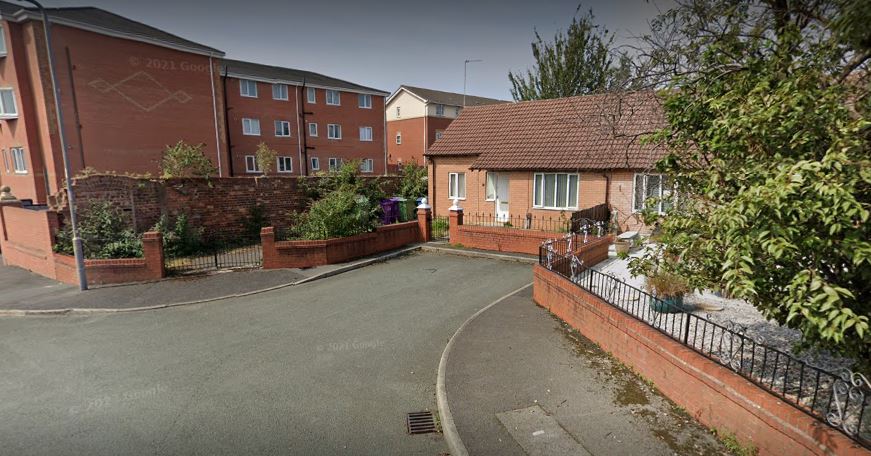 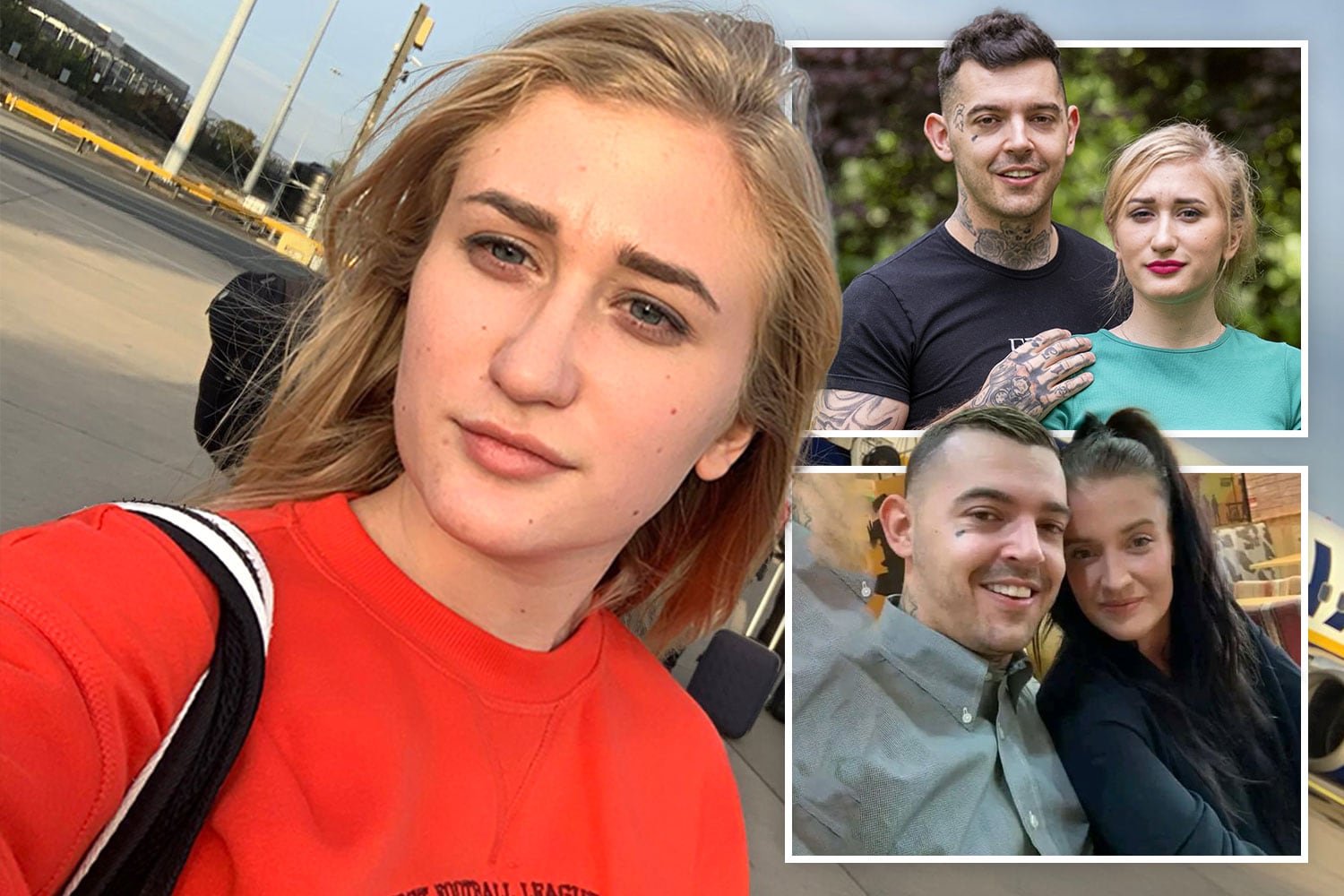 However, when she got the offer it was too good to turn down so the newlyweds will have to wait to build their nest for the long term – unlike the penguins.

She told the Daily Telegraph: "My husband was very supportive when I told him I was applying. But, like me, he was thinking you can apply but you're not going to get the job. I think now he's panicking a bit.

"Who wouldn't want to spend five months working on an island filled with penguins in one of the most remote places on the planet? 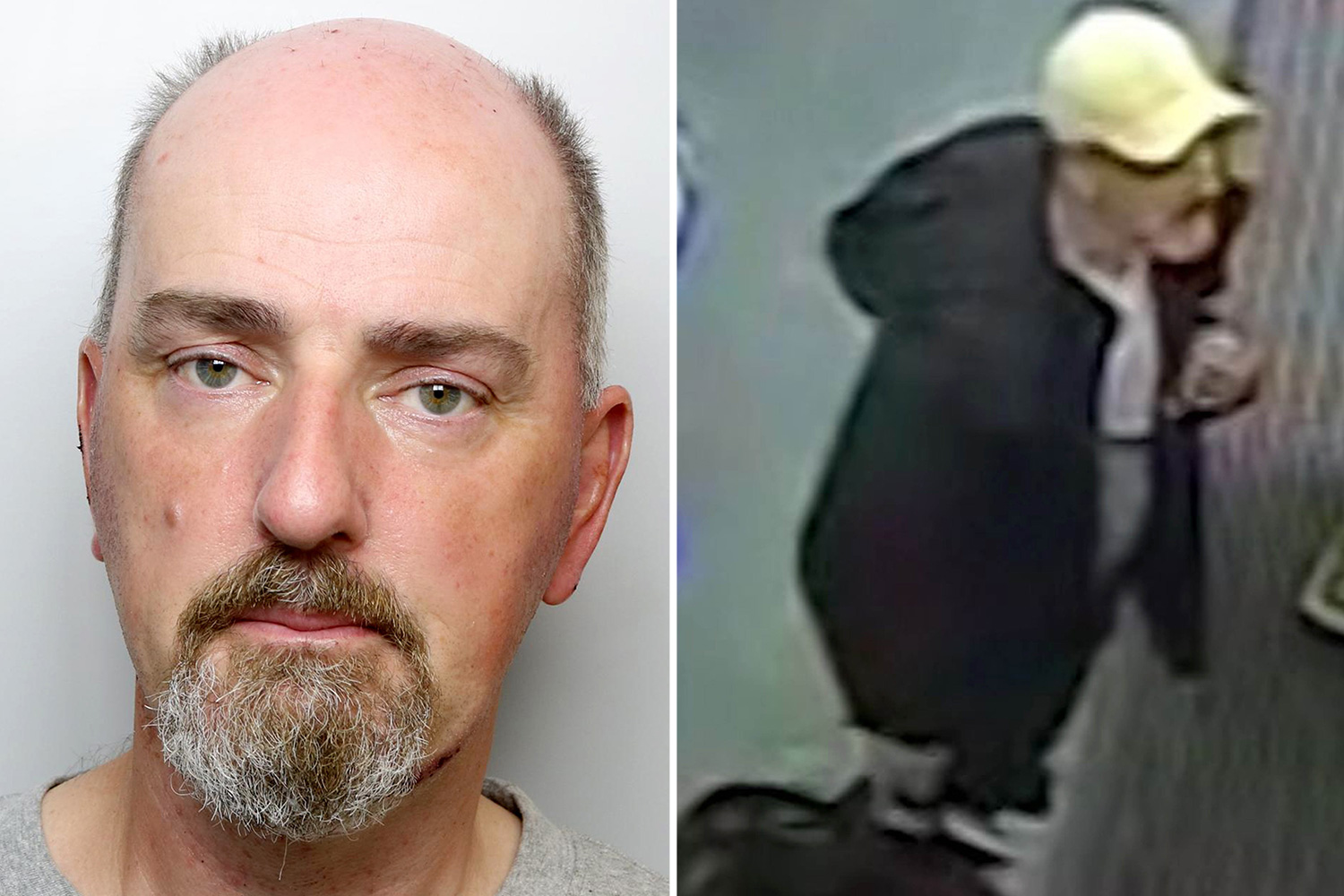 Who killed MP Jo Cox and where Thomas Mair is now 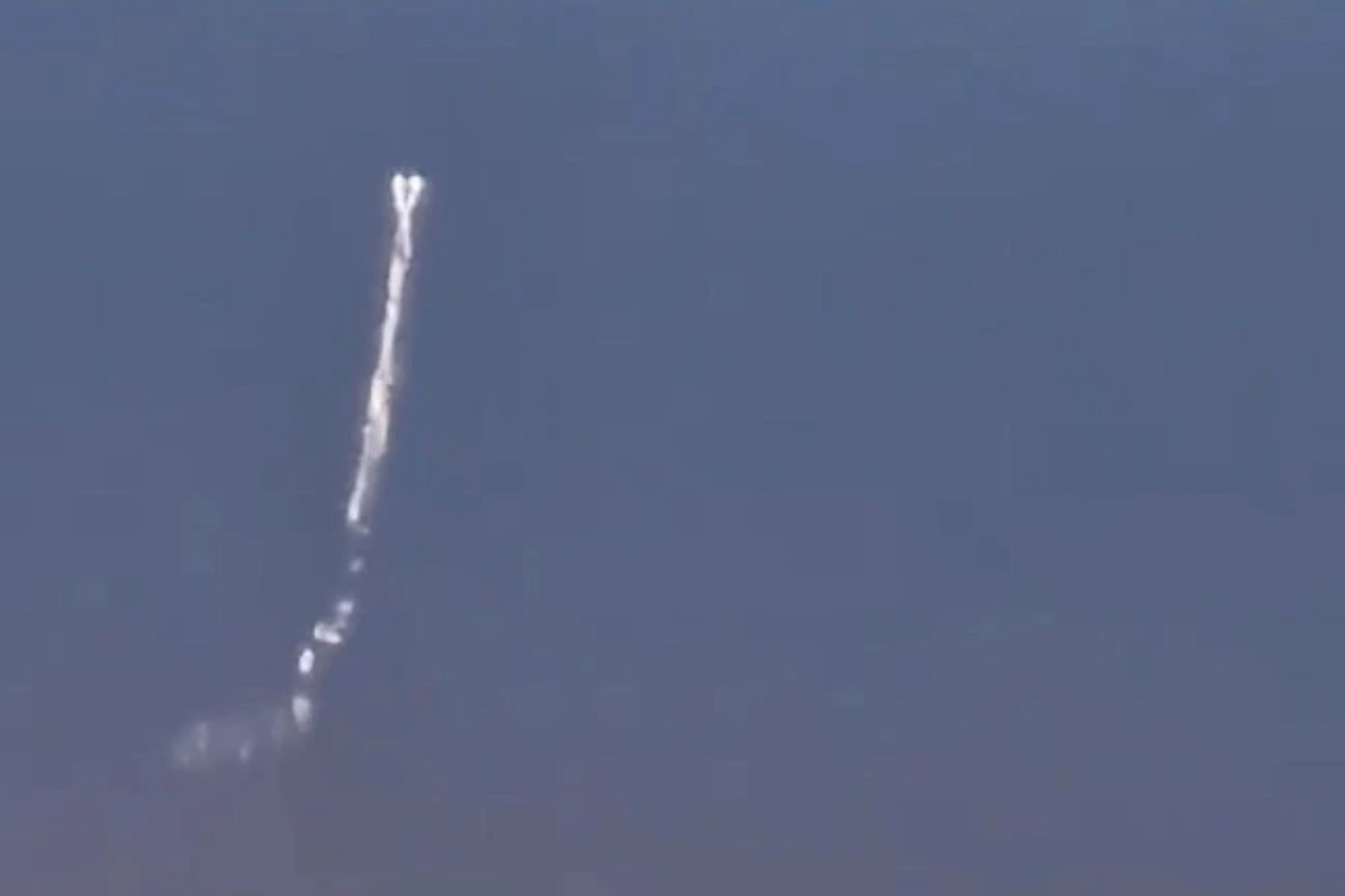 We spotted ‘UFO’ flying in the air – but is all as it appears?

Natalie will be joined by Clare Ballantyne, Mairi Hilton and Lucy Bruzzone.

Lucy will lead the team, while Port Lockroy veteran Vicky Inglis, who will be General Assistant and Wildlife Monitor, will help them settle in.

Clare will be the postmaster, while Mairi will monitor the penguins and Natalie will run the island's gift shop.

They face five months with no running water or flushing toilet along with freezing temperatures and near-constant daylight.

The roles were advertised by the UK Antarctic Heritage Trust to look after the charity's flagship site.

Training for the trip included lessons in remote first aid and a talk from a penguin expert.

"Having spent five months out there before the Covid-19 pandemic, I'm excited to be travelling with the new team to introduce them to the magic of the Antarctic." 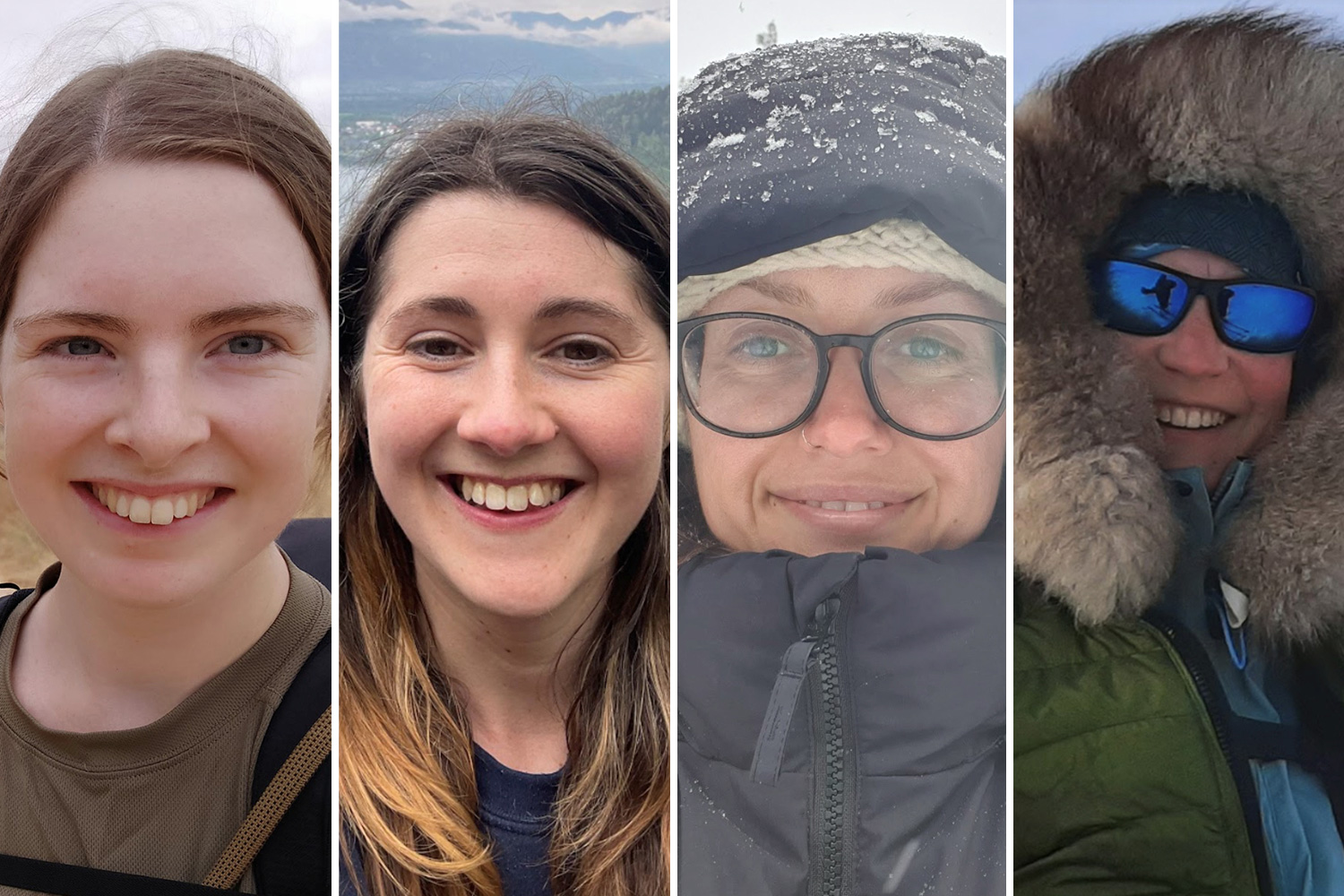 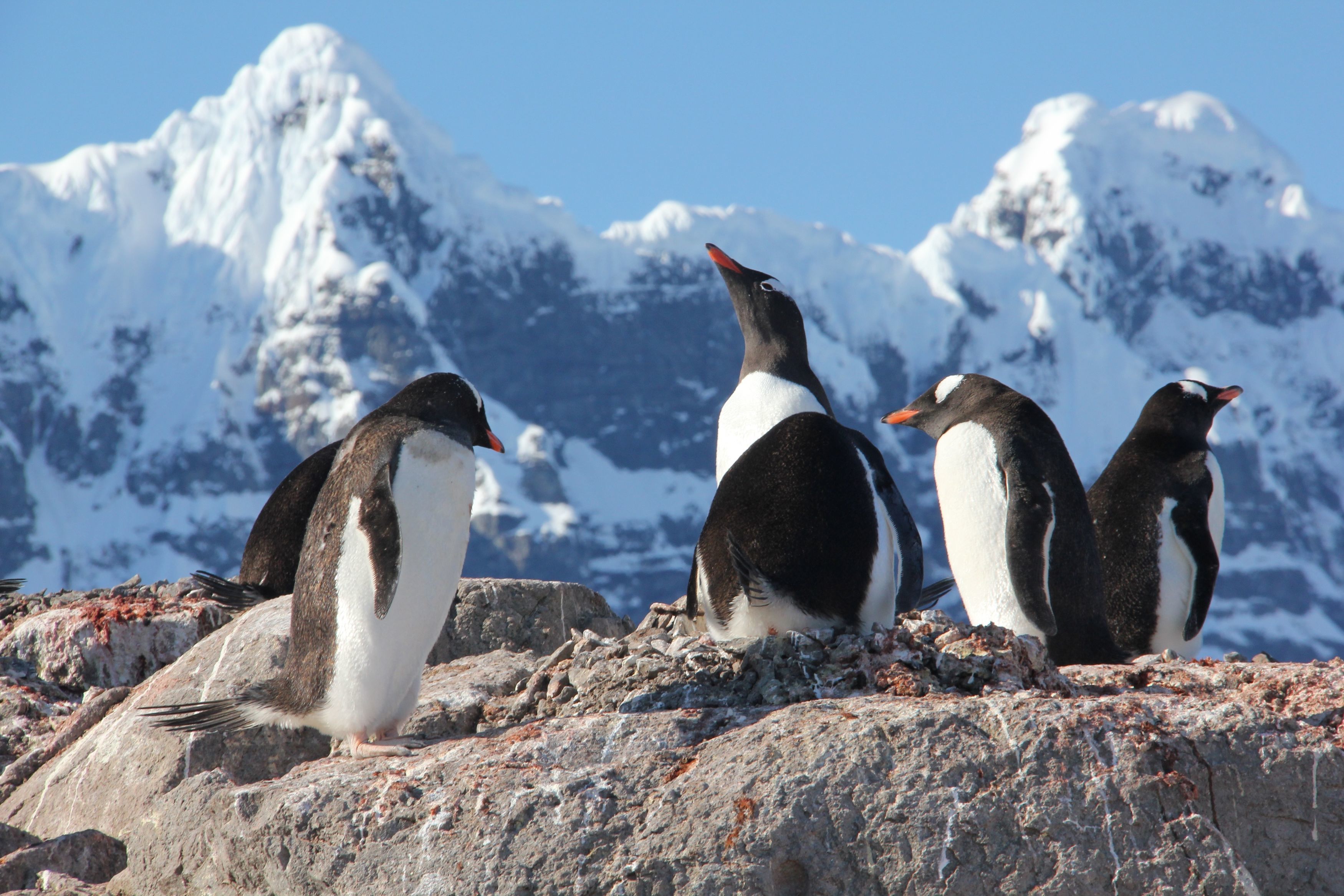