CONGRESSWOMAN IIlhan Omar reportedly believes Joe Biden's sex assault allegation from Tara Reade – but she will still vote for him in the 2020 presidential election.

The Minnesota Democrat took to Twitter Monday morning to confirm that she considers the presumptive Democratic presidential nominee's former staff assistant's claims to be true. 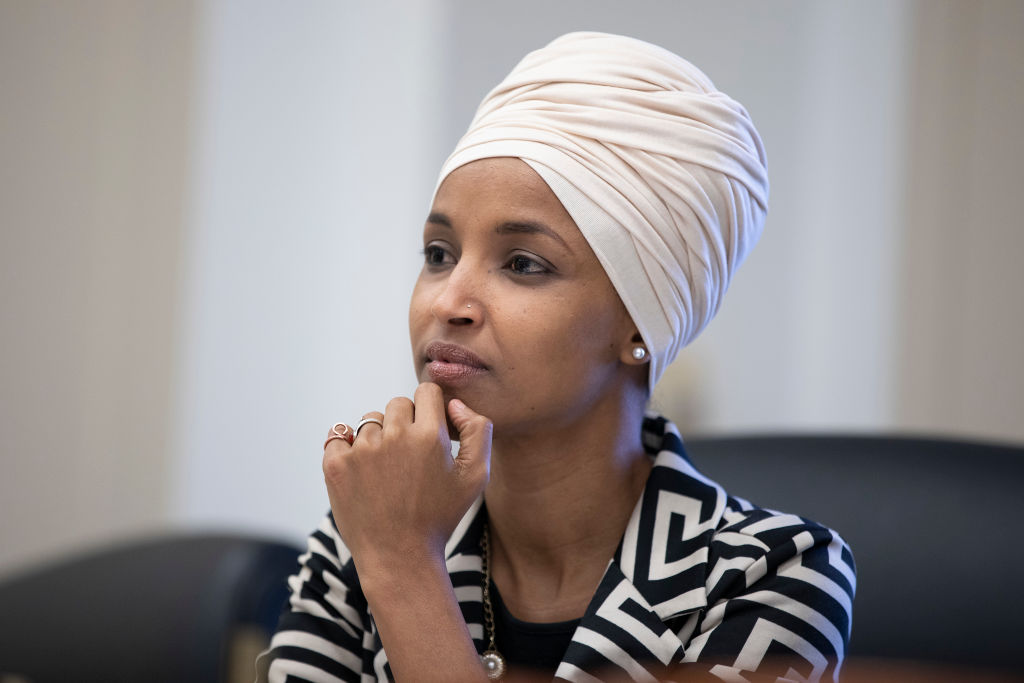 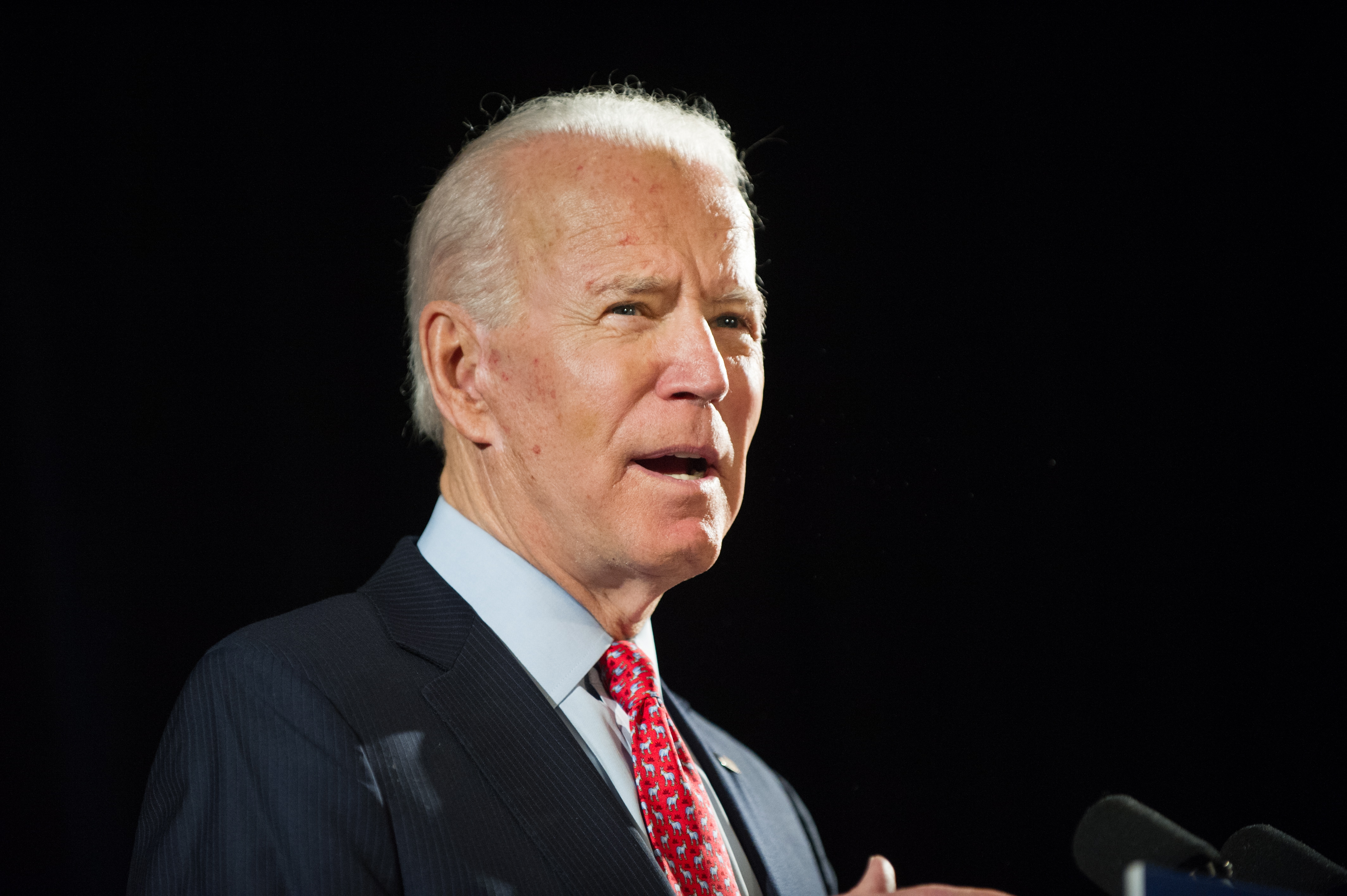 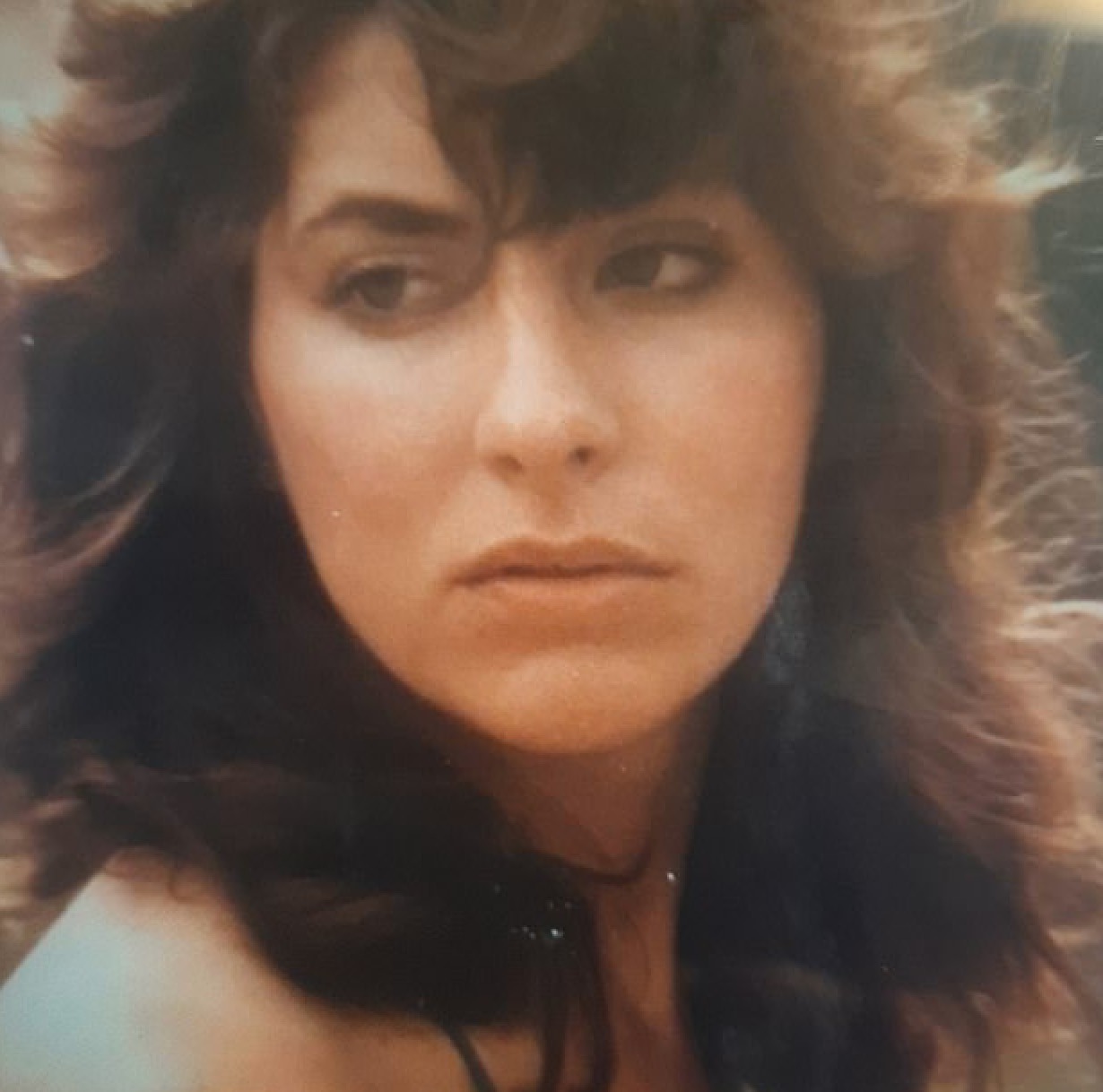 "Believing survivors is consistent with my values. Yes, I endorsed against Biden and I didn’t pick him as our nominee," Omar wrote.

"With that said, in this interview I did on May 6th, we talked about that and quotes aren’t always in context. I will vote for him and help him defeat Trump."

In an interview published Sunday, Omar told the UK's Sunday Times: "I do believe Reade. Justice can be delayed, but should never be denied.”

Reade has claimed that Biden sexually assaulted her in 1993 when she worked as a member of his Senate staff on Capitol Hill. 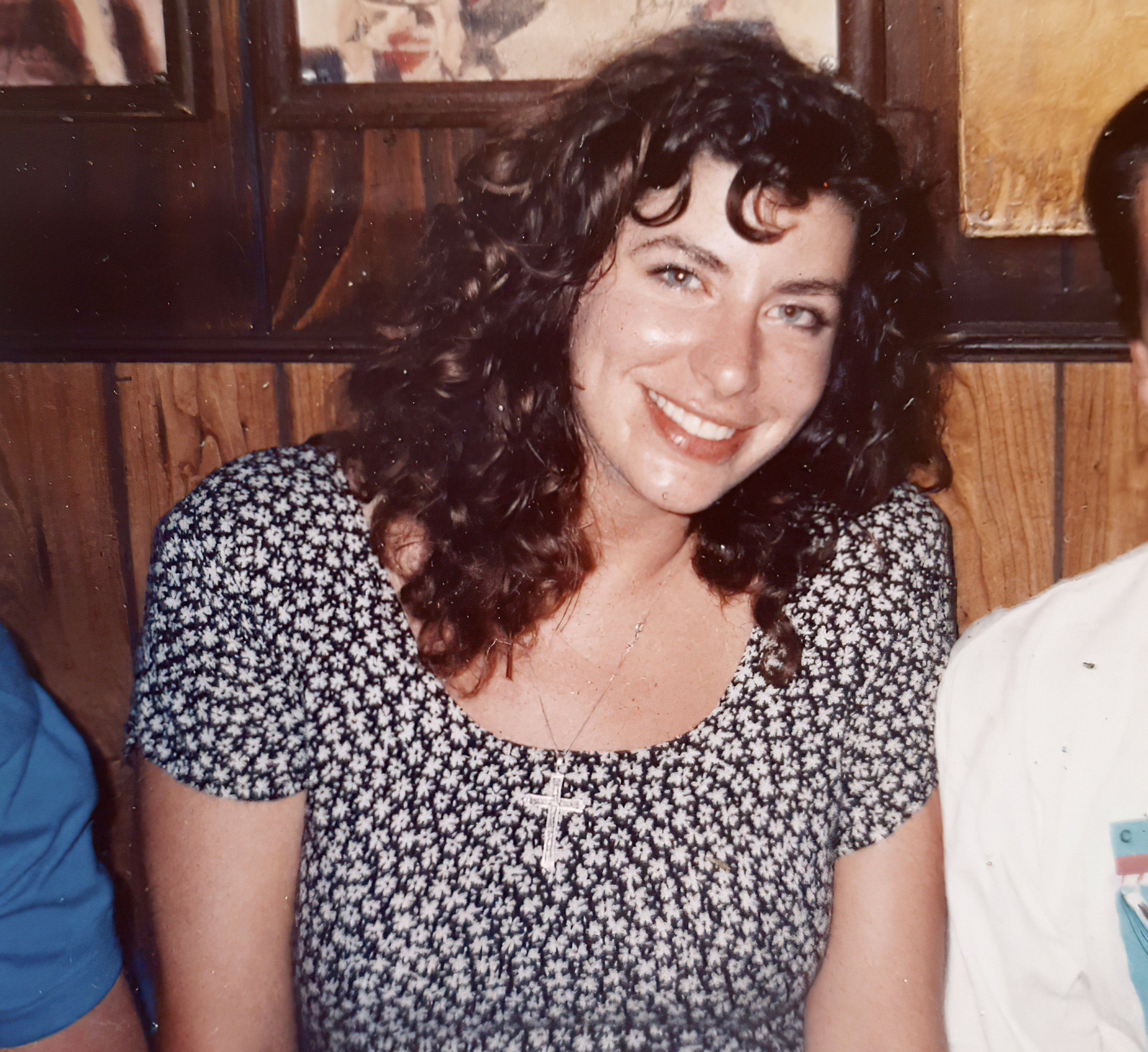 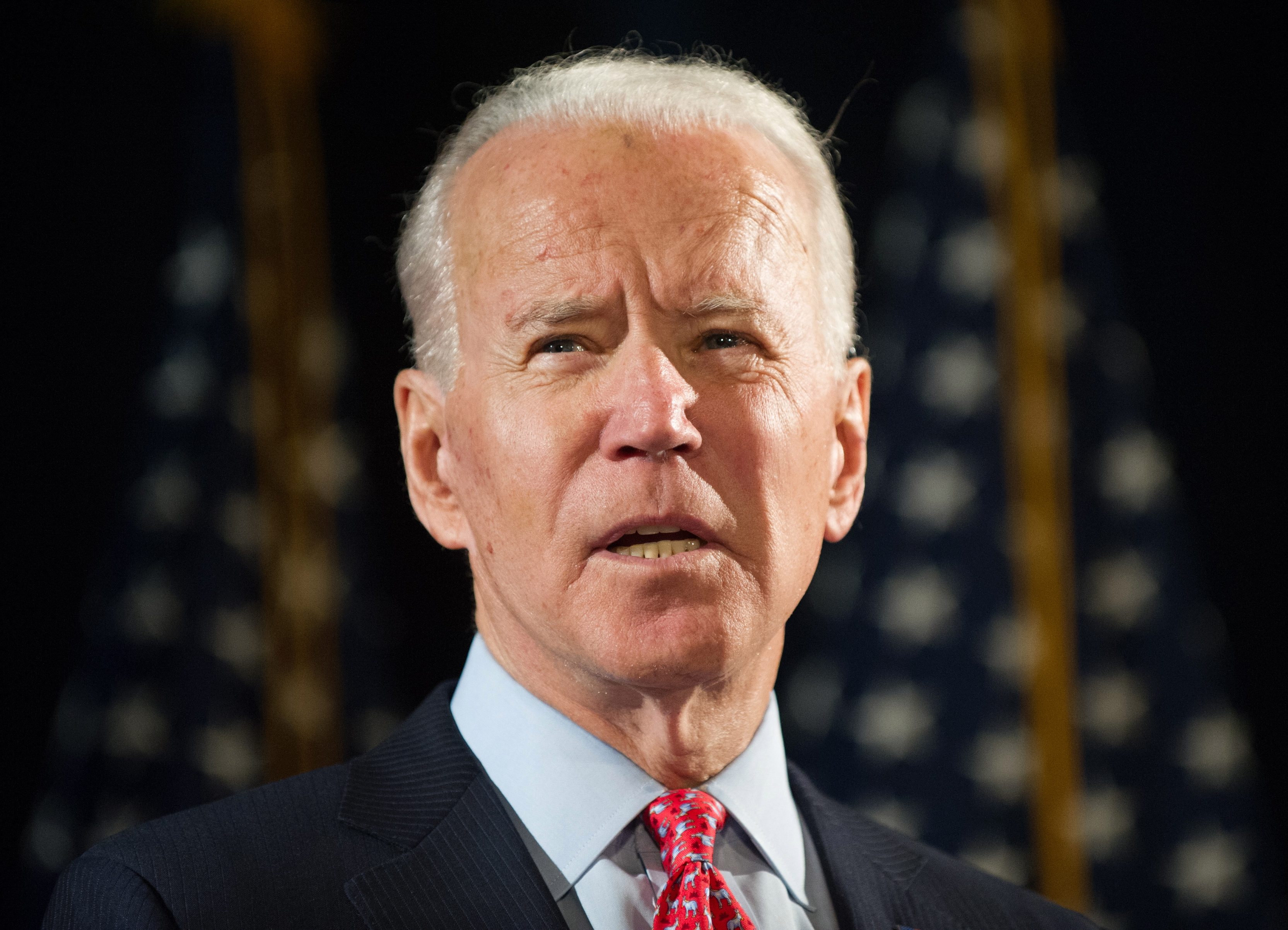 Omar's statement comes about a week after Biden said all those who believe Reade's sex assault allegations against him "probably shouldn't" vote for him.

Biden has insisted the alleged assault at the Capitol Hill office building nearly three decades ago did not happen.

Reade first came forward last spring with seven other women who alleged Biden made them feel uncomfortable with inappropriate physical displays of affection.

Biden acknowledged the complaints and promised to “be more mindful about respecting personal space in the future.”

Earlier this year, Reade then made the more serious claim of sexual assault.

Reade said that in 1993, she was asked by a supervisor to bring Biden his gym bag as he was on his way down to the Senate gymnasium.

She claimed Biden pushed her against a wall in the basement of a Capitol Hill office building, groped her, and penetrated her with his fingers. 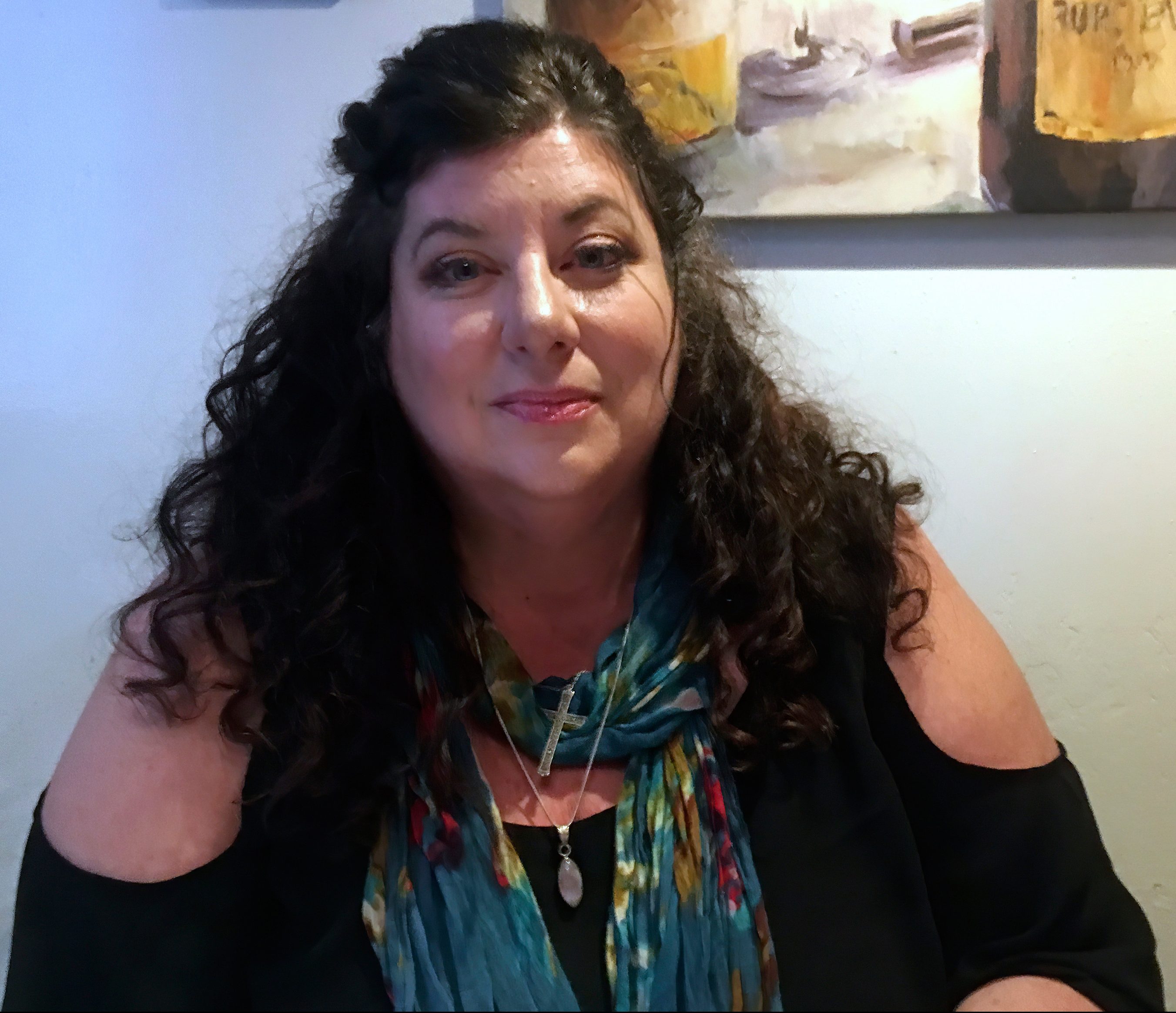