THIS is the moment an idiot driver asked a cyclist “where did you come from” after ploughing into him head-on.

Barry Jones had to go to hospital and had to write-off his £2,000 carbon bike after the idiot driver crashed into him at a junction in Harold Hill, London. 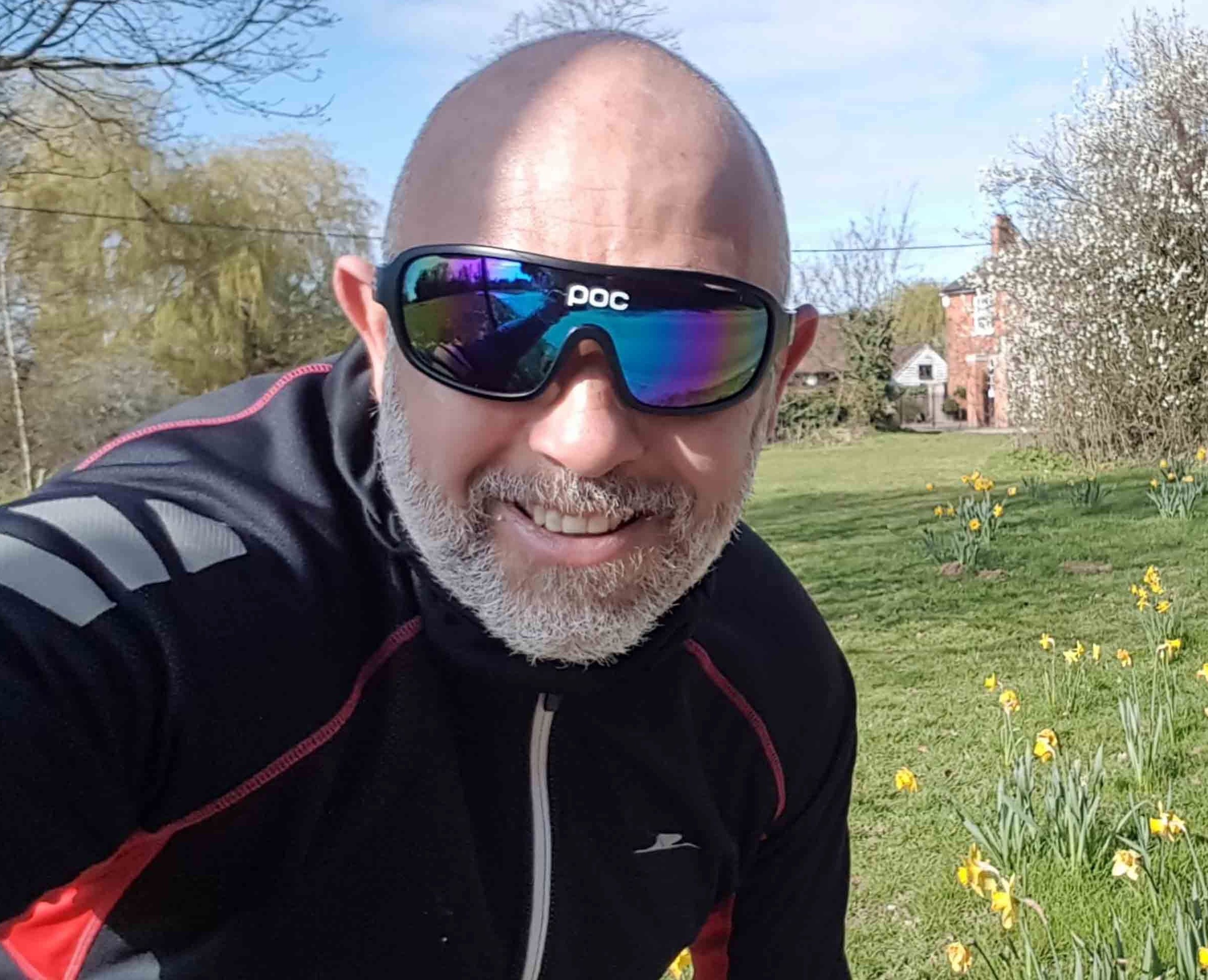 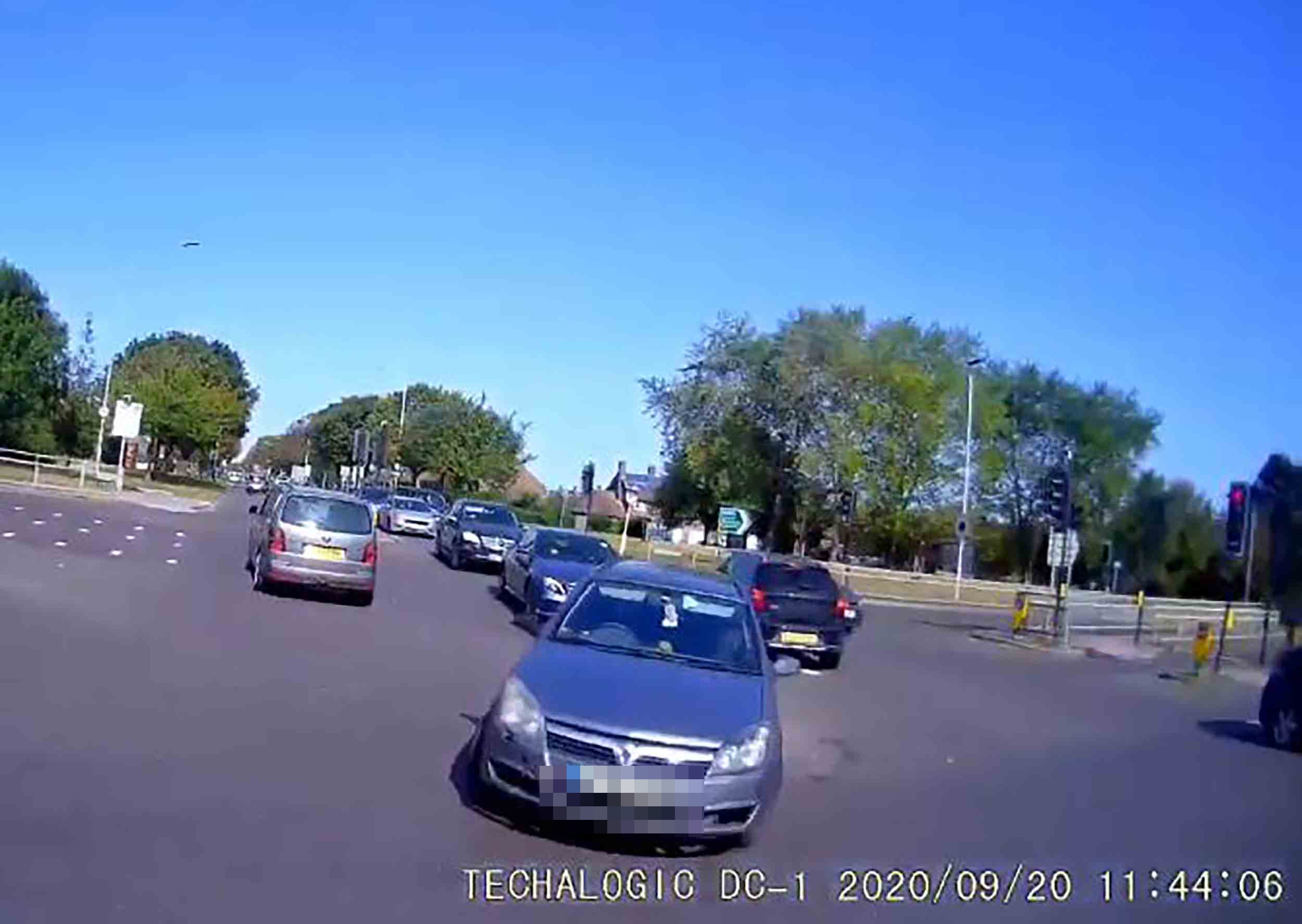 The 45-year-old, from Havering in East London, was left with bruising all over his body and pain in his ankle, hip and neck following the head-on collision.

In the clip, Barry can be seen travelling down Gubbins Lane in Harold Hill as he attempts to cross the A12.

As he starts crossing the busy junction, a silver Vauxhall who was sitting patiently at the lights decides to try and cut Barry off.

However, the driver ends up colliding with Barry who is thrown from his bike and over the top of the silver Vauxhall.

Barry can be heard moaning in pain as the man leaves his car and casually says: “Alright mate.”

The driver then asks: “Where did you come from?”

Enraged by the driver's remark, Barry continues: “What do you mean where did I come from? I came from the f***ing road you blind c***!" 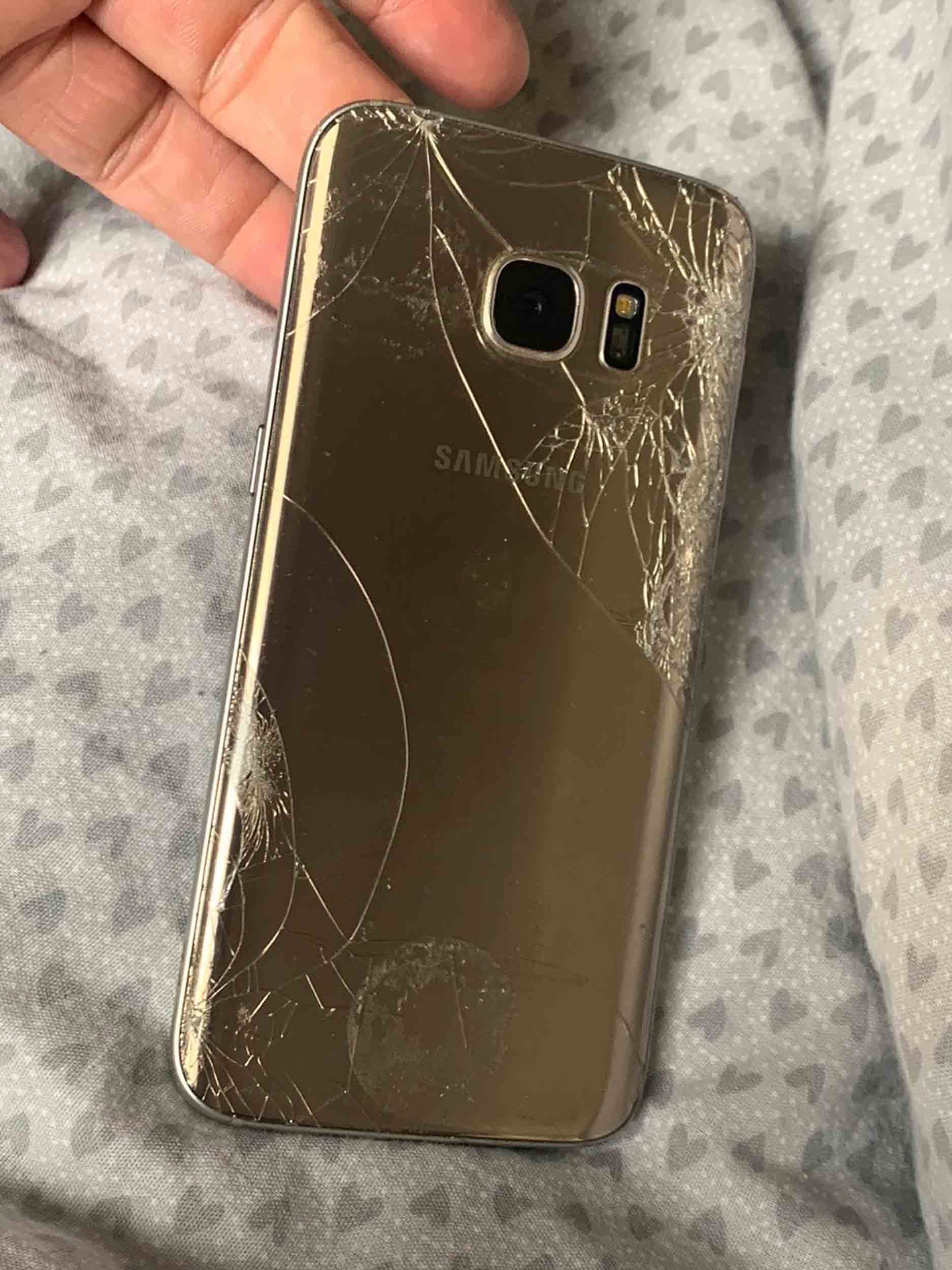 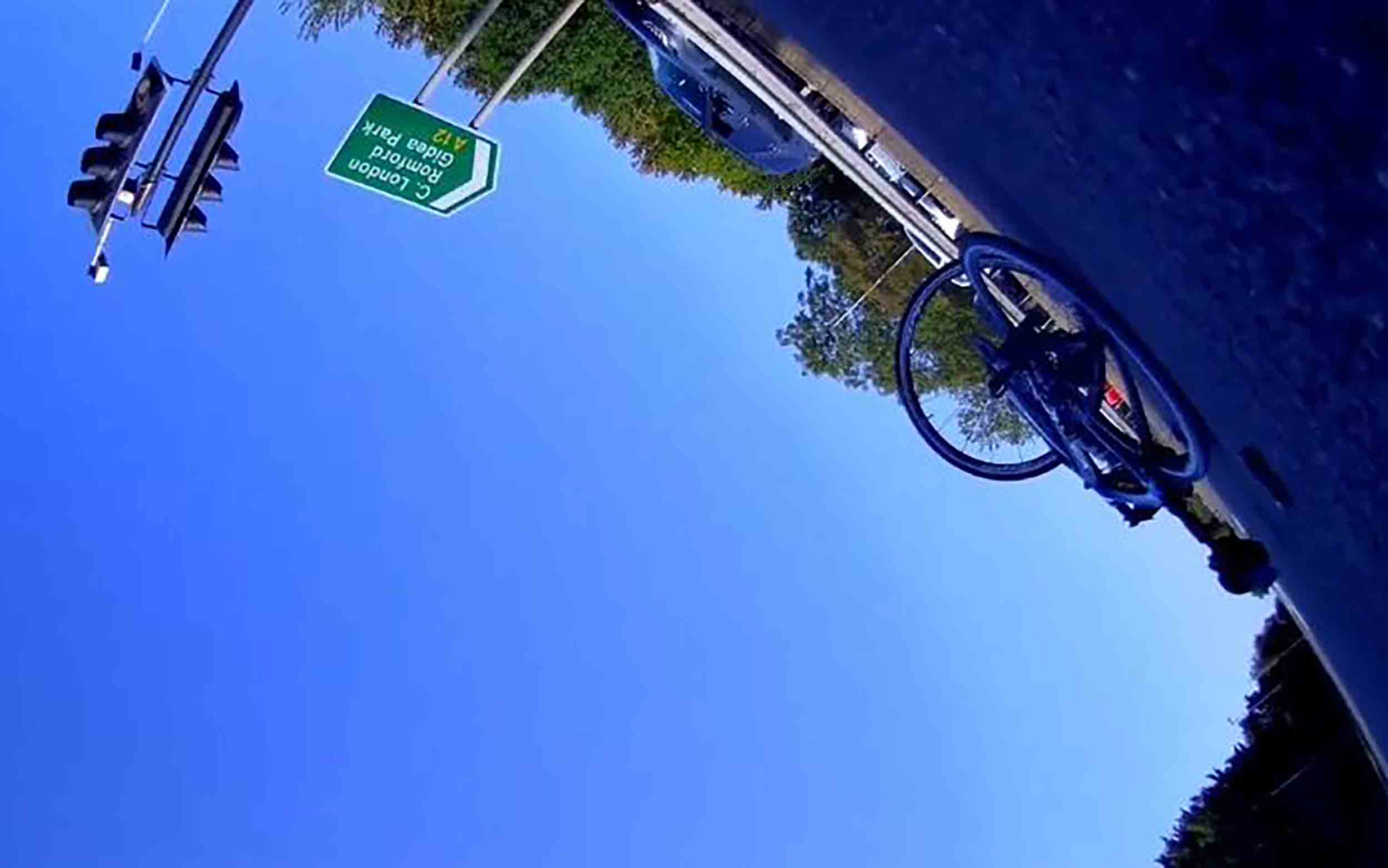 In pain, Barry continues to moan and groan as he lays on the ground in agony.

The driver then left the scene while Barry made his way to hospital to be checked over.

Speaking today, Barry said: “I went over to the left and obviously the guy saw a gap but didn't look out for me.

“He hit me, I was in a bit of pain in my side in my hip area and my back because I was over his bonnet.

“It was painful at the start.

"They called an ambulance and I went to hospital and I was cleared. Everything was fine, but I was sore for a few weeks.

“I cycled past it yesterday and I felt some anxiety going across that road, that was quite strange.”

Barry decided to share the footage last week following a lengthy dispute with insurance over the incident that happened in September last year.

The clip angered Facebook users who could not believe the actions of the driver.

And Eddie Turner commented: “Car is at fault, he should have given way.”