ICE arrests more than 2,000 illegal immigrants in raids across 24 cities

Many of those arrested were formerly convicted criminals; William La Jeunesse reports.

Immigration and Customs Enforcement (ICE) is looking into reports that one of its officers wore an NYPD jacket that caused alarm for New York City residents, according to a report.

The agency said "police" is a "universally recognized symbol of law enforcement in most cultures."

"ICE officers are sworn federal law enforcement officers who enforce U.S. immigration laws created by Congress to keep this country safe. The word ‘POLICE’ is a universally recognized symbol of law enforcement in most cultures, an important distinction given that many of the individuals with whom ICE interacts are not native English speakers. Given the inherently dangerous nature of ICE officers’ work, their ability to quickly establish their identity as sworn law enforcement personnel could potentially mean the difference between life and death."

Brooklyn residents in Fort Greene protested in front of the 88th police precinct Sunday after they claimed an immigration officer was caught wearing NYPD gear while knocking on doors in a building and climbing a fire escape.

"They were yelling ‘ICE, police, open up or we'll knock your door down,’" an unidentified resident told PIX11 News in Spanish.

"They were saying, ‘Hey, can you open the door. We are just NYPD, we come from precinct 34. We're not ICE,’" said a young woman whose father who has lived in New York for 30 years was detained. 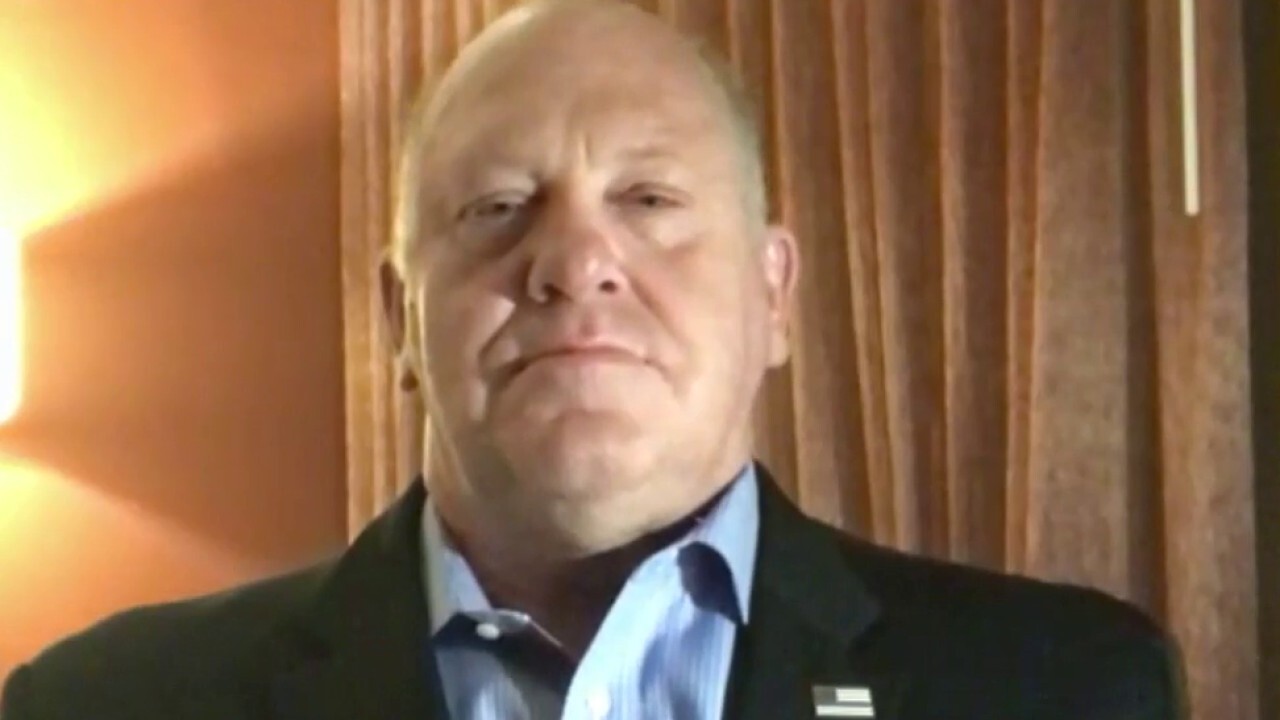 NYPD told PIX11 they have no record of the incidents.