Hurricane Sally weakened to a tropical depression with winds down to about 35 mph — but continued to dump torrential rains over wide stretches of eastern Alabama and western Georgia after leaving at least one person dead and another missing, according to reports.

It was later downgraded to a tropical storm and then weakened further into a tropical depression late in the day as it plodded along at 9 mph on a path that will lead it to South Carolina on Thursday night, according to CNN.

Almost 500,000 homes and businesses remained without power early Thursday across Florida and Alabama.

Despite losing its punch, Sally’s wrath is being felt across several states – as at least eight rivers in Alabama and the parts of the Florida Panhandle are expected to reach major flood stages.

David Triana, a resident of Navarre near Pensacola, said he and his neighbors did not board up their homes because they didn’t expect Sally’s trajectory to shift so much to the east or for it to be so strong.

“Nobody was prepared for a Cat 2,” said Triana, 57, whose home escaped without any damage, according to Agence France-Presse. “The forecasts for the cone and the strength of the storm did not indicate that it would hit us so hard.”

Forecasters said rainfall totals of up to 35 inches are possible from Mobile Bay to Tallahassee, Florida.

The storm is believed to have killed one person in Alabama.

“We had a body wash up. We believe it was hurricane-related, but we have no definitive proof of that right now,” Orange Beach police Lt. Trent Johnson said. 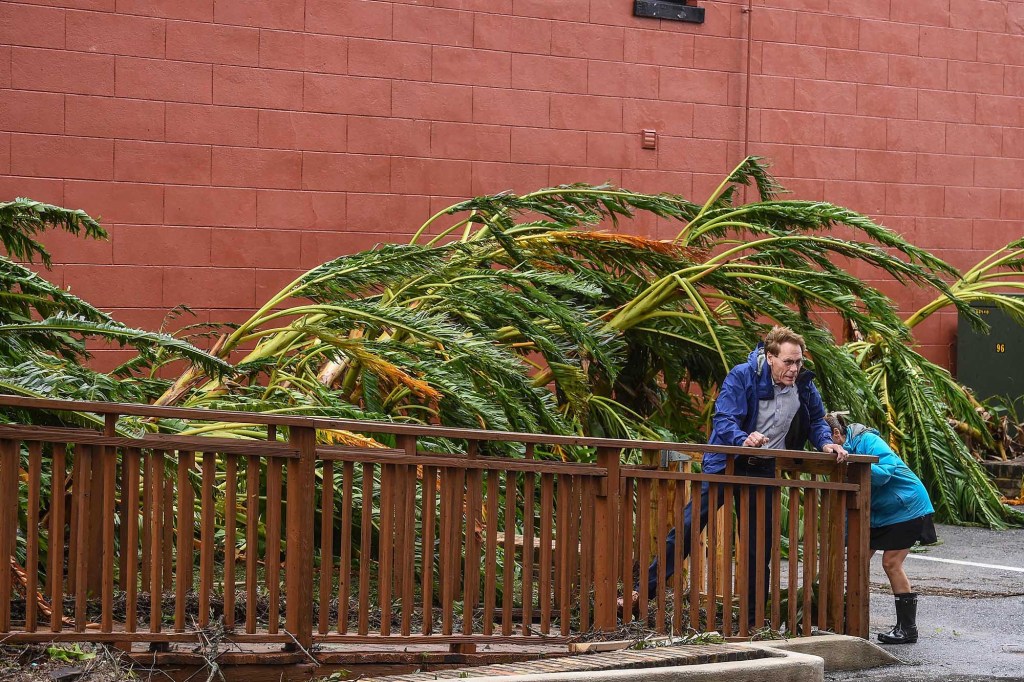 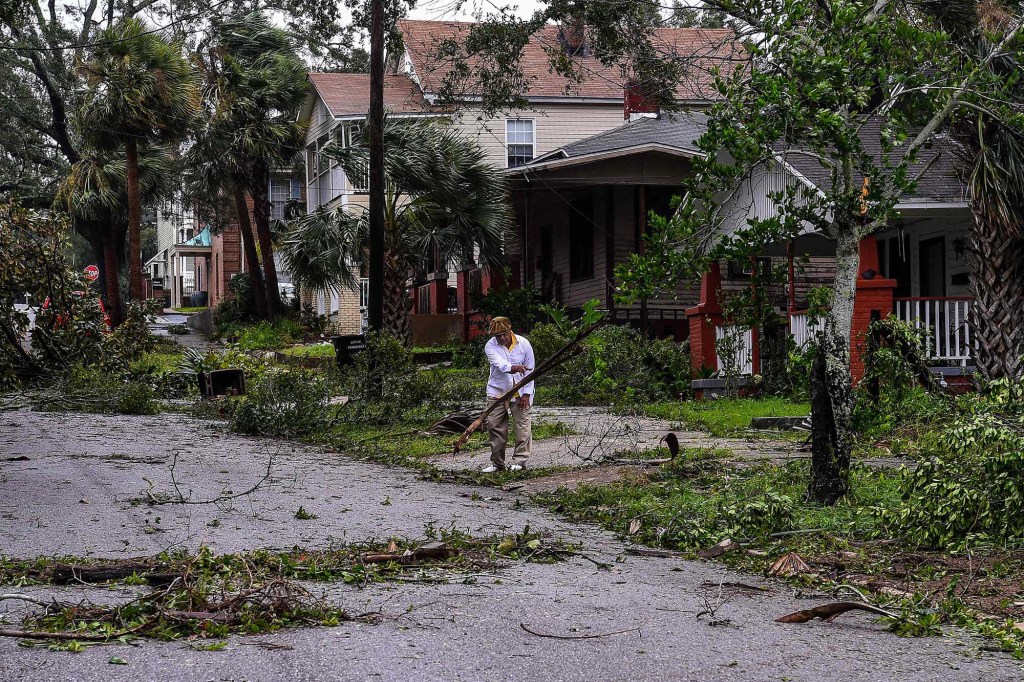 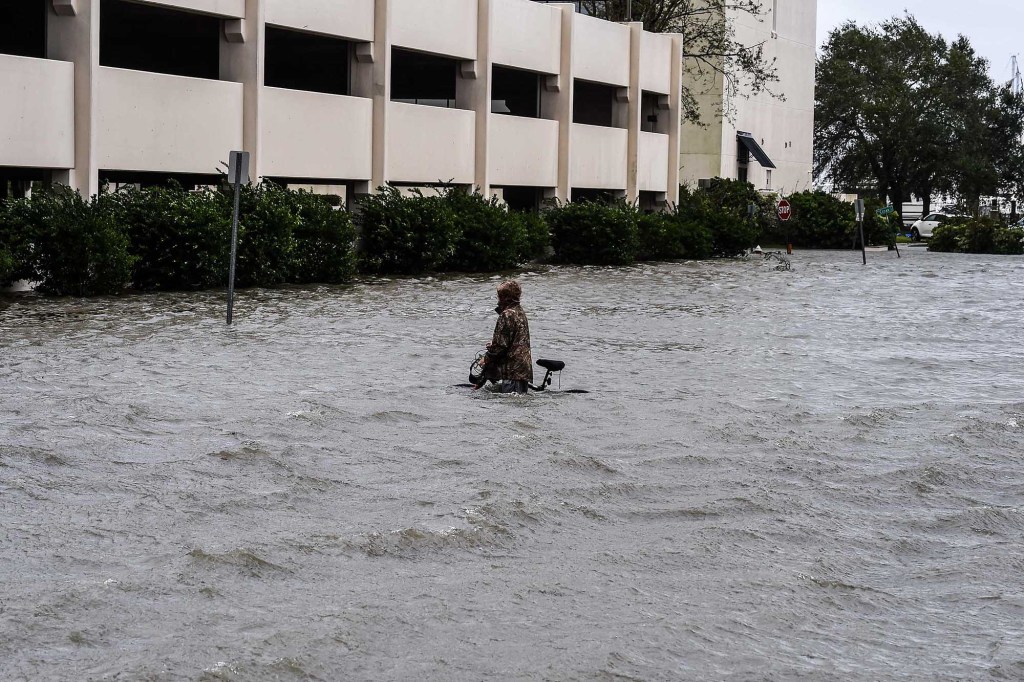 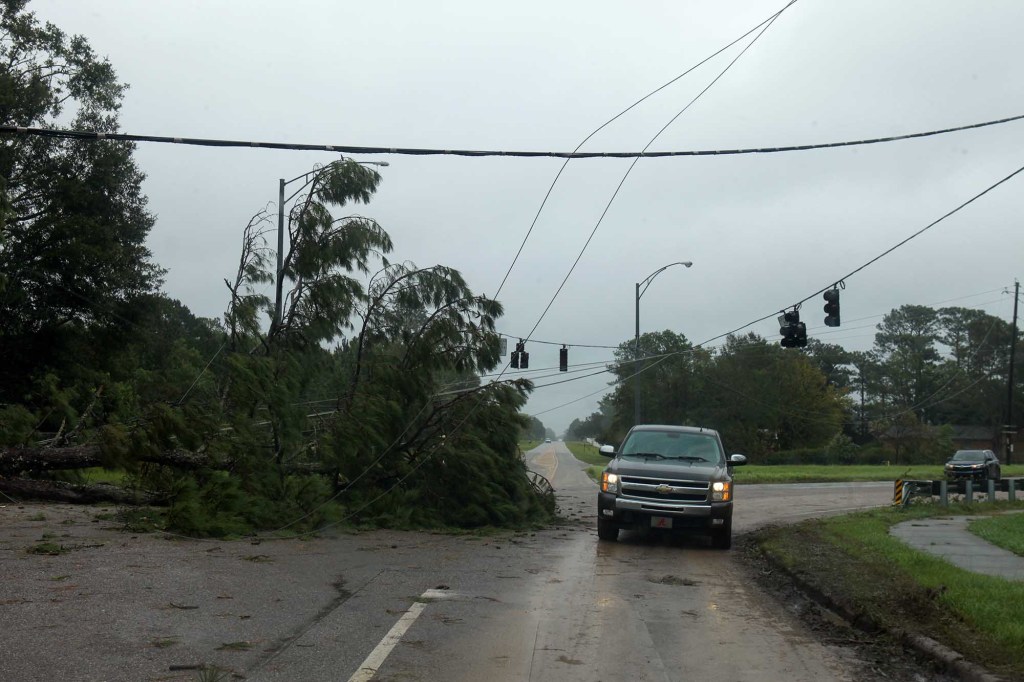 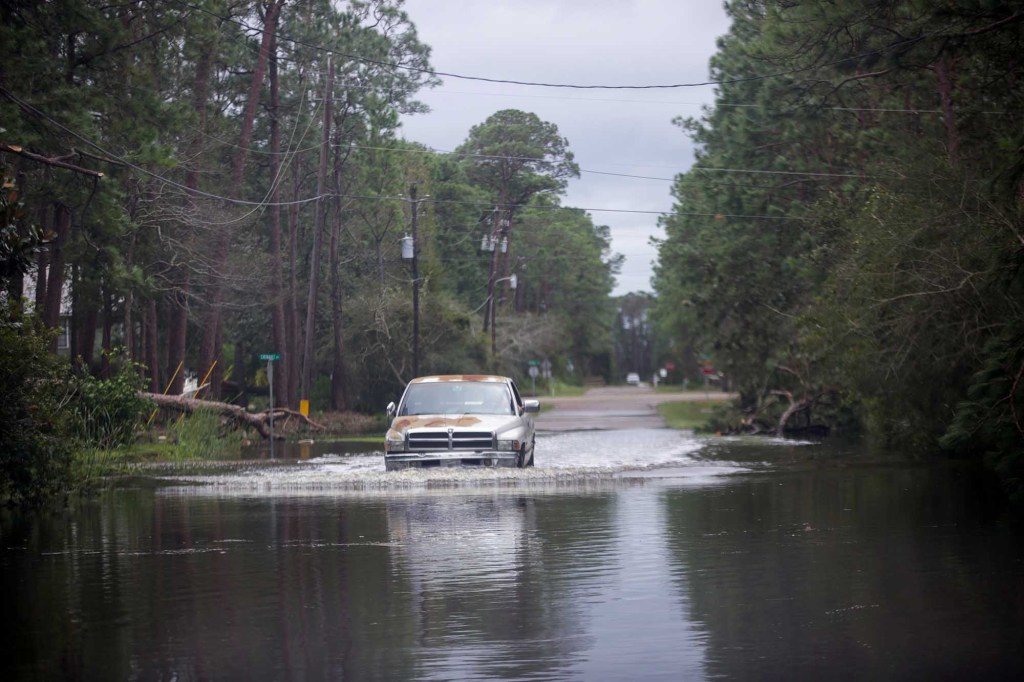 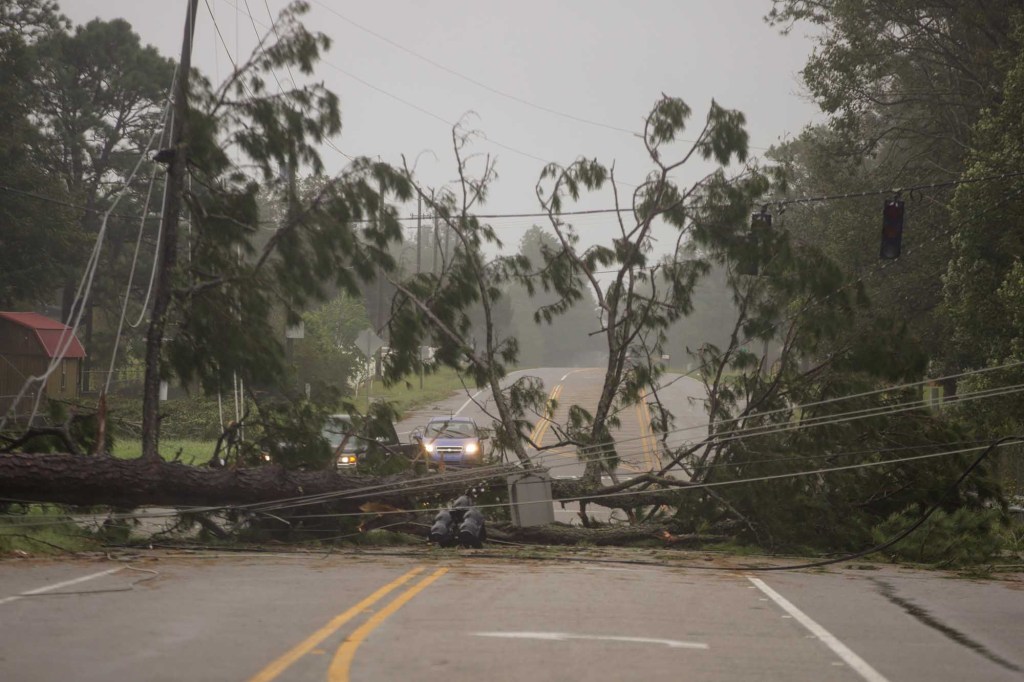 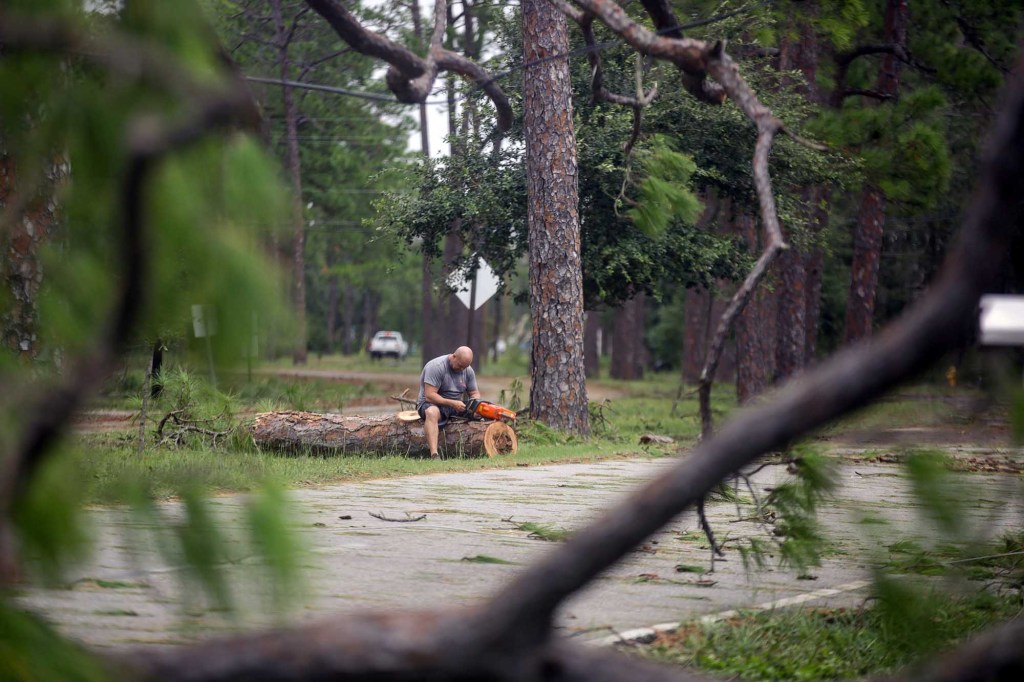 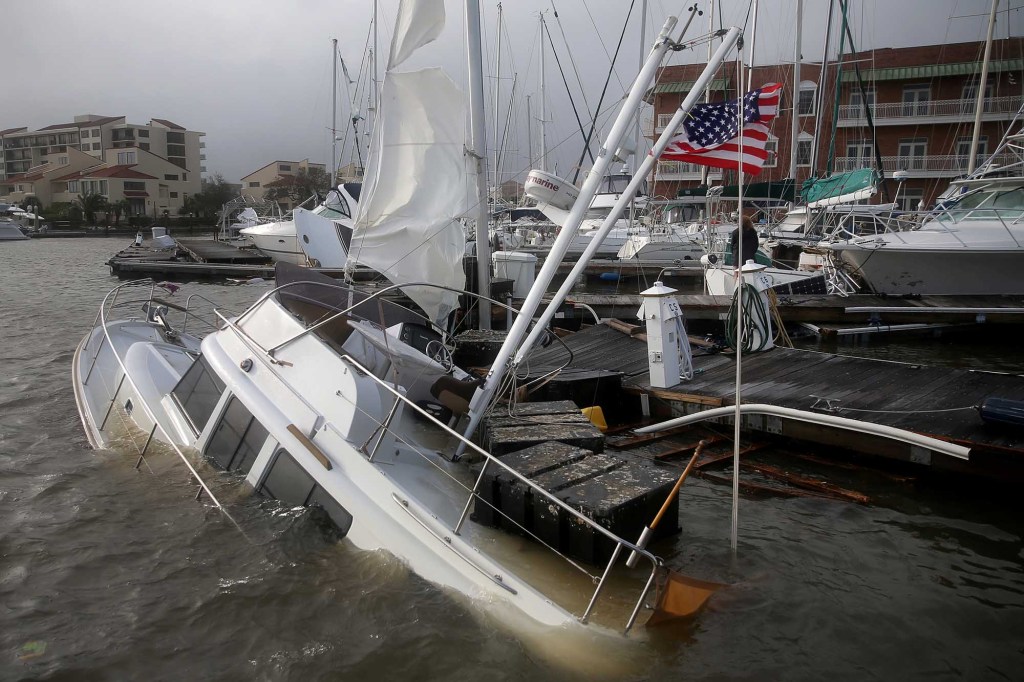