The opening of a Sports Direct store was thrown into chaos after a huge snake sparked panic when it was discovered inside.

It is feared that the creature – thought to be a Honduran milk snake – could have been lurking in the retailer’s Newton Abbot branch in Devon ever since all non-essential shops were ordered to close due to coronavirus in March. 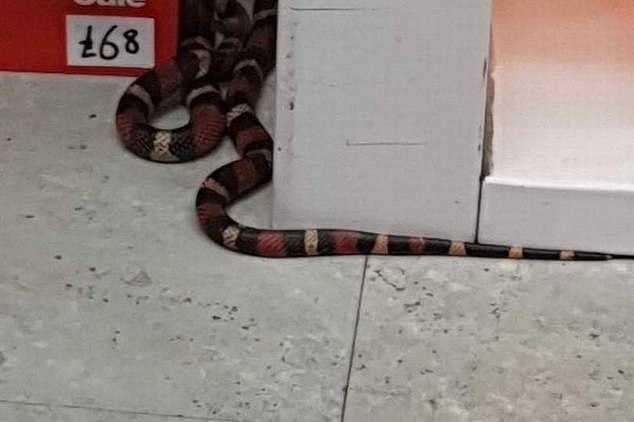 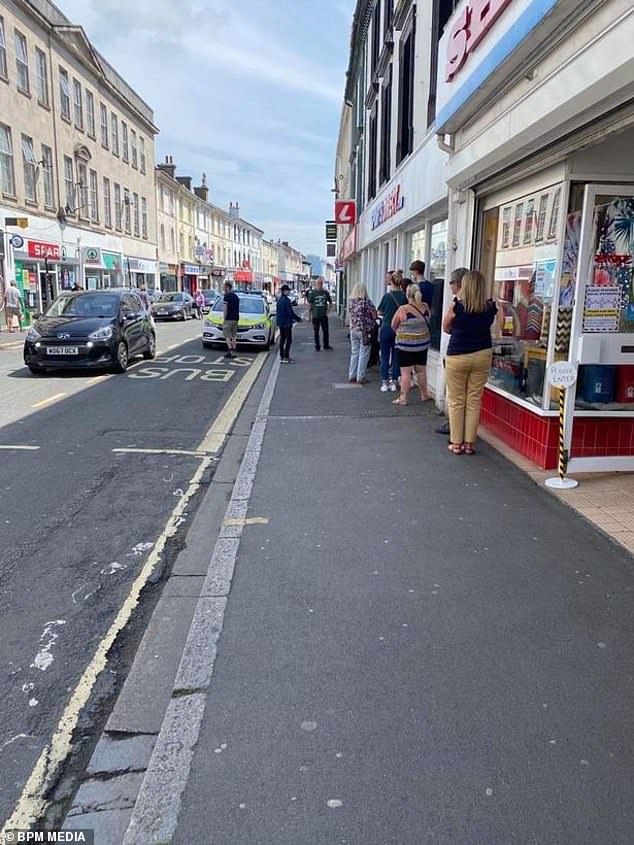 The Honduran milk snake is an egg-laying species of non venomous colubrid snake.

They typically inhibit areas of Honduras, Costa Rica and Nicaragua.

Yesterday, as shoppers queued to enter the discount sports retailer the 6ft snake was spotted slithering around.

Immediately the shop manager stopped anyone from entering the premises and experts were called to the scene on Monday.

Snake expert Sean Nichol, from For Goodness Snake, was told what was going by friends in the queue – and went down to the shop to see if he could help.

Sean, 52, said: ‘I heard from the pest control guy that the snake was around six to seven feet long, it was a Honduran milk snake.

‘They’re not dangerous at all, they could give you a little nip but even that wouldn’t be too bad.

‘They could give you a scare if you found one sitting inside a shoebox though.’

Sean said that he rushed to the shop at around 11am but wasn’t allowed in to rescue the snake, and instead a five hour rescue operation ensued.

A pest control expert and a local vet eventually retrieved the snake, and it is now being cared for by the vet. 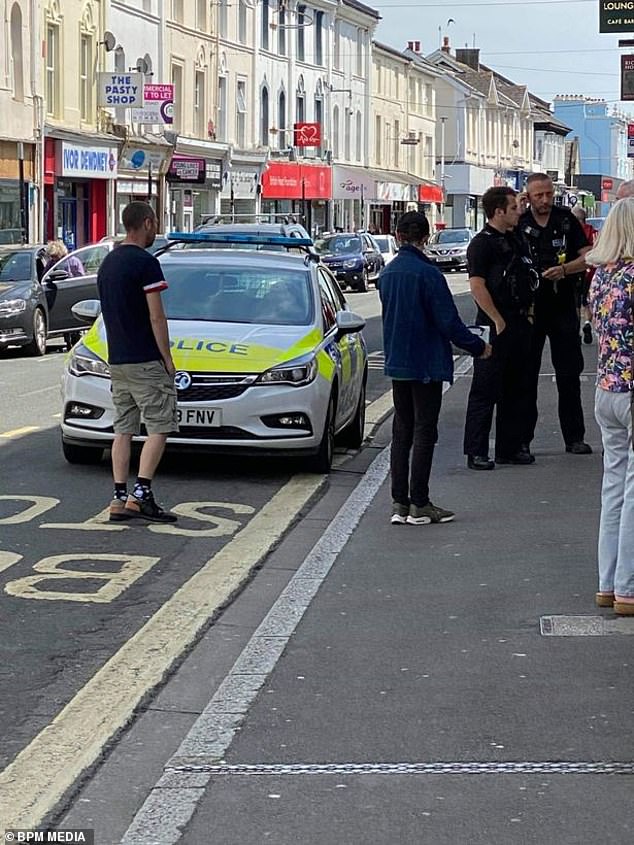