A "HUGE fight including 100 people" broke out at a high school in Ohio Wednesday morning, leaving one hospitalized. 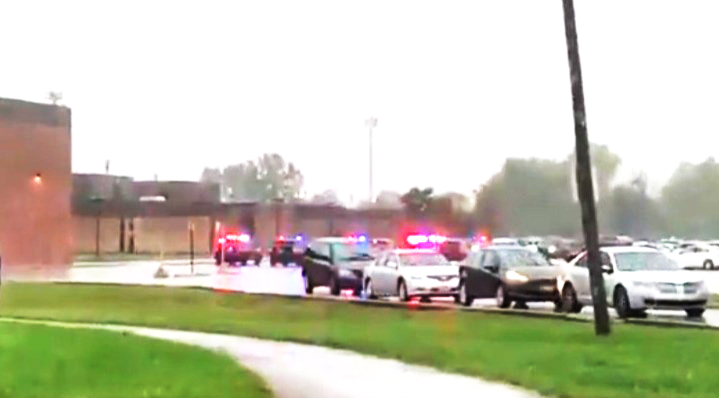 A school resource officer at the building had asked for assistance after a large fight broke out inside the school shortly after first period at around 8.20am Wednesday.

Maureen Kocot, spokesperson for the sheriff's office, said there may have been as many as 100 people either involved directly in the fight or in the immediate area.

Kocot told The Sun "several fights" broke out inside the school with multiple sheriff's deputies responding to the call.

The Franklin County Sheriff's office confirmed one student was transported to the hospital after being pepper sprayed by an officer.

The student's injuries are not life-threatening and is expected to make a full recovery.

The South-Western City School District told NBC4 that school officials immediately notified the sheriff’s office when the fight broke out.

“For the safety of our students and staff members, we evacuated everyone to the recreation center until the hallways were clear.

"Students are back in the building and learning," the spokesperson said.

According to the sheriff's office, the situation was quickly brought under control and classes resumed.

Several people were detained for questioning as authorities are investigating the incident. 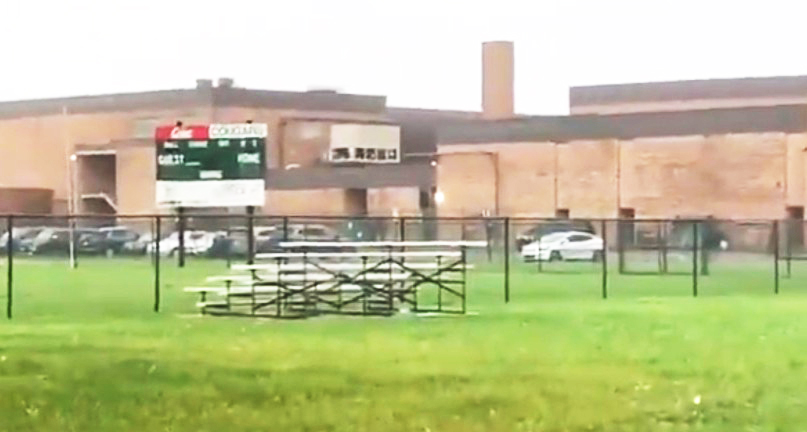