A HUGE County Lines drug ring has been smashed — with 72 members jailed for more than 221 years. 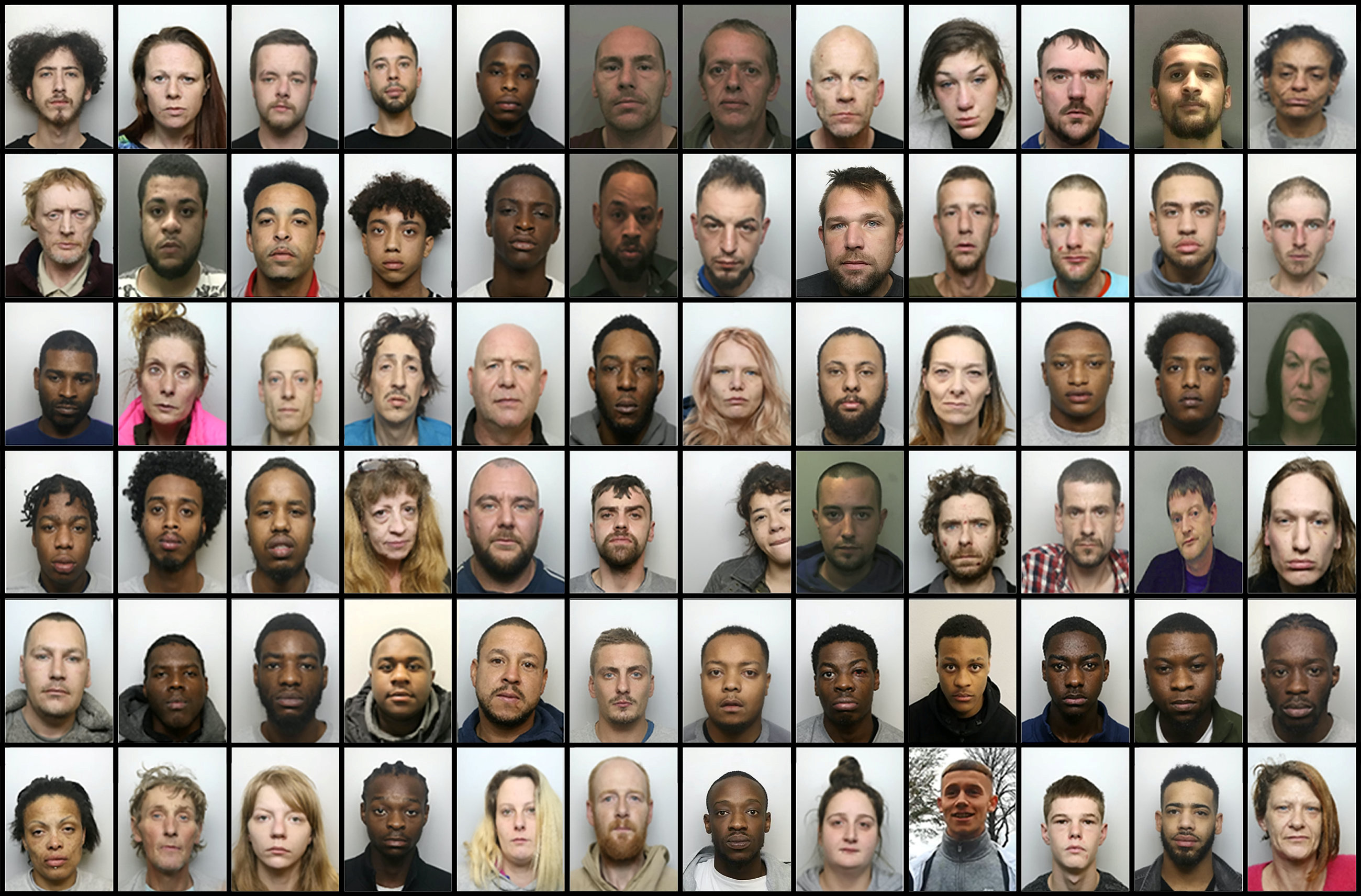 Gangs used dealers as young as 14 to sell crack cocaine and heroin in London, Birmingham, Wolverhampton and Northampton.

At the end of 2019, Northamptonshire Police made arrests and seized drugs worth over £1.3million.

A total of 72 men and women have been jailed for more than 221 years, shutting down 30 drugs lines.

It is believed to be the biggest case of its kind by a single UK police force.

Five men convicted of conspiracy are described as “big players”. 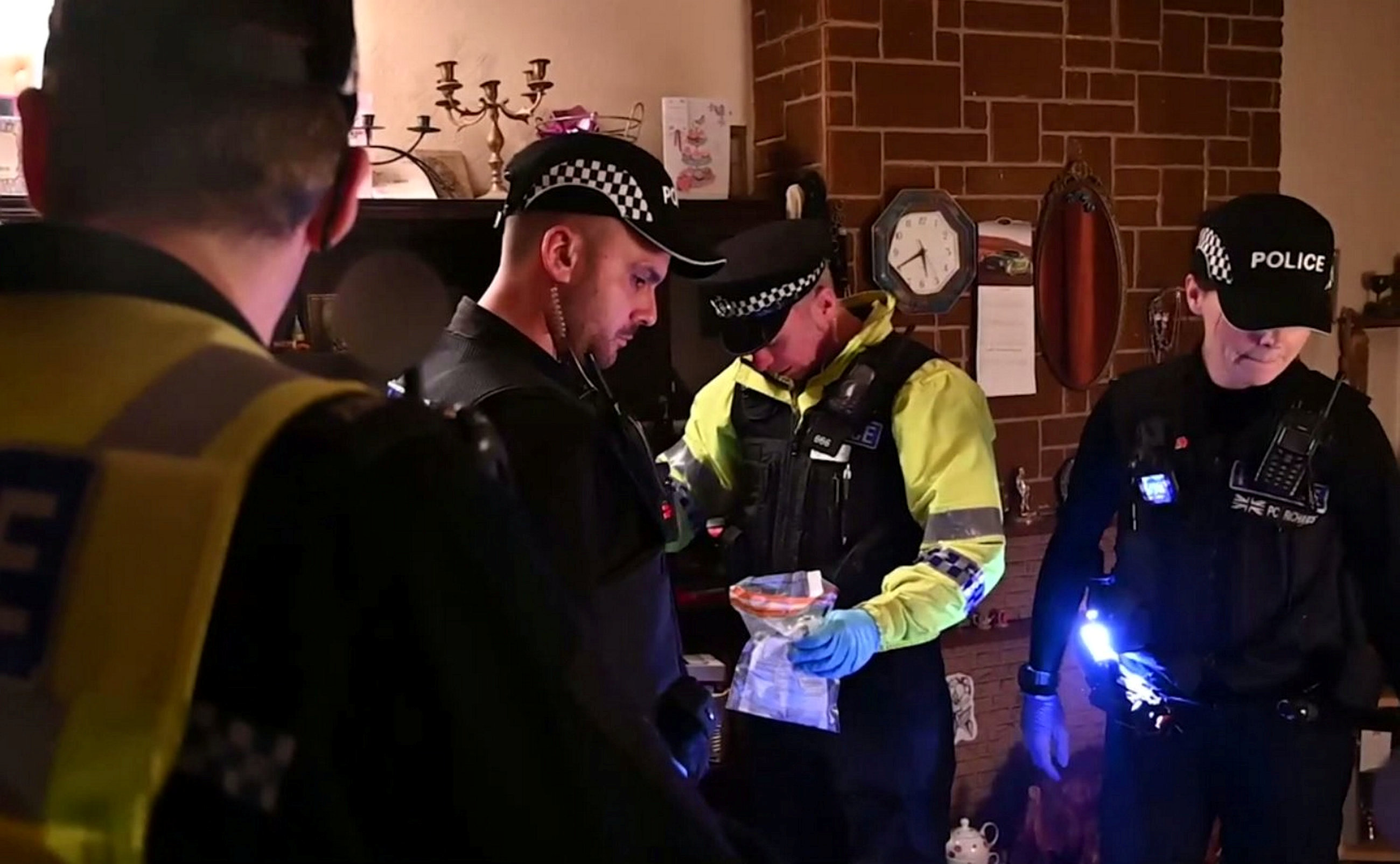 Northants Chief Constable Nick Adderley said: “To say this was a phenomenal operation would be a complete understatement.

"The drive, commitment, determination, creativity, tenacity and relentlessness these detectives have shown here is incredible and I am so very proud of them." 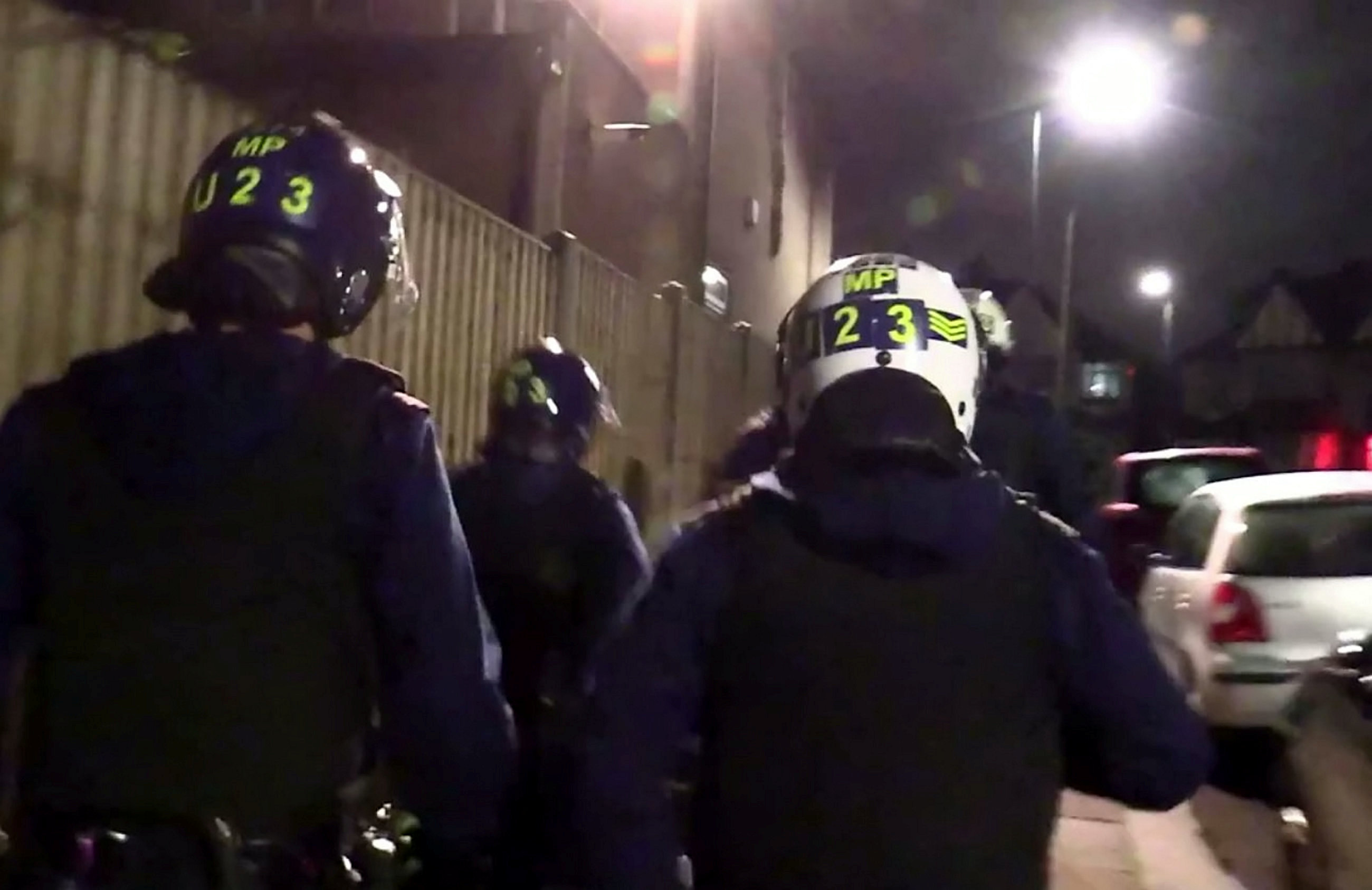 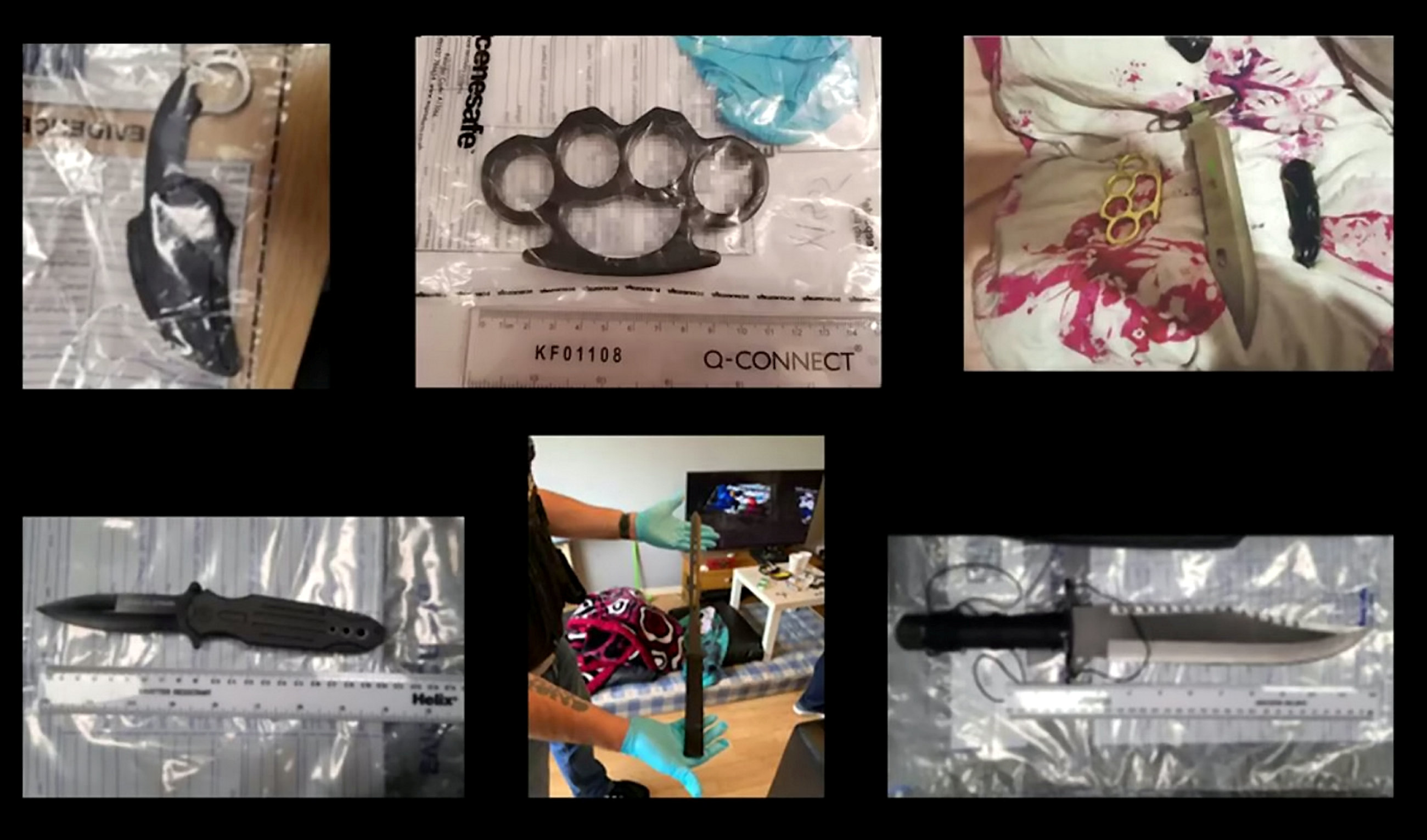 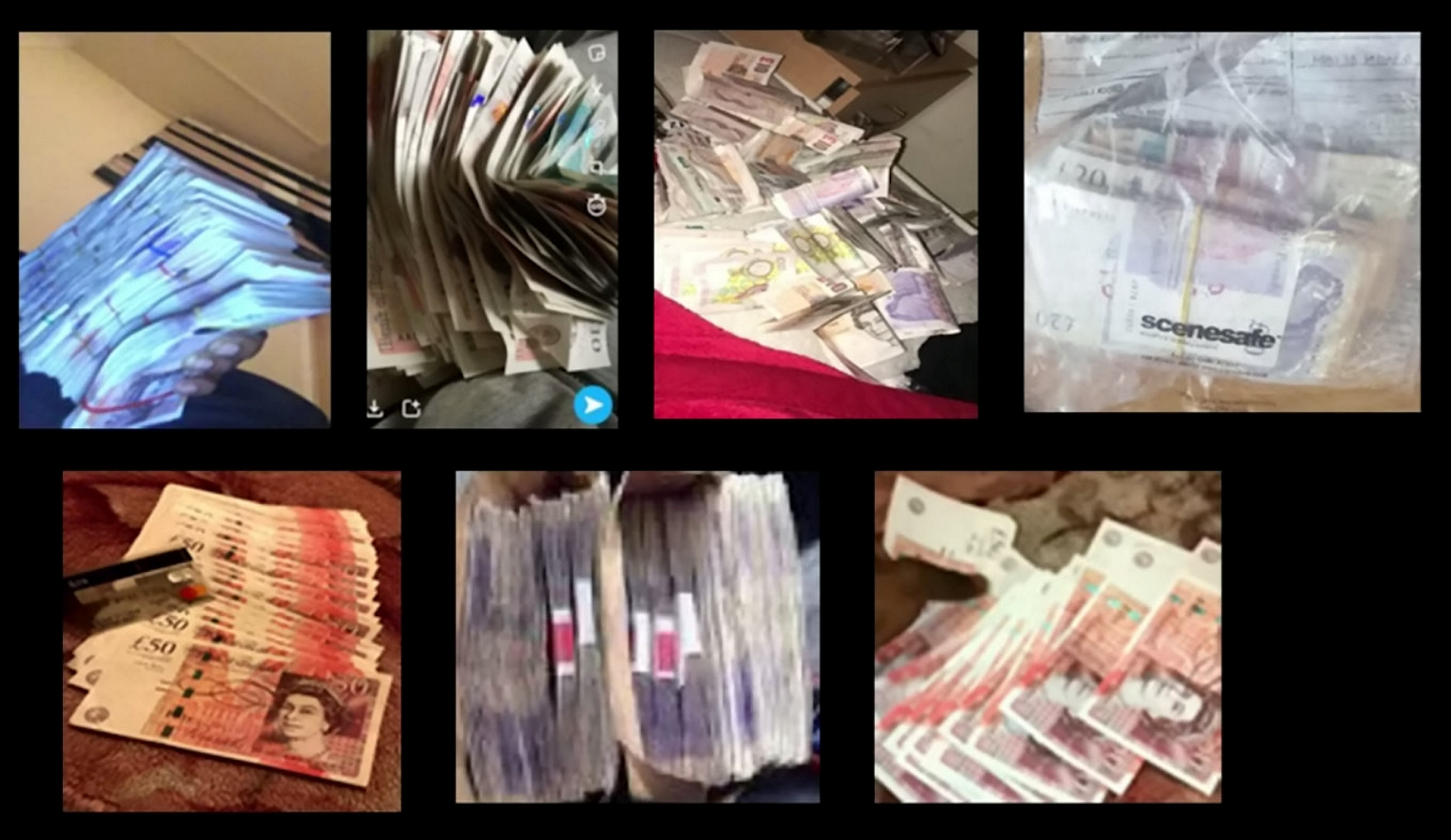 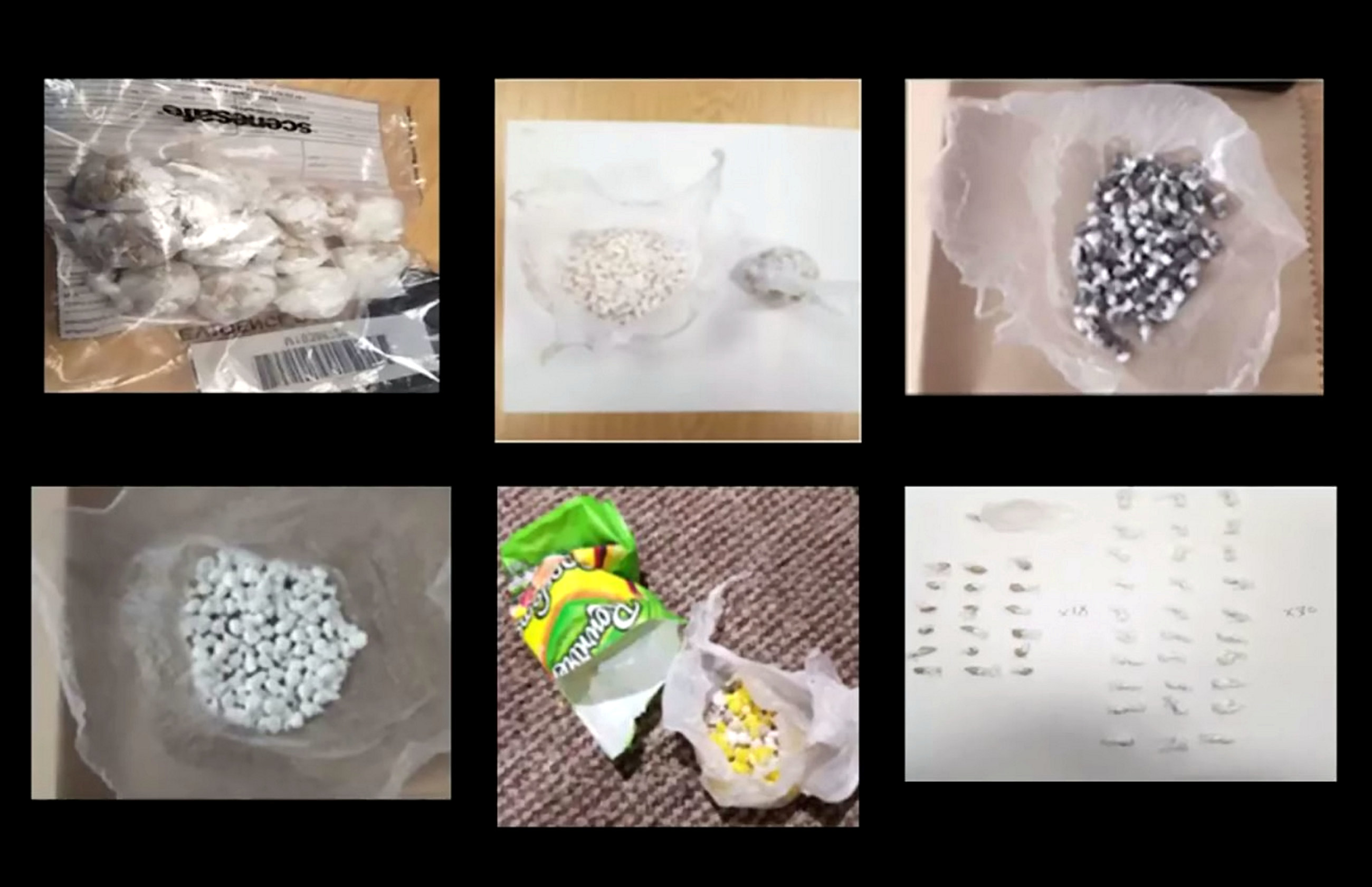 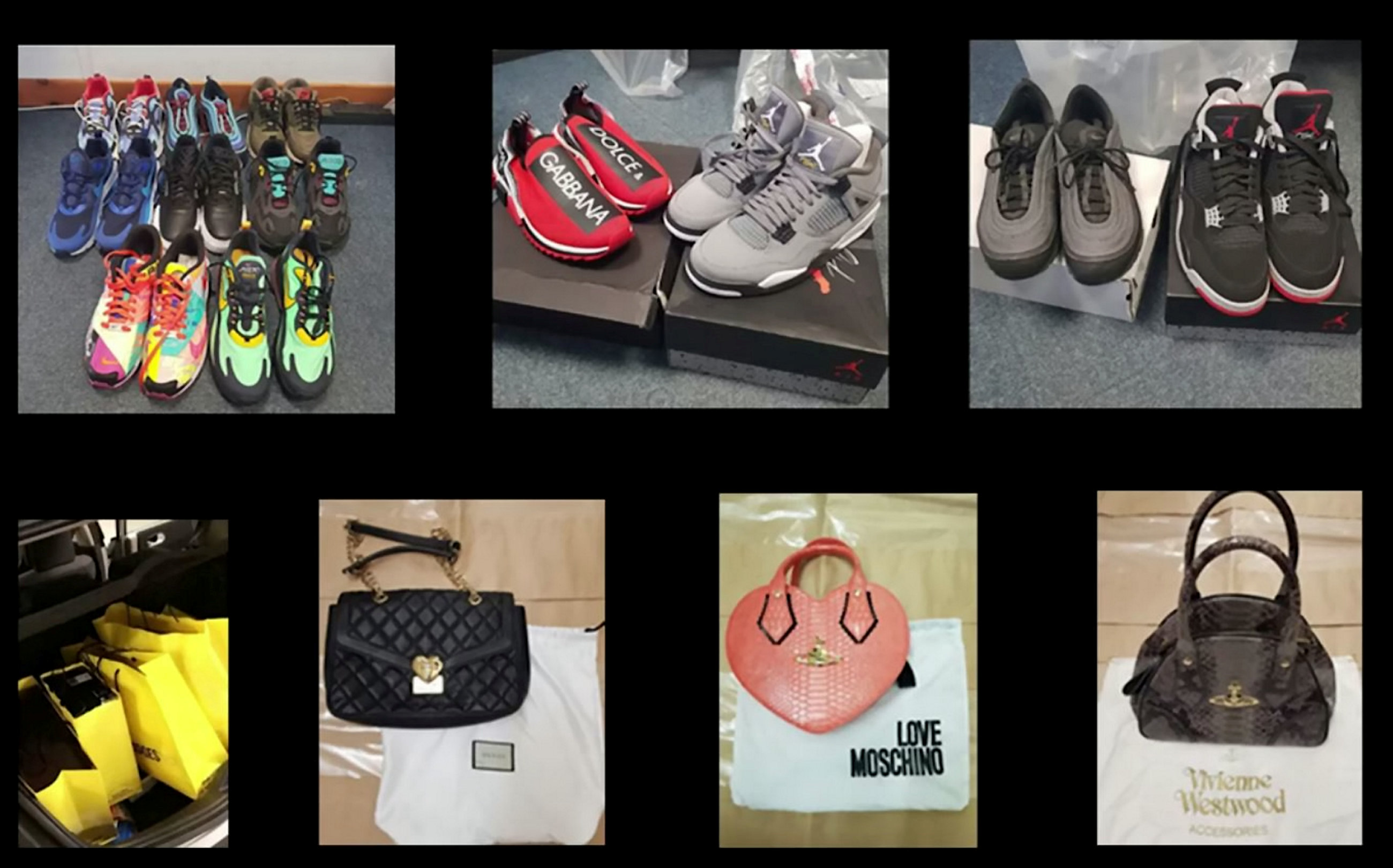