A HORROR virus that can kill humans after triggering convulsions and paralysis has been found in bats in South Australia.

SA Health released a statement today urging locals heading outdoors to avoid any contact with bats after the discovery of the "rabies-like disease". 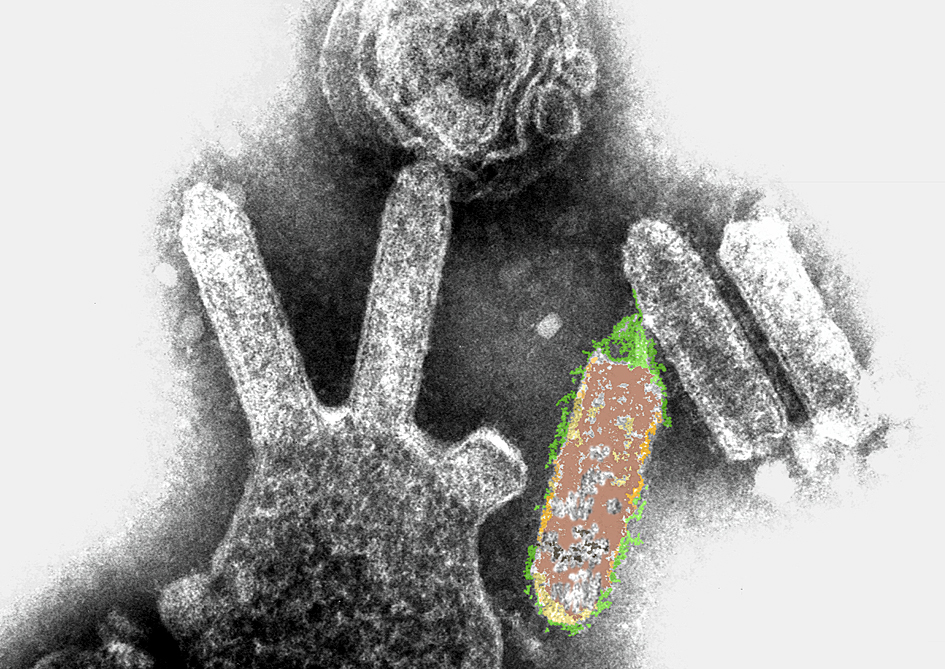 The virus is transmitted from bats to humans when infected bat saliva enters the body – usually by a bite or scratch – but also by getting saliva in the eyes, nose or mouth.

The grisly disease causes serious illness in humans, which results in paralysis, delirium, convulsions and death, according to the Queensland Government.

"ABL is a rabies-like disease that can be transmitted to humans if they are bitten or scratched by an infected bat and if treatment is delayed until after the onset of symptoms, the condition is invariably fatal," Dr Flood said.

"While only one percent of bats usually carry ABL, these two recent exposures are concerning and is an important reminder that bats should only ever be handled by appropriately trained and vaccinated animal handlers.

"While the development of ABL from bat bites or scratches can be prevented through prompt wound management and post exposure prophylaxis, it is important to avoid contact in the first place."

Only three cases of the virus have been recorded since the disease was first identified in 1996 – but all of them led to the death of the patient.

What is Australian Bat Lyssavirus?

Australian Bat Lyssavirus (ABL) is a virus that can be transmitted from bats to humans, causing serious illness and death.

The virus was first identified in 1996 and has been found in four kinds of fruit bats and one species of insect-eating microbat, according to Queensland Government.

Blood tests have shown infections in a number of other bat species and therefore it is assumed that any bat in Australia could carry the virus.

While the virus is more likely to be found in a sick or injured bat, bats that appear healthy may also be infectious.

Surveys of wild bat populations suggest less than one percent of bats carry the virus – but around seven percent of sick or injured bats have been found to carry the deadly disease.

The virus is transmitted from bats to humans when infected bat saliva enters the human body – usually by a bite or scratch – but also by getting saliva in the eyes, nose or mouth or a cut on the skin.

Experts say ABL is unlikely to survive outside the bat or in a dead bat for more than a few hours, especially in dry environments that are exposed to sunlight.

The virus causes serious illness in humans, which results in paralysis, delirium, convulsions and death.

Since November 1996, three people have died as a result of the virus, after being bitten or scratched by bats.

A rabies vaccine which is given after exposure to the infection, but before a person becomes unwell, will prevent the disease.

However, once a person develops the disease there is no specific treatment for ABL.

The time from exposure to the virus to the start of symptoms varies – one person became ill several weeks after being bitten by a bat and another became ill more than two years after a bat bite.

Last year, there were nine cases of humans being exposed to bats which required treatment, including a rabies vaccine.

Dr Mary Carr from the Department of Primary Industries urged pet owners to keep their animals away from bats.

"If you suspect your animal has been either bitten or scratched by a bat please contact your local vet or the Emergency Animal Disease hotline on 1800 675 888," she said.

Anyone who has been bitten or scratched by a bat, or who has come into contact with bat saliva, should immediately clean the affected area for several minutes and apply an antiseptic.

It comes after experts told The Sun Online how unknown viruses which are currently hiding unseen in animals around the world could mutate and cross over to humans.

With the world currently fighting the Covid pandemic, scientists are in a race against time to find the potential source of the next one.

Animals and the viruses which lurk within them are one of the leading suspects as expanding human populations come into contact with nature.

And scientists at a Chinese lab linked to the outbreak of Covid reportedly revealed they were bitten while collecting samples in a cave packed with infected bats.

In a shocking video, researchers are seen collecting potentially highly- infectious bat faeces with no noticeable protective equipment other than gloves.

One man tells how he was bitten by a bat claiming it felt "like being jabbed with a needle" and the video cuts to a person's limb swelling from another bite.

World Health Organisation (WHO) officials have warned the threat from zoonotic disease – where infections jump from animals to humans – are an emerging danger.

WHO chiefs have now compiled the list of nine pathogens – which currently includes Covid-19 – which they label "priority diseases" for scientists to develop humanity's defences.

Dr Josef Settele, from the Helmholtz-Centre for Environmental Research, a co-author of a new UN-level study on future pandemics, told The Sun Online: "In principle any species could be a source. The probability is higher for groups where there are more species like rats and bats.

"In the end, it depends on the adaptability of the species."

The Sun Online previously revealed how an as of yet unknown disease could cause the next pandemic, a phenomenon known as Disease X – and it is possible this could be carried by unknown animal, "Animal X".

We also revealed scientists fear the next pandemic could be worst than the Black Death – that killed 75 million people – and mankind may face a health crisis every five years.