CCTV has shown a cat getting mauled to death in by two dogs on its owner's doorstep.

Beloved Daisy was found with horrifying injuries whens he attacked while napping in the sun in Kings Norton, Birmingham. 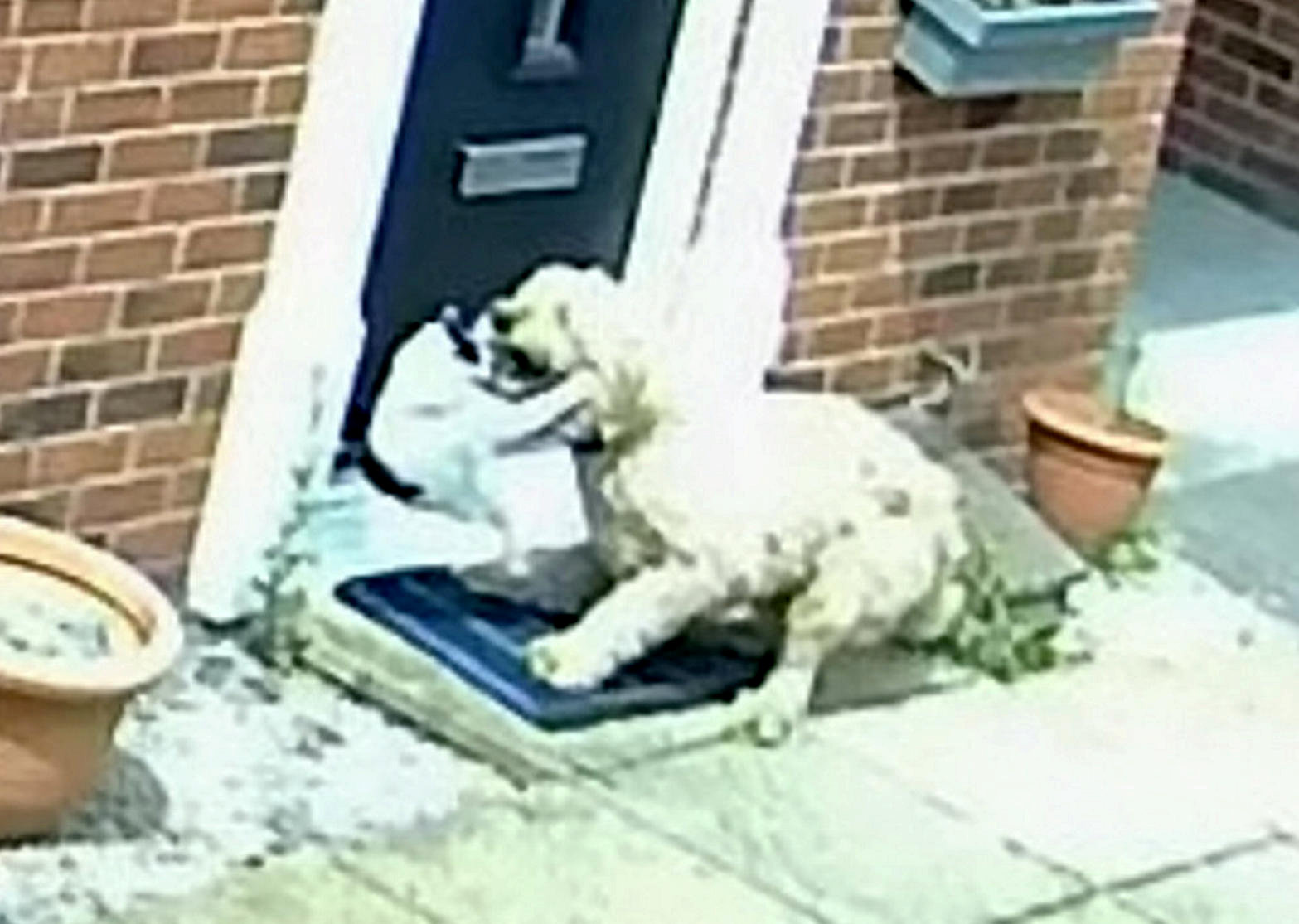 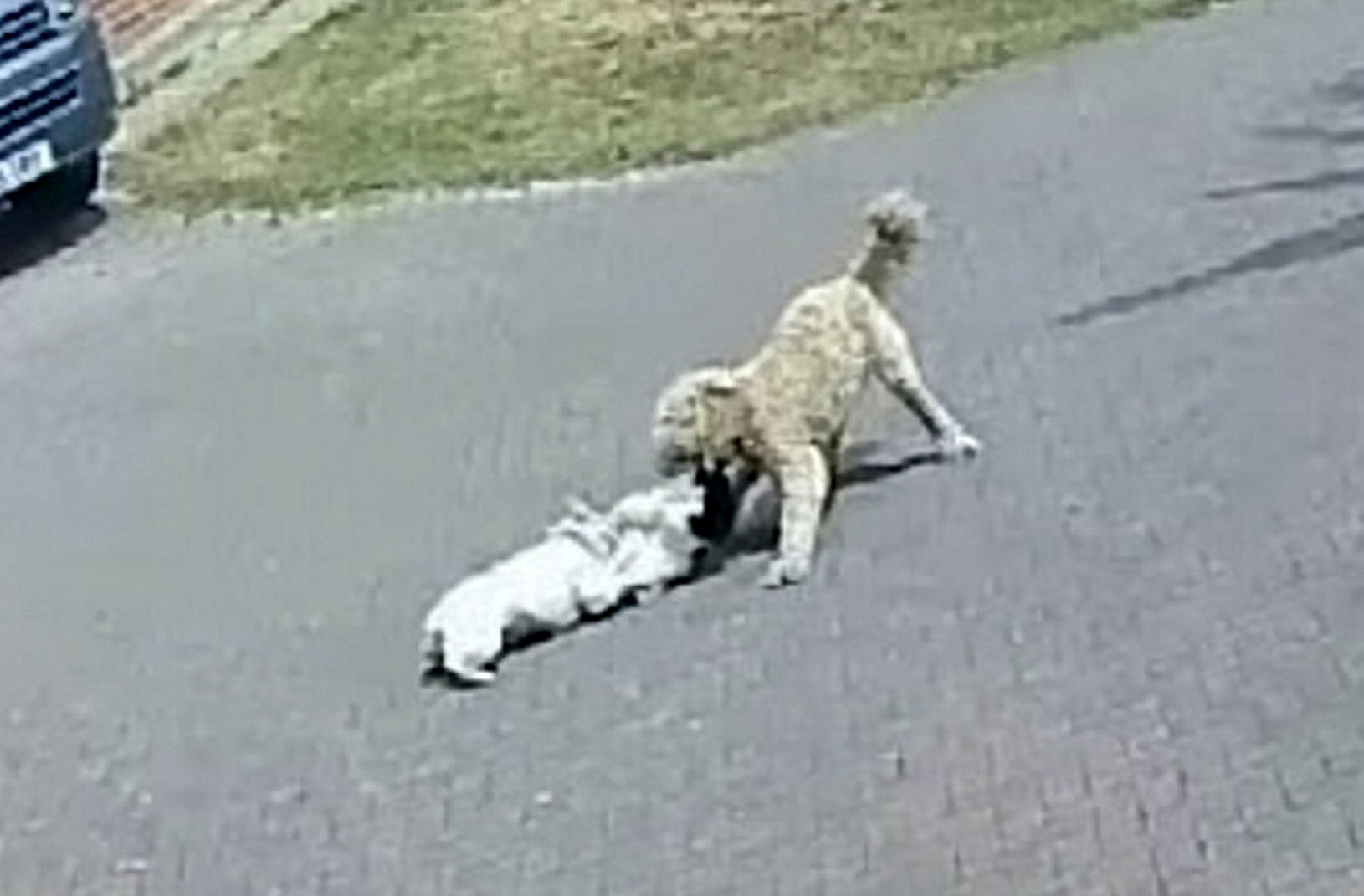 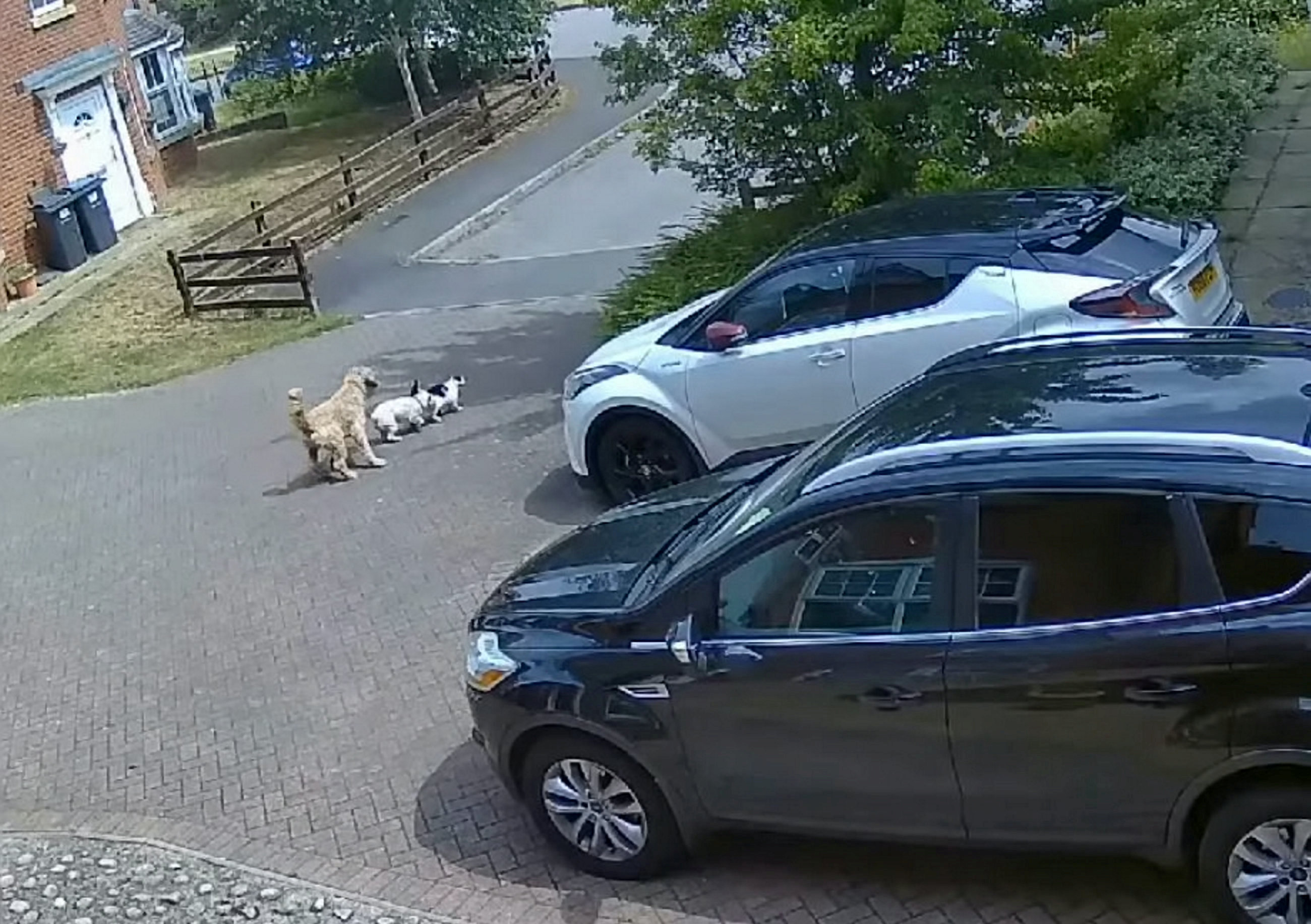 The neighbour's CCTV captured the 11-year-old moggy's screeches as two snarling hounds pounced on her at about 2pm on June 9.

The dog's owner let the dogs off the lead causing them to bolt.

Vicky, Daisy's owner, rushed the black and white cat to the vet but her injuries were so severe she had to be put down.

She said: "When I saw the footage I was horrified. The two dogs just went at Daisy like wild animals. It was heartbreaking.

"We've had Daisy since a kitten and she's part of our family.

"We took her to the vet's who gave her antibiotics and at first it looked like she would make a miracle recovery but she suddenly went downhill and we made the hard decision to put her to sleep."

Vicky reported the attack to police but officers said they were powerless to prosecute the owner under the current legislation.

The mum-of-two launched a petition on Change.org in hopes the law can change to make it easier to prosecute owners of out-of-control animals.

Vicky wrote that since the owner has been given a warning and a £200 fine, the dogs have attacked another dog.

Vicky, an administrator at a children's centre, added: "The police cannot do anything if it's an animal on animal attack which I think is absolutely wrong and needs to be changed.

"Owners of these animals need to be held to account.

"The owner of the dogs didn't pay for the vets bills, that was kindly done by people who set up a GoFundMe campaign but the owner should have been forced to pay."

Her campaign for 'Daisy's Law' has attracted more than 6,000 signatures after it was launched.

West Midlands Police are investigating the fatal dog attack as a neighbour snapped a picture of the owner from behind.

A spokesperson said: "We are looking into reports that two dogs are continuing to be walked off the lead and are posing a threat to other animals or members of the public." 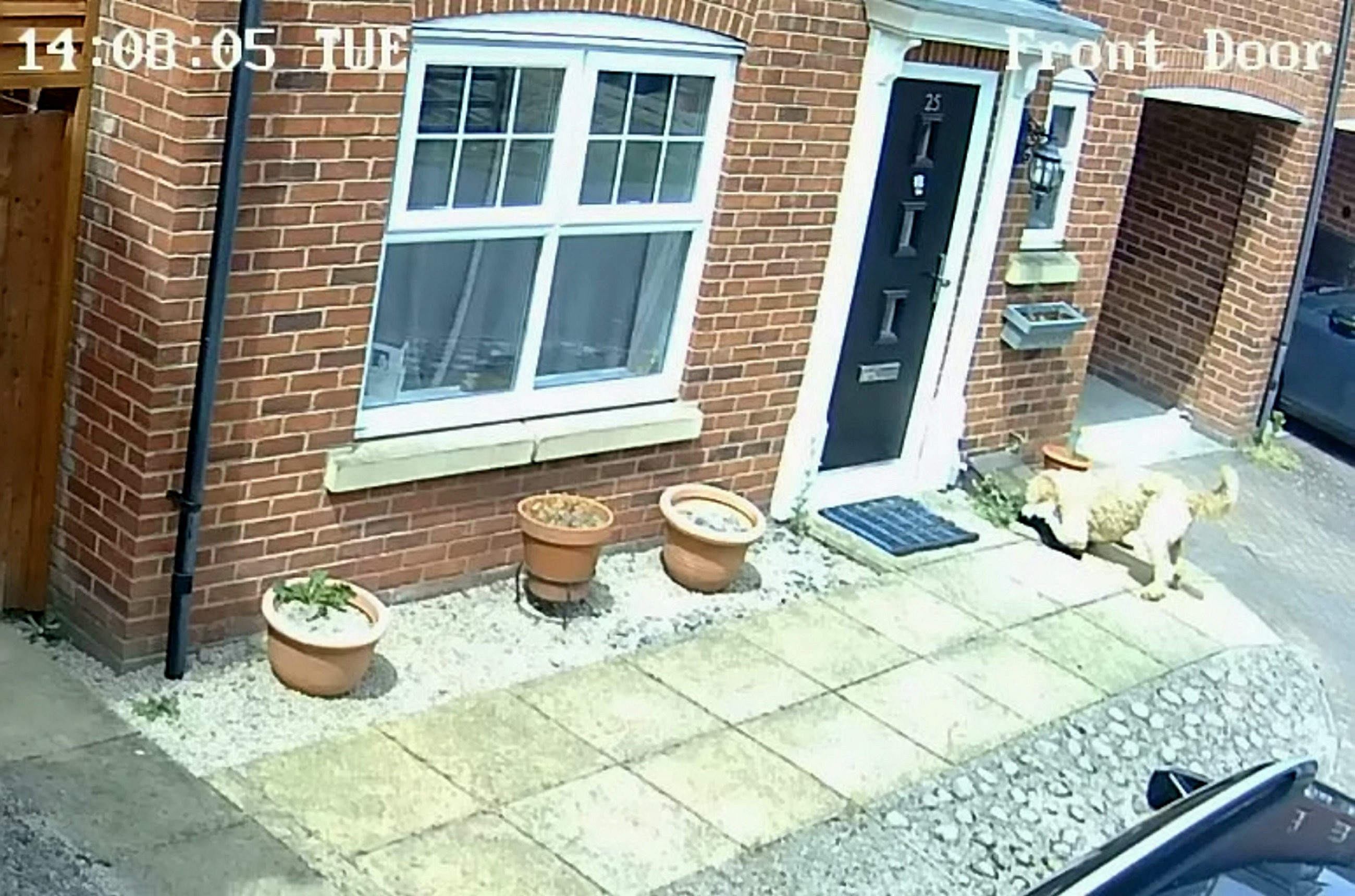 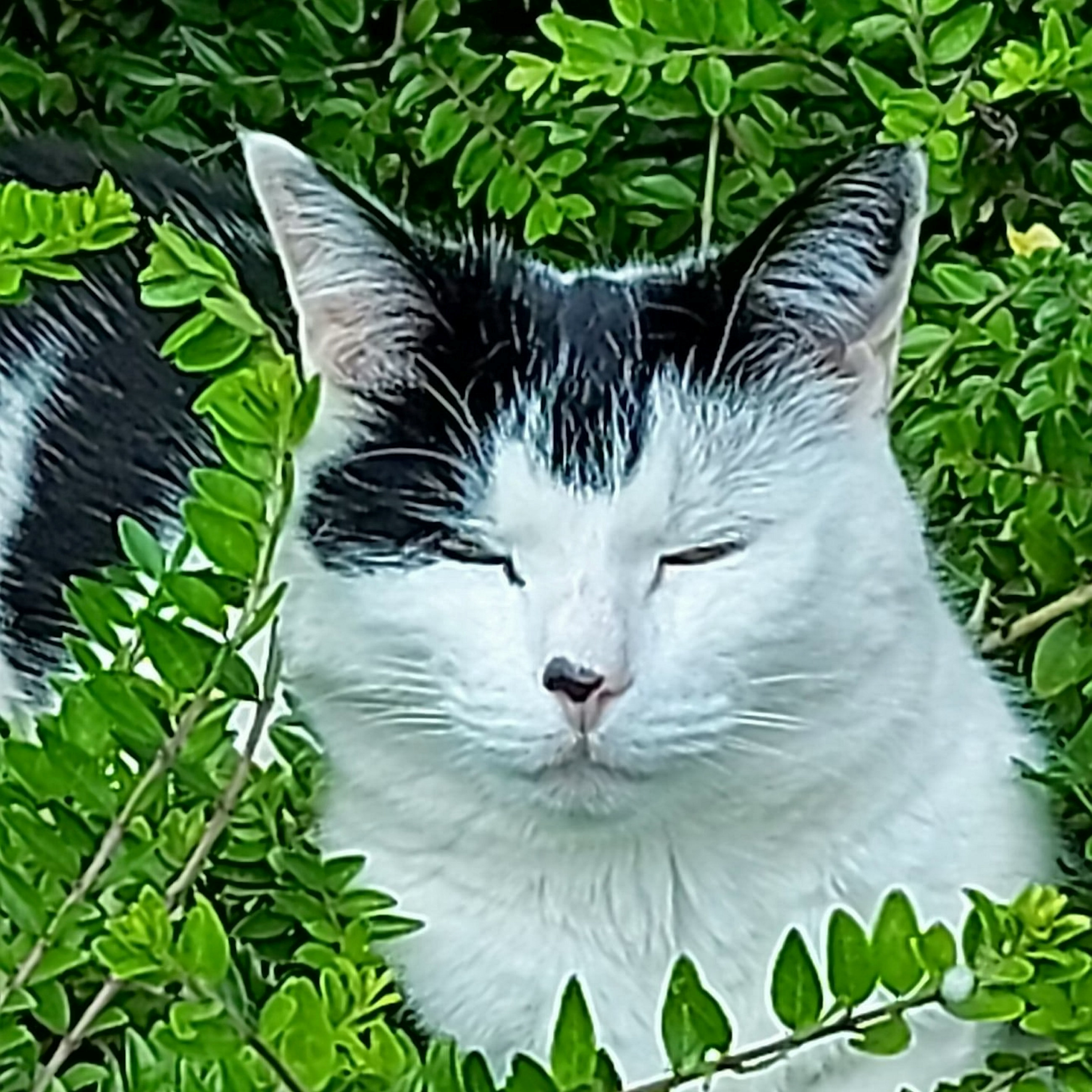 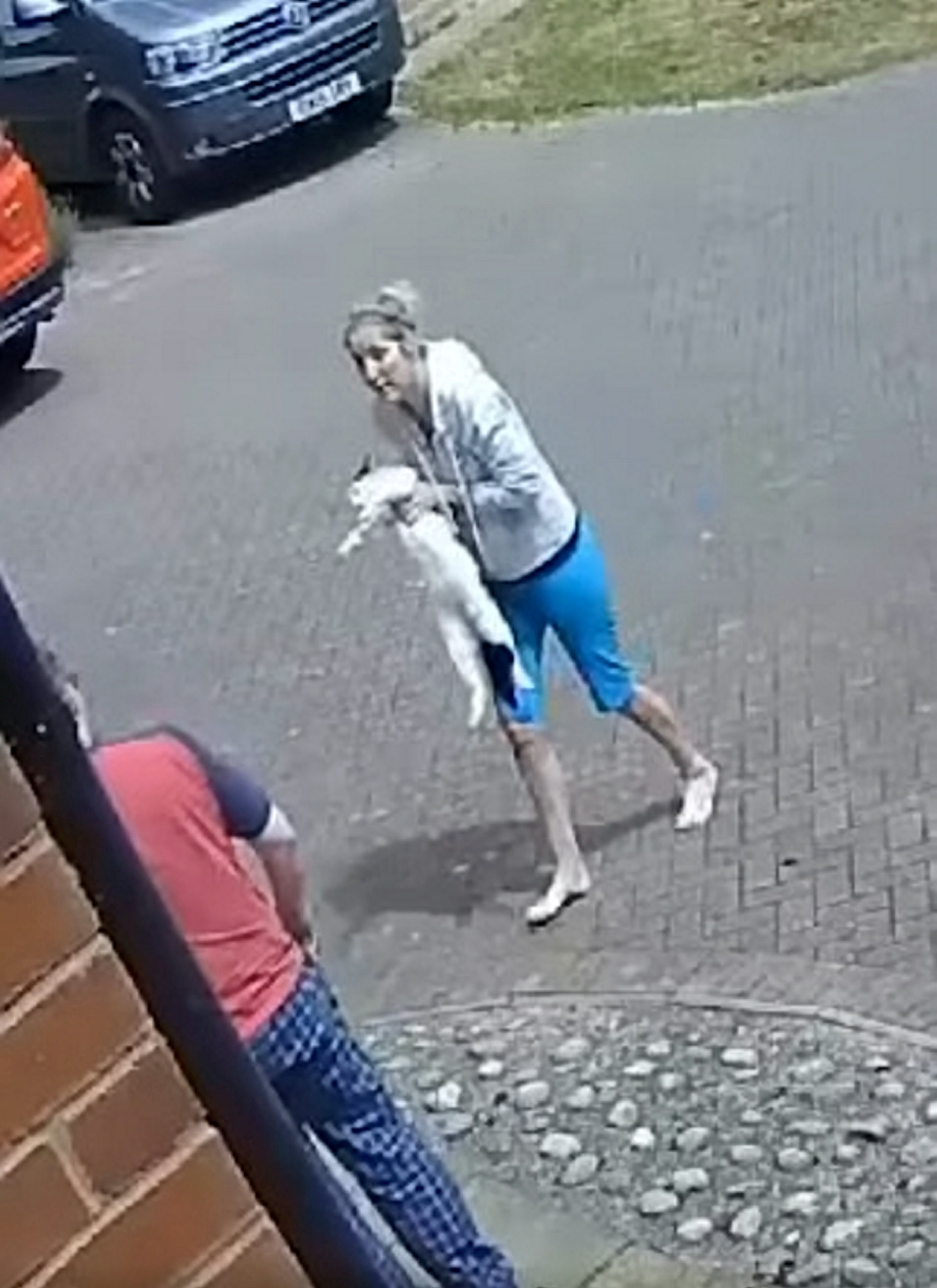