BRITS could be soon allowed to visit Spain without having to quarantine on their return as the new rules are set to be reviewed within days.

Spanish Tourism Minister Reyes Maroto said she had been told a review would take place within ten days rather than the "norm" of 15 days. 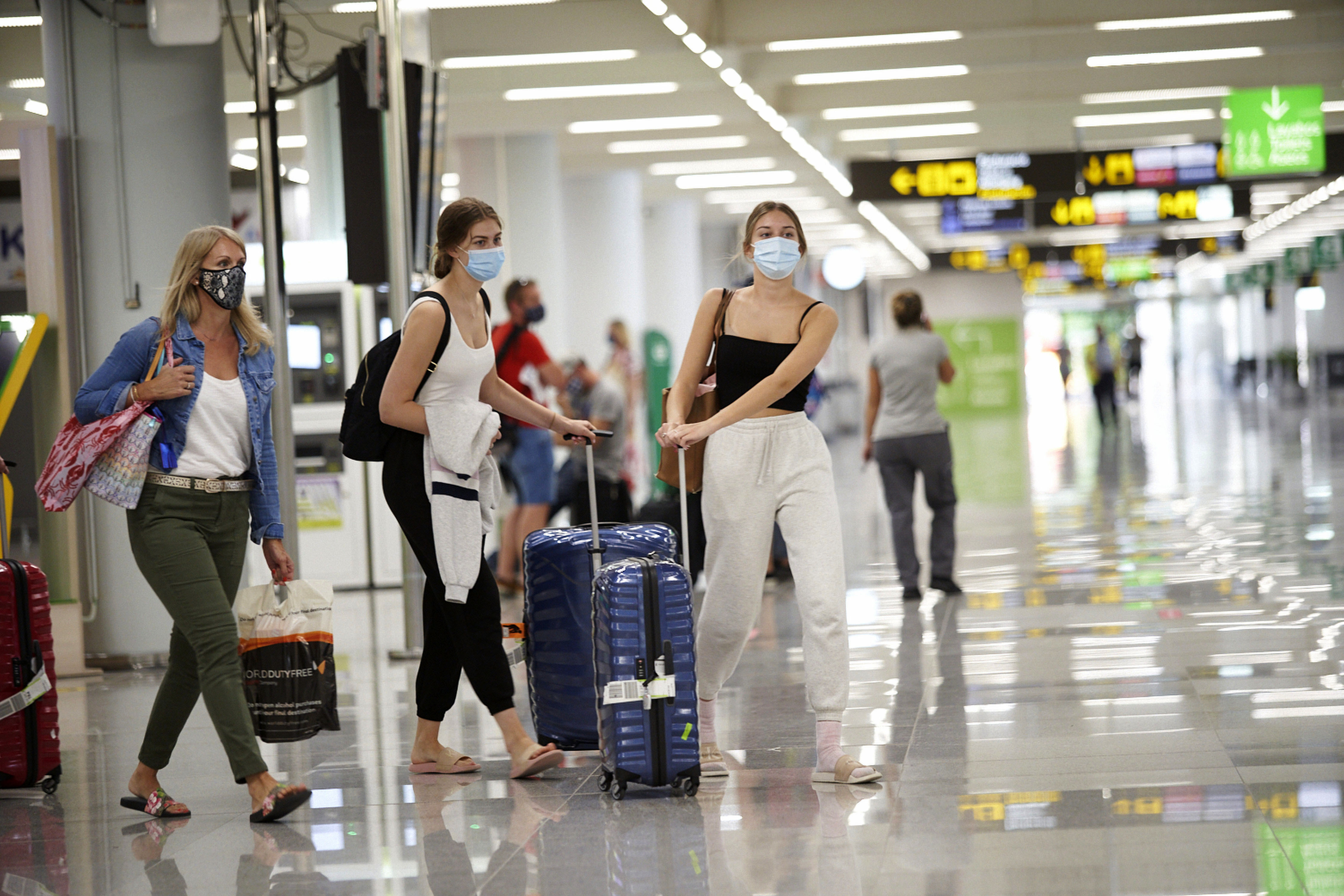 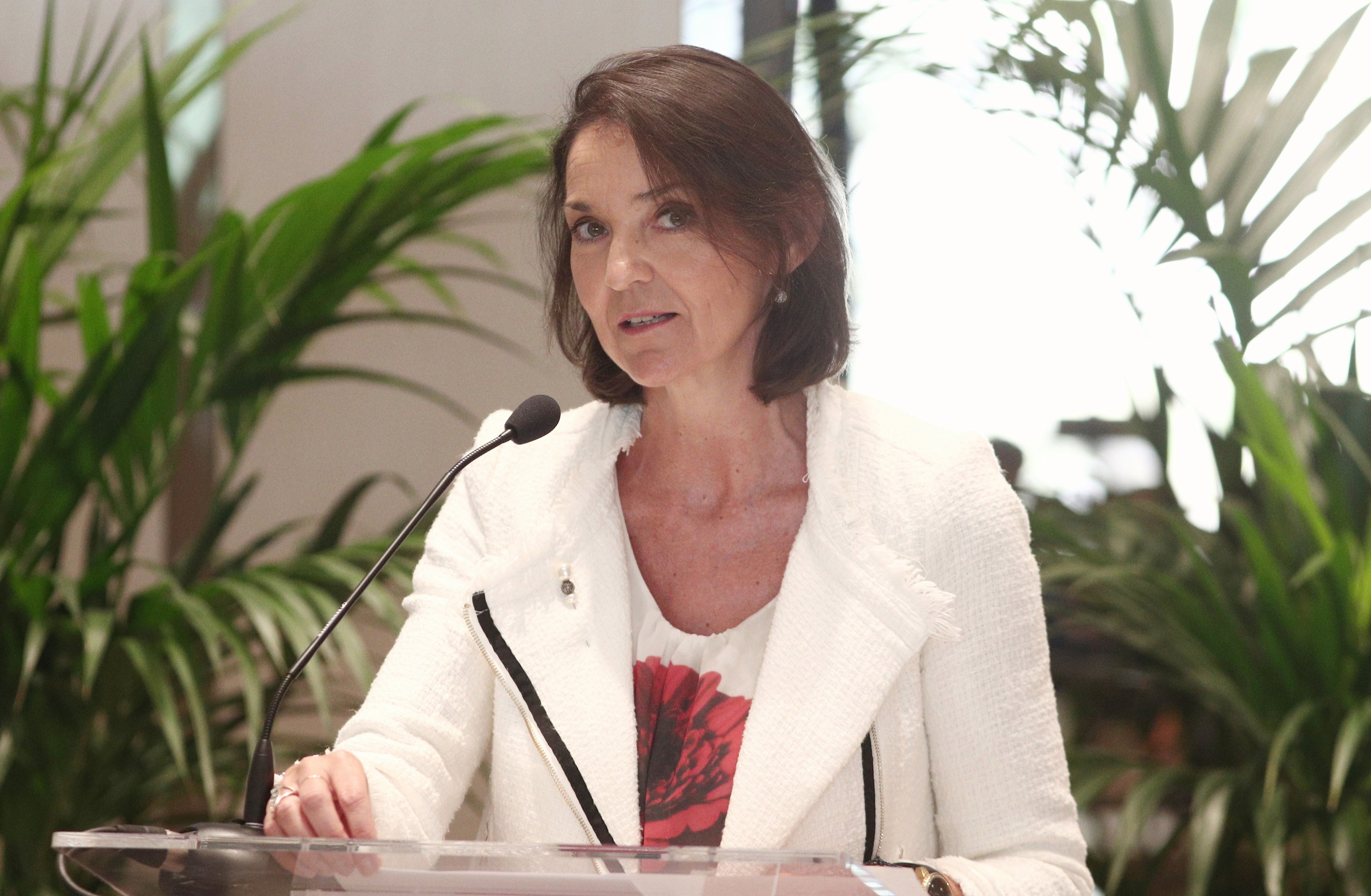 She added Spain had already presented proposals for safe air corridors to try and save at least some of the summer season.

Interviewed on Spanish radio station Onda Cero about the UK's 14-day quarantine decision and advice not to travel to Spain unless for essential reasons, she said: "They have given us a period of ten days for the review."

She described the UK Government's stance as a "temporary measure" and hoped it would be lifted after presenting the safe tourist corridors.

The Foreign and Commonwealth Office changed their advice to warn against non-essential travel to the whole of Spain, based on the current assessment of Covid-19 risks in the country – with no notice to travellers.

Previously Brits were free to visit the islands including Ibiza, Majorca, Tenerife and Lanzarote – but from Tuesday evening this advice changed and only essential journeys are now advised.

If tourists return from anywhere in Spain, they will have to isolate for two weeks when they get back to the UK.

Spanish newspapers are reporting that Ms Maroto was talking about the lifting of the 14-day quarantine period but it was was not made clear in the interview whether she was specifically referring to this or to the UK government's advice against non-essential travel.

However, all the Spanish newspapers are carrying headlines saying she expected updates on the quarantine rules in ten days. 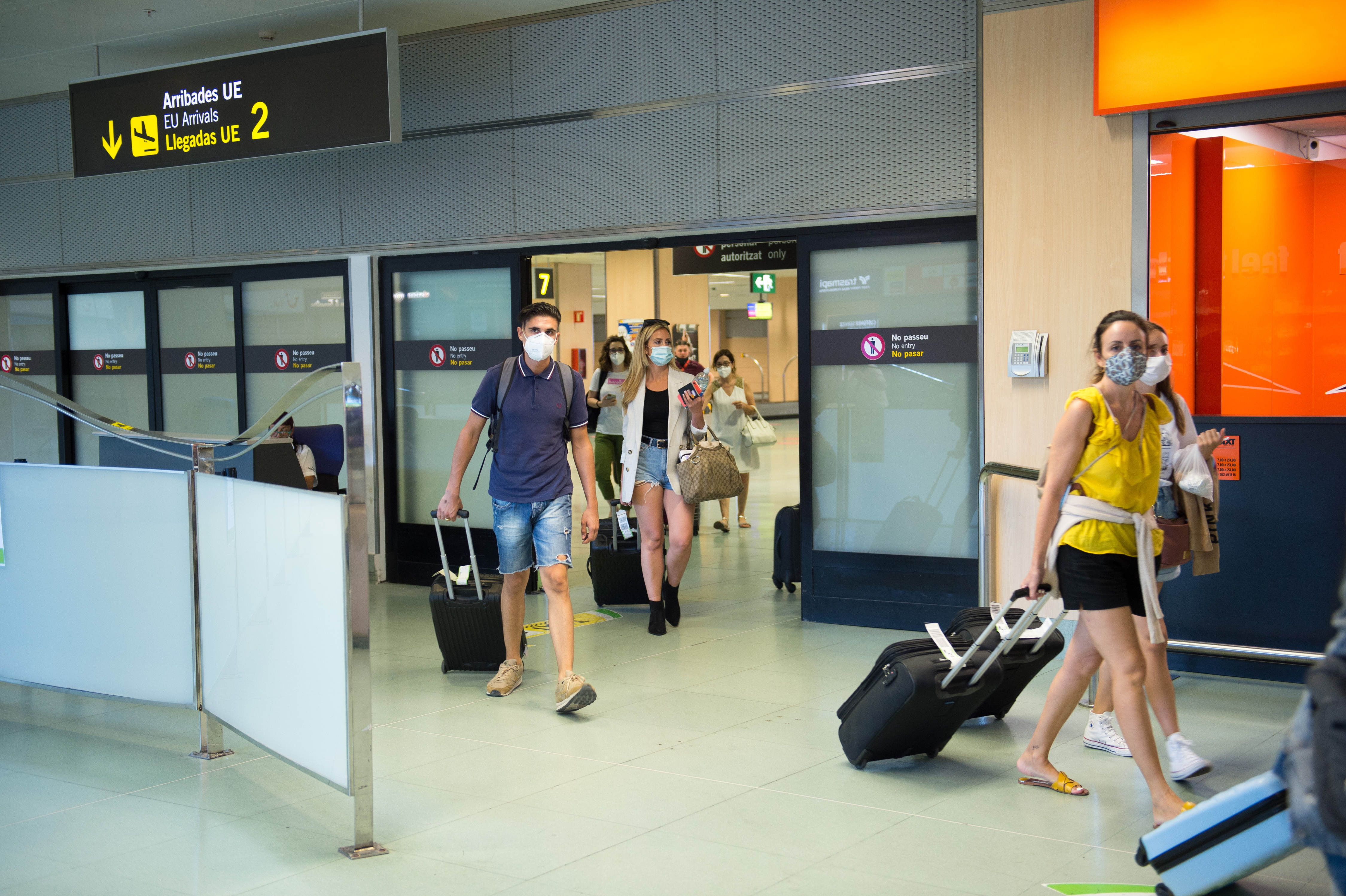 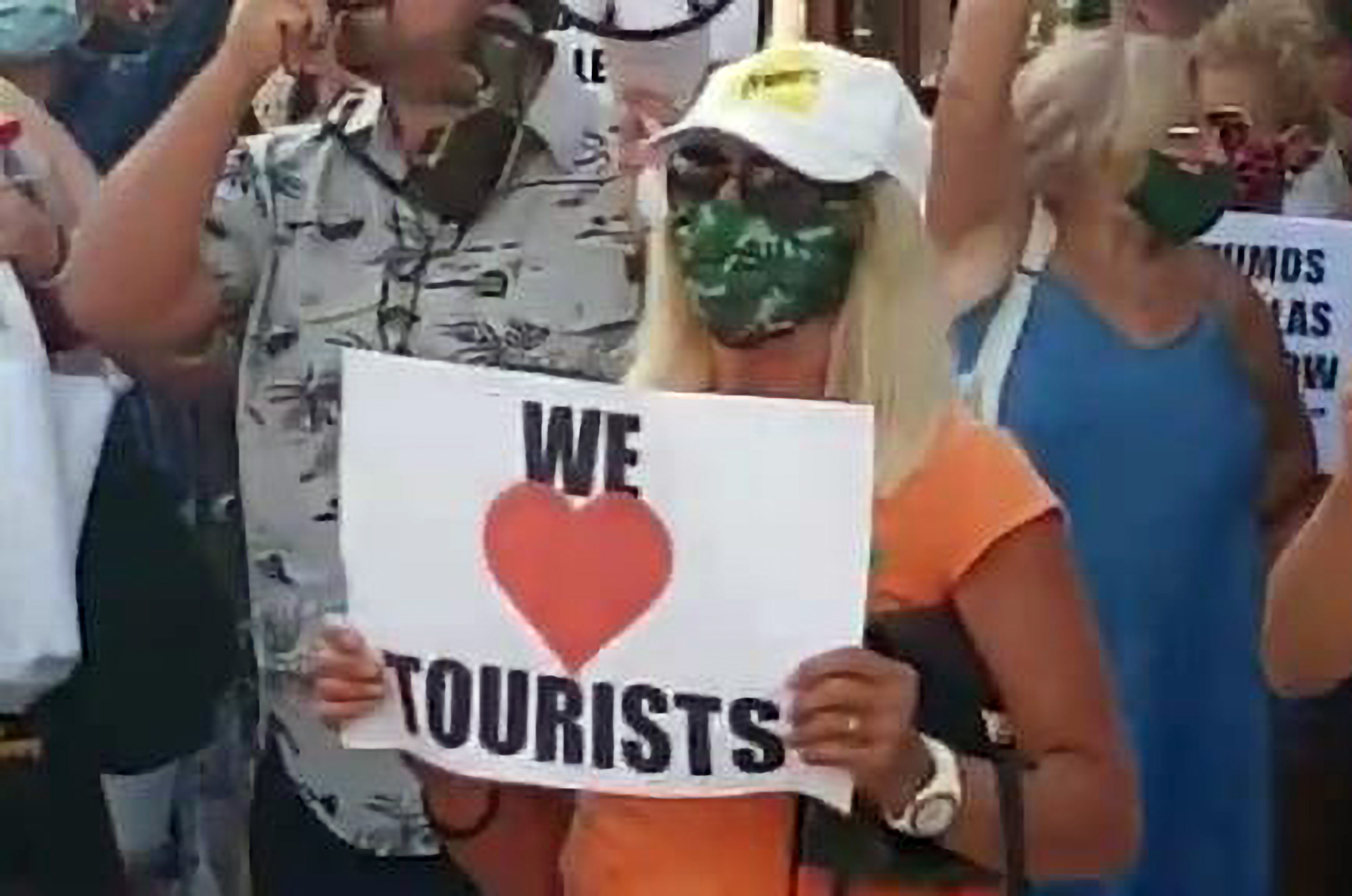 The Minister said the Spanish Executive still wanted the UK to "advance that decision", since the epidemiological data of holiday areas where the British usually travel are "at low risk" and even "better" than the United Kingdom.

Ms Maroto has criticised the British Government's criteria for imposing quarantine on Spanish travellers based on the cumulative incidence throughout Spain and not by areas or according to the incidence in the national health system.

And she says more than 70 per cent of the cases are in three autonomous communities only.

"There are very important tourist areas in our country, such as the islands, Andalusia, the north or the Valencian community with very low infection rates," she insisted. 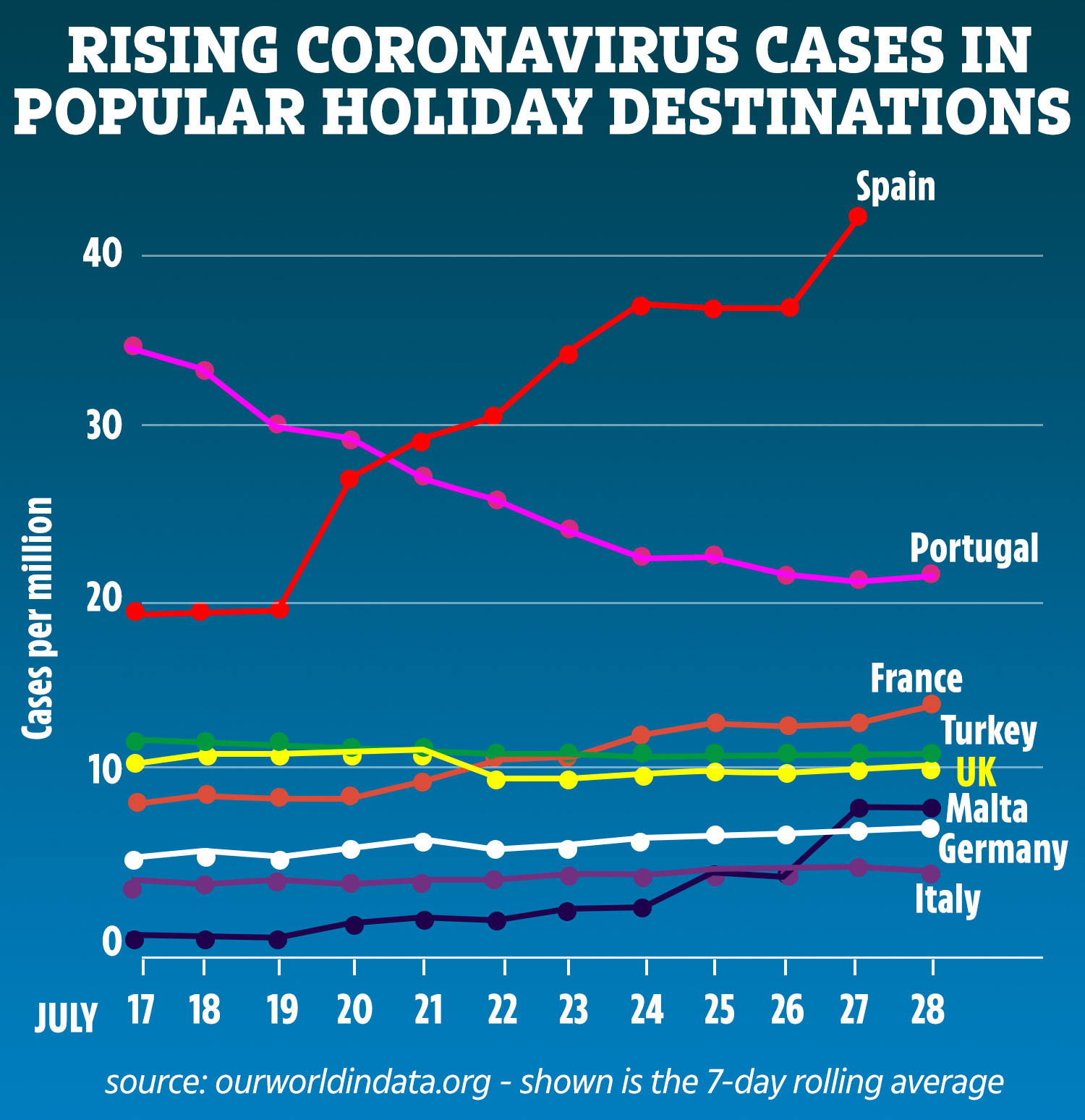 The minister acknowledged that the Spanish Government is "worried" but it was hoped to still have some sort of tourist season and to position Spain as a "safe destination".

Spanish Prime Minister Pedro Sanchez said tourists in most Spanish regions would be safer from coronavirus than in the UK, and he was hoping Britain would rethink its move.

He added the UK's decision to impose a 14-day quarantine on people coming back from Spain was "unjust".

In an interview with the Telecinco TV network, Mr Sánchez said his government was "talking with British authorities to try to get them to reconsider" the decision.

The UK had made an "error" by considering the infection rate for the whole country, he said. 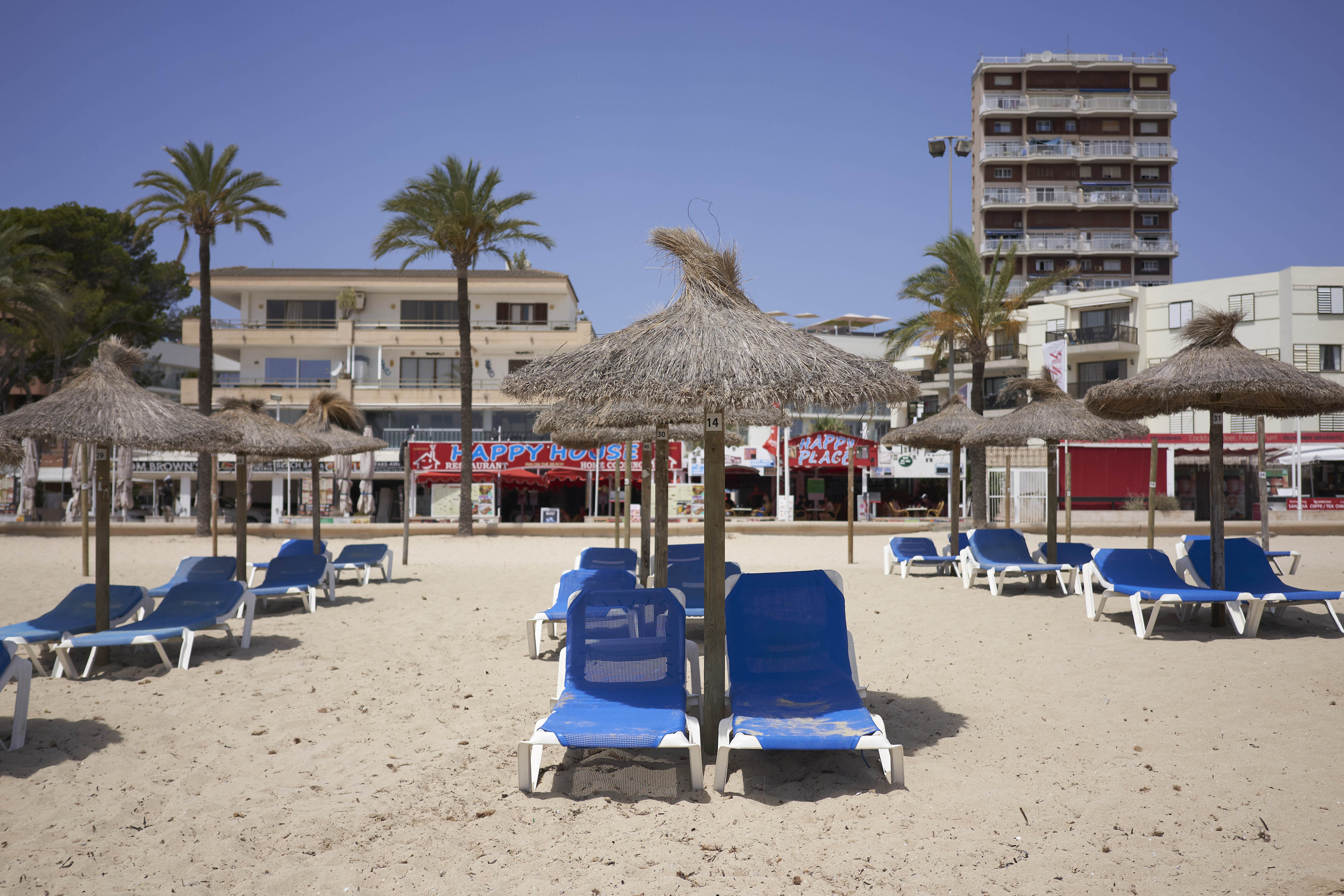 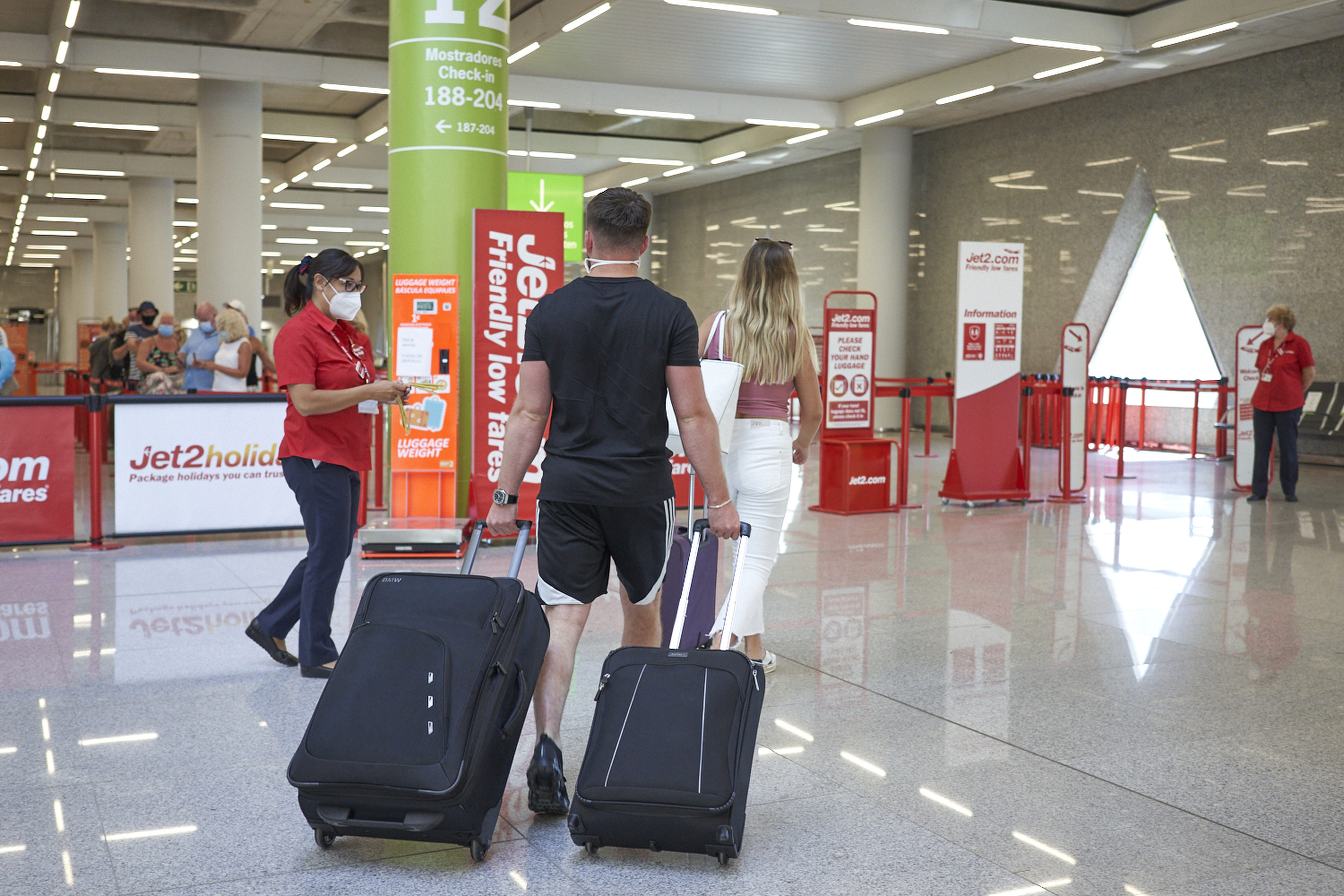 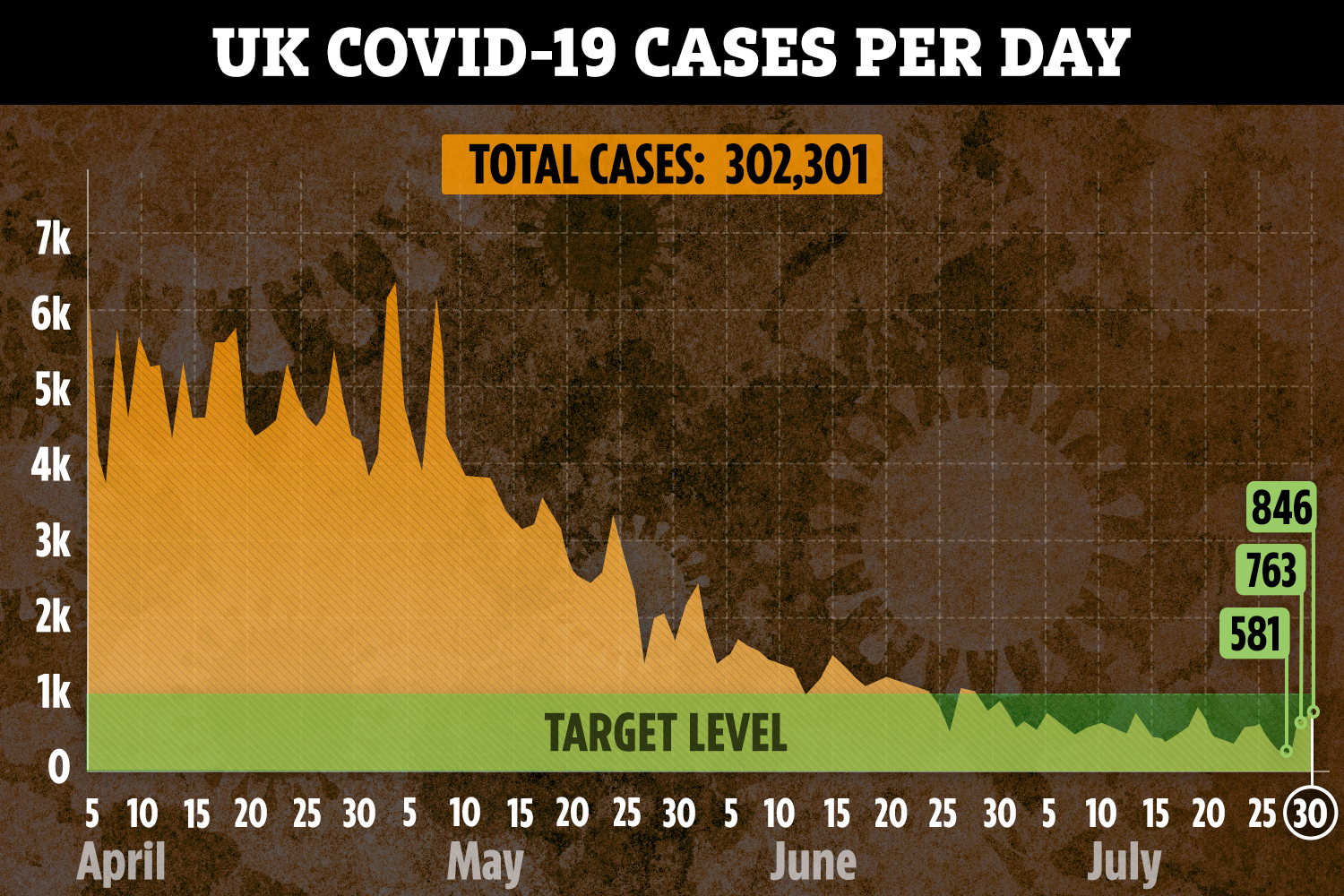