HOLLYWOOD producer Dillon Jordan has been accused of running an international prostitution ring with help from a madam in the UK.

Jordan, who produced films like Skin, The Kid, and The Kindergarten Teacher, was charged Thursday in the Southern District of New York. 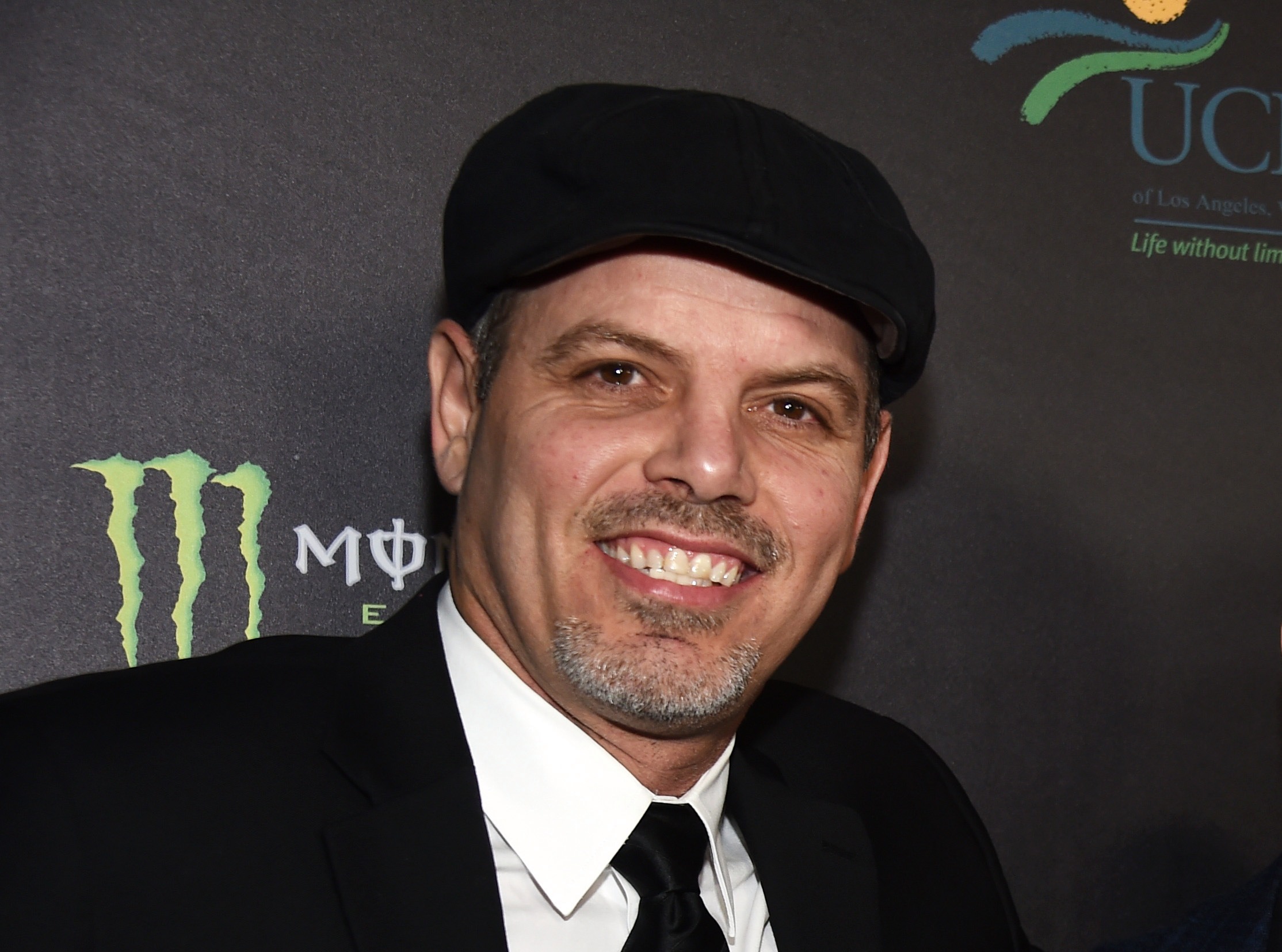 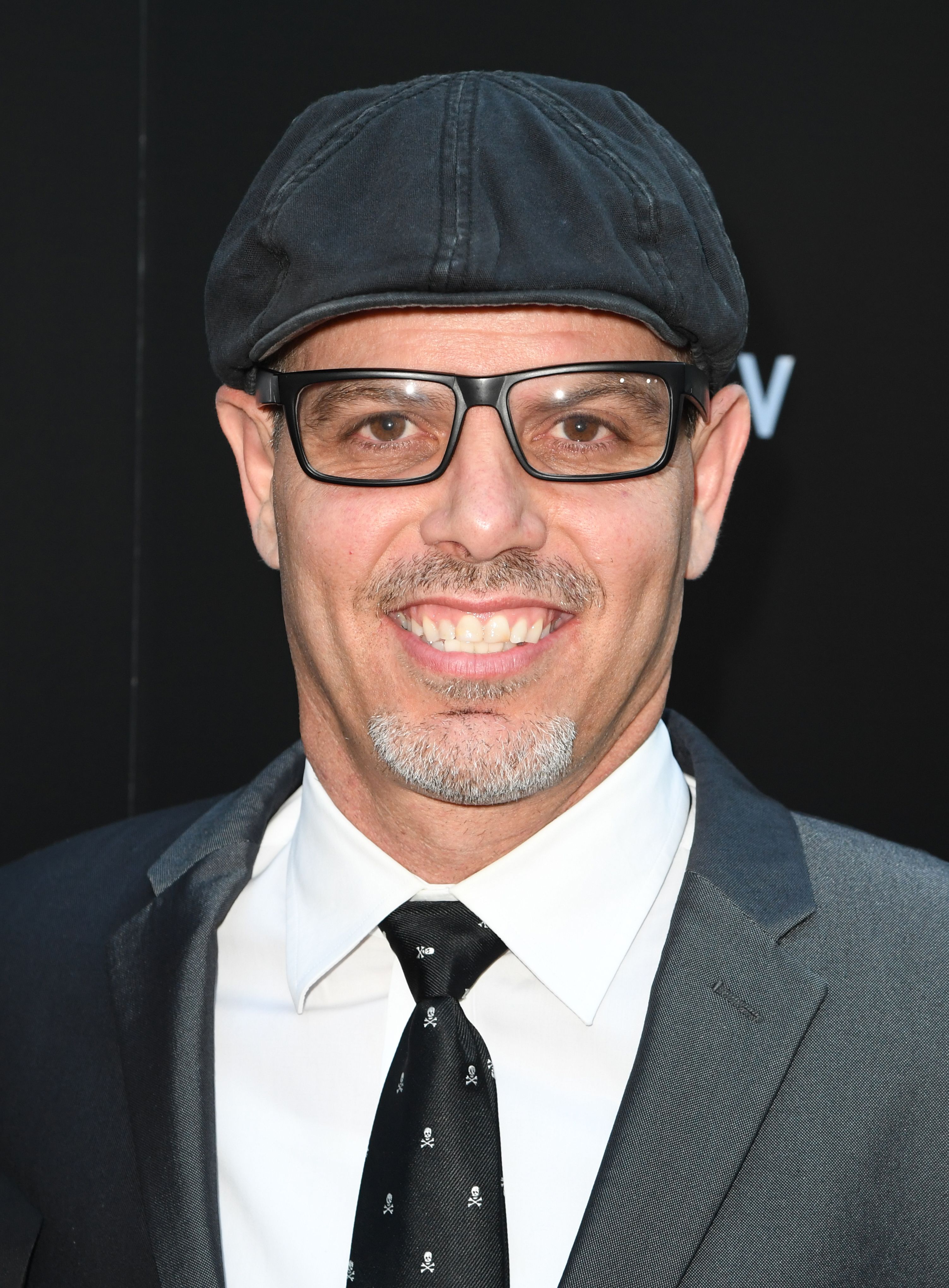 Manhattan US Attorney Audrey Strauss said that Jordan "operated an extensive and far-reaching prostitution business, using a purported event planning company and a movie production company to conceal the proceeds he made from exploiting women.

"Now the party is over, and the film is a wrap," she added.

Federal prosecutors allege that Jordan operated the sex ring with the help of a "United Kingdom-based madam," who was not identified in court filings.

Jordan and his madam would reportedly share and refer customers.

The indictment accused the producer of maintaining "a roster of women who resided around the United States and who, in exchange for payment, performed sexual acts" with his clients.

The producer allegedly funneled money from the prostitution scheme through two front companies — an event planning company and a movie production company, according to the indictment.

Jordan is accused of running the operation with his madam from about 2010 to May 2017, the indictment charges.

He's accused of communicating with clients by email, sending photos of women, and discussing the prices of different services.

The indictment charges that Jordan would sometimes disguise the nature of payments made to women by "describing them as modeling fees, appearances fees, consulting fees, massage therapy fees, and house party fees, among other things."

The producer has yet to make a public statement regarding the charges.