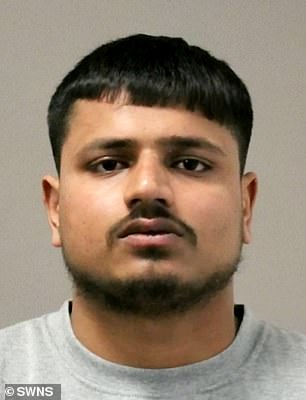 Jigukumar Sorthi plunged a kitchen knife into Bhavini Pravin’s chest, knee and back during a revenge attack in her home on March 2

A vengeful thug who stabbed his fiancee to death in front of her mother while she cried out ‘Mummy’ has been jailed for life after he was caught on CCTV fleeing the scene.

He visited her home on Moores Road in Leicester and plunged a kitchen knife into her chest, knee and back the day after she called off the ceremony on March 2.

He will have to spend a minimum of 28 years in prison.

In an emotional statement read out in court by Ms Pravin’s father, Pravin Babu, he said: ‘My sons will never forget the horror they faced that day.

‘I will always regret not being there to prevent what happened and my wife will never forget our daughter’s final word to her as she took her last breath, ”Mummy”.’

Mr Babu had previously revealed that his daughter’s first word as a child was also ‘Mummy’.

He went on to call his daughter his Lakshmi – the Hindu goddess who leads someone to their goals. 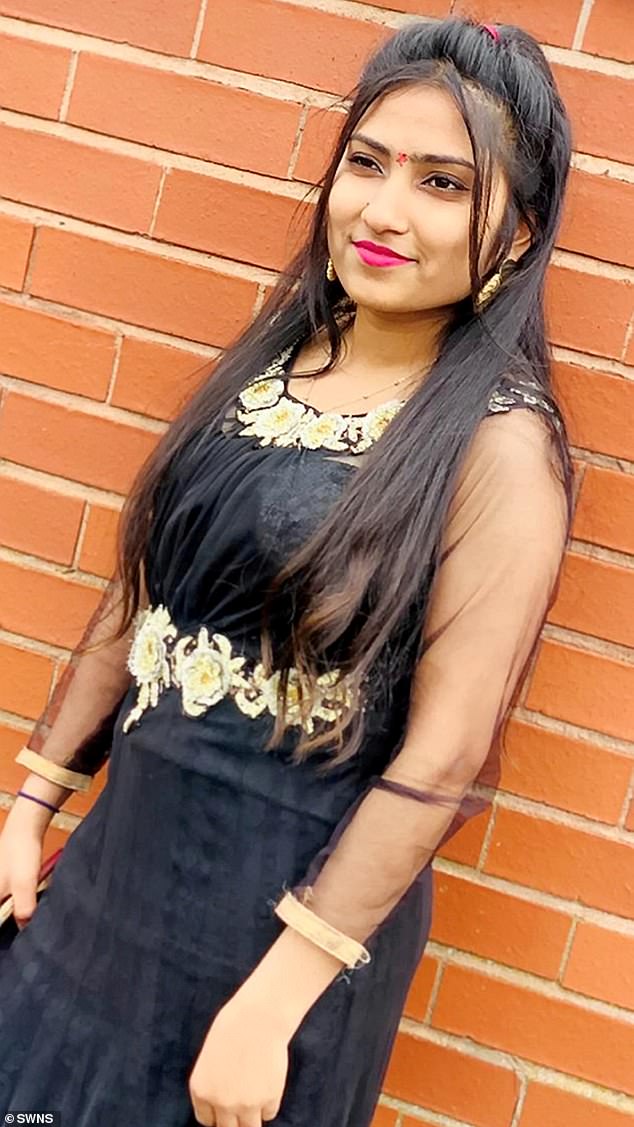 Following the case, Bhavini’s father Pravin Babu released a statement on behalf of their devastated family and told how their lives had been ‘shattered beyond repair’ 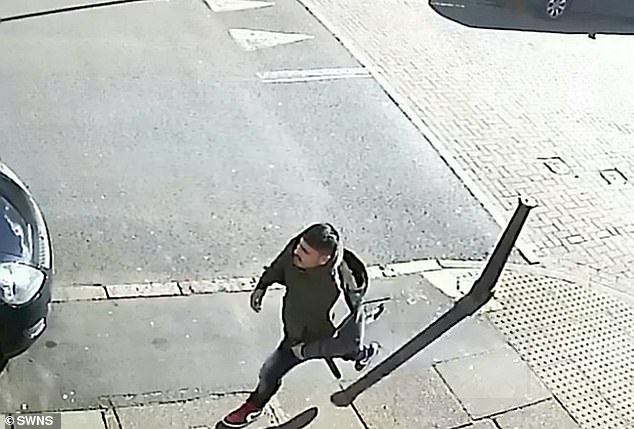 Hindus worship Lakshmi during the Diwali festival which spiritually signifies the victory of light over darkness, knowledge over ignorance, good over evil and hope over despair.

A court heard Ms Pravin had been concerned by her partner’s drinking and the type of people he had been mixing with when she got cold feet about the wedding.

Once he was inside the home they talked for a few minutes before Sorthi viciously stabbed Ms Pravin four times as her mother begged him to kill her instead.

She was stabbed once in the chest and once in the knee as she curled up into a ball to protect herself before being knifed twice in the back.

She was pronounced dead on her living room floor despite desperate attempts by paramedics to save her.

Sorthi was then caught on CCTV running away from the scene on foot following the murder after dropping the knife on the street outside.

The factory worker later turned up at a police station where he confessed to the attack and admitted his ‘life had been ruined.’

Sorthi, who lived in Leicester after moving to the UK from India, denied murder and claimed diminished responsibility as a result of loss of control.

A jury of seven women and five men found him guilty of murder following a two week trial at Leicester Crown Court.

Sorthi was jailed for life to serve a minimum of 28 years at the same court on Wednesday.

Following the case, Ms Pravin’s father, Pravin Babu, released a statement on behalf of their devastated family and told how their lives had been ‘shattered beyond repair’.

He said: ‘Our daughter was only 21 years old when she was murdered.

‘She was a good daughter. She attended college and later worked alongside me supporting the family – keeping a roof over our heads and food on our table.

‘When our Bhavini was born, we felt that all of our prayers had been answered. She was the ‘Laxmi’ (Goddess) of our family. 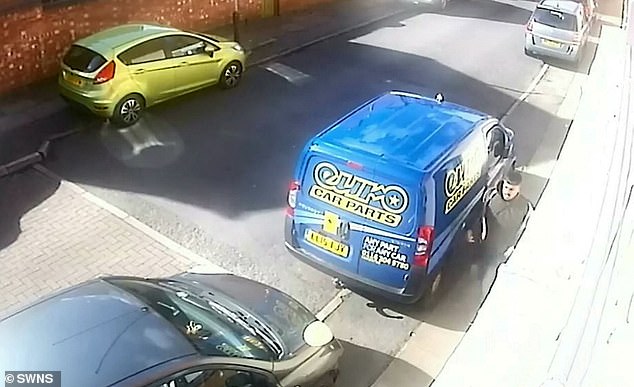 ‘Growing up she gave us so much joy and purpose. She was our inspiration to better ourselves and to build a future.

‘Soon after, our two sons, Krutesh and Yagnesh, were born. Even from a young age, Bhavini doted on her little brothers.

‘Yagnesh looked up to his older sister and lovingly called her ‘Tahndi’ (calm).

‘We decided to move to England so that we could give our children a better future.

‘Bhavini and I worked on the same production line for four years. We would come and go from work together. We would laugh and joke as she jogged along and I rode my bicycle.

‘She would accompany my wife everywhere. People often commented that they looked like sisters.

‘They would get ready together, share clothes and were each other’s best friend. Her first word was ‘Mummy’.

‘Bhavini was a devout Hindu who took her faith very seriously. She led a peaceful, selfless life. She had a naturally loving, gentle and caring nature.

‘She loved the many colourful Hindu festivals – she was always the life and soul of the party. 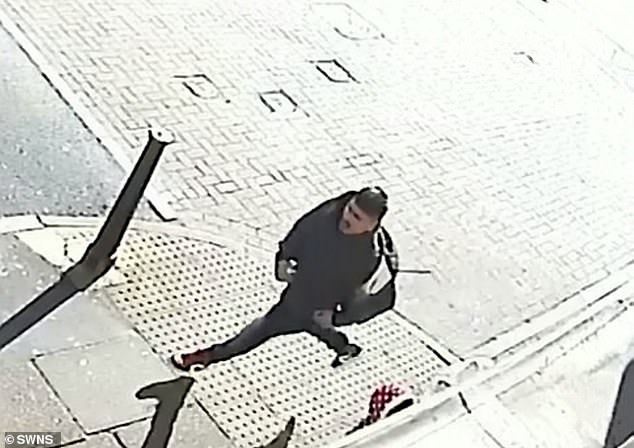 ‘As parents our aspirations were that our daughter would get a good education, pursue her childhood career choice of nursing, marry the man of her dreams, have a family and live happily ever after.

‘When Jigu became engaged to our daughter, we trusted him to cherish, love and look after her forever. She was so precious to us.

‘We showed Jigu nothing but love and acceptance. We brought him to England to give him a better life. We supported him, housed him.

‘And how did Jigu return our kindness – he repaid us by killing our beloved Bhavini.

‘Our faith tells us that it is God’s wish that we are only put on earth to serve a purpose.

‘Bhavini must have served her purpose. She brought us so much joy for the short time that we were blessed with having her in our lives but at 21 she was still finding her feet and making her way in life.

‘Our lives have been shattered beyond repair. Only our faith and belief is keeping us going.

‘My sons will never forget the horror they faced that day. I will always regret not being there to prevent what happened and my wife will never forget our daughter’s final word to her as she took her last breath, ”Mummy”.