HARVEY Weinstein has appealed his rape conviction as his lawyer claims the judge "woefully neglected" giving him a fair trial.

The infamous producer's legal team filed a 166-page appeal in Manhattan on Monday. 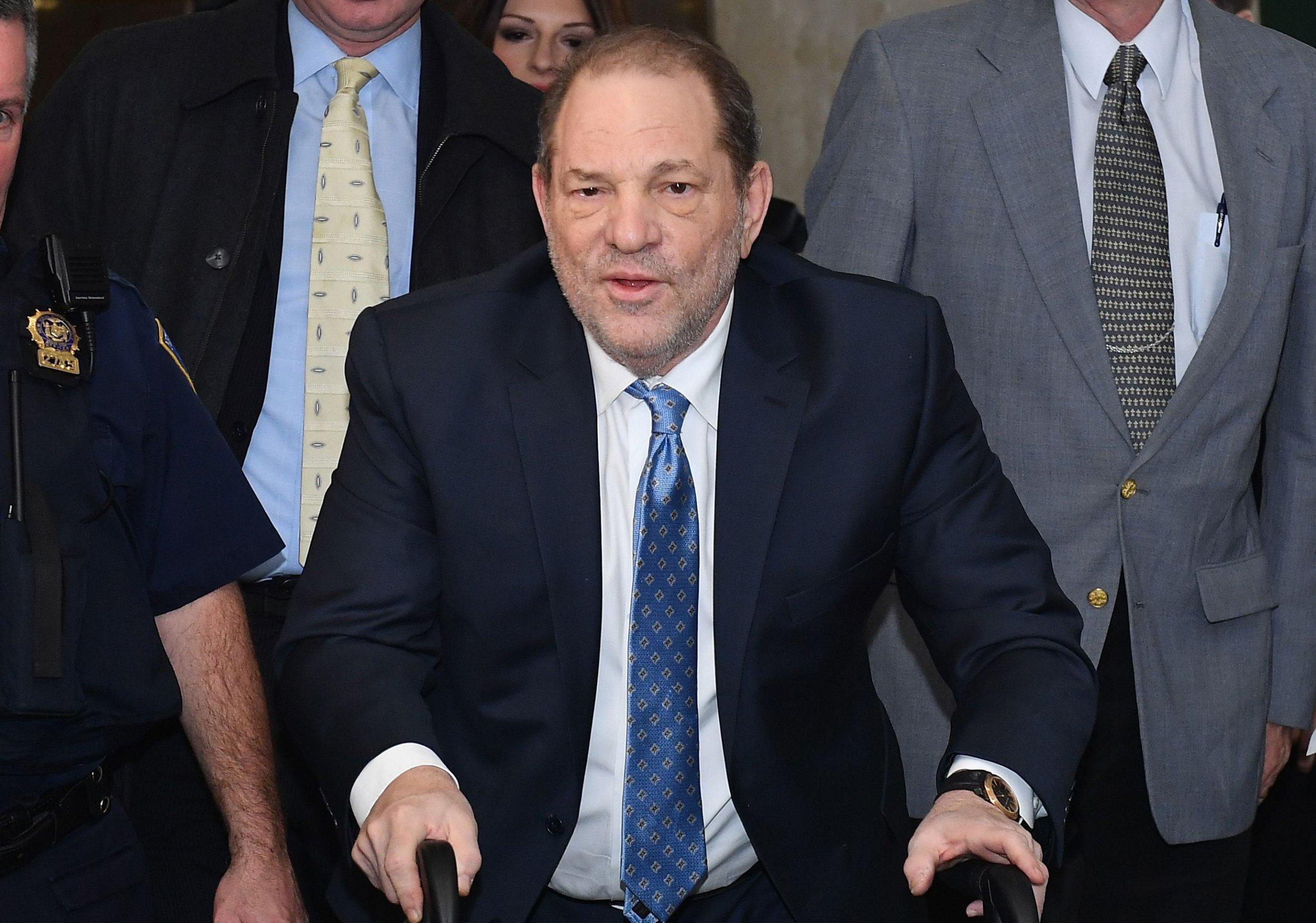 His lawyers reportedly claimed that the judge allowed too much testimony about Weinstein's reputation and character, which they claim is what led the jury to convict him.

They said that the facts of the case were not as highly regarded.

The legal team raised a total of seven points, including that the court should not have permitted testimony from four women whose sexual allegations had not resulted in criminal charges.

The defense added that the experiences from these women were not relevant and instead "merely depicted Weinstein as loathsome." 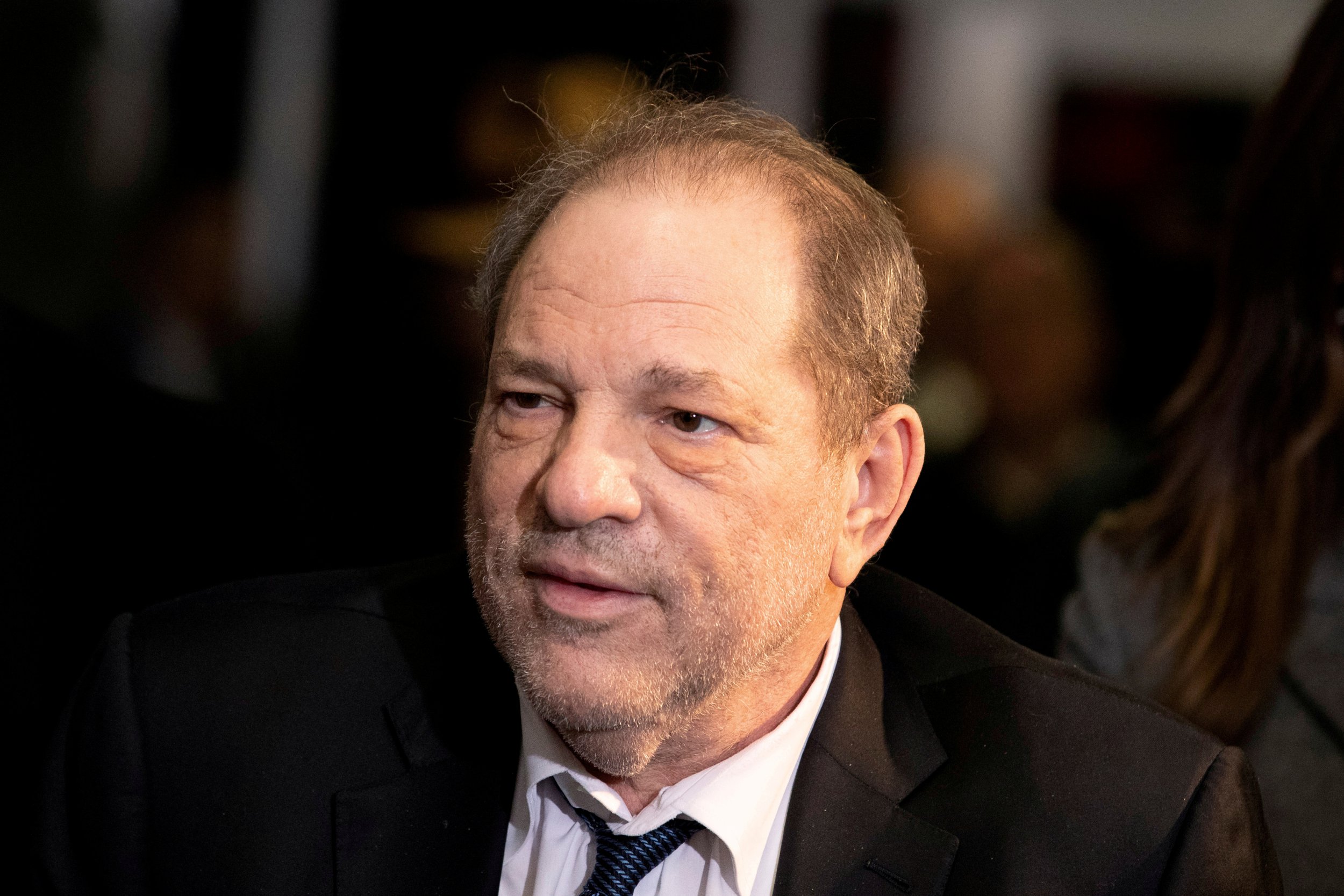 Weinstein, 69, is serving a 23-year prison sentence after being convicted in New York City last year on charges of rape and sexual assault against two women.

He faces similar charges involving five women in California, stemming from alleged assaults in Los Angeles and Beverly Hills from 2004 to 2013.

Monday's filing also insisted that Weinstein's sentencing was excessive, dubbing it "not merely life imprisonment, but a death sentence."

"With a year behind us and emotions subsided, the transcript of the case confirms what we always believed: that Mr. Weinstein did not receive a fair trial," said one of Weinstein's attorneys, Arthur Aidala. 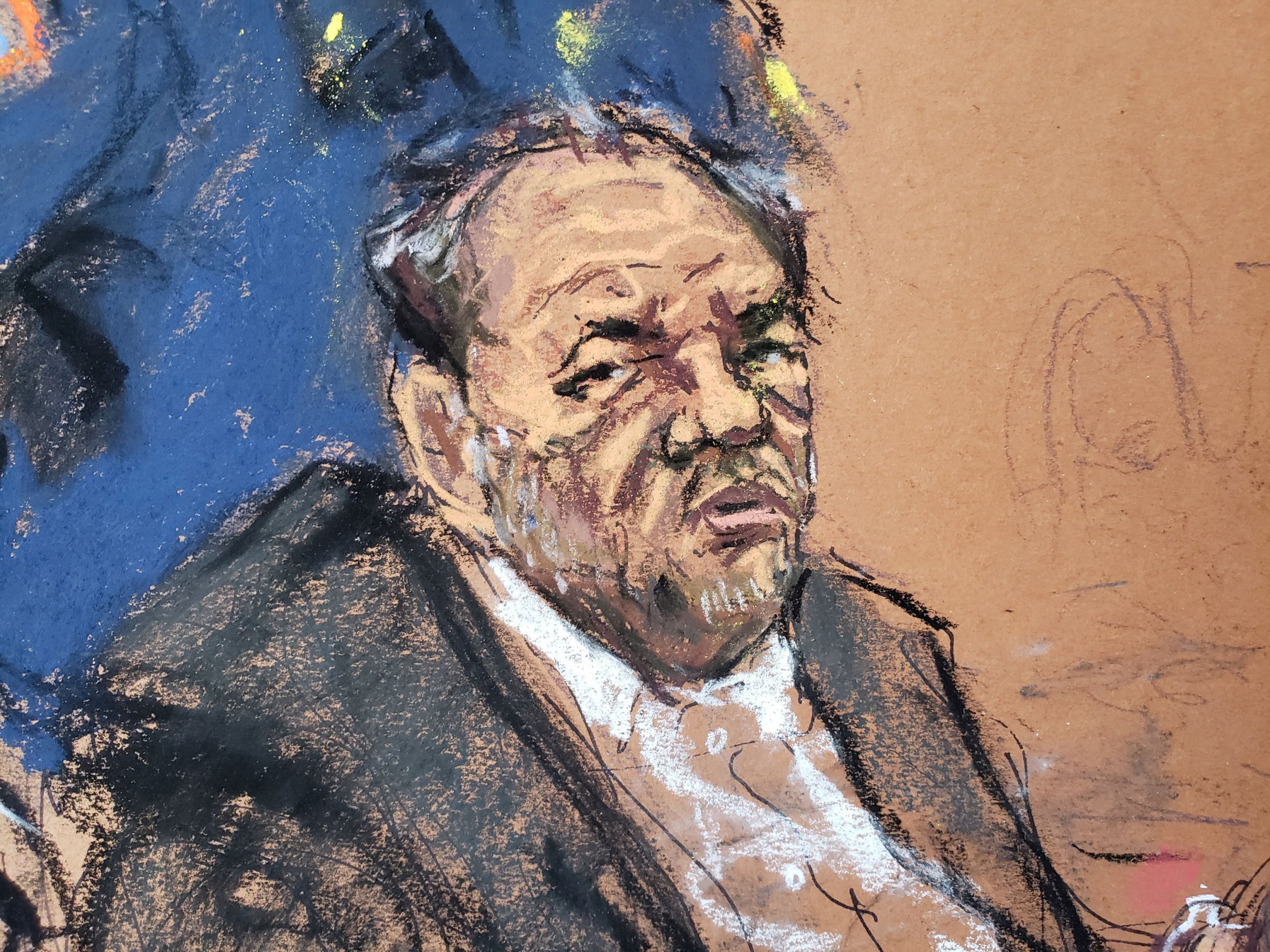 "We have the utmost confidence that the Appellate Division will correct these mistakes and send this case back before a different judge."

The team also said that Manhattan Supreme Court Justice James Burke should have removed a juror who they claim was untruthful with lawyers during the selection process.

The woman initially denied one of her upcoming novels discussed relationships between young women and "predatory older men."

However, according to the legal team, the novel was described that was on her website.

They claim that instead of believing the website, Judge Burke took the woman's word instead.

Attorneys also claimed that Judge Burke undercut them while they were trying to develop a defense.

Weinstein survived a bout with the coronavirus in March at the prison.

His lawyers said he experienced symptoms of Covid-19 again in mid-November but did not test positive for the disease at that time.