VACCINATED British holiday makers could be able to jet off to Greece as early as May, but EU leaders have said it's too soon.

The Greek government has suggested vaccinating airport staff and holiday resort workers in a bid to kick-start their tourism industry. 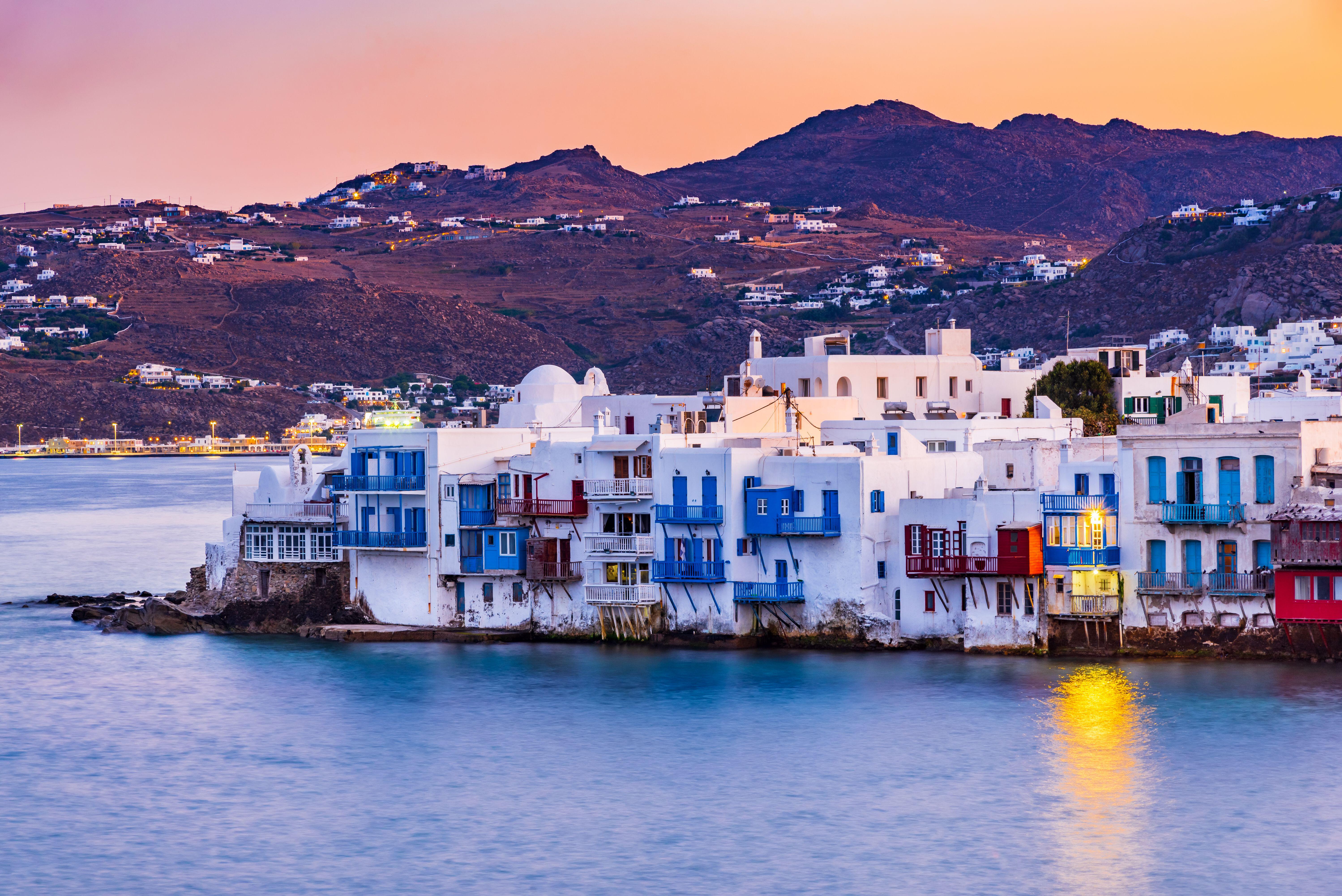 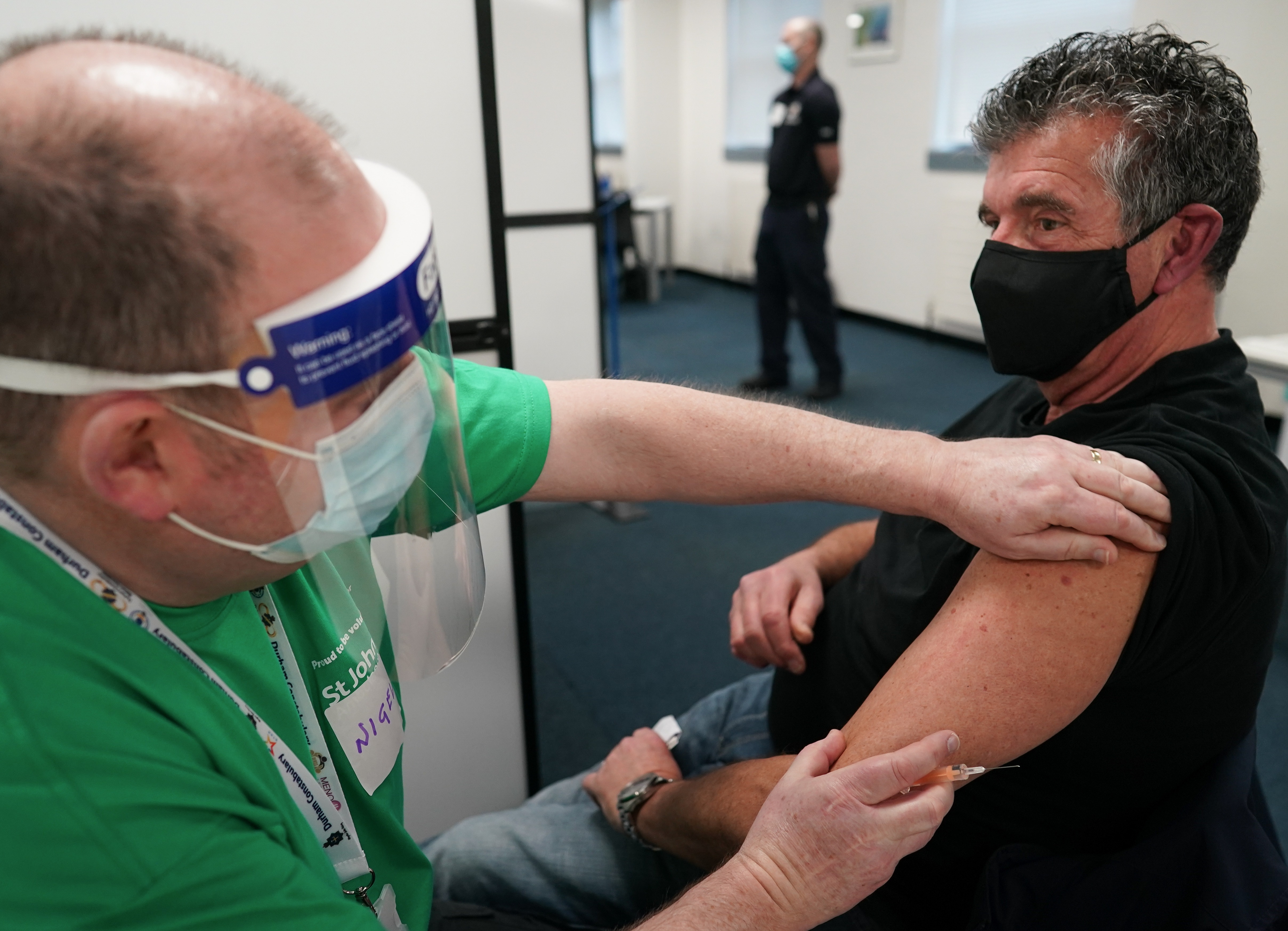 To the delight of British people in desperate need of beaches and glorious sunshine, plans currently being discussed in Athens have suggested that if British visitors can prove they have had their Covid-19, they should be allowed into the country, according to The Times.

This comes as travel agents saw a 630 per cent jump in holiday bookings after the Prime Minister's roadmap announcement.

Greece was one of the most popular destinations, alongside Malaga, Alicante and Faro in Portugal.

However, the move could place Greece in the EU's bad books, after the bloc insisted on a united approch to allowing non-essential travel from outside the EU to resume.

Europe will have to stay in lockdown while Britain breaks free – sparking fury among EU leaders who turned on Brussels over a bungled vaccine rollout.

Amid growing anger, Hungary's PM ripped into Brussels saying it was a "bad decision" to put eurocrats in charge of buying doses.

Viktor Orban fumed: "Brussels is following its own logic. They don’t have a strong enough sense of the importance of speed.

"We’ve sought to do something together that we could have managed more successfully on an individual basis – take a look at Britain."

European leaders are expected to say that it is too soon to begin lifting restrictions.

When will holidays resume?

They are due to hold a video call to discuss case numbers and are predicted to warn against tourism as infection rates are still too high.

Eurocrats will also come under fire during the call as they discuss the "lessons learned" from their botched jab rollout.

"We must therefore uphold tight restrictions while stepping up efforts to accelerate the provision of vaccines.

"For the time being, non-essential travel needs to be restricted."

They add: "We need to accelerate the authorisation, production and distribution of vaccines, as well as vaccination, in the weeks and months to come."

He fumed: "Looking at the reaction of some countries to vaccination certificate proposals, I feel there's a lot of short-sightedness."

The World Health Organisation is also expected to reject the idea, after warning that vaccine requirements for travel would be in breach of legally binding international health rules.

Boris Johnson announced on February 22 that the government would not make any decision until April – and that trips abroad will definitely be no earlier than May 17.

The Global Travel Taskforce will report on April 12, with recommendations aimed at facilitating a return to international travel as soon as possible.

Following that, the Government will determine when international travel should resume, which will be no earlier than 17 May.

Currently anyone who travels abroad to the 33 "high risk" countries has to self-isolate for 10 days in a quarantine hotel.

It is unknown whether holiday makers will have to stay in a quarantine hotel after trips booked for later this year.

From March 8, outbound travellers will be legally obliged to provide their reason for travel on the Declaration to Travel form.

For those looking to holiday in England, self-catered holidays will restart from April 12 which includes caravans and holiday lets, as long as it is with your own household only.

Hotels and mixed-group holidays will be able to resume from May 17, but only for two households, or more than two households with the rule of six.

From June 21, three households will be able to go away together even if it is more than the rule of six. 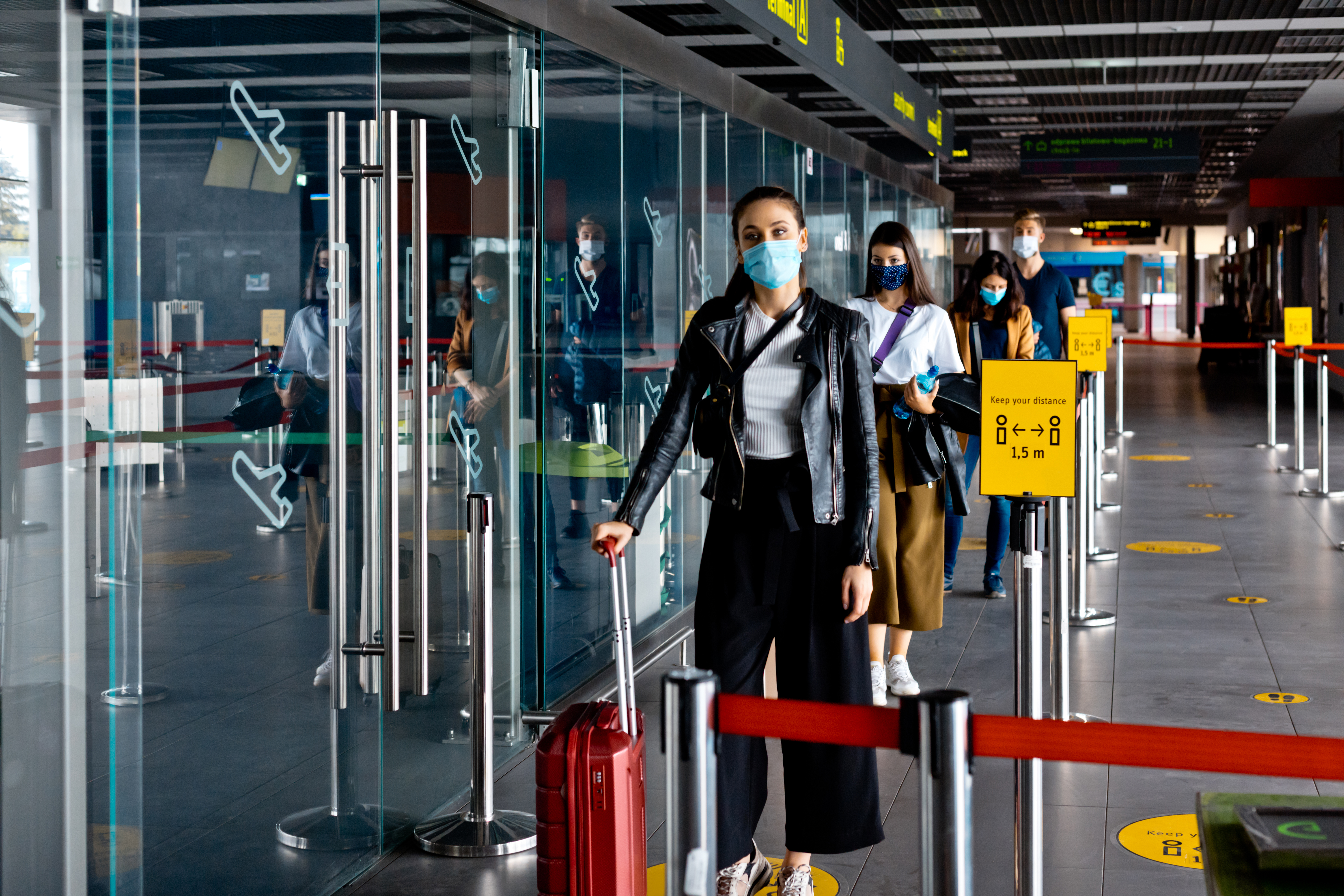