A GRANDAD was killed when he rode his electric bike home while three times the drink-drive limit.

Paul Jones, 54, was riding the 15mph e-bike home from a night in the pub when he fell off, suffering devastating head injuries. 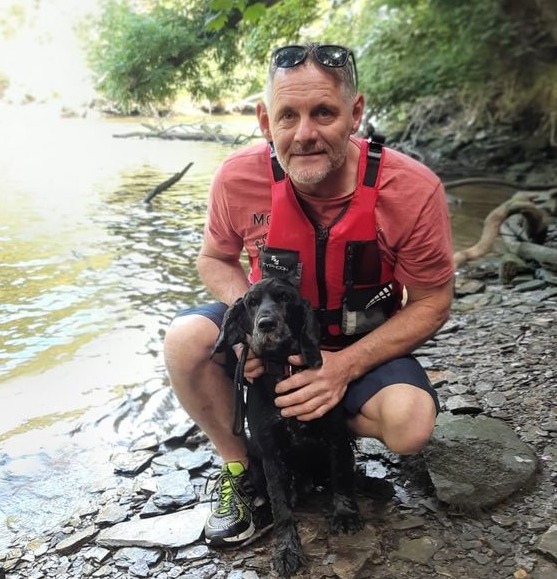 The self-employed joiner was found by a passing taxi driver and taken to hospital where he spent five days on a life-support machine before he died.

Paul bought the bike as a present to himself ten months before November’s crash, an inquest into his death heard.

His ex-wife, Jeanette Northall-Jones, said he would always wear a helmet for longer rides but not when he popped to the pub after work.

Dad-of-two Paul, of Gwernaffield Flintshire, had drunk Guinness and gin.

The drink-drive limit is 80.

There were no other vehicles involved, the inquest in Ruthin heard. 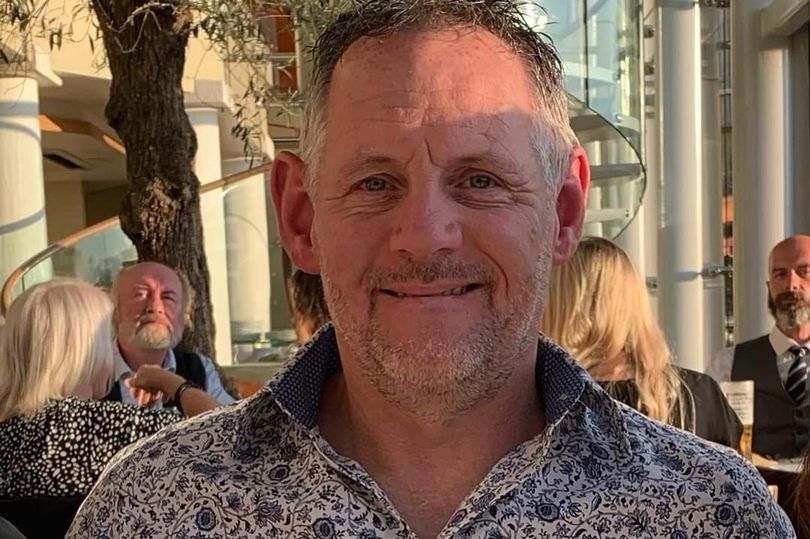 In a tribute at the time of his death, his family said: “Paul was always laughing and joking and made everyone he met feel at ease.

“He had a heart of gold and would do anything for anyone.”