"GORILLA Glue girl" has threatened to sue a blogger who said she faked her hair ordeal to rake in cash.

An attorney for Tessica Brown, 40, has sent off a cease and desist letter to the person who appears to run Instagram and Twitter accounts @gossipofthecity_, TMZ reported. 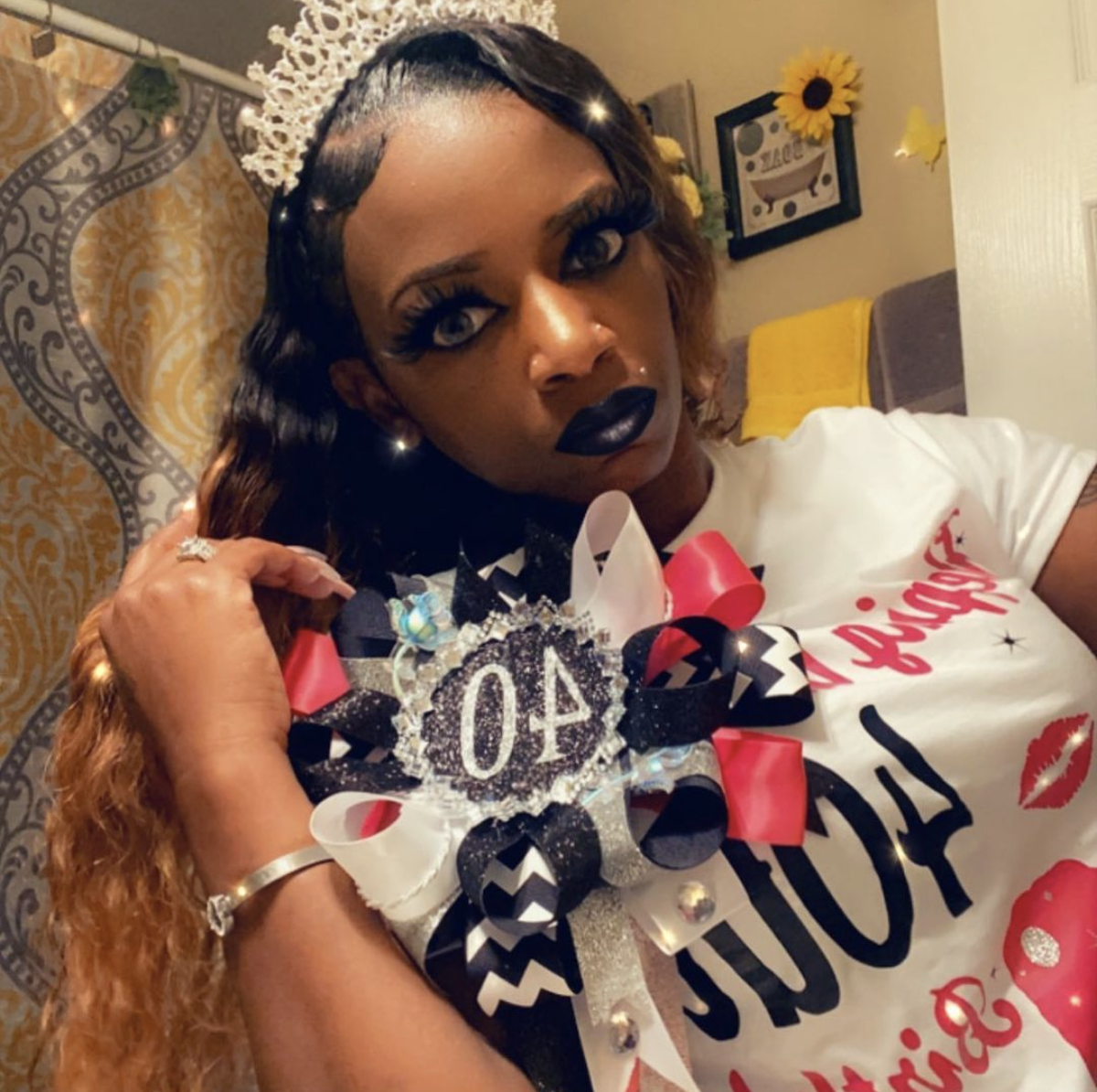 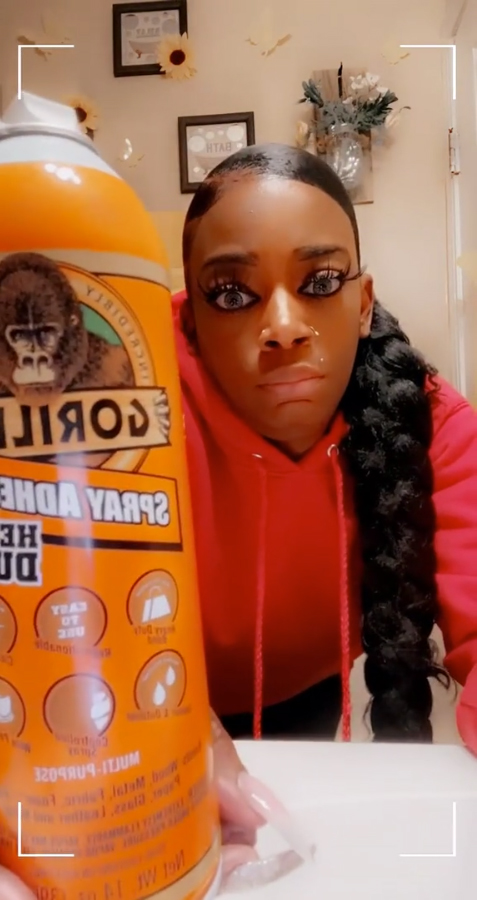 The document reportedly tells the social media user to stop spreading claims that Brown lied about spraying her hair with the glue.

For several days the account has branded Brown a liar, saying it's "sad what people doing for money and 5 mins if [sic] fame."

The account also posted a 15-minute video of another woman claiming that she sprayed her hair with Gorilla Glue that was trying to debunk what Brown had said.

The post was captioned: "Salute to this sister who actually deserves the money y’all donated to that liar. #girlbye." 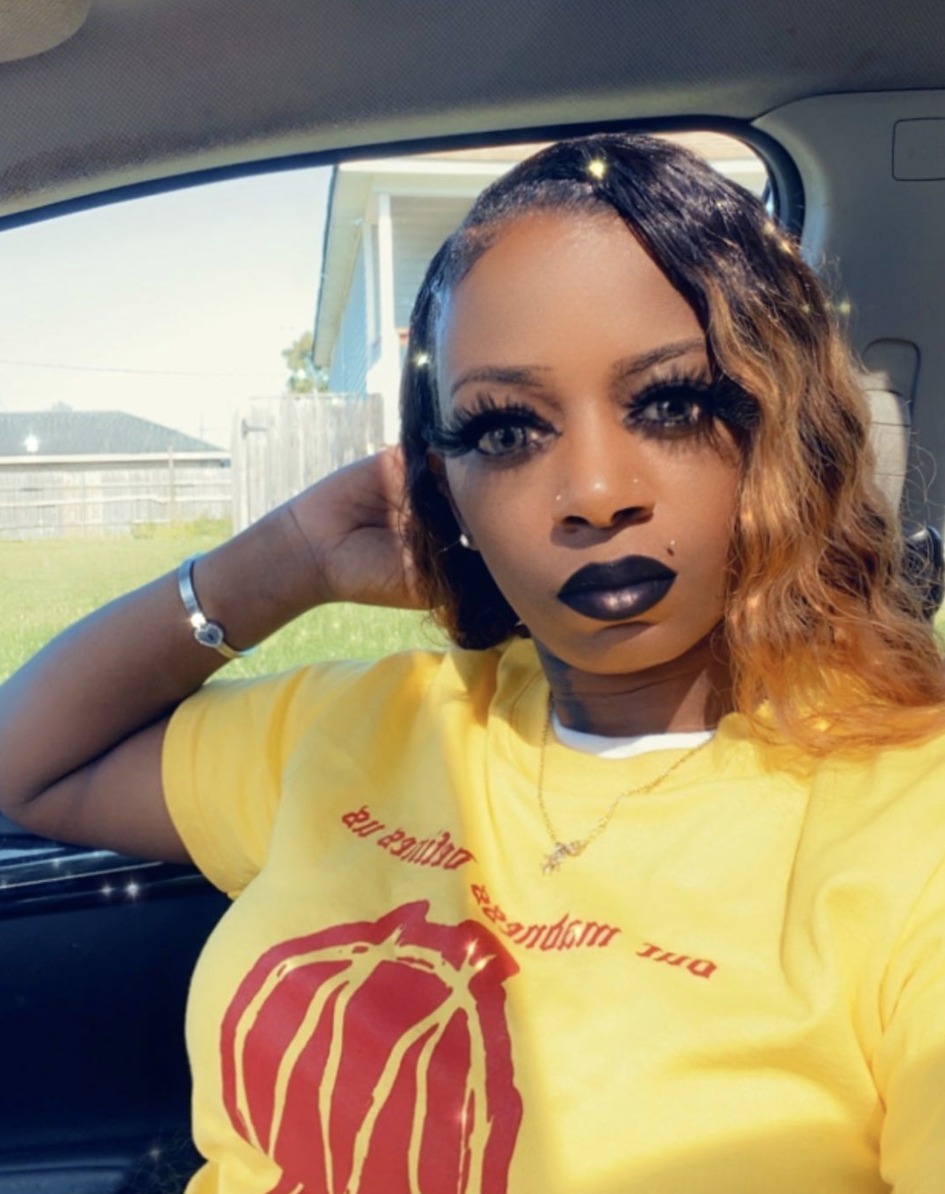 In retaliation, Brown's lawyer said that her situation was not contrived or a joke.

Attorney Jeffrey Klein insisted that the account is defaming Brown, saying the comments "are being made with the sole intention of causing loss and damage to Tessica personally and professionally."

According to TMZ, the social media account acknowledged the document in another post, but blasted it as fake.

However, Brown's legal team told the outlet that the cease and desist is real. 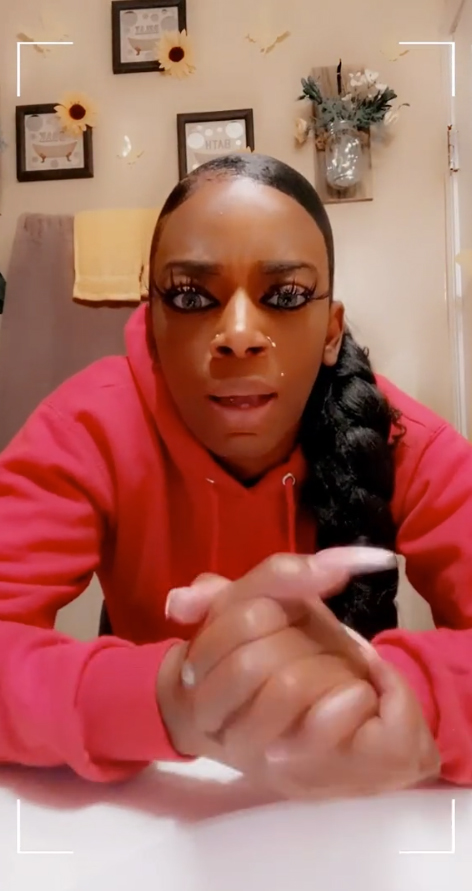 Brown was dubbed "Gorilla Glue girl" after she underwent surgery to remove the adhesive from her scalp on Thursday.

Now, she's getting a custom wig made courtesy of comedian Loni Love.

Brown’s story went viral after she shared a TikTok video last week explaining that she ran out of Göt2b Glued Spray and applied Gorilla Glue to her hair instead.

The mother-of-five from Louisiana said her at-home remedies were ineffective in removing the glue and that she had experienced “extreme” headaches for a month. 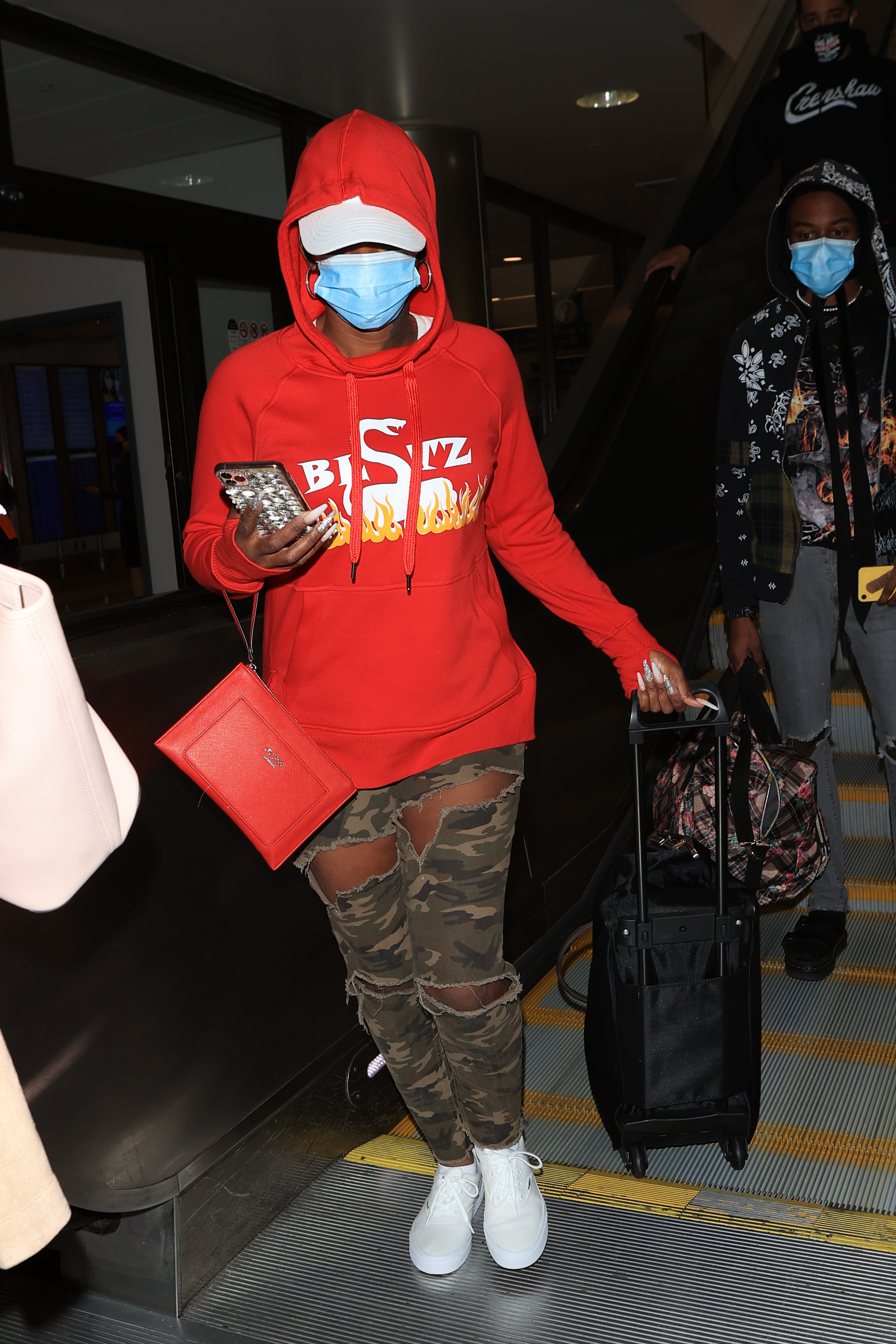 Brown claimed she posted on TikTok to seek advice on her situation, and denied that she did it for fame on social media.

On Thursday, Brown flew to Los Angeles to see Dr Michael Obeng, who offered to perform the three-day, $12,500 glue removal procedure for free.

Brown was placed under light anesthesia for the first part, a four-hour procedure.

Dr Obeng said he created a solution to dissolve the polyurethane, which is the main component in Gorilla Glue.

He said: “Initially I thought it was a joke! We figured out the science of how to break it down.”

What to know about Yancy Noll and his murder

The company said: "We are aware of the situation and we are very sorry to hear about the unfortunate incident that Miss Brown experienced using our Spray Adhesive on her hair.

"This is a unique situation because this product is not indicated for use in or on hair as it is considered permanent."

Gorilla Glue added: "It is used for craft, home, auto or office projects to mount things to surfaces such as paper, cardboard, wood, laminate and fabric."