Haven’t got a glue: Woman claims she ‘accidentally’ applied adhesive to hair

Giant hairball tears through stomach of teen with ‘Rapunzel’ syndrome

“Gorilla Glue girl” Tessica Brown is seeking to stick it to a popular blogger who has claimed she lied about her coif crisis – and is threatening legal action against her.

“It has recently come to our attention that you have made disparaging statements regarding Tessica to third-parties through social media alleging that she fabricated an unfortunate and traumatic incident,” the letter by attorney Jeffrey Klein posted by the site states.

“Tessica’s situation was neither contrived, nor a joke, and it is disappointing that you are attempting to capitalize on her misfortune,” it continues. “The statements you have made are false, defamatory and to our mind, are being made with the sole intention of causing loss and damage to Tessica personally and professionally, for your own gain.”

The letter by the Fisher & Wolfe law firm in Beverly Hills also includes a link to the blogger’s Instagram account, where the writer posted that it is “sad what people doing for money and 5 mins if shame (sic).”

The attorney calls on the blogger to “cease and desist making false and defamatory statements” and threatens to take legal action.

The blogger’s account has reposted a video from another woman who claimed to have sprayed Gorilla Glue in her own hair, trying to debunk Brown’s story, TMZ reported.

“Salute to this sister who actually deserves the money y’all donated to that liar. #girlbye,” the post read, according to the outlet.

Gossip of the City has acknowledged the legal missive in a separate post, calling it a fake, according to TMZ, which said it was assured by Brown’s team that it is very real. 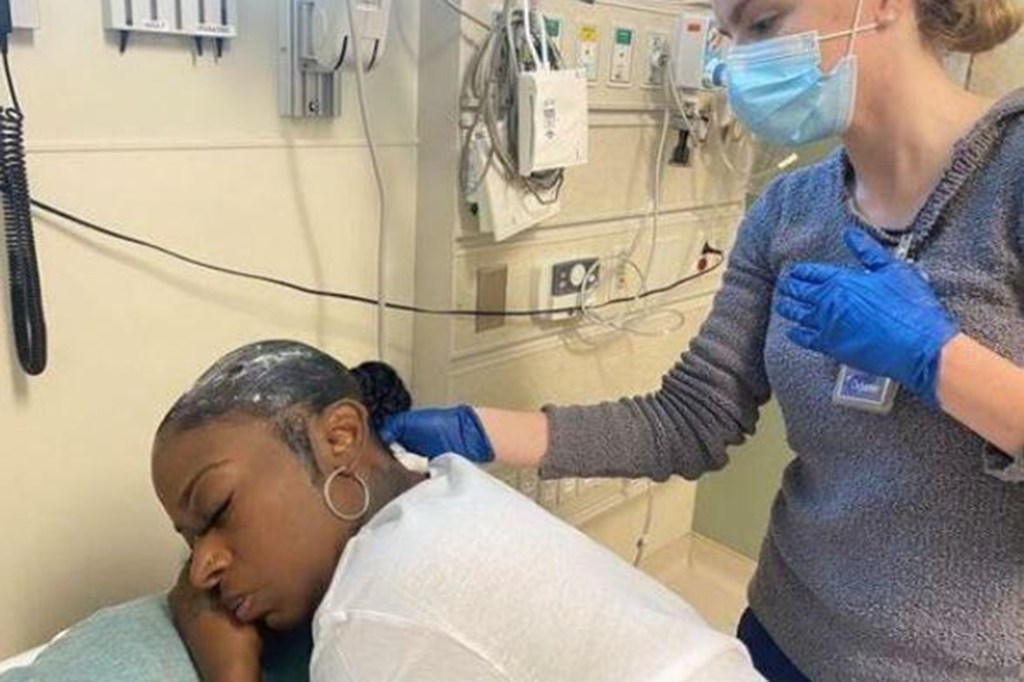 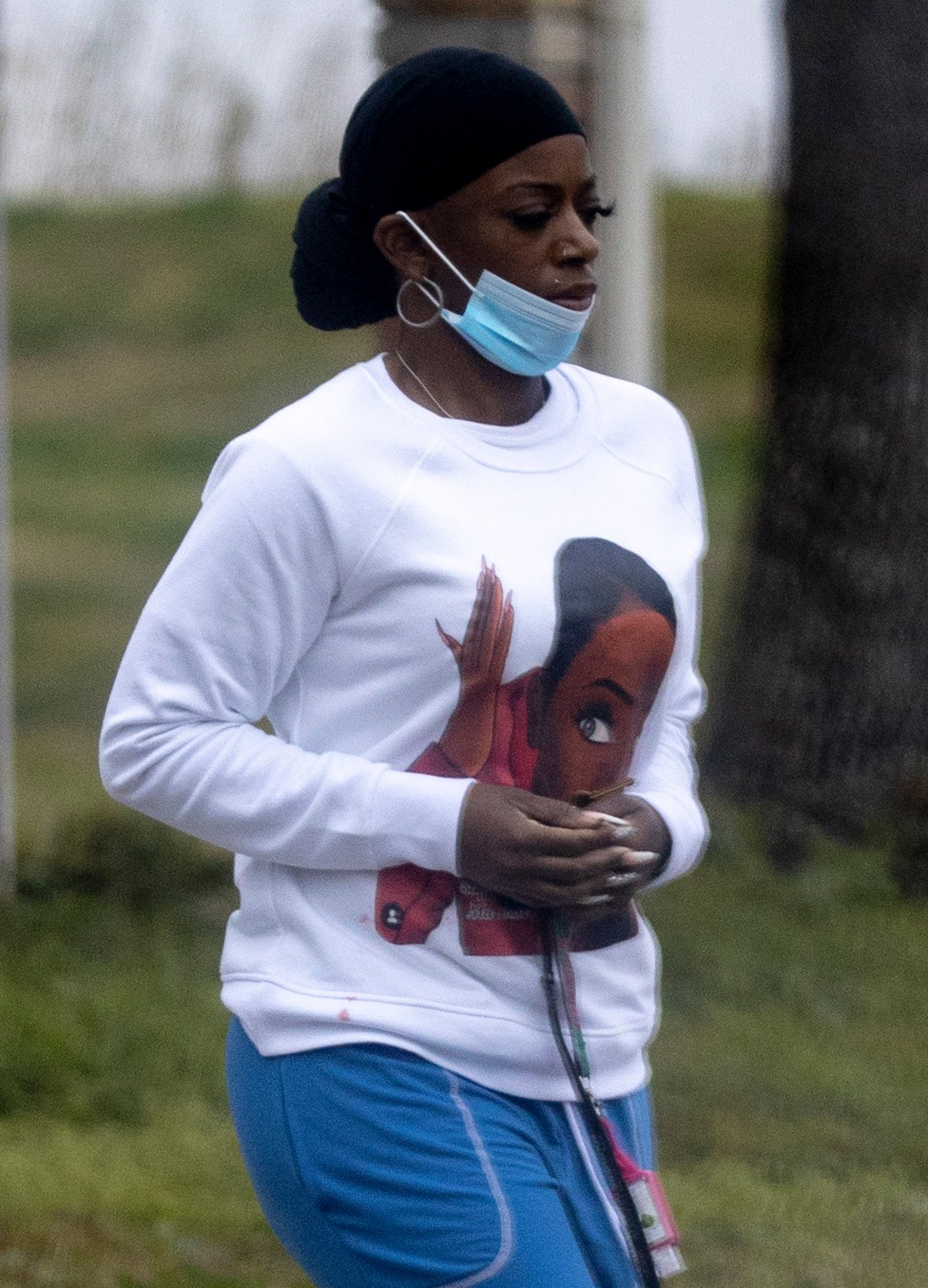