THE global Covid pandemic death toll could be up to three times higher than official figures.

The World Health Organisation believes that nearly eight million people may have died as a result of the killer bug.

🔵 Read our coronaviruslive blog for the latest updates 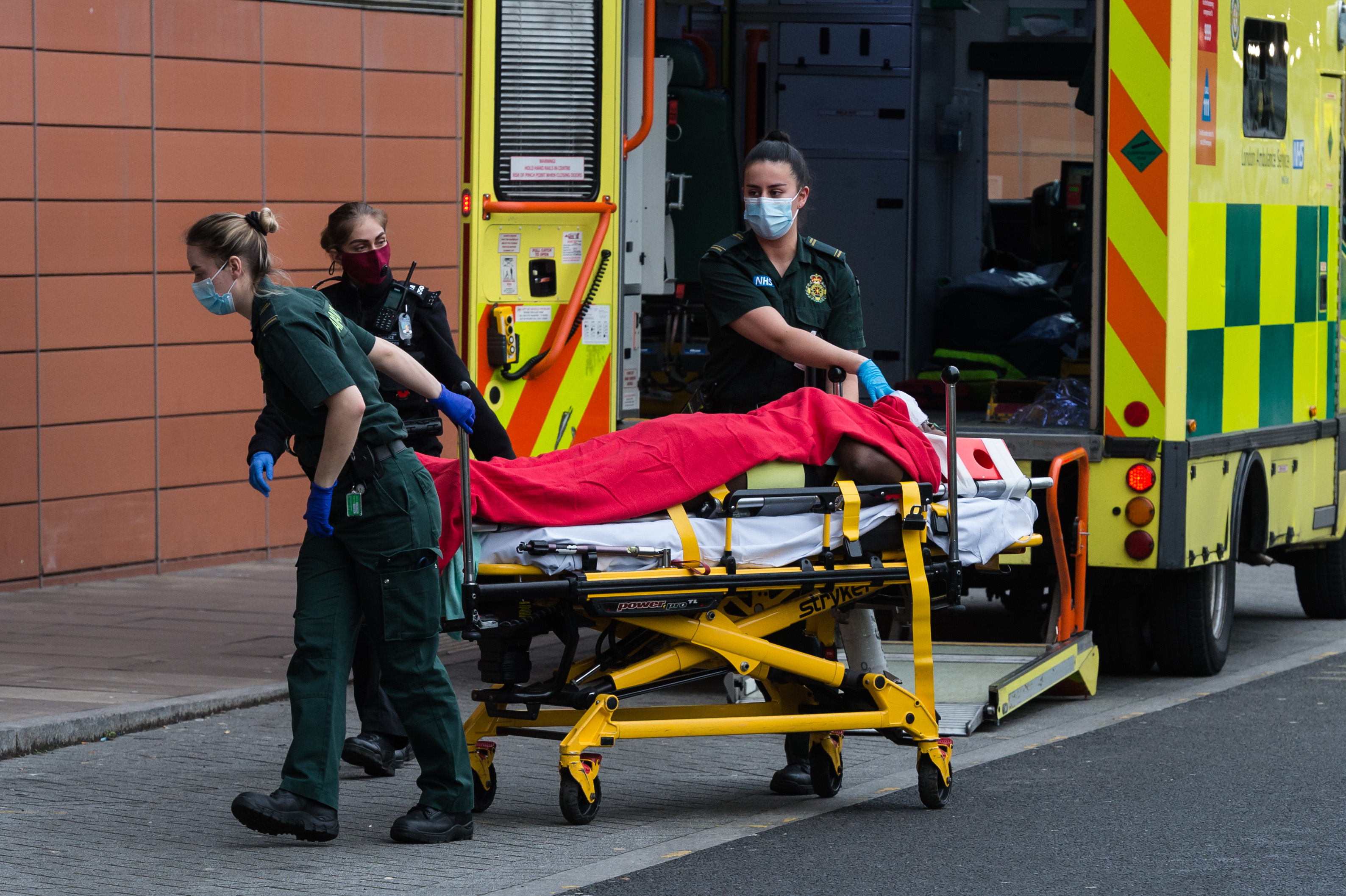 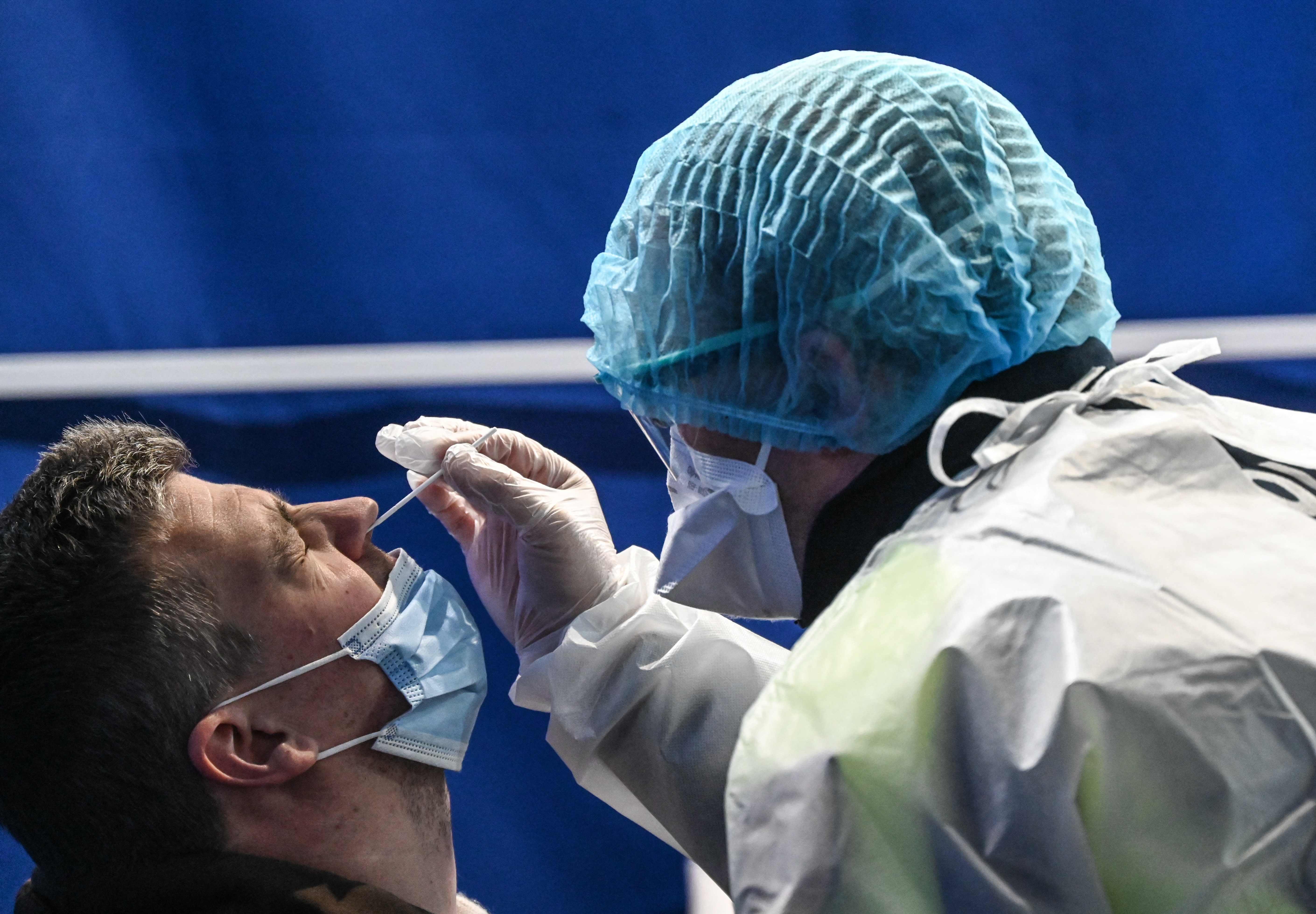 Statistics show that by May 20 this year, roughly 3.4million people had died globally.

However, presenting its annual World Health Statistics report, WHO today revealed the real figure could be far higher.

The UN agency said: “We are likely facing a significant undercount of total deaths directly and indirectly attributed to COVID-19."

With the virus now gripping Asia and Latin America, WHO’s Assistant Director-General in its data and analytics division, Samira Asma, believes the death toll could "truly be two to three times higher”.

In a virtual press briefing she said: “So I think safely about 6 to 8 million deaths could be an estimate on a cautionary note.”

She added that WHO is working with countries “to understand the true human toll of the pandemic so we can be better prepared for the next emergency”. 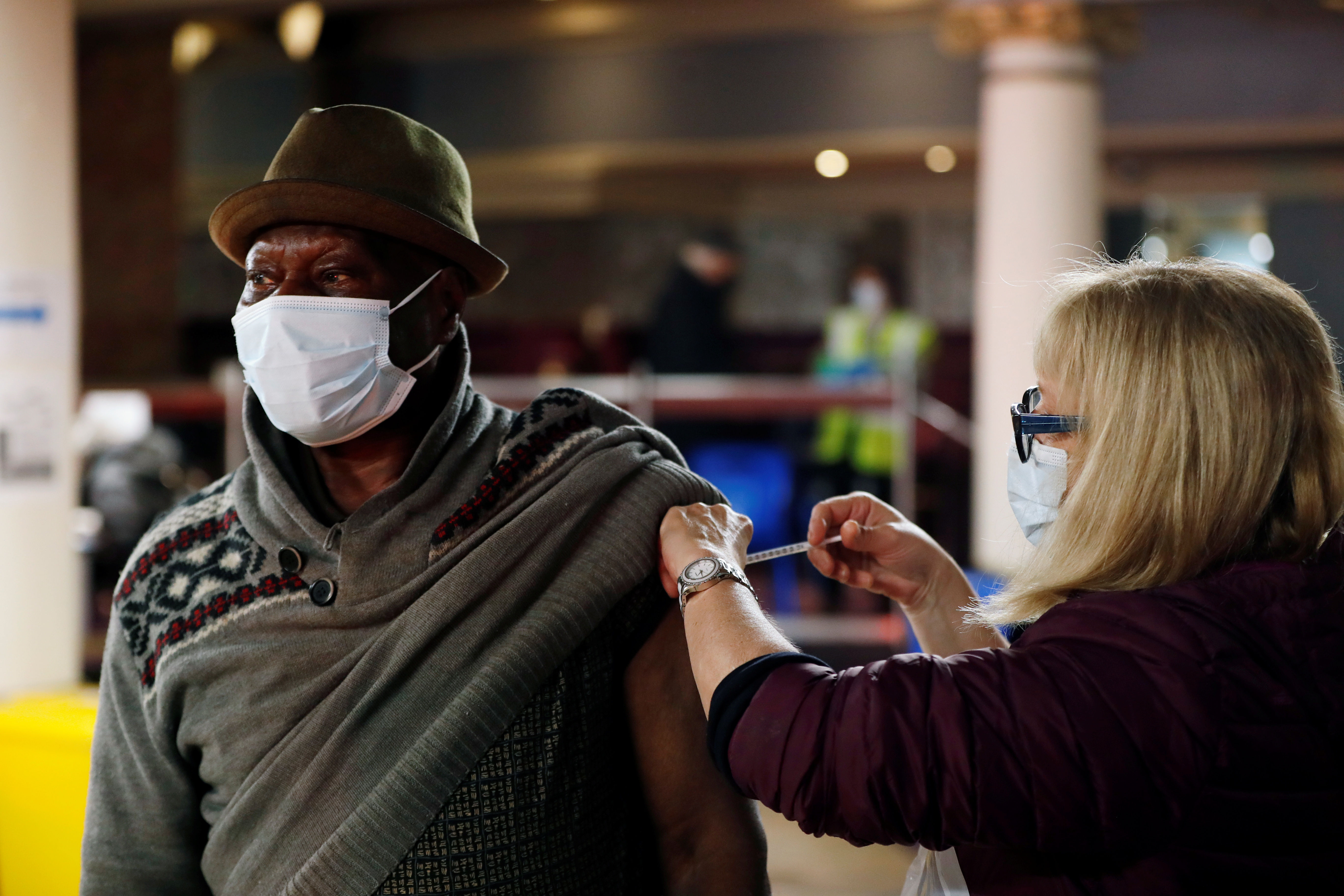 The organisation said the confusion is caused by many countries' lack of reliable systems to log deaths.

WHO data analyst William Msemburi said: “There are the deaths that can be attributed to the difficult conditions that many people in the world are living under because of the pandemic.”

And Covid is causing deaths in other ways – as the WHO said the toll of lockdowns shows growing suicide rates across the world.

And even in places with relatively reliable reporting systems, undercounts were very likely.

The organisation believes there could have been 1.1 to 1.2million excess deaths in Europe during 2020 – twice the amount of deaths reported.

Msemburi said: “The challenge is that the reported COVID-19 [death toll figures] is an undercount of that full impact.

In the UK, Britain’s vaccination blitz has helped drive down weekly Covid deaths to their lowest level in 14 months.

The last time pandemic deaths were so low was in early March 2020, before the first lockdown was imposed.

Paul Hunter, professor of medicine at the University of East Anglia, told The Sun the drop in fatalities is largely thanks to the vaccination programme.

He said: “You can blame the drop in deaths on the vaccine. That is the primary thing that stopped those death rates and that’s really satisfying.

“Deaths are now much lower compared to hospitalisations. They are about 10 per cent, whereas in January they were over a quarter. So that’s the impact of the vaccine”.

More than 37.5million people have had at least one dose – 71 per cent of all adults.

And a million Brits in their early 30s will be invited for the Covid jabs from today.

People aged 32 and 33 will be eligible for their first shot, with the immunisation blitz expected to extend to younger people next week.