A YOUNG girl was brutally beaten and submerged in a freezing pond in Missouri before she was left to die by a neighbor, cops said on Sunday.

Deputies with the Benton County Sheriff’s Office responded to an early morning 911 call reporting that the four-year-old girl was dead, officials said. 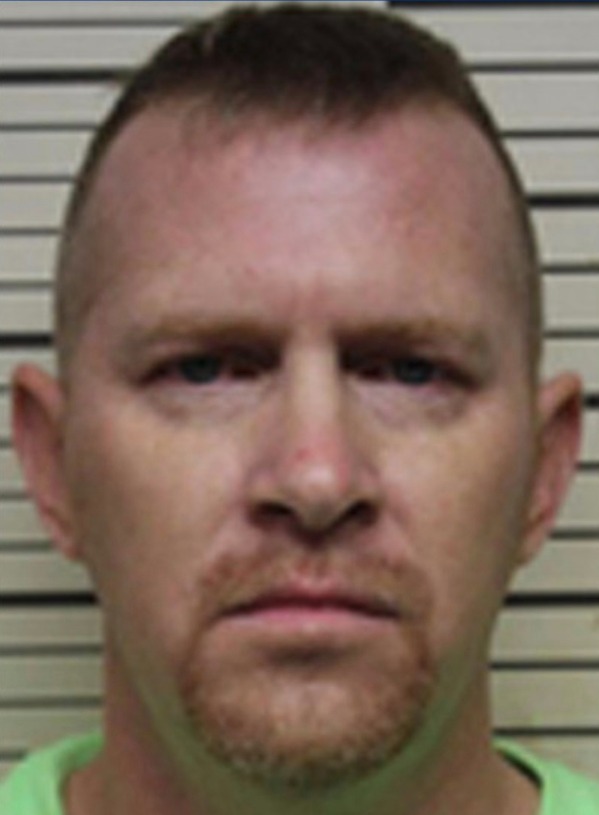 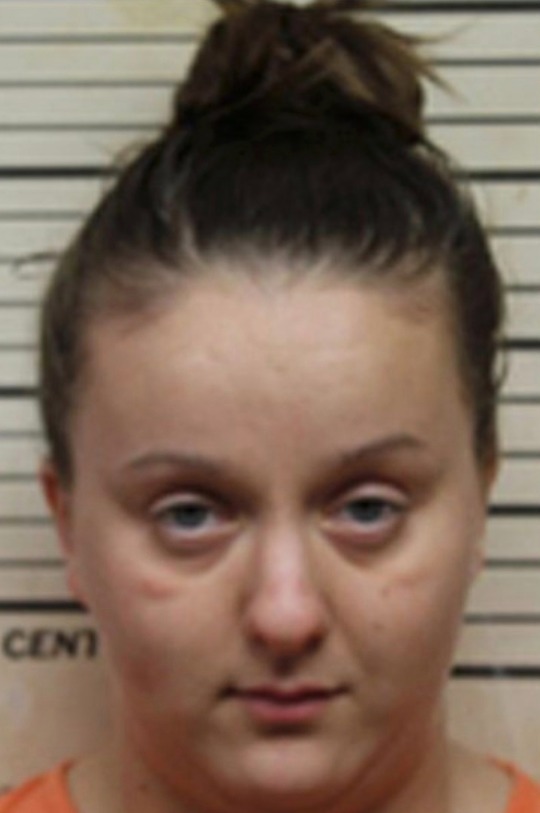 The girl’s father, 28-year-old James Mast, told investigators that his daughter “had been beaten, submerged in a pond, then left to freeze on the bank” before being taken back into the home.

A two-year-old boy and the girl’s mother, 28-year-old Mary Mast, had also been severely beaten and were taken to a local hospital where they are recovering, cops said.

Deputies have arrested Ethan Mast, 35, at a neighboring home with 21-year-old Kourtney Aumen.

It is not clear if Ethan Mast is related to the traumatized family, despite sharing the same last name.

Aumen and Ethan Mast have been booked on a 24-hour hold and are expected to face multiple felony charges, cops said.

No bail has yet been set for either Aumen or Ethan Mast, jail records show.

Officials said the investigation is still active with the possibility of further arrests, further details could not be provided.