A THREE-year-old girl was “refused a hospital bed” before she became “floppy and blue” and died from flu complications, an inquest has heard.

The GP who was examining the toddler when she collapsed described her as “probably the sickest child I have ever seen”. 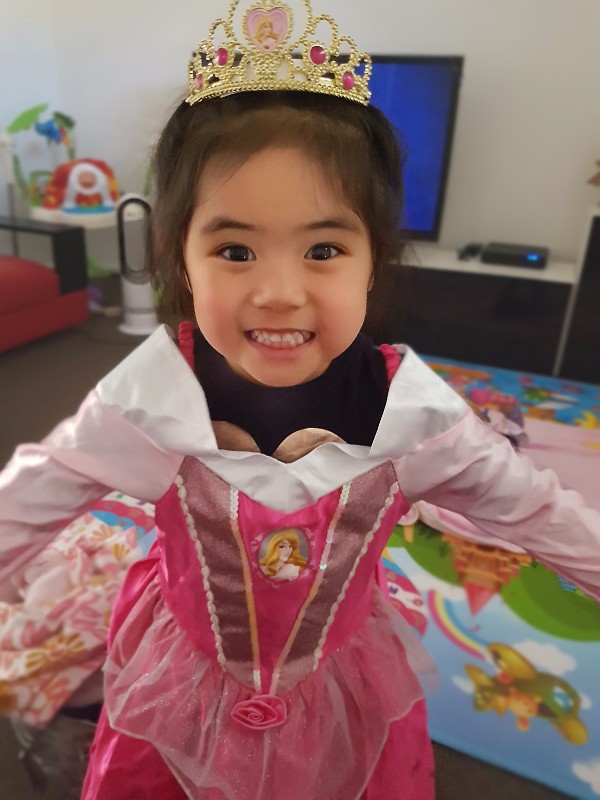 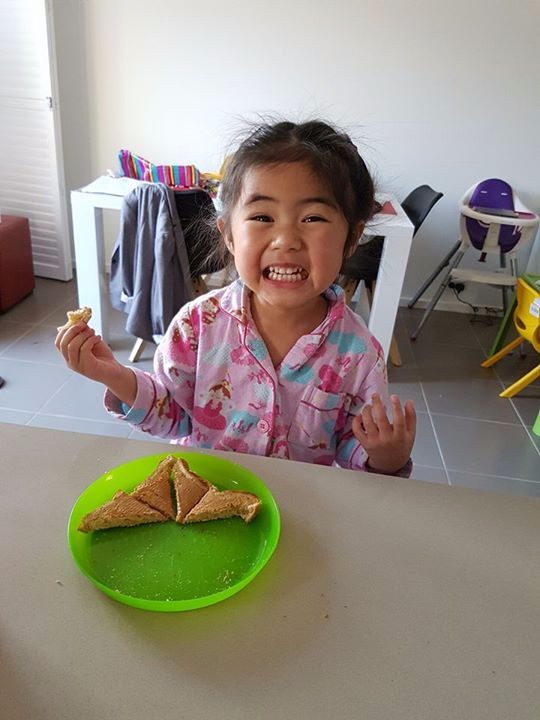 Caitlin Cruz died less than 24 hours after she arrived at a hospital in October 2016.

The toddler had gone home from a daycare centre in Sydney, Australia, with a fever and had been recovering for several days.

Her parents took her to a GP on October 21 but her condition worsened and she returned the following day.

While Caitlin was waiting on her father’s lap at a Rhodes GP clinic, she "appeared to pass out and lose consciousness" and vomited onto her shirt, counsel assisting the coroner Maria Gerace said at the hearing.

Caitlin complained of a sore stomach, was lethargic and looked as if she might faint, according to Ms Gerace.

GP Sumeena Qidwai, who examined Caitlin when she collapsed, screamed at her assistant to call an ambulance, the Sydney Morning Herald reports.

'SHE WAS FLOPPY AND BLUE'

“She was floppy and blue and her face and body looked pale,” she told the court.

“I was extremely concerned she’s probably the sickest child I have ever seen.”

Once Caitlin was resuscitated she was taken to The Children’s Hospital at Westmead without a referral note because Dr Qidwai felt her life was in imminent danger.

Paramedic Julia Hickman told Lidcombe Coroners Court she informed the nurse of Caitlin’s condition which included blue lips and unresponsiveness and she had to advocate for Caitlin to be admitted to a bed after two nurses said “she can go to the waiting room”.

Ms Hickman told the inquest: "First of all, we didn’t have a parent with us.

"We said 'I don't think it’s appropriate she go to the waiting room.'"

One nurse eventually agreed the toddler “had to” have a bed, Ms Hickman said, after she noticed Caitlin was receiving fluids through a cannula in her arm.

Mr Gerace then claimed Caitlin had to wait three-and-a-half hours for an electrocardiogram to take place because the machine was out of batter.

Caitlin was eventually transferred to a ward overnight but wasn’t assessed by a senior clinician.

The next morning her condition worsened and she was admitted to intensive are.

She died at 11.15am on October 23 after a 45-minute resuscitation attempt.

Caitlin’s cause of death was determined to be complications from an influenza B viral infection.

During an autopsy 50ml of fluid was found around her heart, which was described as “significant”.

Ms Gerace said the amount of fluid may ultimately be the cause for Caitlin's rapid deterioration and death.

“A number of systemic shortcomings” in Caitlin’s care which were “inadequate in a number of respects,” according to the Health Care Complaints Commission.

The HCCC also found it "unacceptable" that the emergency investigation took so long.

Catlin's mum. Marie, is hopeful the inquest can shed light on what exactly happened to her daughter.

She told reporters outside the coroner's court: "We are not doing this just for Caitlin, we’re doing this for her little sister who will never know her."

Dad Mitch Cruz said his hope was "no other child has to fall through the cracks like Caitlin did". 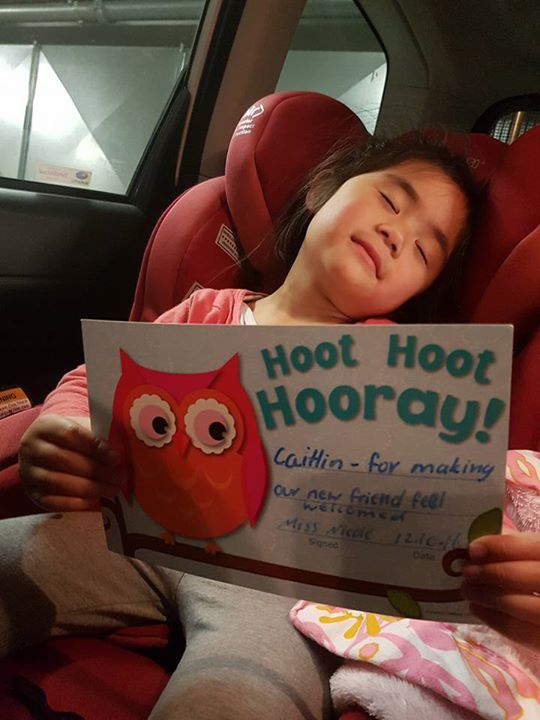 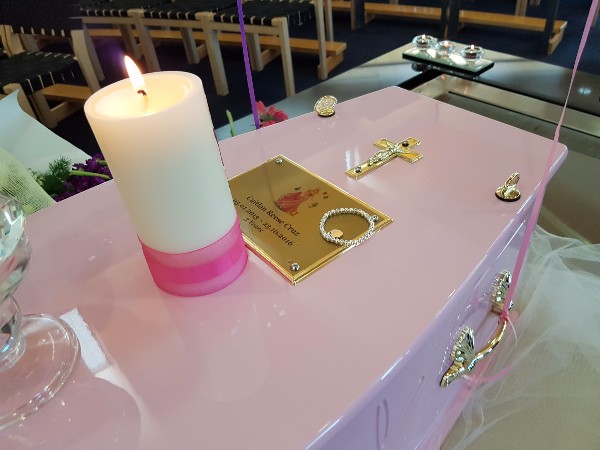 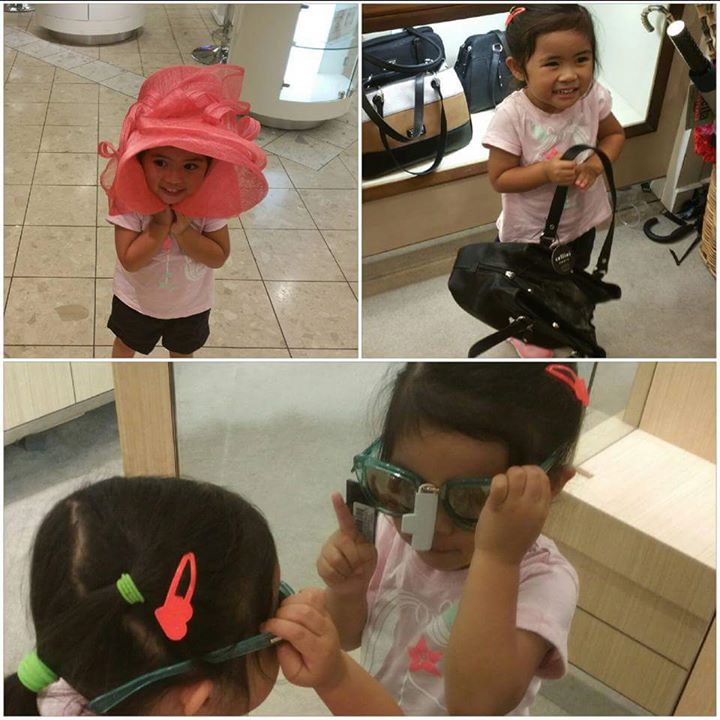