A 16-YEAR-OLD girl has been arrested after a young dad was stabbed to death outside a pub.

Dean Bennett, 31, was airlifted to hospital on Saturday night after being attacked in Connah's Quay, North Wales. 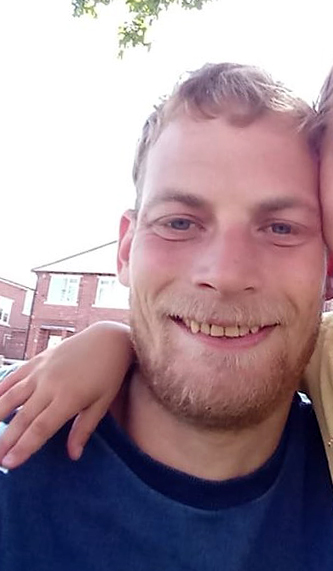 Police say the "big-hearted" dad-of-one suffered stab wounds and tragically died in hospital after the attack in his hometown.

The 16-year-old girl is one of three people who are being held on suspicion of his murder.

A 46-year-old woman and a 35-year-old man have also been arrested.

Officers have asked anyone who witnessed the incident to come forward with information. 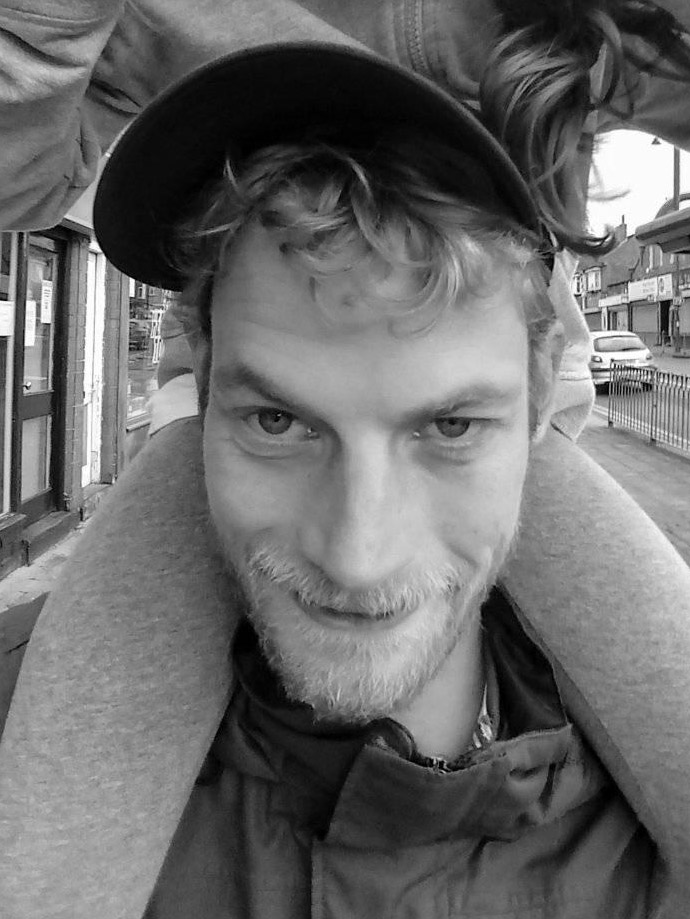 "We understand that a serious incident like this has caused a lot of concern in the local community and we'd like to reassure residents that we are doing all we can to establish what has happened.

"Officers are on patrol in the area and a police cordon remains in place.

"To assist with the ongoing investigation I would encourage anyone who has any information, particularly anyone who witnessed the incident, or anyone who may have been in the vicinity of Dock Road shortly before 5pm, to come forward."

In an online tribute, his friend Alleisha Carey said Dean "had one of the biggest hearts" in the town.

She added: "I will miss that laugh of yours and the crappy jokes that came with it. I can't believe that this has actually happened to you. 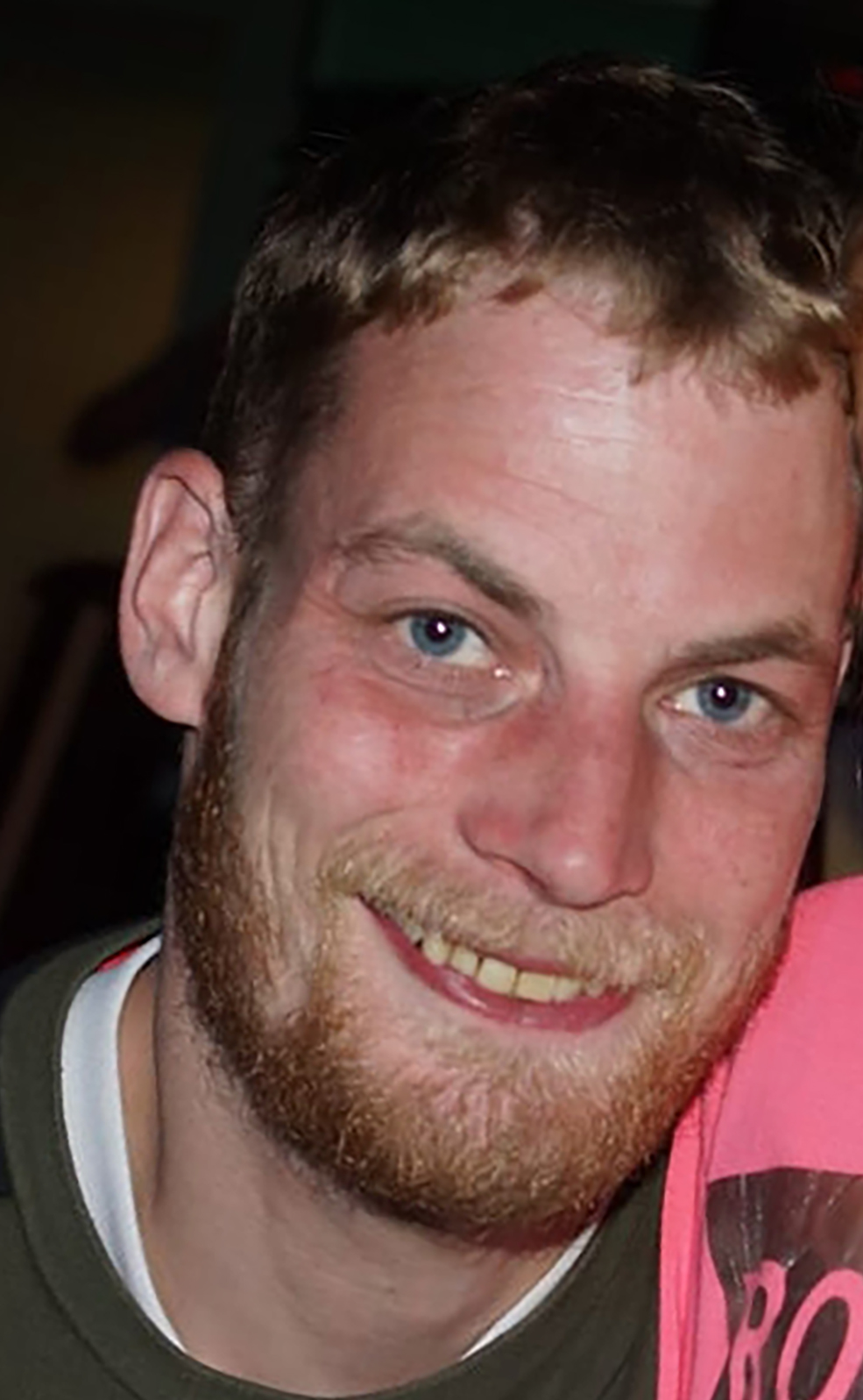