GERMANY has infuriated other EU member states after securing more vaccine doses than them.

Brussels ordered in around 200 million doses of the jab – which should be shared between its members depending on the size of their population. 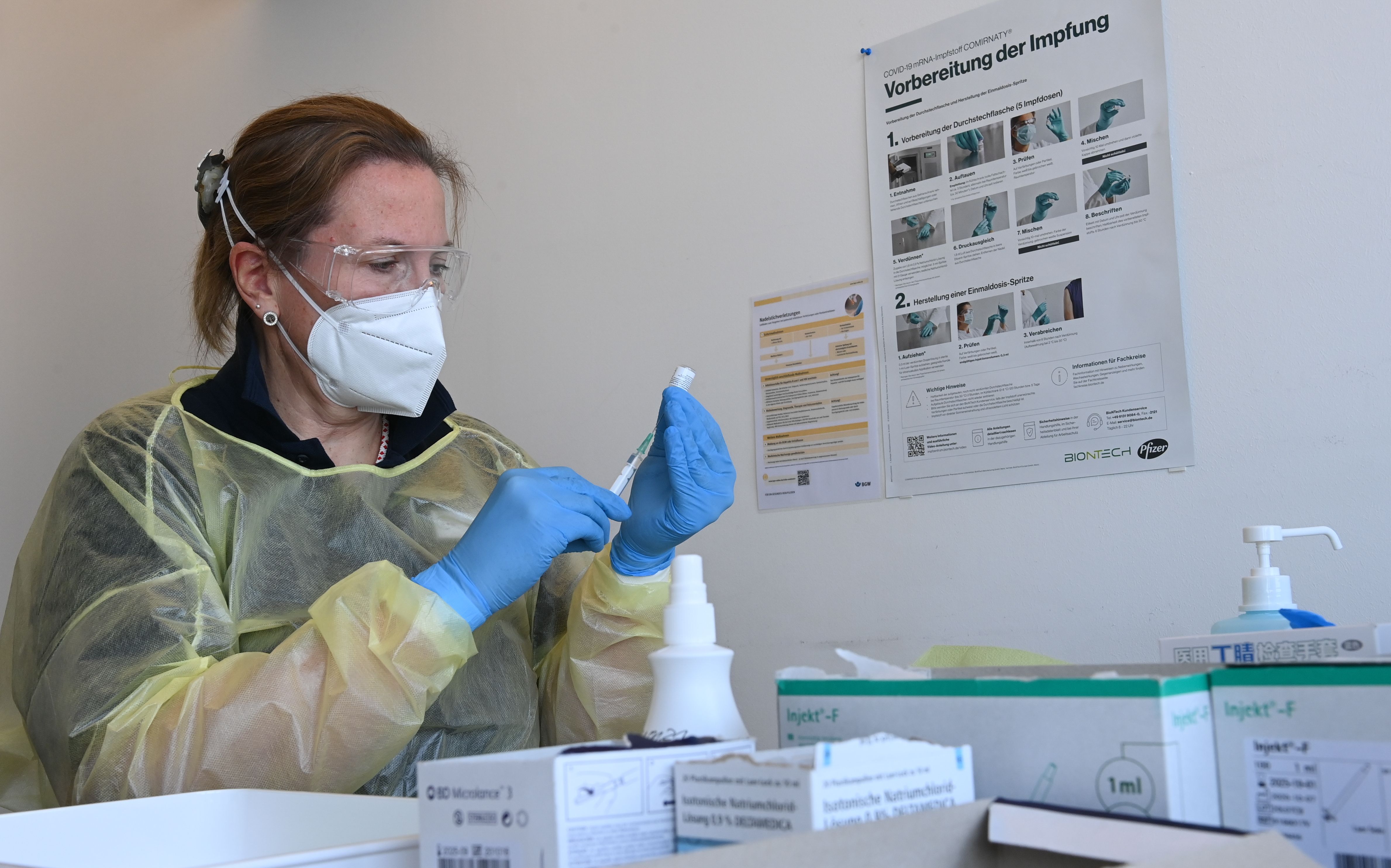 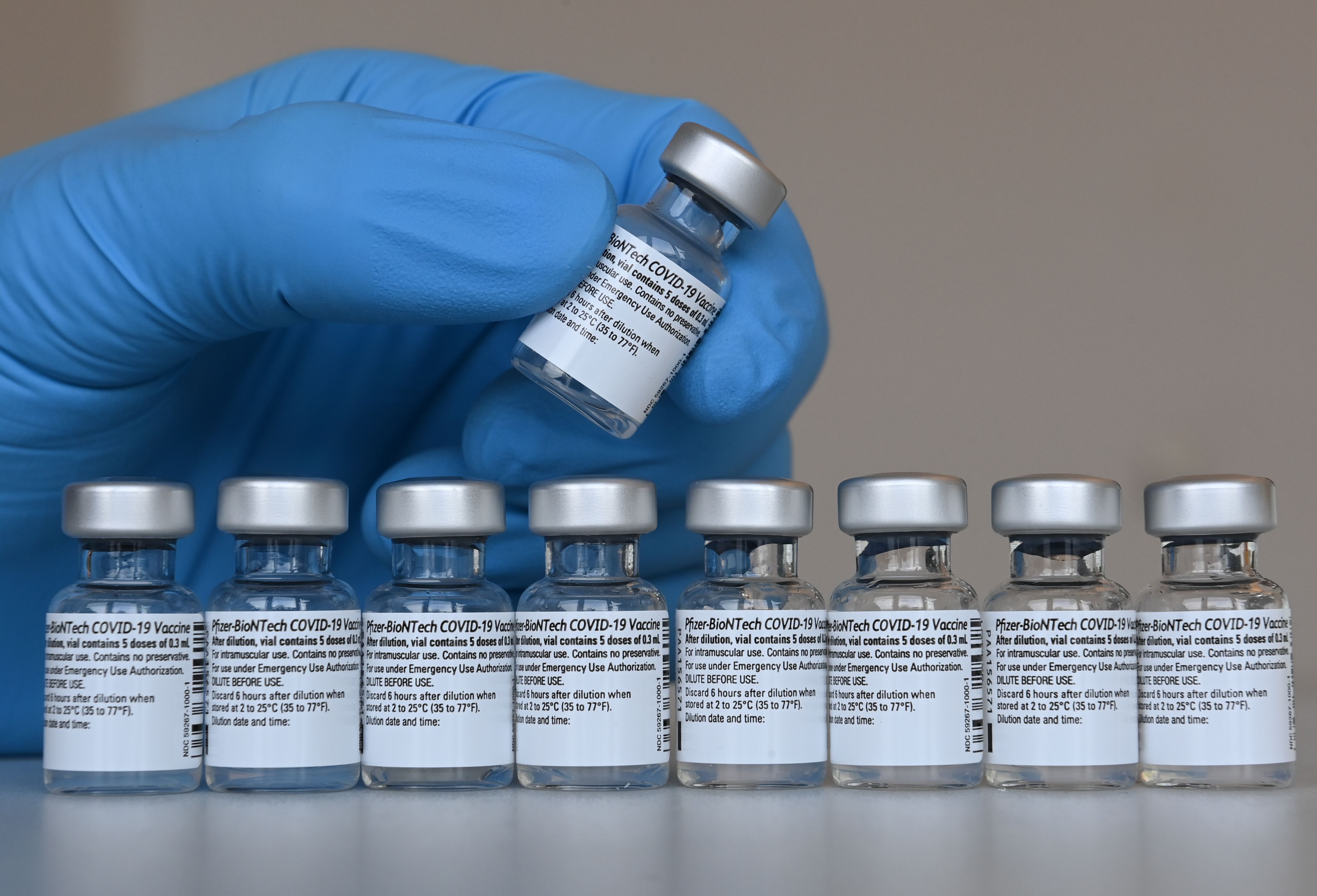 But Der Spiegel reports Germany is in line to receive a whopping 30 million more doses than it is entitled to.

The country is reportedly in line for 50.5 million doses of the the Moderna vaccine – about 20 million more than it is entitled to.

They have also acquired the rights to an extra large dose of the Biontech jab, the magazine reports.

The EU ordered in 100 million extra doses of the Biontech offering following promising trials, with Germany allegedly in line for around 25 million – but Poland, Belgium and the Czech Republic will not receive any of the extra vials.

Massimo Galli, heading up the Infectious Diseases Center of the Sacco Hospital in Milan, said the process was "wrong, and not a nice thing to hear about," Politico reports.

The vaccine-shopping process has also allegedly been wrought by squabbles and bickering – with member states keen to back international ties causing issues in purchasing, Der Spiegel reports.

Critics of the bloc accused Brussels of backing the wrong developers, ending up with too many doses of jabs still in production, and not enough of the ones that are ready to be deployed.

And last summer, some EU countries who were reluctant to invest in the Biontech and Moderna vaccines due to concerns over the tech they used only relented as they "did not want to give Germany a slap in the face," bloc insiders told the magazine.

But they were left rouge faced after the jab's production was delayed by a series of mishaps.

German government insiders said the French had "put the brakes" on Biontech in order to plug their home-made version.

However, Clément Beaune, the French Europe minister, blasted the claims as “simply false”.