DWAYNE "The Rock" Johnson has taken to social media to call for an end to the "disease" of racism following the death of George Floyd.

Floyd, an African-American, died on Monday after Minneapolis police officer Derek Chauvin knelt on his neck for several minutes during an arrest. 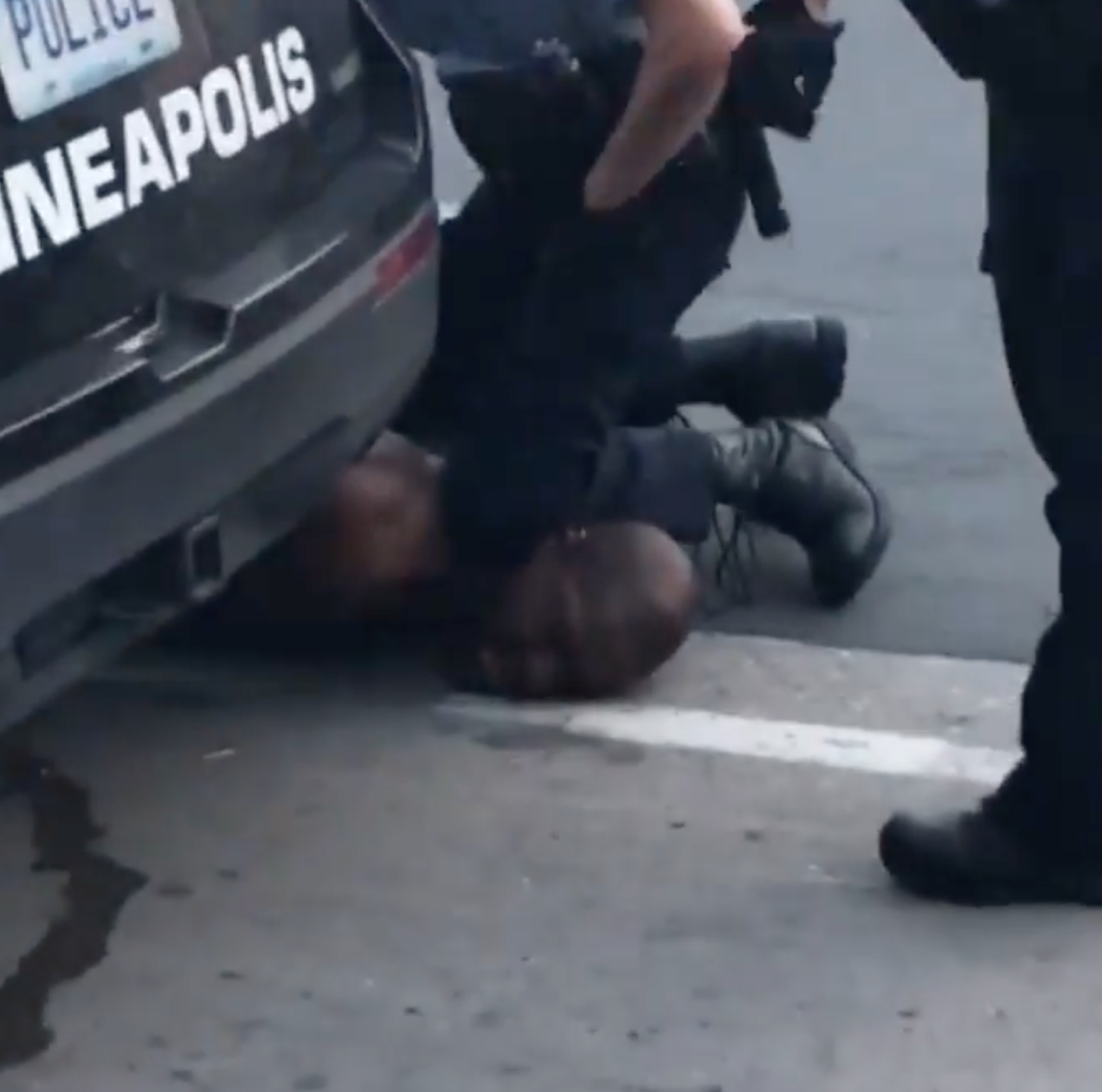 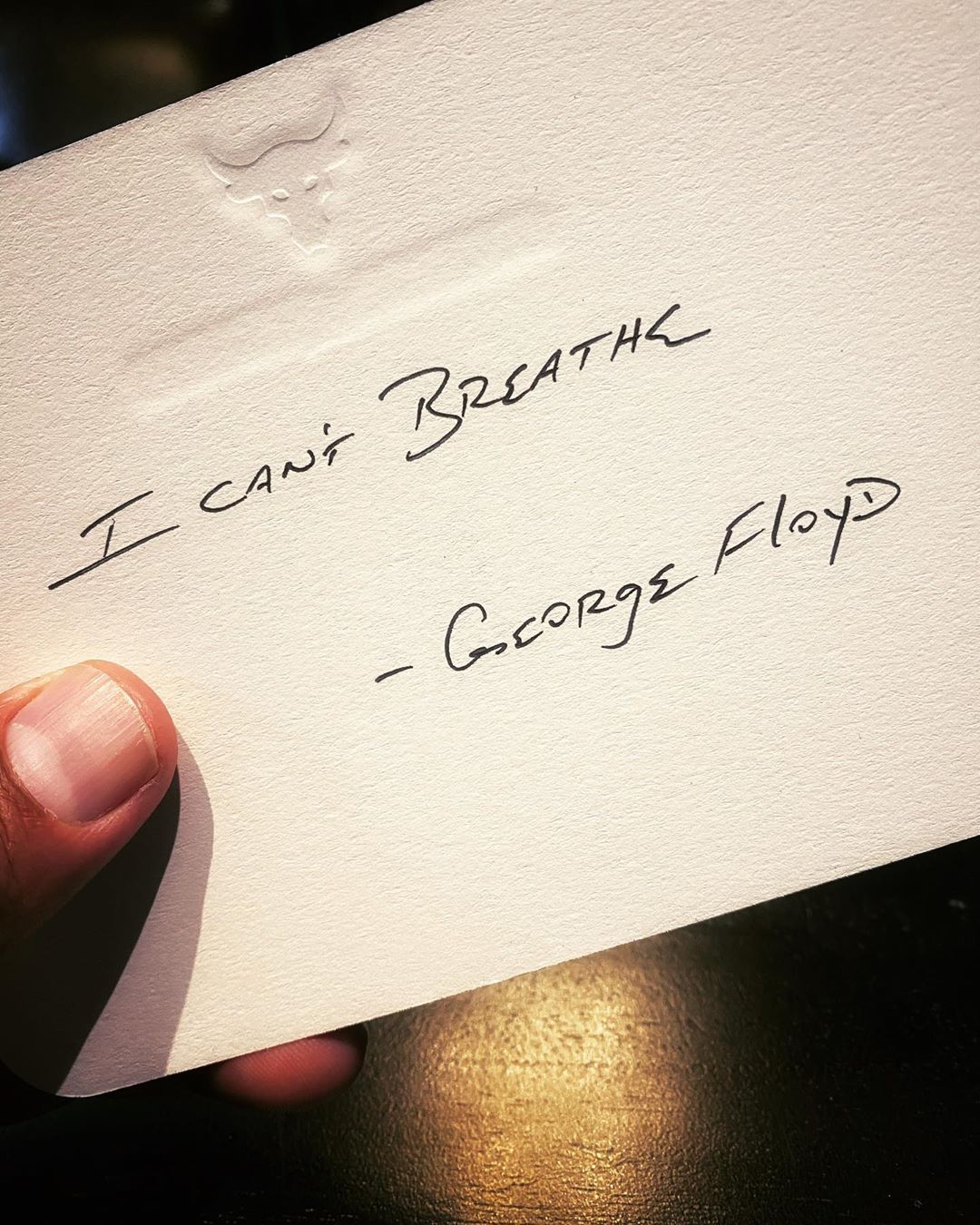 Floyd had reportedly tried to use a counterfeit $20 bill to pay at a nearby deli.

Footage of the incident shows Floyd handcuffed faced down and telling Chauvin, "I can't breathe", and has sparked anger and unrest in cities across the US.

The death has been compared to the death of Eric Garner in 2014 and those of numerous other unarmed black men who have died or been shot by police in the course of an arrest in recent years.

Taking to Instagram, Johnson wrote: "Past few days I’ve been stunned trying make sense of George Floyd’s death.
"The video. The plea for breath. The callous response. The racism. The killing. This is our ongoing disease.
"I’ve had cops in my family. Good men.
"And there’s a cop code, granting you the authority to use force if your life is in danger.
"But when a man is handcuffed, on the ground, no longer a threat, with your brothers in arms standing around watching and he struggles to say, 'please I can’t breathe' when your knee is on his neck.. not his back, but his neck – cutting off his air.
"Cop code must become moral code."

The text accompanied a photo of a handwritten note that read: "I can't breathe – George Floyd"

The police account of Floyd's death claims that he was restrained after resisting arrest, but surveillance footage from a nearby restaurant appears to contract the account, CNN reported.

Four officers involved in the arrest have now been fired.

Johnson continued: "[W]hen you decide to not ease up, your intention is to kill.
"These officers will be charged, I’m positive of that.
"But then where’s the greater accountability?
"The leadership to healing.
"More importantly, the leadership to EQUALITY.
"We ultimately win when we can normalize equality."

Floyd's death came just a few years after he moved to Minneapolis to start a new life following his release from prison in Texas, the Mail reported.

He had been given a five-year sentence in 2009 after pleading guilty to armed robbery.

Heartbreaking footage that emerged online following his death shows him pleading with young people not to become involved in crime or violence.

"Our young generation is clearly lost," he said.

"I don't even know what to say no more.

"You youngsters just going around, busting guns, in crowds, kids getting killed.

"Come on home, man. One day it's going to be you and God. You're going up or you're going down."