GCSE results WILL come out on Thursday as planned despite the exam chaos over A-level results, No10 confirmed today.

The Education Secretary and exam regulator Ofqual are under fire over a "classist" algorithm which has downgraded thousands of marks – but as of this lunchtime the same system is still set to be used for GCSEs.

An algorithm devised by exams regulator Ofqual was used to determine A-level results, and the same system is set to be used to decide GCSE scores.

A spokesman for No10 said today: "We will not be delaying GCSE results.

"The whole Government has been working hard to come up with the fairest possible system for pupils.

"We recognise it's been a very different year for pupils with not being able to sit those exams.

"Many are concerned and anxious about the grading system.

"Nobody wanted to see exams cancelled. We had to take that decision due to coronavirus."

The row over A-level results has sparked fierce pressure on the PM and Education Secretary Gavin Williamson to delay the release of GCSE results to prevent further confusion.

But an exams announcement is expected at 4pm today – and is set to provide more information on A-levels and GCSEs.

No10 hinted a u-turn could be on the cards, with a fresh model drawn up to give kids fairer grades systems.

Boris Johnson broke off from his holiday with his fiance and baby son in Scotland to speak to the Education Secretary and other officials this morning.

Senior Conservatives have said GCSE results should be delayed so the grades can be revised.

Students in Northern Ireland, along with Scotland, will be given predicted grades, rather than standardised marks.

Lord Baker, who introduced the GCSE system, argued that results should be pushed back two weeks from their scheduled announcement on Thursday.

He said the algorithm was flawed and had created "hundreds of thousands of unfair and barely explicable downgrades".

"If you are in a hole, stop digging," he told the Daily Mail.

Commons education committee chairman and Tory MP Robert Halfon said there may need to be a delay in releasing GCSE results.

"Unless they have fair appeals and unless Ofqual make clear their model won't disadvantage unfairly, then perhaps this is one route they may need to consider," he said.

She said: "It is clear now that the algorithm used by Ofqual to determine this year’s ‘A’ level and GCSE results is irredeemably flawed. It is not in children’s interests for weeks of appeals and arguments among adults to continue.

"Nor is it in the interest of schools, which should be focusing on their final preparations for reopening safely to all students in September.

"Having looked at the evidence, it seems clear to me that GCSE results this year should be based on centre assessment grades – not the algorithm developed by Ofqual.

"Pupils will have another two years in school or training to correct any perceived anomalies."

Schools have warned they might not be able to reopen in time if they have to focus all their efforts on appealing grades for A Level and GCSE students.

Some schools are already having to "triage" appeals for students whose places at universities and selective schools are most likely to disappear first.

They are also expected to be getting their classrooms ready for September 7, with social distancing measures in place. 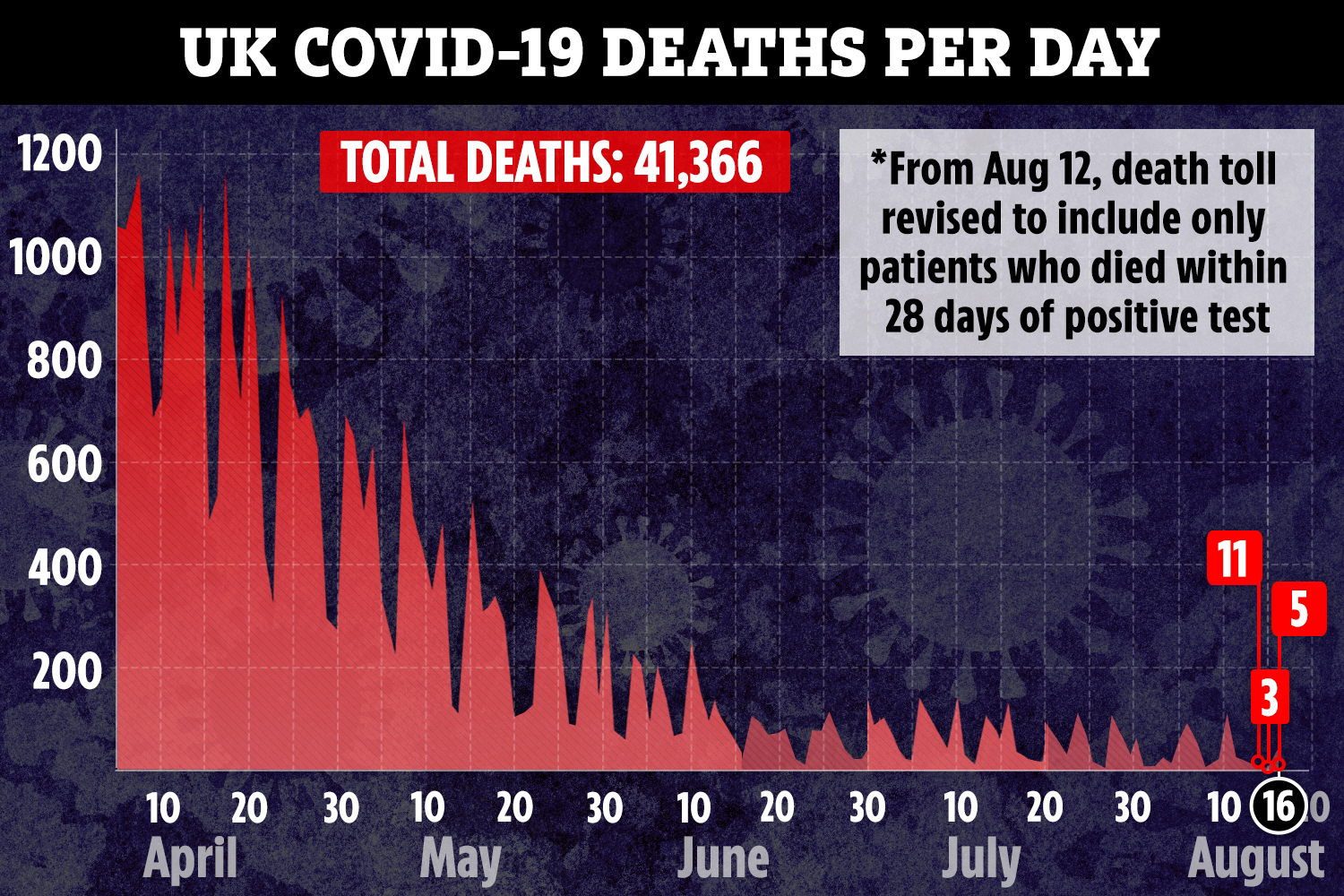 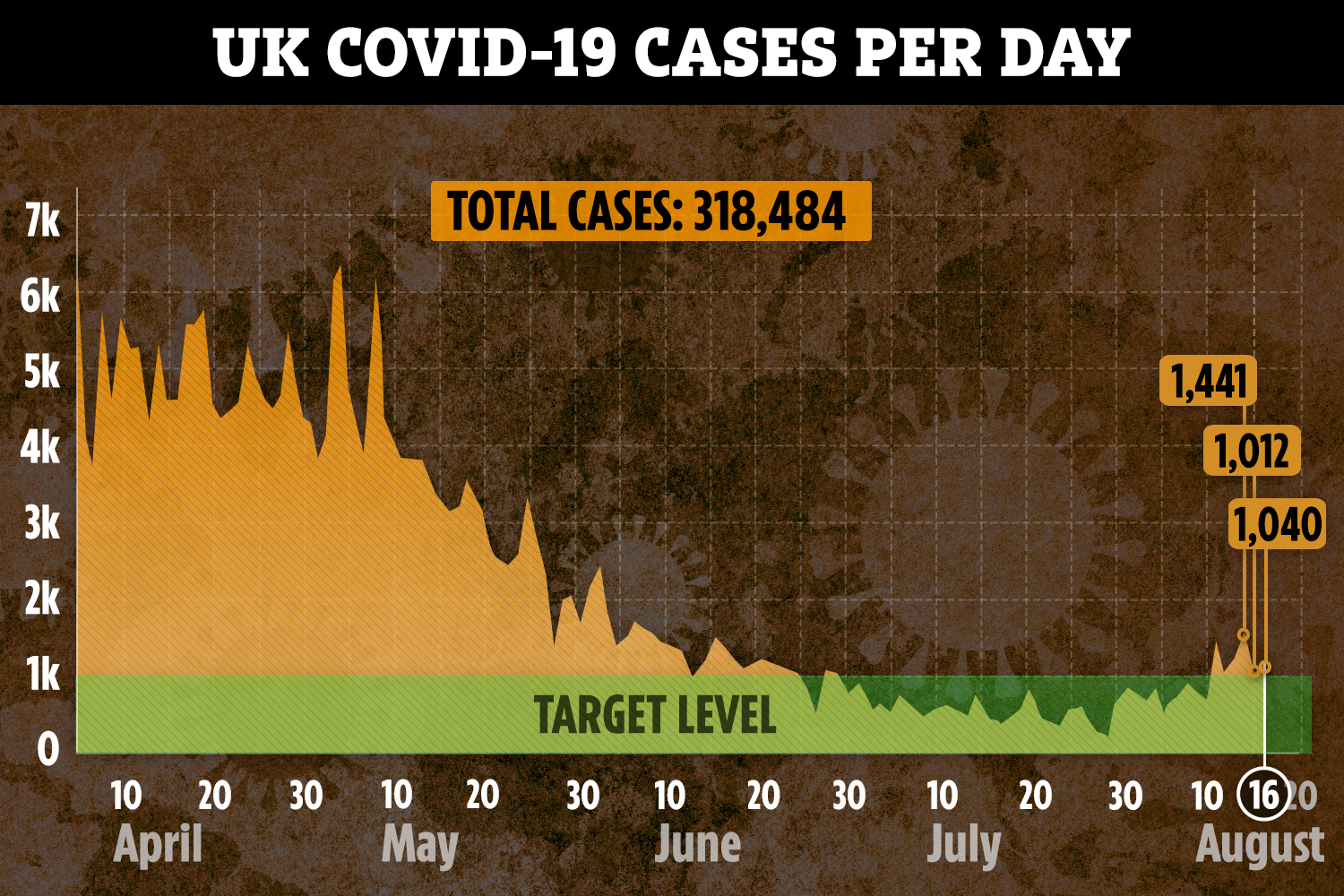