A GARDENER who drowned his neighbour’s cat because it kept digging up his veg patch has been spared jail time.

Retired businessman Richard Giles, 69, nabbed tabby cat Ruby and drowned her before telling her owner “I killed her.” 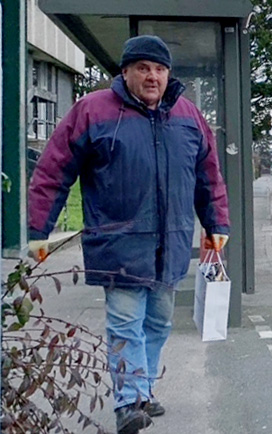 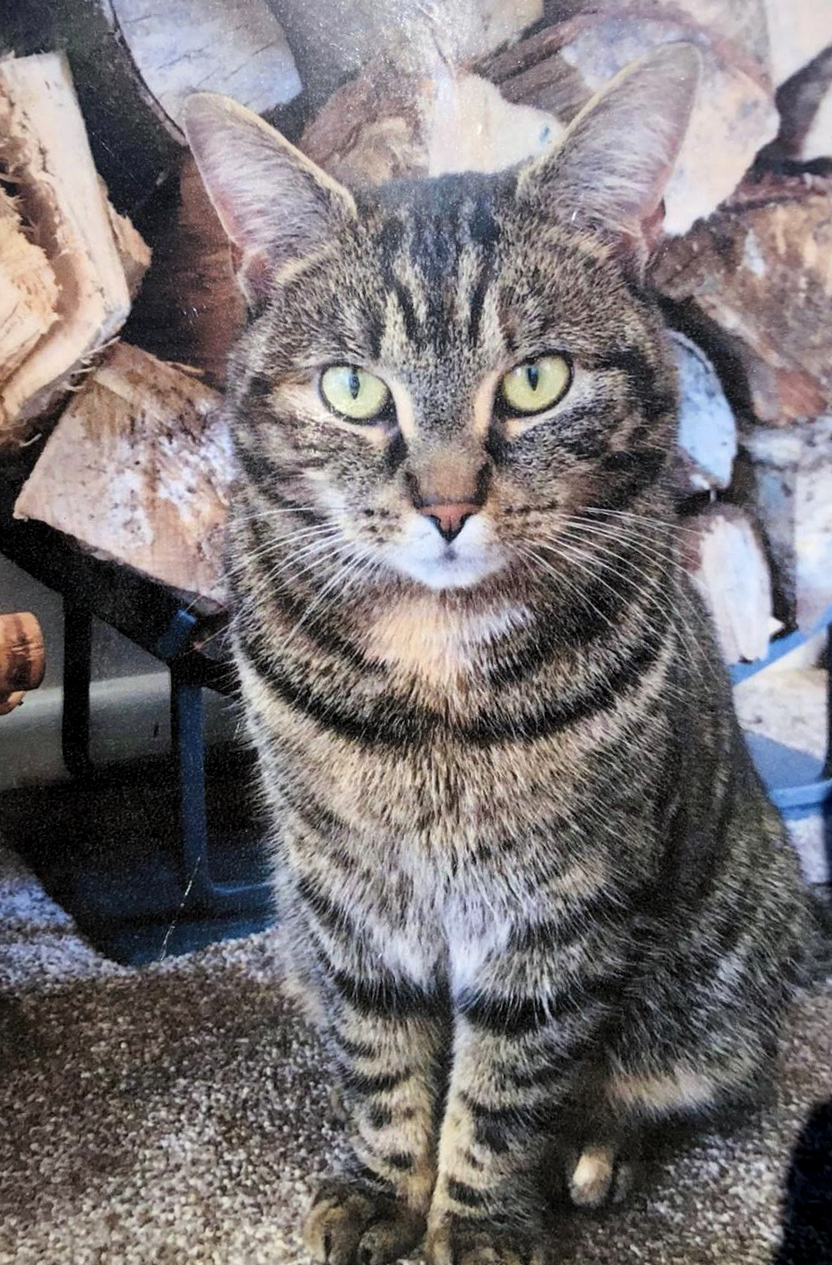 Giles, from the village of Adber, near Sherborne, Dorset, said she was "ruining" his crops of carrots and leeks and callously drowned her on his property.

He later dumped her body in a ditch.

When Ruby's worried owner, Shirley Gear-Evans, asked Giles if he had seen her pet after two days of searching for her, he said: “you won't find her. I've killed her.”

Giles later blamed Ms Gear-Evans for Ruby's demise, telling RSPCA investigators the widow should have trained her not to go after birds.

Today Giles appeared before magistrates in Weymouth, Dorset, to be sentenced for animal cruelty.

He was handed a 12 week prison sentence suspended for 12 months by magistrates.

He must also pay £1,000 in compensation to 65-year-old Ms Gear-Evans for the loss of her beloved cat.

A court heard that she doesn't feel safe to get another cat while Giles is her neighbour.

They heard that Giles became fed-up with Ruby coming onto his £1m property in the village of Adber, Dorset, and causing a nuisance.

He and his late wife Judy had created a wildlife haven in their garden for birds and he became angry whenever the cat attacked them. 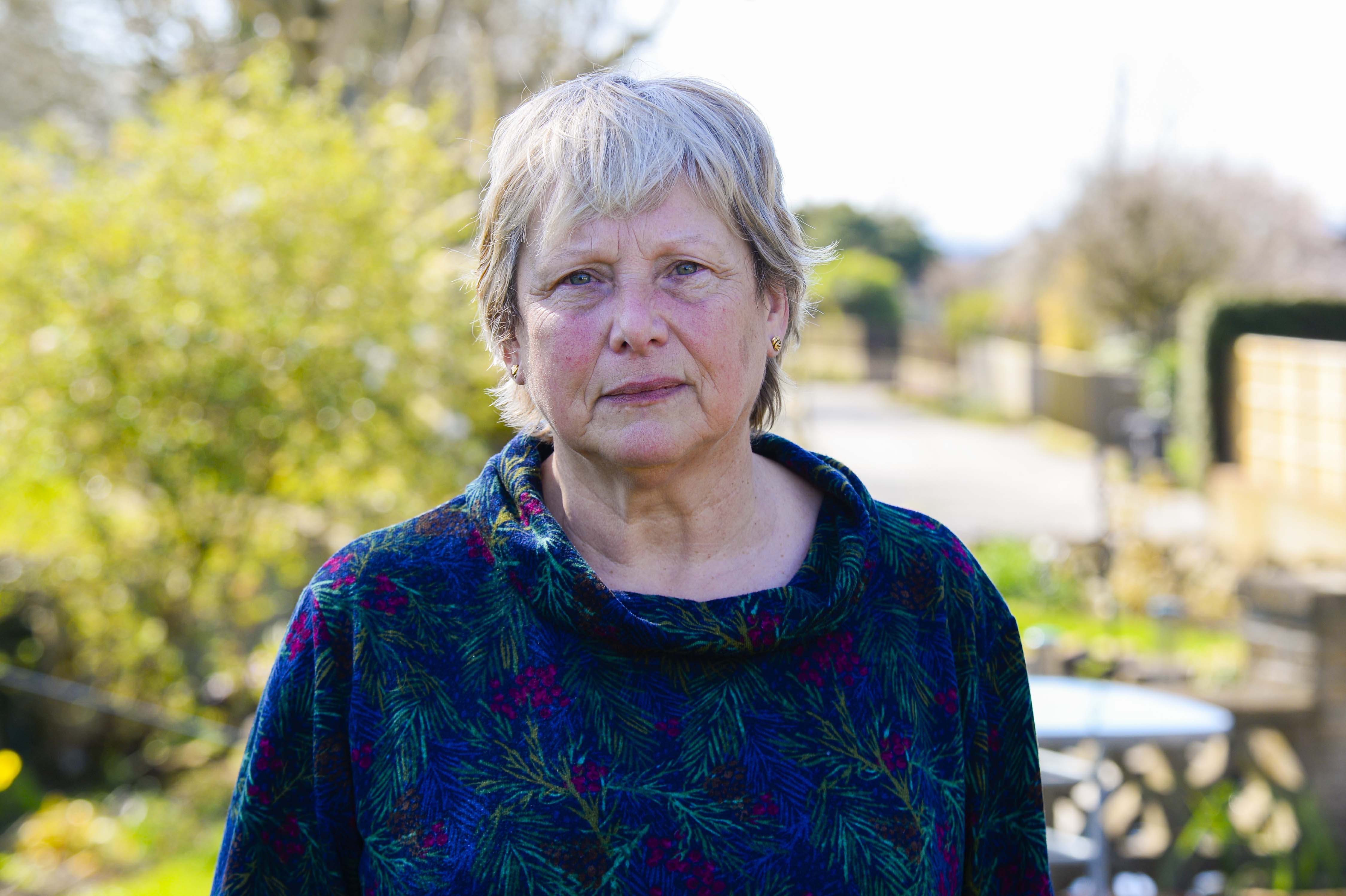 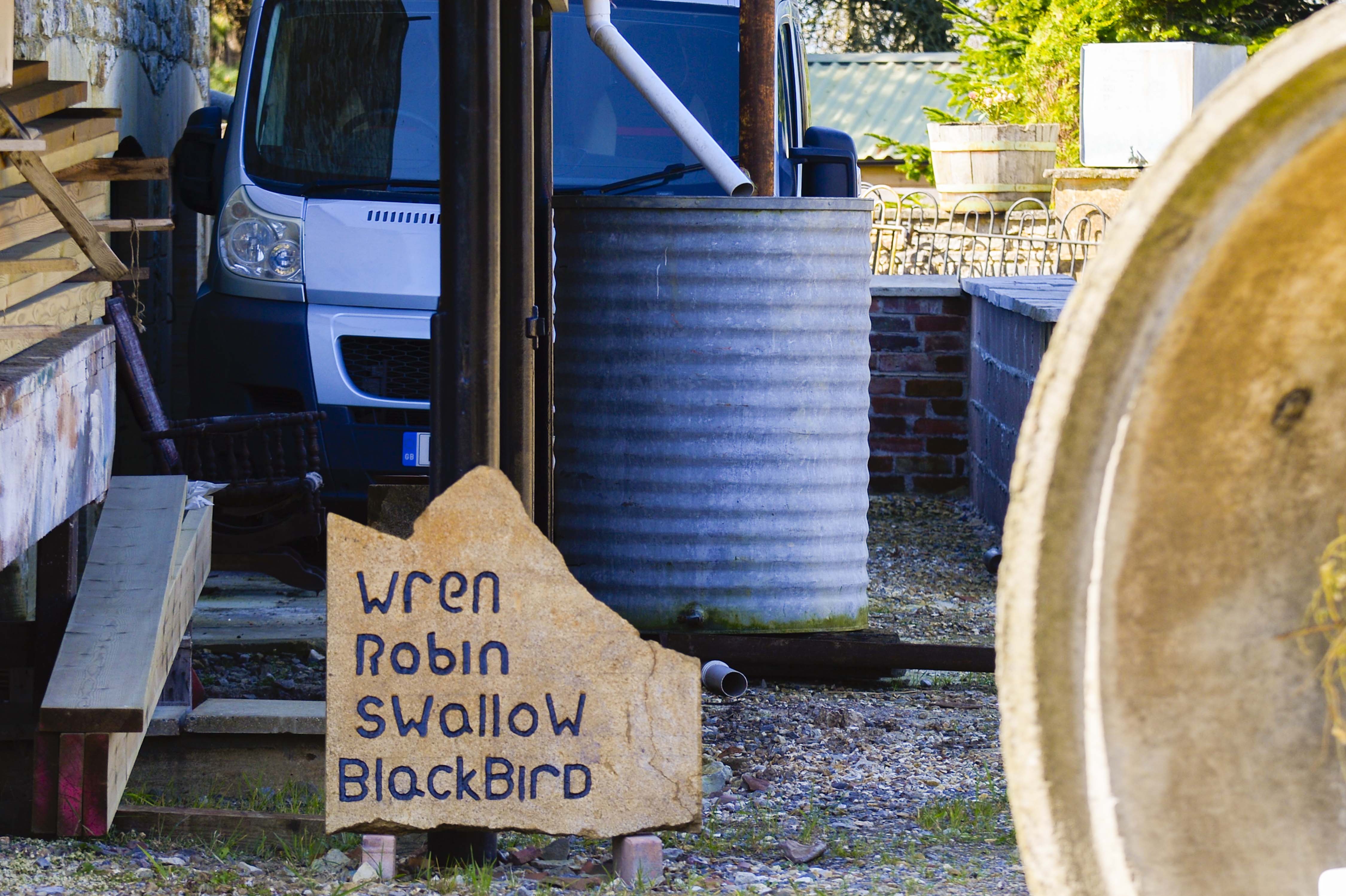 Giles was also annoyed at Ruby for ruining his seed bed in his garden.

The last straw came on September 19 last year when he found Ruby in his kitchen after he had left some food out. He caught her and killed her.

Matthew Knight, prosecuting, said Giles fell out his Ms Gear-Evans after he discovered she had taken in a rescue cat to keep her company in her retirement.

Mr Knight said: "On September 21st she bumped into the defendant and asked if he knew where Ruby was. He told her 'well you won't find her, she's gone, I killed her'.

"He said he tried calling her on the 19th to tell her what had happened and there was a blocked number call at 8.27 that day.

"In interview he fully admitted he had drowned the cat in his water butt and dumped the body in a ditch. He said he killed her because he was concerned with germs and the effect of the cat on local birds.

"He criticised the owner for getting her from a rescue centre and criticised her for not training the cat.

"It is clear Mr Giles was under the impression his actions were justified." 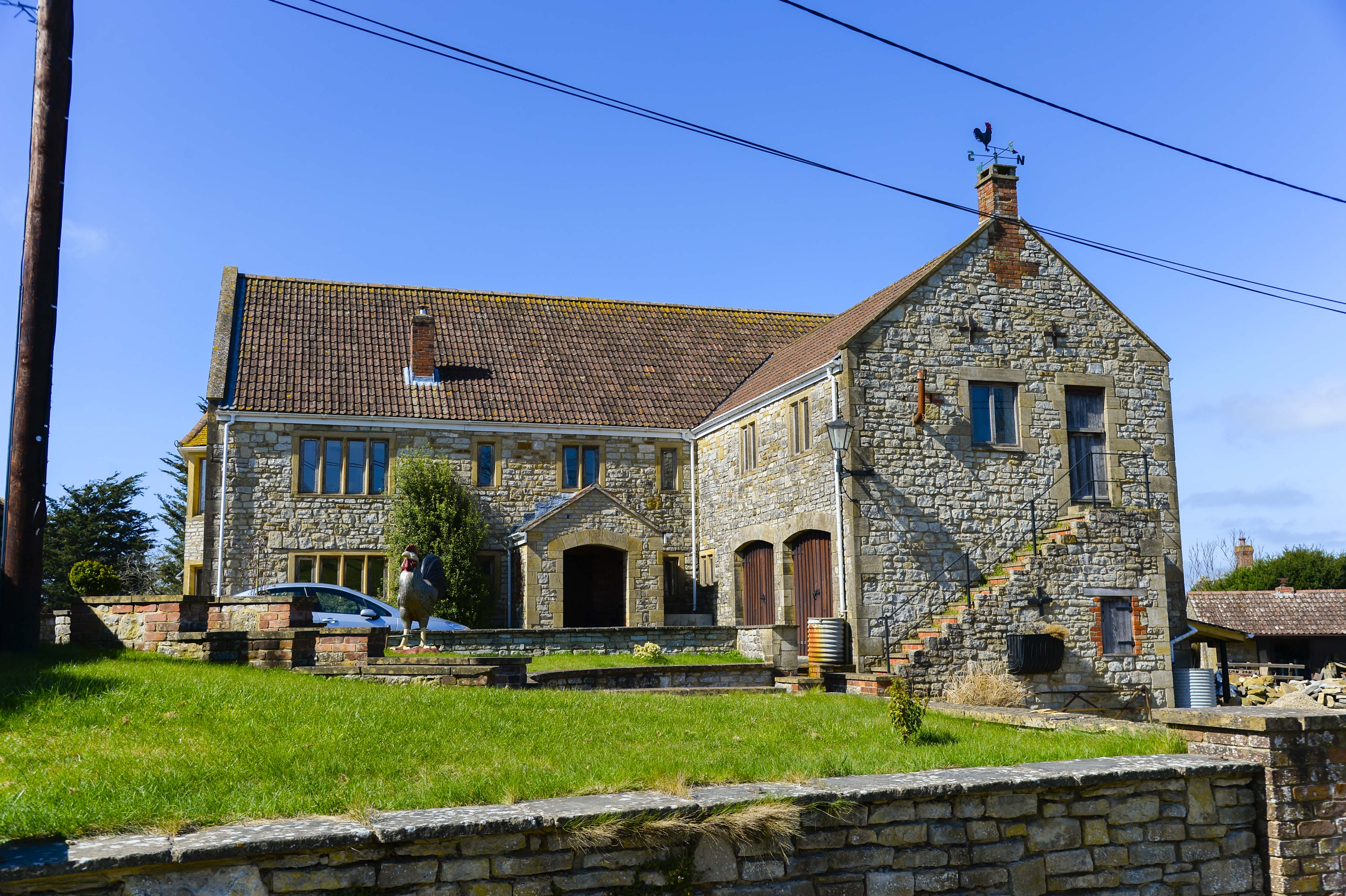 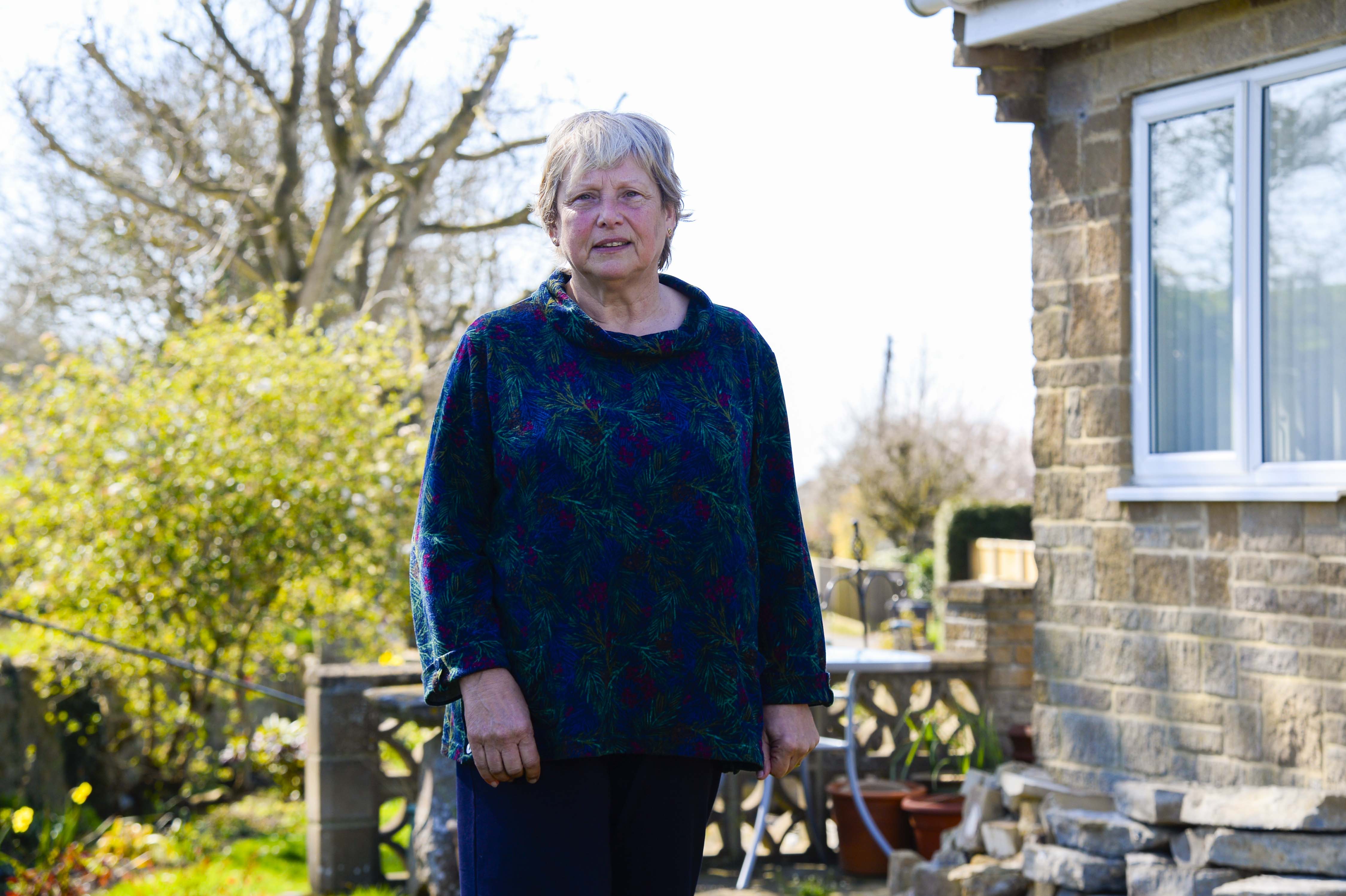 She said: "In my opinion death by drowning is a cause of extreme and unnecessary suffering to an animal and one of the most distressing states in which to see an animal.

"In water an animal will either hold its breath or its airway goes into spasm.

"Both cases are extremely stressful and cause the animal to thrash around.

"When the animal is exhausted and no longer able to hold its breath, water rushes in.

"Brain activity continues for around three minutes prior to death."

In a victim impact statement Ms Gear-Evans, a retired NHS manager, said the event had a "huge impact" on her life.

She said: "I am now looking at making security arrangements and the police have advised me to take out a civil injunction. I no longer feel I can have another cat."

Des Reynolds, defending, said Giles was a successful businessman and had employed up to 35 people before selling his company Adber Weld and Crane Hire at the age of 47.

He was of previous good character and references described him as a 'true countryman' and much respected member of the community.

Mr Reynolds said: "He is about as amiable a man as you could wish to meet.

"He built this house and outbuildings as a kind of haven for wildlife, creating habitats for birds in particular.

"That's a huge irony at the heart of this case – he is charged with animal cruelty and he has a passion for wildlife.

"What he did was ill-judged, wrong and he will have to face the consequences.

"The final straw came last September when he found the cat in the kitchen where he had his food out.

"Out of complete exasperation, he put it onto a sack and held it under water.

Magistrate Richard MacRae said: "It is a very serious offence and has caused a lot of distress, not just to the owner but to the general public as well by all accounts."

Giles, who pleaded guilty to causing unnecessary suffering to a protected animal at a previous hearing, was also told to pay court costs of £728 costs.

Elisa Allen, a director for the animal rights organisation PETA, slammed the decision not to jail Giles as a 'mistake'.

She said: "Giving a self-confessed animal abuser a suspended sentence may result in more suffering and even pose a threat to the entire community.

"It is a mistake with potentially fatal consequences. Anyone capable of taking out their frustration on a cat by killing the animal should be locked up and barred from having any future contact with animals."