A RUTHLESS burglary gang who raided Leicester City star Demarai Gray's luxury home as his girlfriend and baby were inside have been jailed for a combined 85 years.

The raid at the Premier League player's mansion in Worcestershire was part of a six-month crime spree. 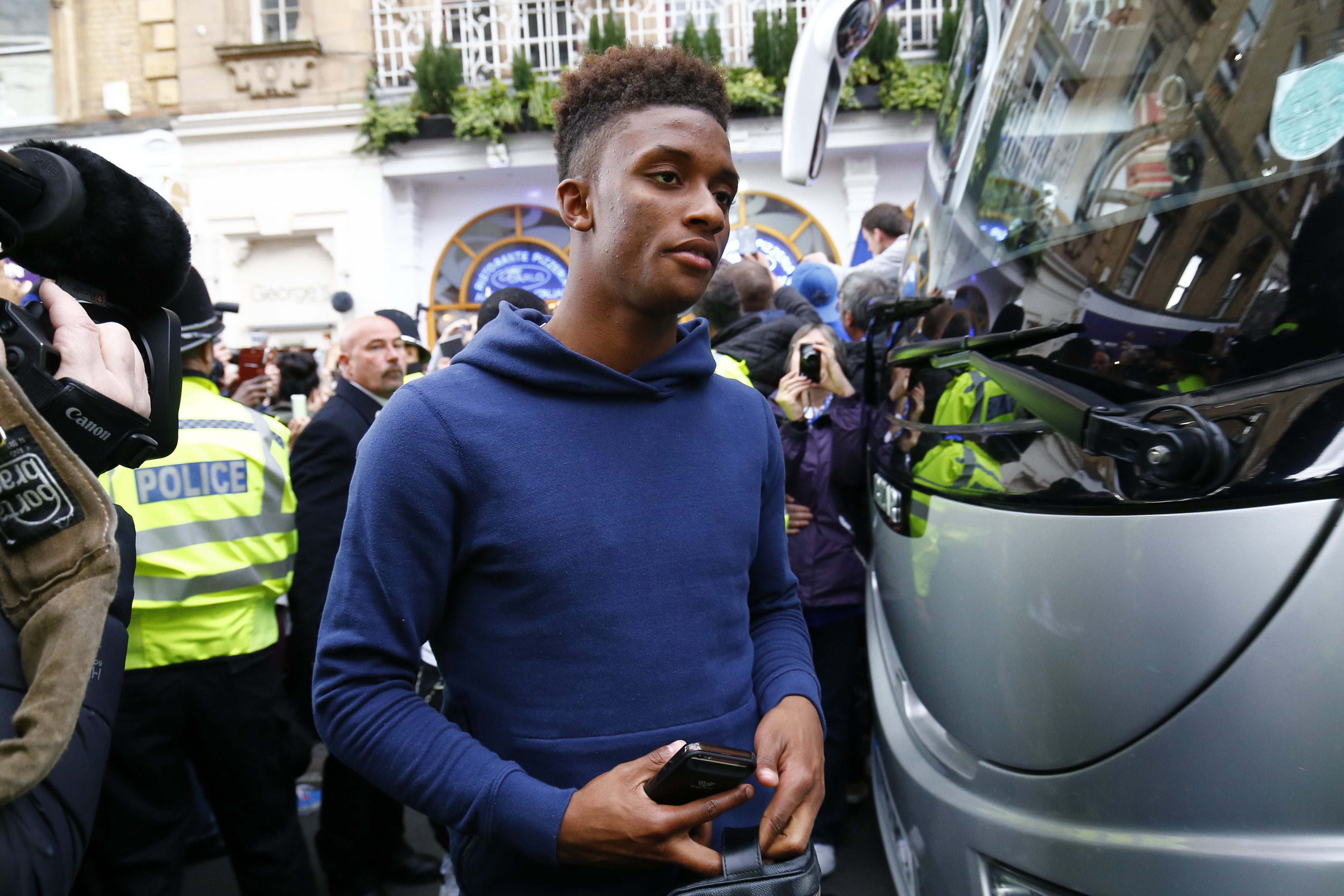 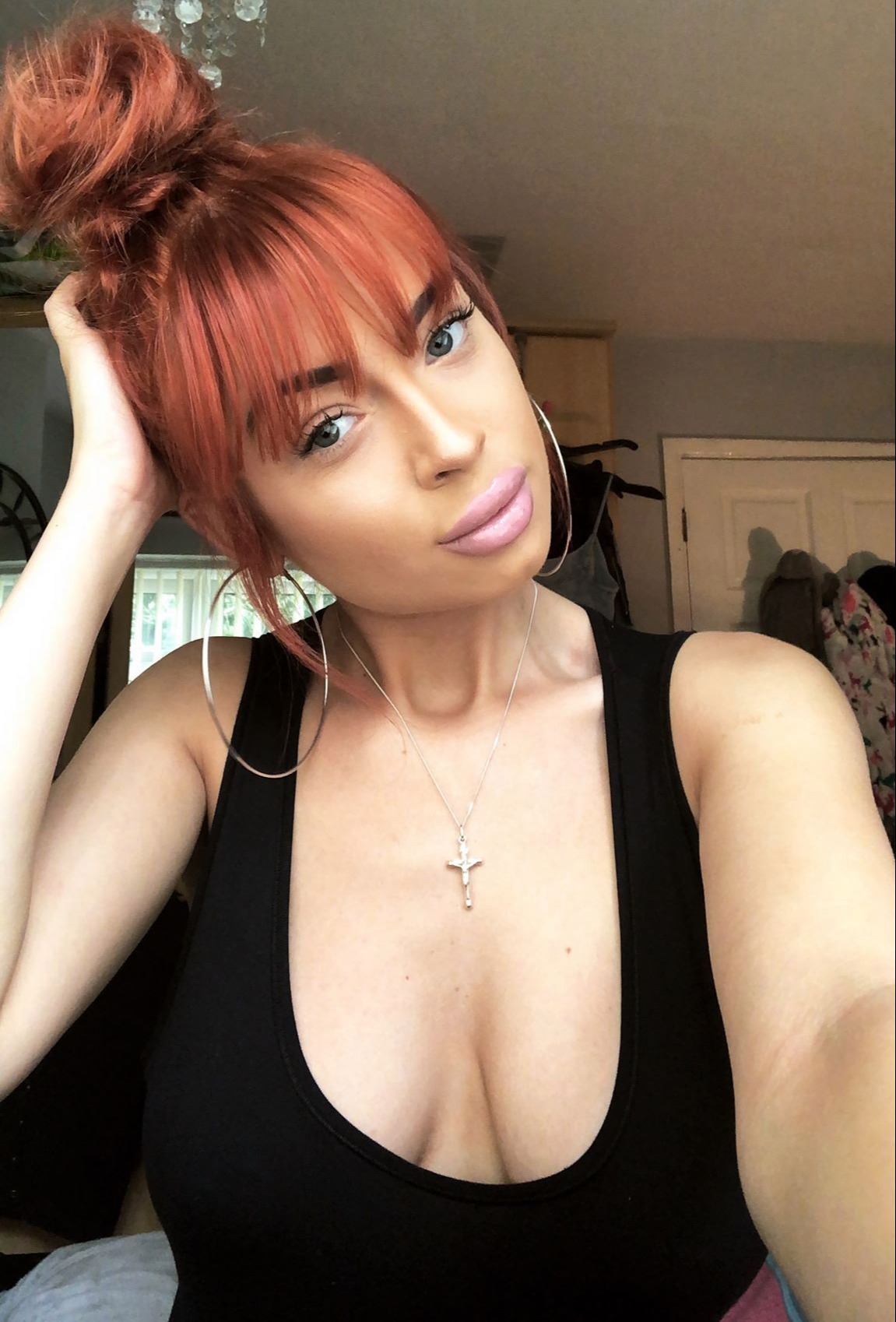 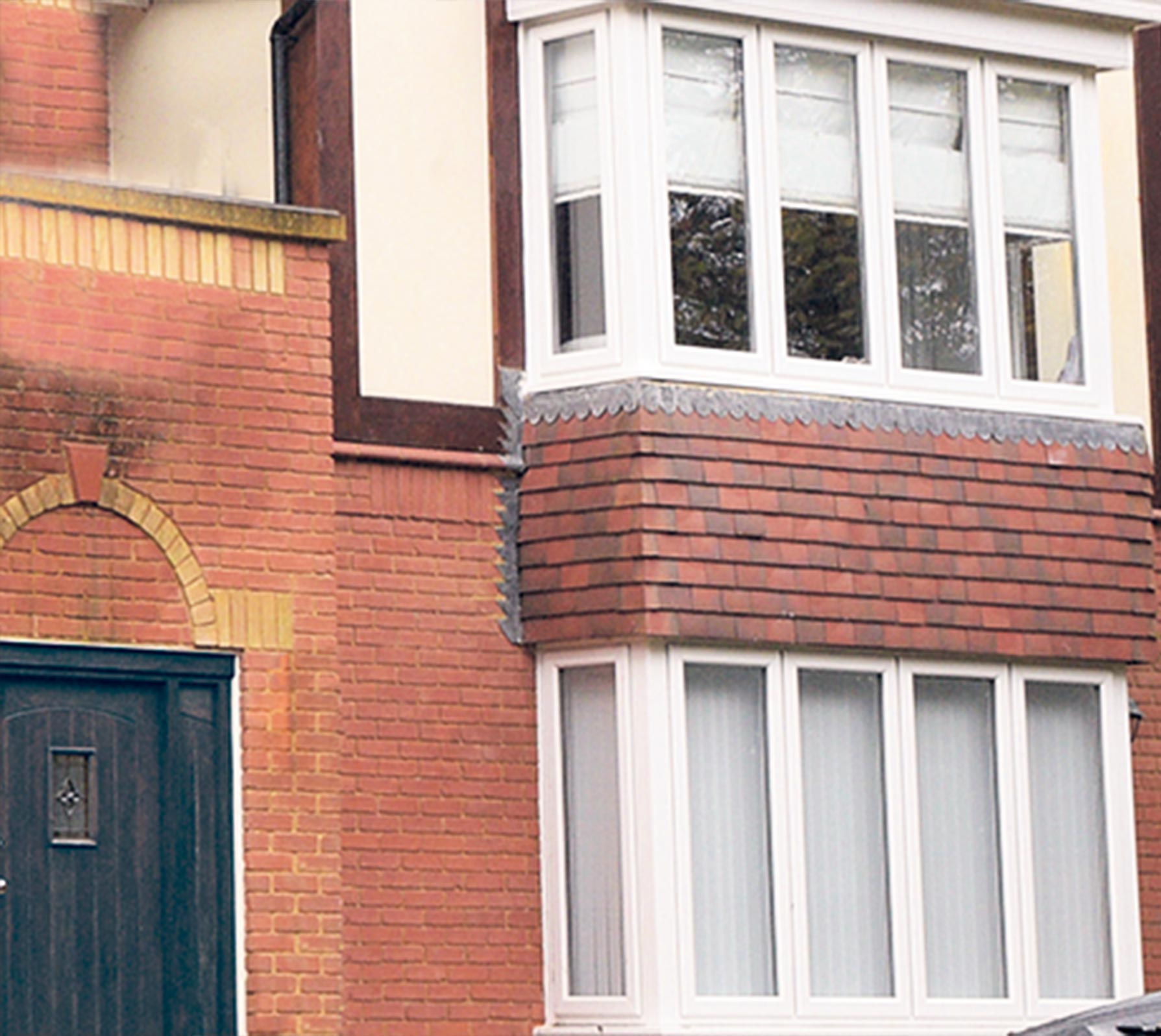 Gray's girlfriend Emma Hickman was confronted by balaclava-clad intruders, one wielding a machete, as she lay in bed naked with the couple's six-week-old child.

She was so terrified she later moved out.

Aaron Jones, 29, and Tyler Greenway, 20, were both found guilty of conspiracy to rob following a trial.

Jones was also convicted of conspiracy to possess a firearm.

They had both previously admitted conspiracy to burgle and theft.

Darren Sadler, 41, of Bartley Green, had previously pleaded guilty to conspiracy to rob.

Jones was jailed for 27 years, Nicholas Rothero for 24 years and
Saddler for four years.

Saddler's sentence was ordered to run consecutively to a term of ten
years and eight months he is already serving for robbery.

Both Cory Rothero and Greenway were each sentenced to 15 years in a
young offender's institution.

Michael Duck QC, prosecuting, told Birmingham Crown Court: "The
defendants are a group of organised criminals. Between October 2018
and April 2019 they committed a series of armed robberies and
burglaries at commercial and residential premises."

He said they used "serious violence" which escalated over time.

They went to significant lengths to disguise themselves and chose
vulnerable targets such as small stores which had a limited amount of
staff, Mr Duck said.

They arrived in stolen cars which were used to "get away at the fastest speed possible".

Mr Duck said: "They arrived mob-handed, conspicuously armed with
knives, making a lot of noise and terrifying those they encountered."
They raided safes and cashpoints.

The first shop targeted was a One Stop in Bristol Road North,
Northfield, on October 18. They made off with £7,800 after wielding a
hammer, knife and crow bar and workers to the back of the premises.

The gang also netted arond £11,000 after terrorising two employees at
the Barnt Green Inn pubb and snatched £60,000-worth of mobiles from a
phone shop where staff were threatened.

Saddler was arrested following a struggle with police after a raid on
a Car Phone Warehouse.

But that did not deter the close knit team, who attacked a Tesco
Express in Northfield armed themselves with weapons including a gun.

Describing the attack on the home of the 23-year-old footballer, Mr Duck said there was evidence that the premises had been "deliberately targeted."

He went on: "The male occupant of the premises was not there that day.
He was at work." 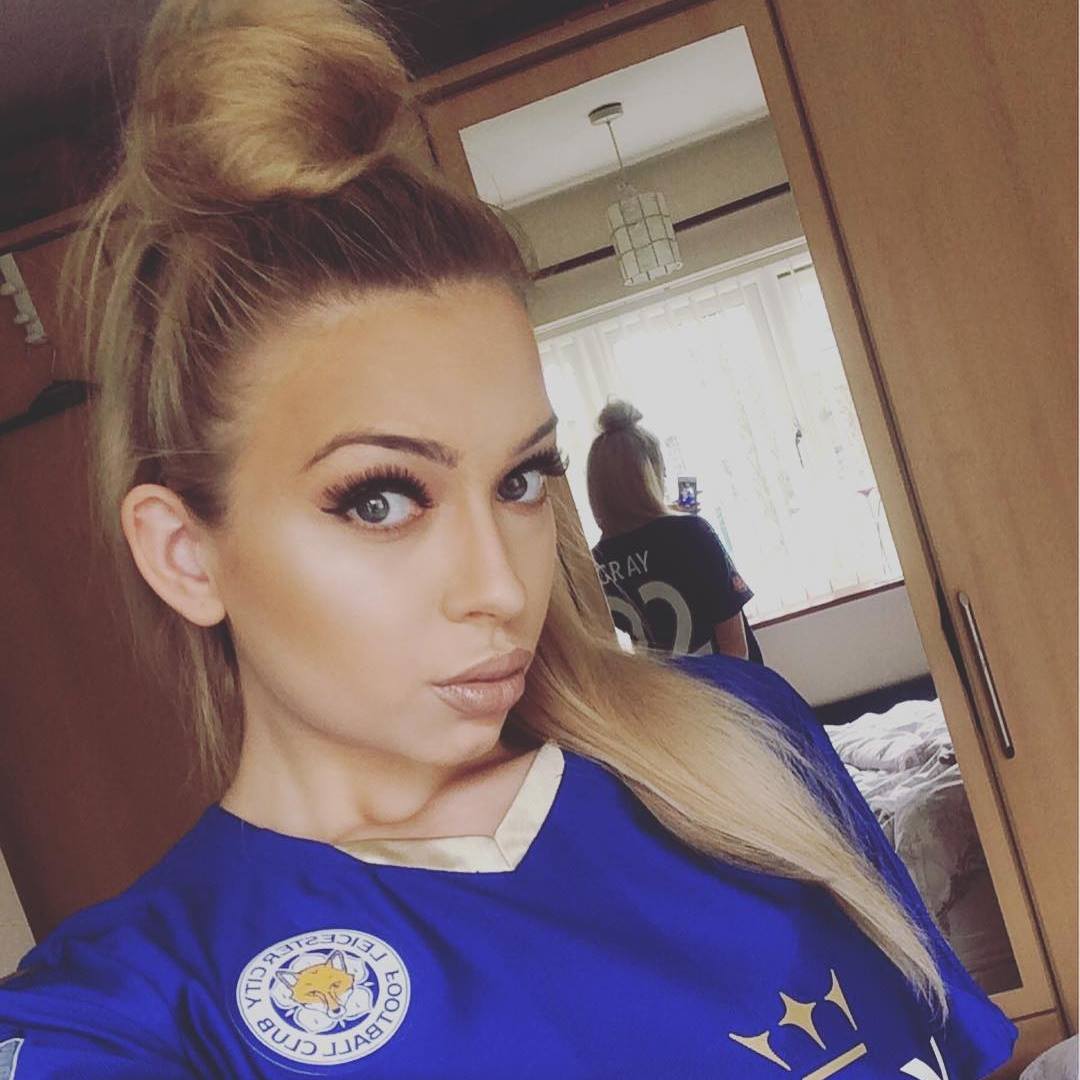 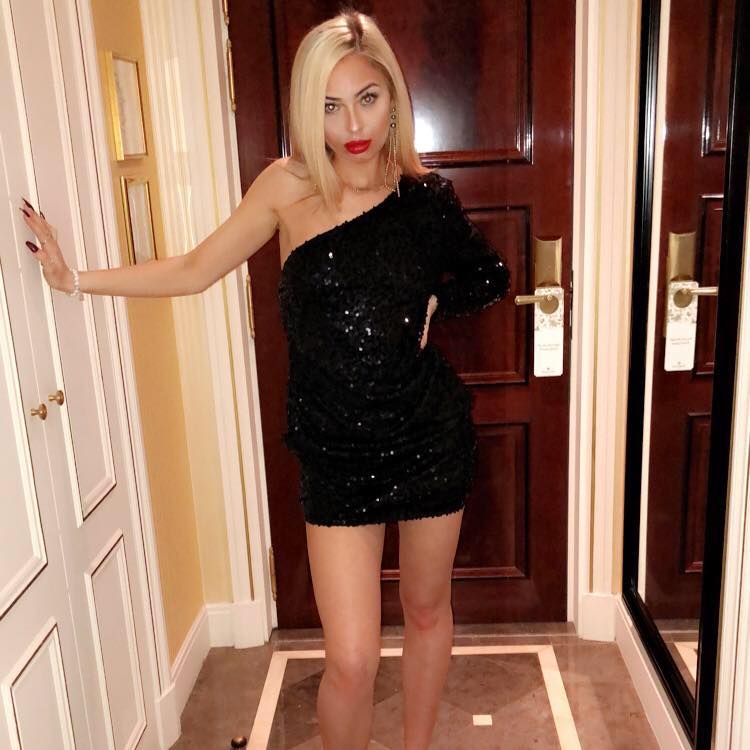 Members of the gang, armed with knives, parked alongside a hedge
before breaking in.

They stayed briefly downstairs before going upstairs where 22-year-old
Miss Hickman was trying to catch up on some sleep.

"She was woken from her sleep and greeted by the sight of a man who
was obviously masked and carrying a large black knife," Mr Duck said.

The intruder, Nicholas Rothero, was then joined by Jones and Cory
Rothero and one of them picked up a gold knife from the side of the bed
which her partner used to open parcels and envelopes.

"She was completely trapped and confined with the confines of her bedroom."

Mr Duck said they knew something about her boyfriend and expressed
surprise he was not there.

During the trial, Miss Hickman said the raiders demanded jewellery and money.

She said she had been "petrified" and they had accused her partner of
being a 'gangbanger' and demanded to know when he was coming back.

They snatched her Rolex and told her the footballer could fork out for
another one.

When she told them her mother was on the way, the men told her her
she'd 'get hurt' when she arrived.

The raiders also took keys to Gray’s Mercedes only to discover it was
not on the driveway before they fled with £24,000-worth of cash and
jewellery in a stolen car.

Passing sentence, Judge Richard Bond said the offences were "executed
ruthlessly and with a real degree of success".

He said that on two occasions guns were used to instil fear into
victims so they would co-operate.

"A feature is the professionalism in the way the offending was carried
out," he told the gangsters.

"Full disguises were used by the offenders to cause victims to be
intimidated when confronted by you.

"Victims were made to feel scared and helpless and on some occasions
fearful for their lives.

"Your professionalism was also demonstrated by the speed of the offences.

"You targeted vulnerable premises. The sophistication of your
offending was also demonstrated by the wearing of gloves to ensure
that finger prints were not left behind.

"CCTV shows on several occasions members of staff cowering in terror
during the course of robberies."

Referring to the attack on Gray's home, he said: "This property was
deliberately targeted by you because of who lived there.

"Jones made inquiries on the internet about the person.

"You believed there would be rich pickings at the property. You were
targeting high-value goods.

"Miss Hickman could not have been more vulnerable in her own home.

"She bravely gave evidence and it is difficult to forget the obvious
terror she felt when confronted by three masked men in her bedroom.

"She was traumatised by what happened and has moved out of the house. 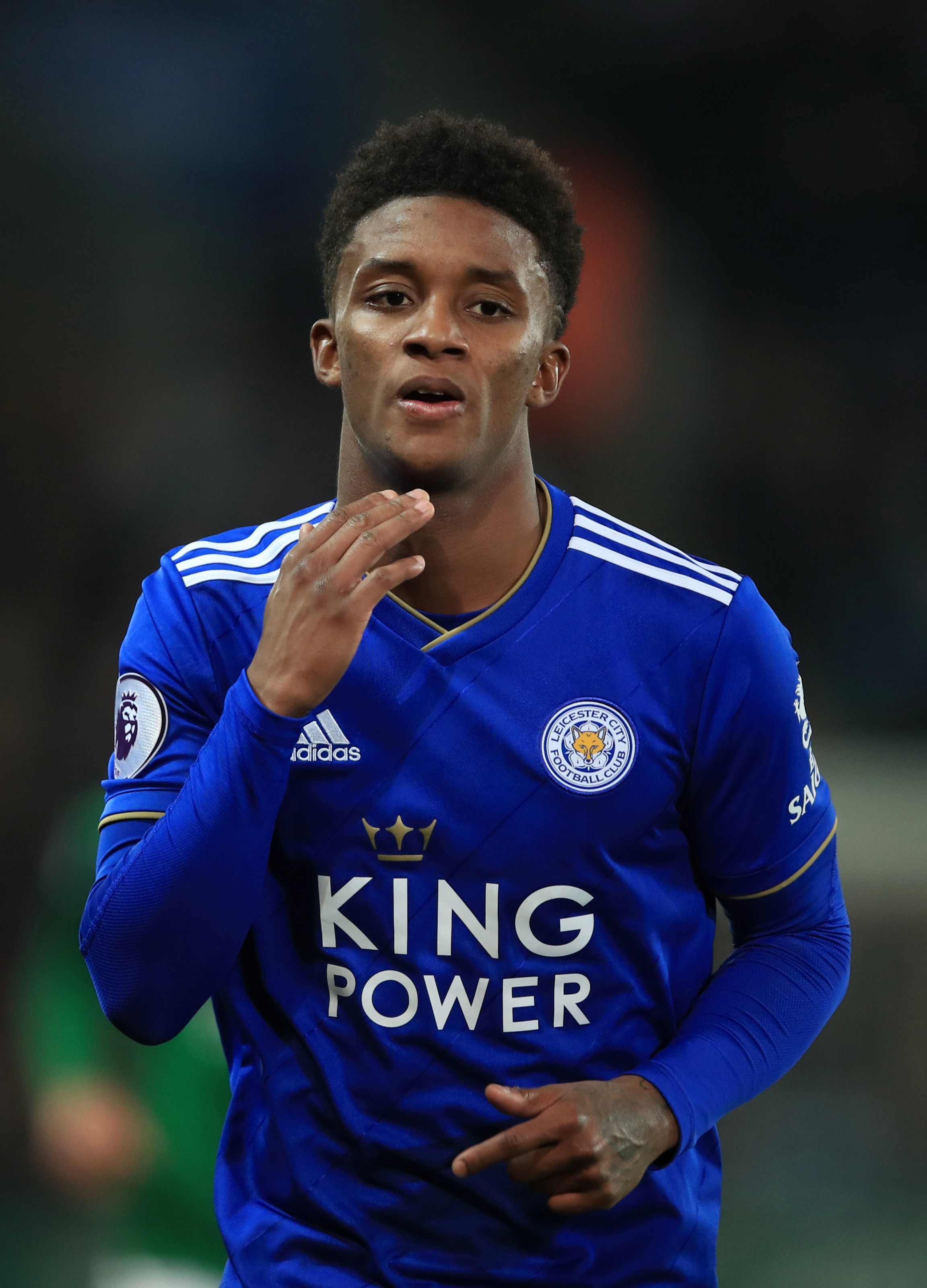