MPS are furious at Sir Keir Starmer's silence over a "vile" letter from Labour accusing Priti Patel of "gas lighting" protesters by talking about her own experiences of racism.

Tory MPs stood up for Ms Patel's "brave" speech about racism earlier this week and demanded to know if Sir Keir supported the "disgraceful" letter by keeping quiet. 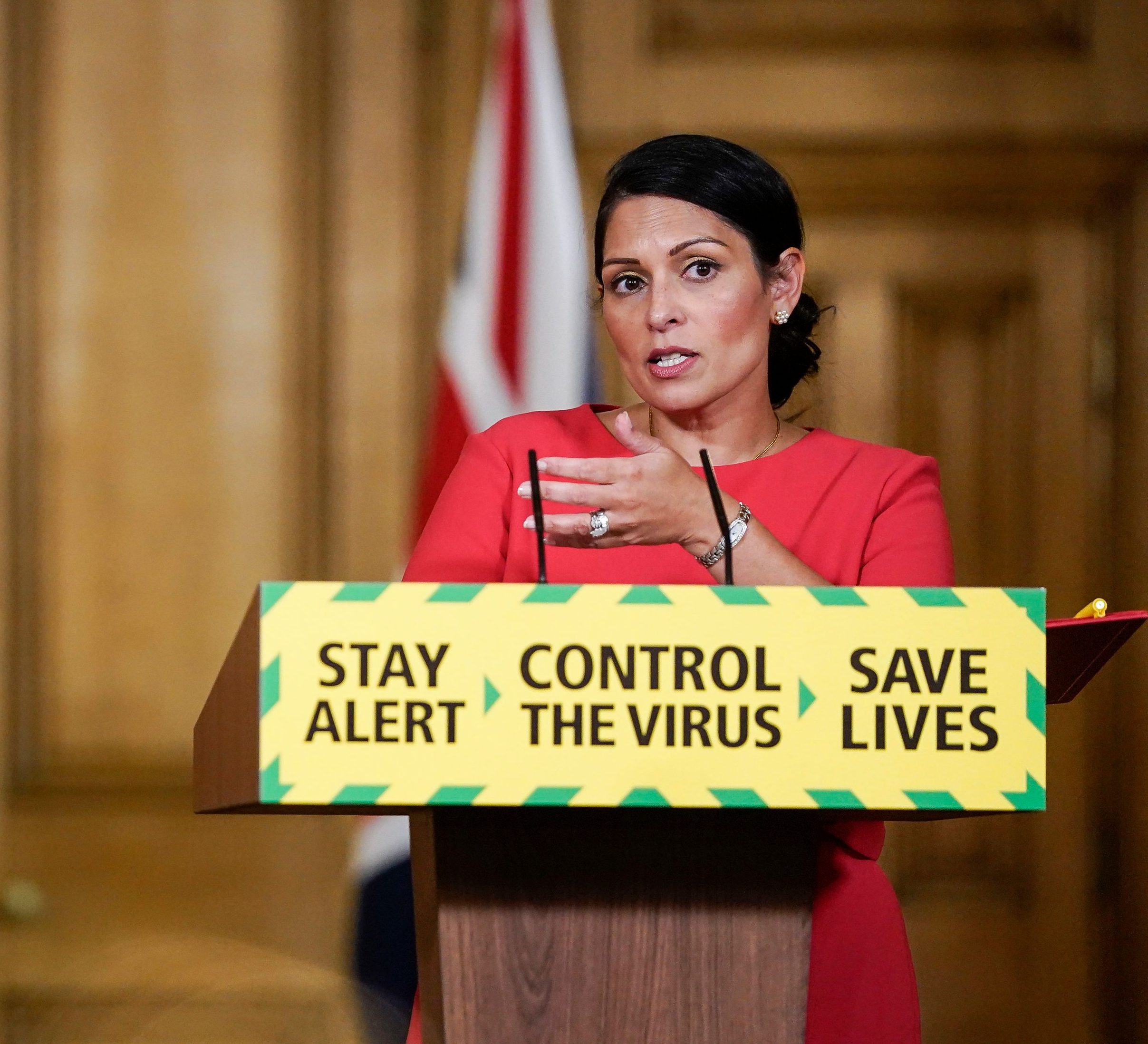 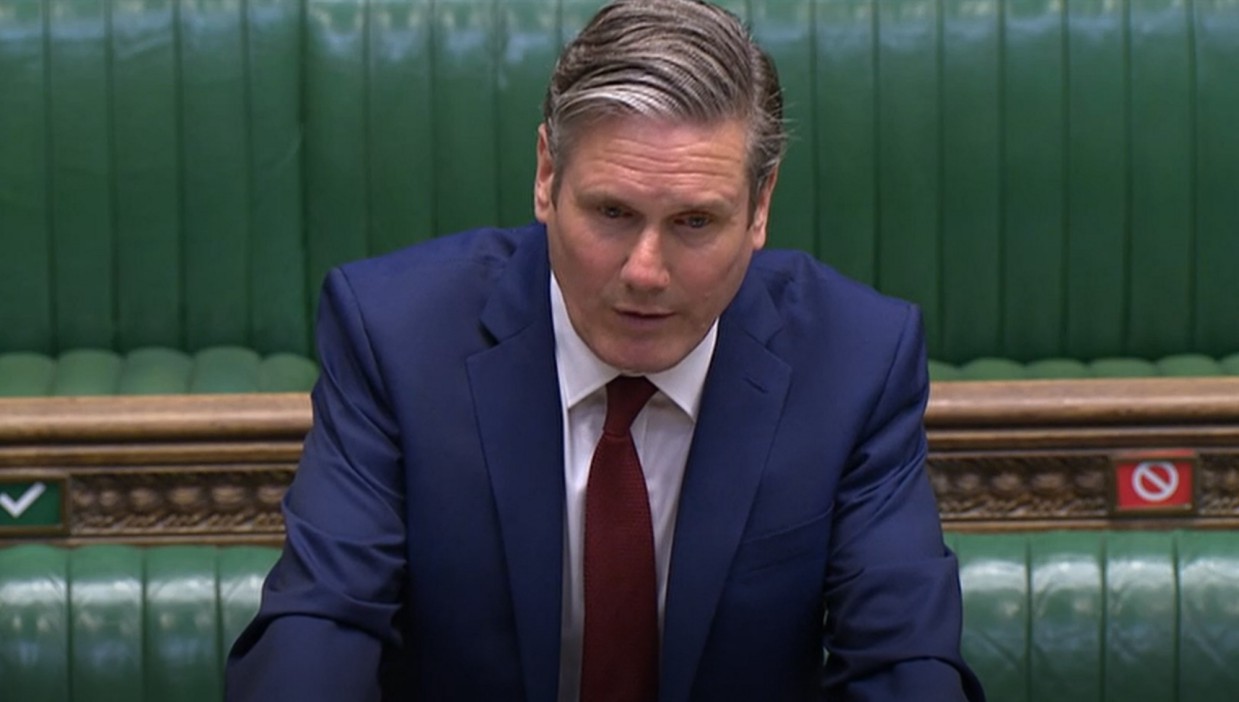 Dehenna Davison tweeted today: "This letter is disgraceful. It was brave and v moving of @pritipatel to publicly share her experiences with racism.

No word [email protected]_Starmeron this. Does this mean he agrees with the sentiments in the letter? Or does silence indicate he’s unhappy with his MPs who signed it?"

Nadhim Zahawi, a business minister, said: "@Keir_Starmer silence on this is astonishing.

"Does he condone the letter sent to Priti, signed by members of his own shadow cabinet and front bench?"

"Total silence when his colleagues attack the Home Secretary in this way. Shocking."

The letter signed by 32 Labour MPs – including shadow minister for community cohesion Naz Shah – told Ms Patel they were dismayed "at the way you used your heritage to gaslight the very real racism faced by black people and communities across the UK.”

The Home Secretary was praised for her brave speech about her own struggles with sick racist abuse earlier this week.

Labour's Florence Eshalomi had laid into Ms Patel and questioned if the Government were doing anything to deal with racism.

In a stunning rebuke, Ms Patel then laid bare her own experiences, and claimed Labour "effectively said that this government doesn't understand racial inequality".

She continued: "Well, on that basis, it must have been a very different home secretary who as a child was frequently called a P**i in the playground.

"A very different home secretary who was racially abused in the streets or even advised to drop her surname and use her husband's in order to advance her career.

"A different home secretary recently characterised in The Guardian newspaper as a fat cow with a ring through its nose – something that was not only racist but offensive, both culturally and religiously.

When it comes to racism, sexism, tolerance for social justice, I will not take lectures from the other side of the House

"This is hardly an example of respect, equality, tolerance or fairness.

"So, when it comes to racism, sexism, tolerance for social justice, I will not take lectures from the other side of the House."

In the letter Labour MPs said: "Being a person of colour does not automatically make you an authority on all forms of racism.

"We all have our personal stories, of the racism that we have faced, whether it has been defined by the colour of our skin or the faith we choose to believe in.

"Structures of racism, hatred and inequality have many layers.

"We ask you to reflect on your words and to consider the impact it had towards black communities in the UK trying to highlight their voices against racism."

But Ms Patel wrote back: "Sad to have just received this letter.

"I will not be silenced by @UKLabour MPs who continue to dismiss the contributions of those who don't conform to their view of how ethnic minorities should behave."

And Matt Hancock backed her up at last night's No10 press conference too. 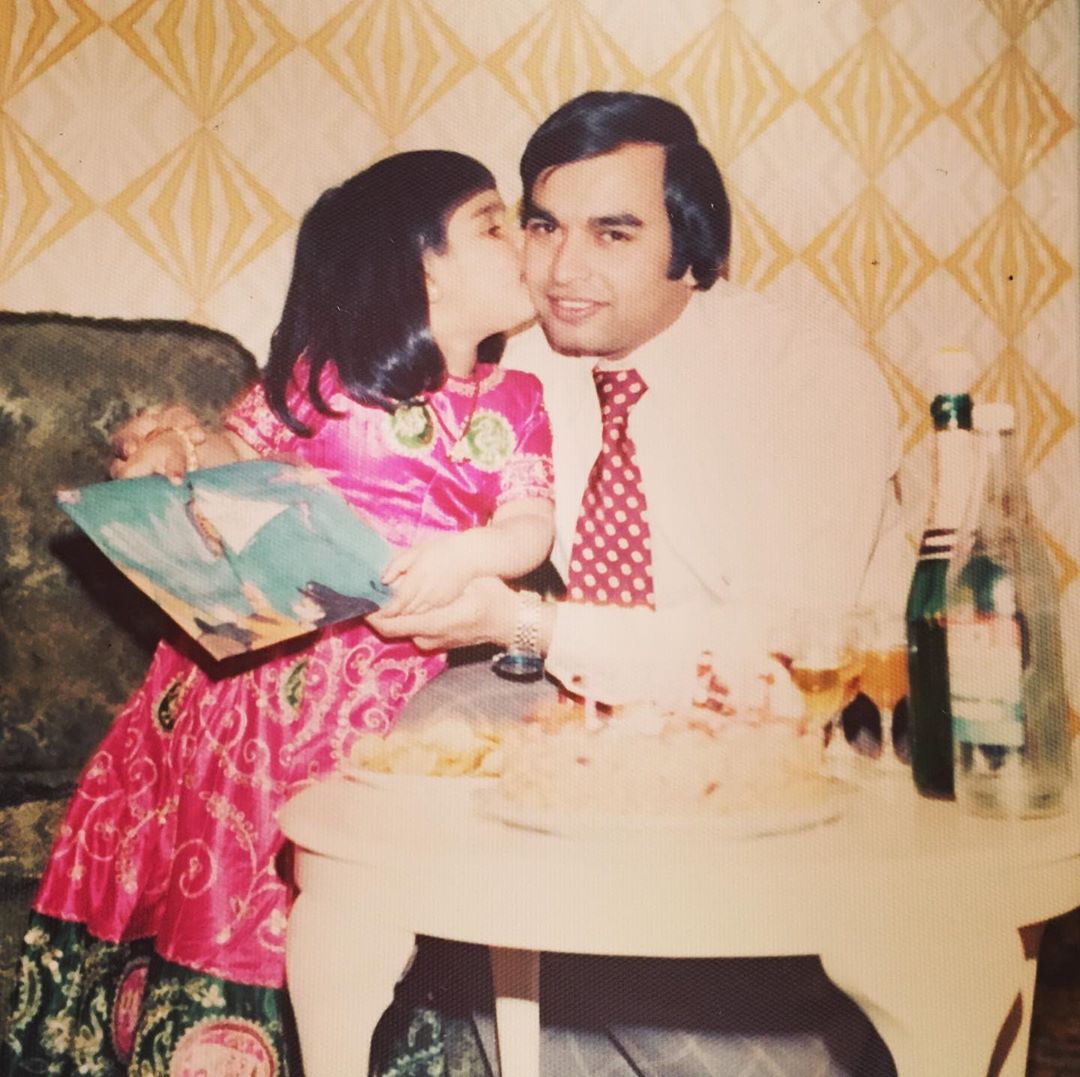 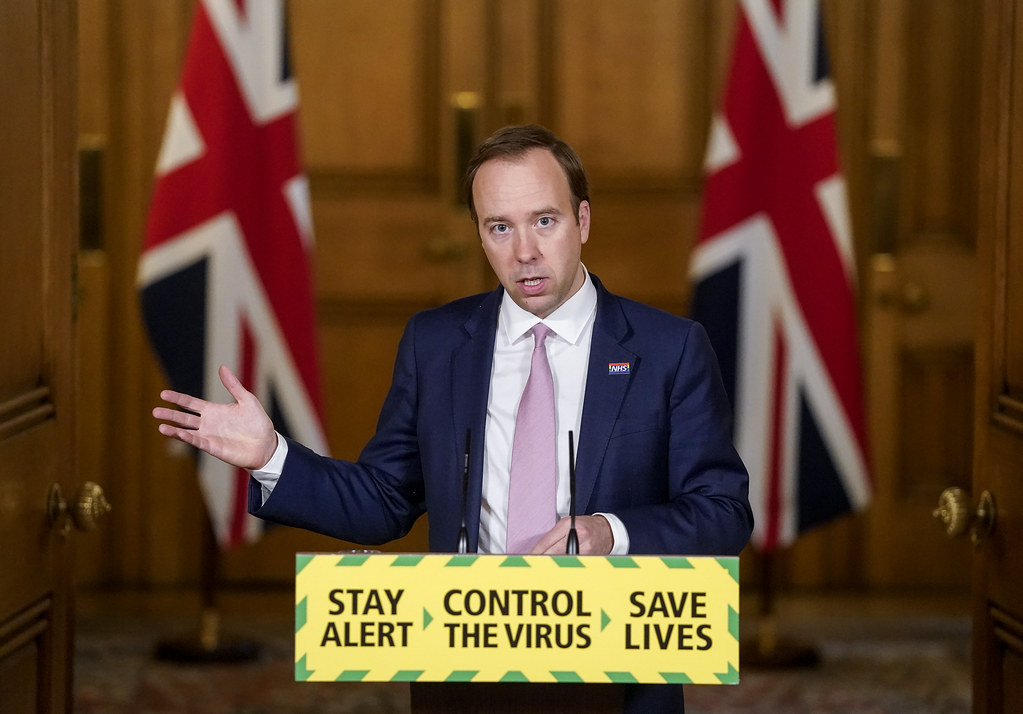 He said: "Of course Priti Patel was not wrong to talk about her personal experiences of racism. I have seen this letter and I abhor these identity politics.

"I'm incredibly proud to be part of the most diverse Government… with Priti and Rishi, and Alok and Nadhim, and Kemi, and James and Suella, and all the rest.

"We dont think that there's any such thing as the wrong type of BAME, we think we are equal.

"That is what we need to see as a society – everyone seeing others as equal.

"And I just hope the debates that are rightly taking place, are debates that about how we can promote true equality of opportunity and see everybody for the people that they are."