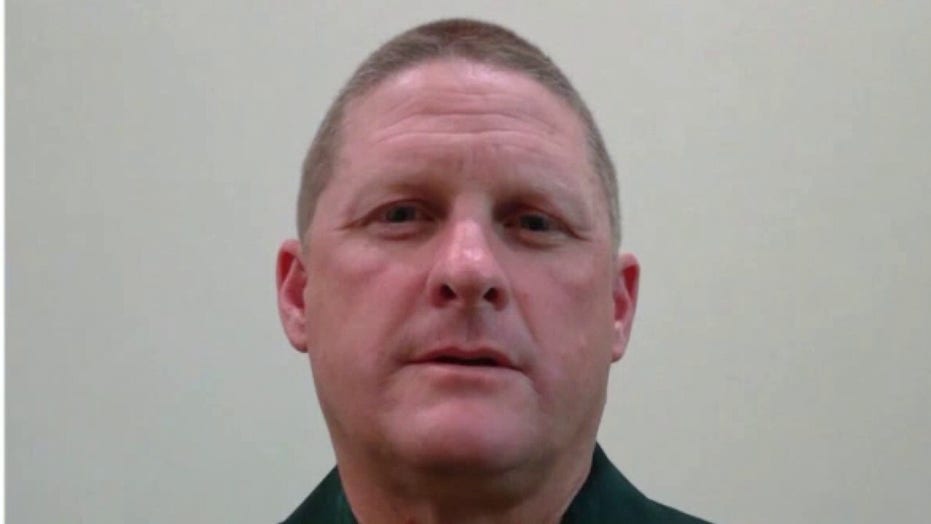 Florida sheriff on Tristyn Bailey murder: Case is ‘getting stronger’ based on evidence, witness testimony

St. Johns County Sheriff Rob Hardwick says the 14-year-old boy suspected of stabbing 13-year-old Tristyn Bailey to death was cooperative when the investigation was a missing person case and then ‘changed hats’ when he became a murder suspect.

A 14-year-old Florida boy is being charged as an adult with premeditated first-degree murder in the death of Tristyn Bailey, a 13-year-old girl who was found dead earlier in May.

Bailey’s body was found on May 9 in a wooded area in the community of Durbin Crossing, about 20 miles south of Jacksonville, just hours after her family reported her missing. 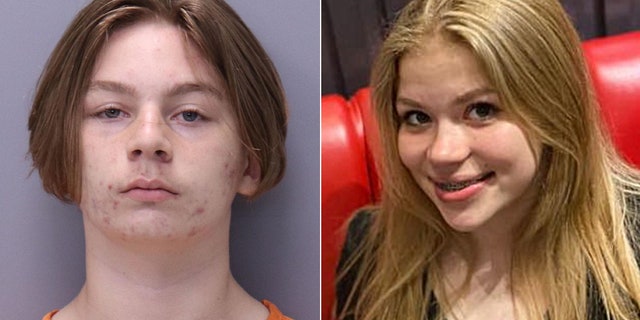 State Attorney R.J. Larizza told reporters Thursday that Bailey was found with 114 stab wounds and that the tip of the folding buck knife used by the suspect was found in her scalp.

The suspect, who Larizza identified as Aiden Fucci, was arrested and charged with second-degree murder on May 10, but that has been upgraded to first-degree murder.

Larizza said the defendant had told “several” people prior to Bailey’s murder that he “intended to kill someone.”

“He didn’t say who that was, but he indicated to witnesses that he was going to kill someone by taking them in the woods and stabbing them,” Larizza said. “The statements that the defendant made to his friends made it clear that he was considering a homicide. And I got to tell you this, it’s disturbing and concerning that those statements were not … taken seriously by the folks that heard them.”

Larizza said the suspect does not have any criminal history. If convicted, Fucci faces life in prison but would be eligible for a review at 25 years old because of his age, Larizza said.

Bailey and the suspect both grew up in the same neighborhood and attended Patriot Oaks Academy, where Bailey was a cheerleader. A motive in the case is unclear.